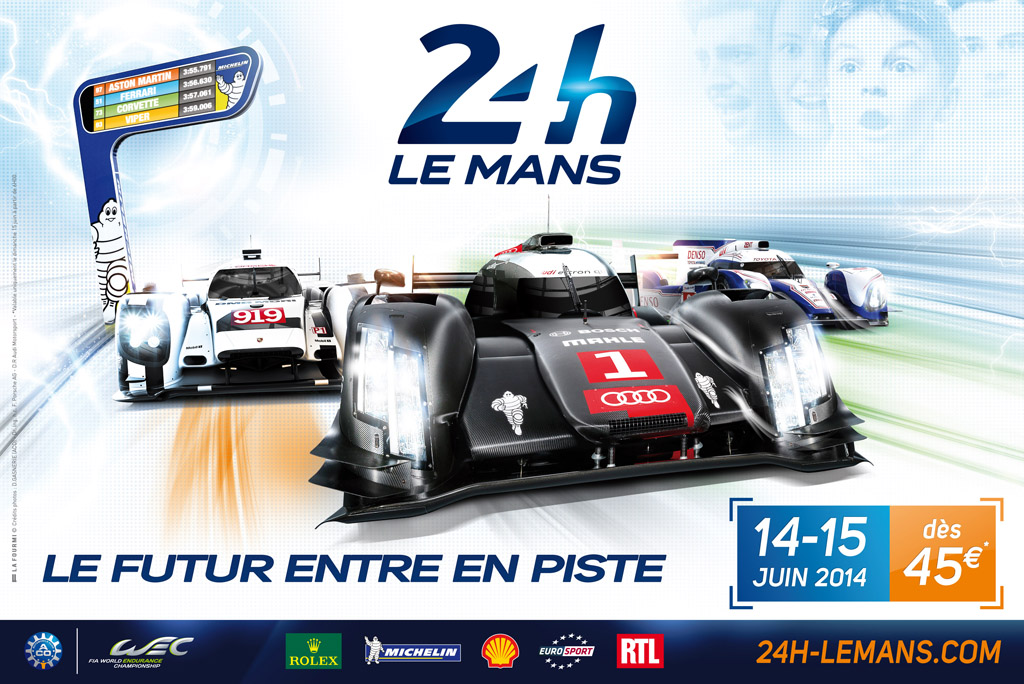 The new LM P1 regulations require clear explanations to be understood and adopted by the general public. With this in mind, the ACO has launched the production of 12 short films, which explain to everybody what the regulations are all about, what’s at stake and the adaptations made by those involved to comply with them.