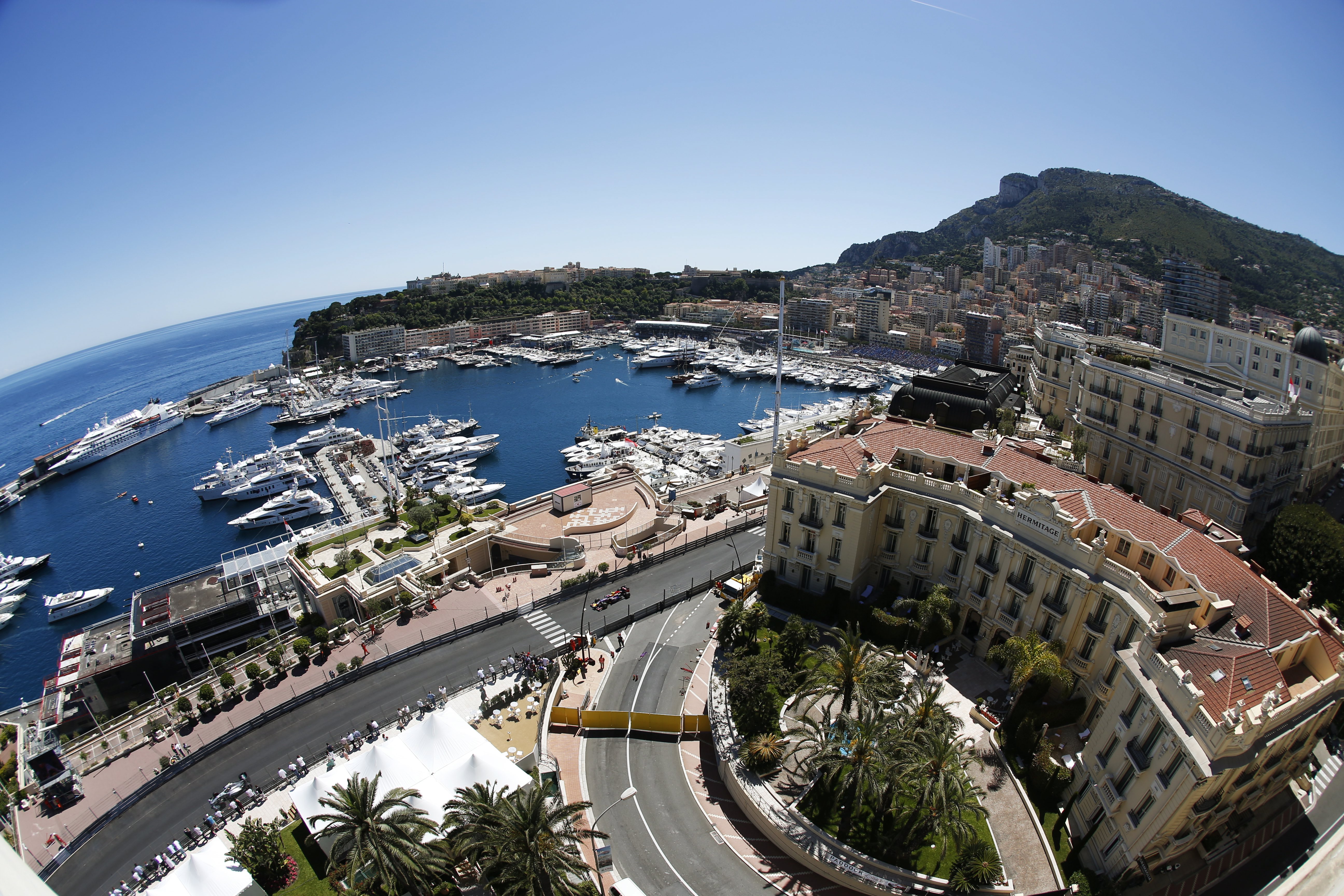 Ahead of Monaco, we caught up with 13-time grand prix winner and Monaco resident David Coulthard about the allure of this special race. Plus, we get both our drivers thoughts ahead of the Monaco Grand Prix.

Q1: David, you live in Monaco and your first Monaco GP was in 1995. What is your best memory of the event?

DC: I had never raced in Monaco in Formula 3, so the first time that I drove the circuit was in an F1 car, the Williams FW17. After the first day of practice, I was 16th or 17th in a car capable of winning a grand prix. I was in shock because it was so difficult to drive in Monaco. However, with a bit of research and a good third practice on Saturday morning, I qualified third. Unfortunately, there was a coming-together at the first corner with Jean Alesi and Gerhard Berger. The race was red-flagged and I had to take the T-car, which was set up for Damon Hill. In the rush to get it ready, the Renault engineer had not reset the throttle pedal. You normally have 40mm of travel between 0% throttle and a 100% throttle, but because he had not re-set it I only had 20mm. Imagine controlling 750hp with 20mm of throttle travel. I was thinking: “Gosh, Damon, you have so much more power than I have. No wonder he was quicker.” But it was just the software. I ran around in third place until I had a gearbox failure.

Q2: If you had to pick one part of the track as your favorite, which part would that be?

DC: Monaco is about three stages. The first is simply getting through the first corner. If you can do that you’re half way to building a lap. I know it sounds ridiculous, because it’s just one corner, but it’s a corner where a lot of drivers get greedy, and you can easily crash there. You have to have discipline. Casino Square, going over the rise, is the next tricky part, so you really have to have the confidence to keep the car flat out as you come over the crest. The rest of the section until you come out of the tunnel is straightforward. However, braking as you come over the rise and out of the tunnel is tricky, as I found out in my last year with Red Bull Racing. In qualifying, I crashed on the right hand side on the corner, as the car goes light over the rise because it’s bumpy and because you’re turning slightly to the right before turning left at the chicane.

Q3: Do you have a favorite overtaking move that you remember?

DC: I don’t remember overtaking anyone! I remember being on pole there, winning a couple of times and I remember celebrating Red Bull’s first podium, with the superman cape.

Q4: Do you still have that cape?

DC: I do, indeed. I still have the suits as well. I think it’s on a mannequin in the apartment in London.

Q5: Out of the wins you had, which one is your favorite and why?

DC: My second win, in 2002, because it was a pure victory. In the first one, in 2000, Michael [Schumacher] broke his suspension so it was slightly inherited, but in 2002 I led from the start, dealt with the graining phase of the tires, managed to push when they cleaned up, kept a lead through the pit stops and kept it tidy.

Q6: If you had to sum that race up in three words for a driver what would you say?

Speaking to Daniel ahead of this weekend:
In Monte Carlo, it’s impossible to do that calm, detached racing driver thing. Every year I’m determined I’m going to approach the weekend in a coldly logical way, and every year I end up bouncing up and down and getting excited. It’s just amazing. The atmosphere in town and down at the harbor, the history of the race, the massive crowd – it’s a real buzz. The track is properly old school. Driving an F1 car anywhere is special – the speed, the power and the acceleration just blows you away – but here it’s…cool. I know there’s that quote about racing at Monaco being like riding a bicycle around your bathroom. Well when I was a kid I used to love riding my little bike around inside the house. It was more fun. There were more obstacles and a bit more danger. That really is what this is like. Experience definitely helps. The driver can make a big difference if he knows the tricks that a fast lap demands.

Commenting ahead of the weekend Sebastian adds:
Monaco is one of my favorite tracks. It’s an absolute challenge. You cannot afford to make one single mistake, because you would easily crash into the railings. Overtaking is only possible with taking an extreme risk. The best place to overtake is before the harbor chicane when we exit the narrow tunnel at 300kph and race towards the first gear chicane. Other than that, it’s all about patience in Monaco and hoping for complete reliability as the suspension and drive are massively in demand around this extreme, uneven rollercoaster of a circuit. It’s immense. In the perfect situation, you would have had a good quali and start from the front. Monaco offers some really great memories with the team, especially when everyone ended up jumping in the pool, and one year Mark and I even ended up in the harbor. It’s very special in Monaco and it’s the race where we have our Energy Station with its larger outside area floating in the harbor. It’s a great, great eve