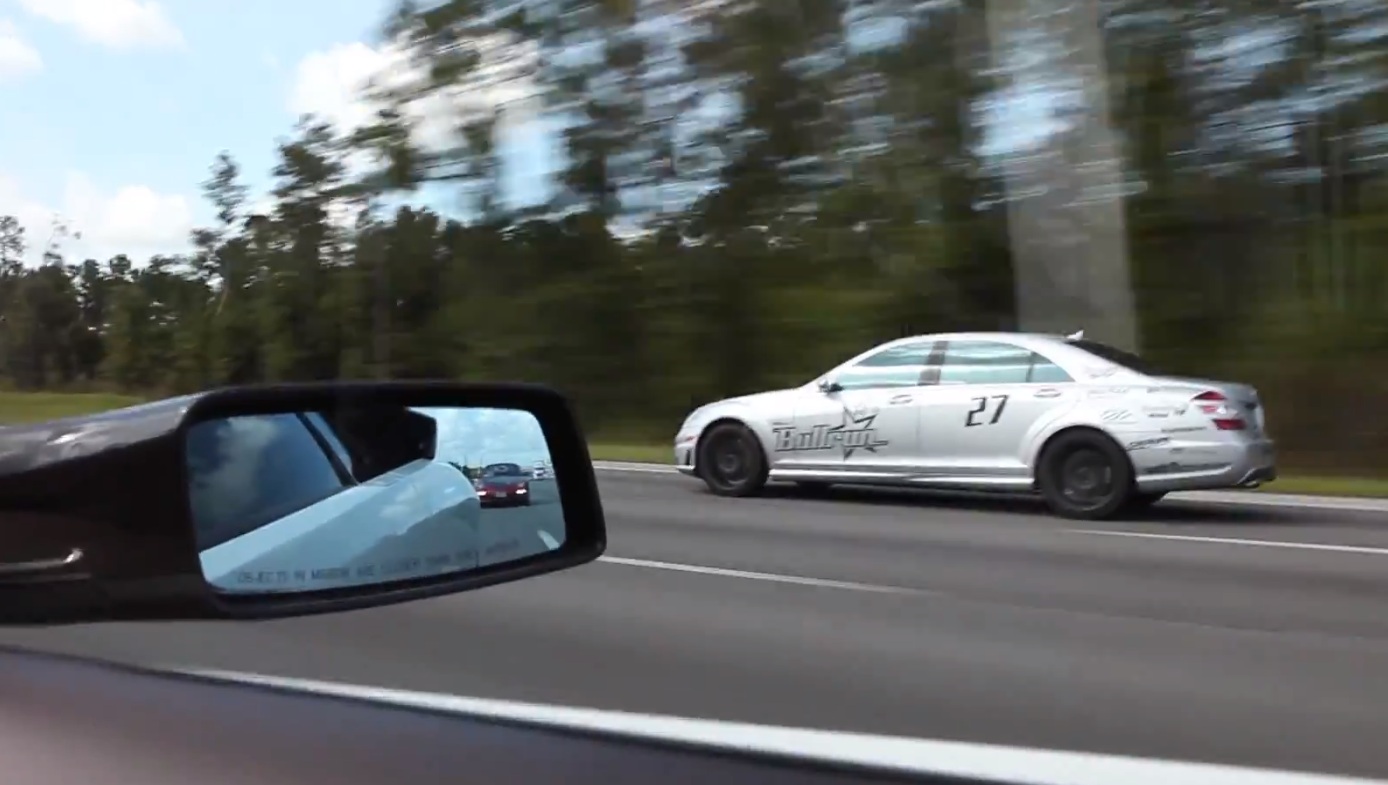 The videos from the 2011 Bull Run accident of the supposed “flat tire” crash are finally online. Flat tire because that’s what the police report said. Which three years later is obviously a complete lie. The driver of the R8 simply moved over into Ice-T and caused this massive mess of losers trying to race on public streets.

I personally never understood these events. I always felt they were for the worst kind of driver. The one who tells his friends he races cars but has never once seen a racetrack. The poser of motorsport. Maybe I’m wrong about this but what’s the point of these style of events? Is because they have no friends to go on a road trip? So they pay stupid amounts of money to have friends to drive with? Or is it because of the event promotion where tons of kids line up to take photographs of your bank account on wheels?

It doesn’t make much of a difference because after watching these videos I will forever look at Bull Run entrants as complete losers. Am I missing something? Watch the video and tell me I’m wrong. Keep in mind, this my personal opinion and there are others that write for Build Race Party that may feel differently.