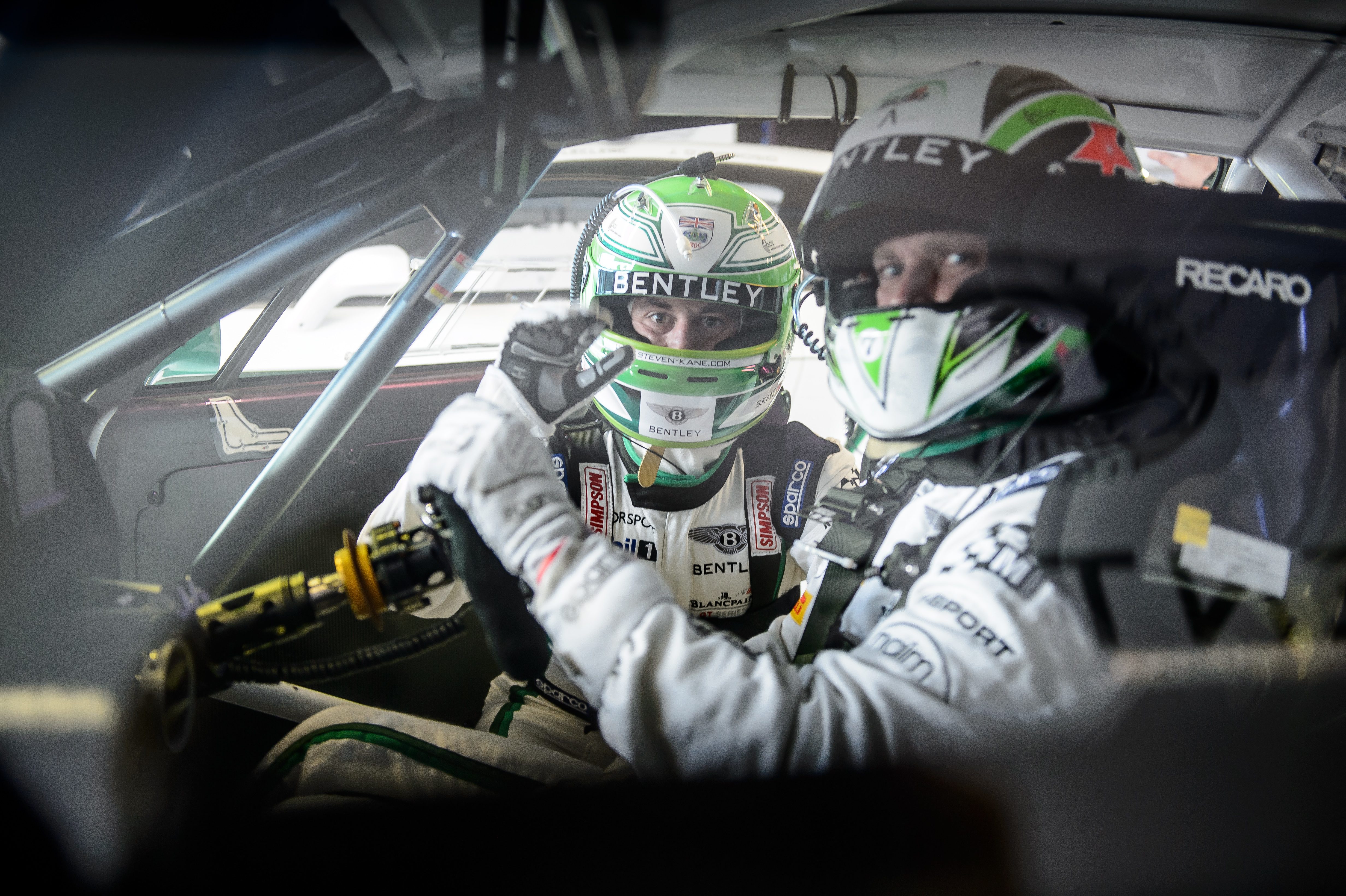 M-Sport Bentley creates another piece of racing history next weekend as the team prepares to return factory-affiliated Bentleys to a British racetrack for the first time in over 80 years. Looking to build on the strong finish and learnings from the opening round of the Blancpain Endurance Series at Monza in April, M-Sport Bentley will field two Continental GT3s driven by the six modern-day Bentley Boys at the Silverstone circuit. 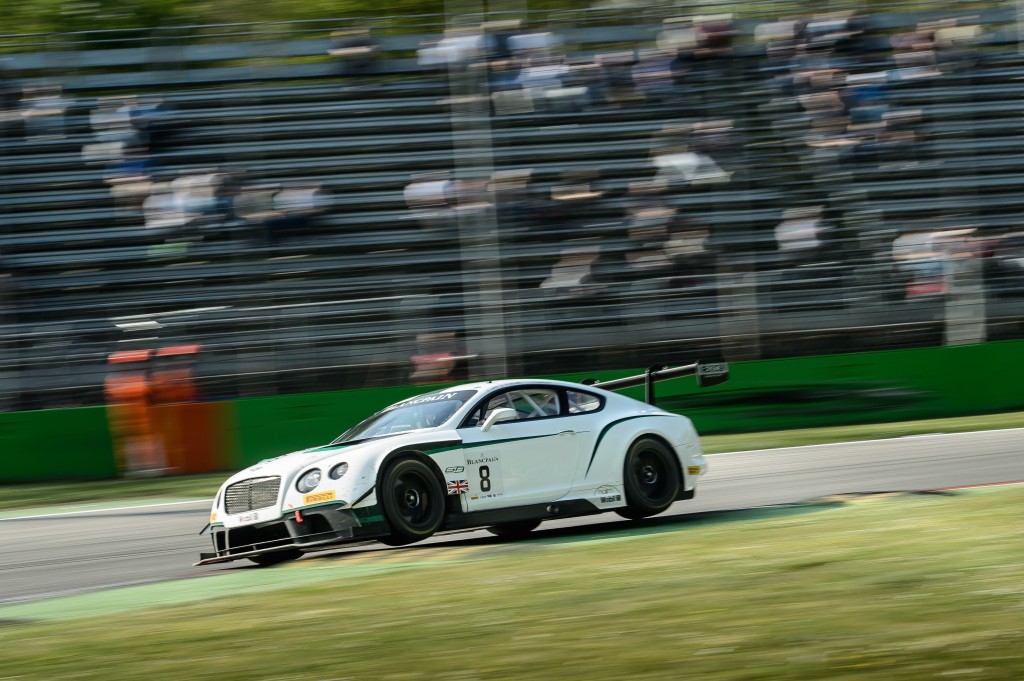 With practice sessions on Saturday 24th May, and qualifying and the three-hour race following on Sunday 25th, the Silverstone round marks the return of Bentley Motorsport to the British Isles since the RAC Tourist Trophy race at Ards near Belfast on 23rd August 1930. In a race won by the legendary Tazio Nuvolari, the highest-placed Bentley finished 11th. Bentley’s Director of Motorsport, Brian Gush, is hoping for a better result at Silverstone: 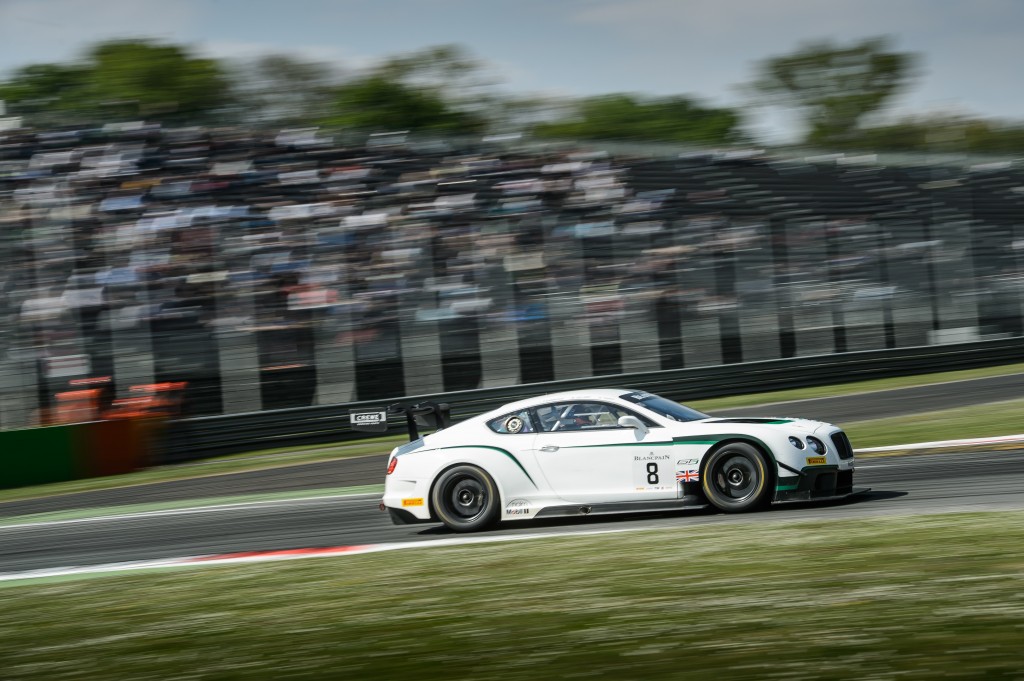 “The team has come a long way since the first race. As a new team, we learnt a great deal over the race weekend at Monza and we’ve had time to work on every area for improvement. We’re expecting the Continental GT3 to be well-suited to the long, fast corners of Silverstone so I’m hopeful of another strong finish in the points.” 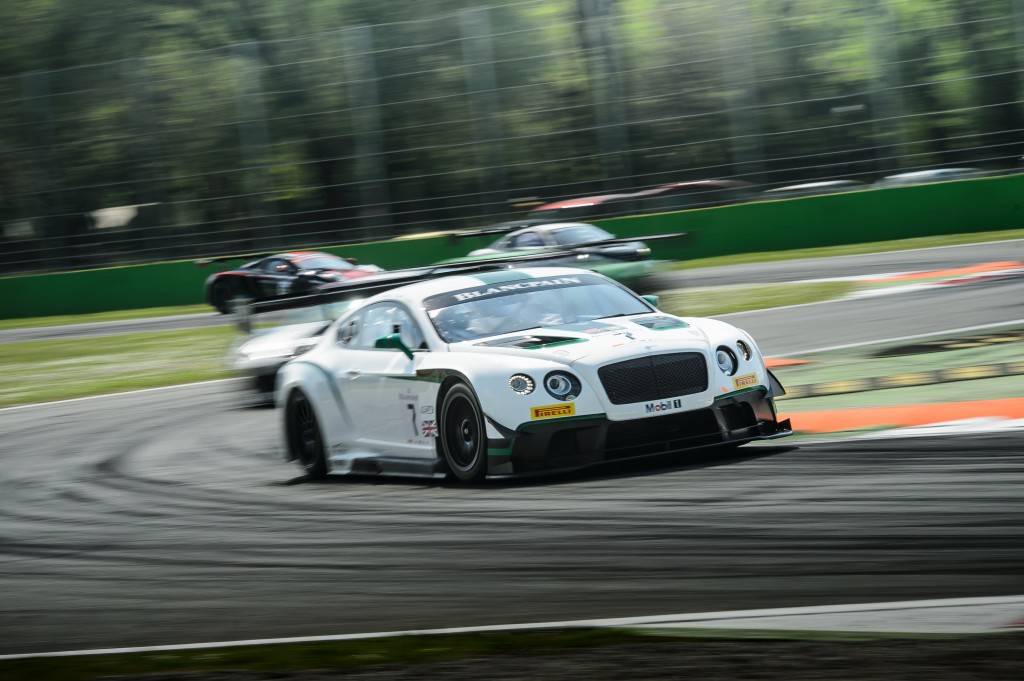 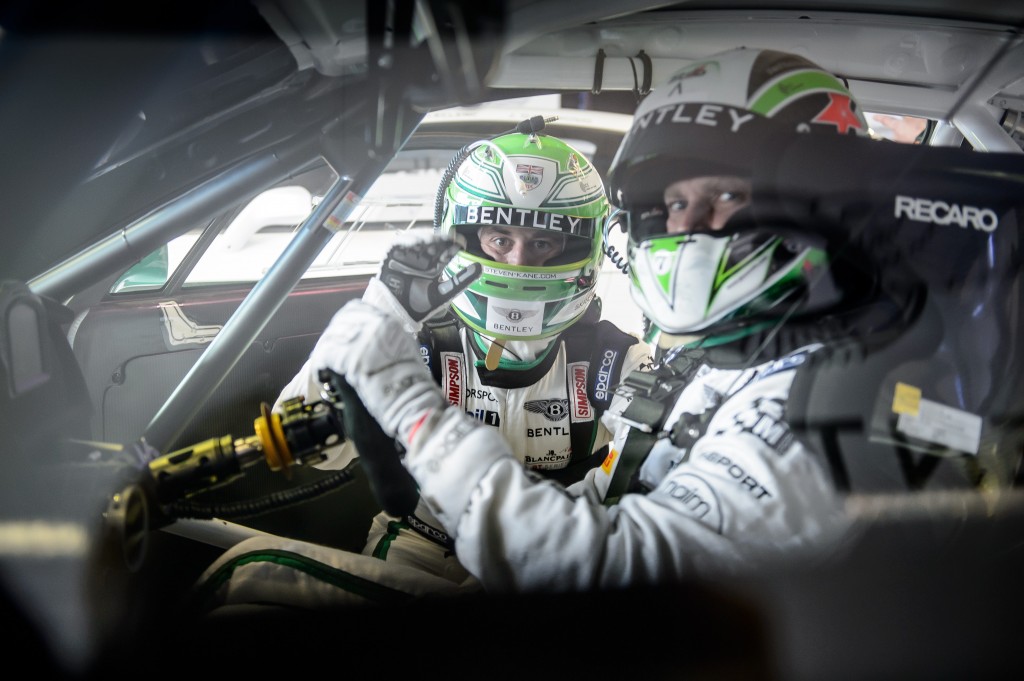 “We’re definitely looking to improve on our 7th place finish from Monza. The team has worked incredibly hard on every detail of our race operation to give us the best chance of success, and I can’t wait to take the car racing in our home country. We’re expecting a good crowd, and particularly a large turnout from the Bentley factory in Crewe. It’s a real honour to be one of the drivers bringing Bentley back to racing in the UK again.”

The sister #7 Continental GT3 will once again be piloted by the all-British team of Guy Smith, Steven Kane and Andy Meyrick. They finished one place behind #8 at Monza, and the team is hoping to raise the bar at their home track. Andy Meyrick comments:

“The Silverstone race weekend is set to be really exciting for us as a team. If the car is fast here, it’ll give us real confidence for the rest of the season. Racing in the UK in any car is always fantastic – to do it in a Bentley makes it incredibly special. We really want to give the British fans something to cheer about.”

M-Sport Bentley’s progress over the weekend can be followed at @BentleyComms, where live updates will be posted from the track, while Motors TV will provide live television coverage.