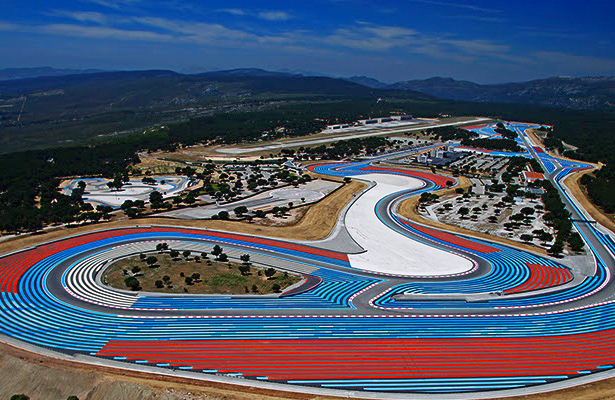 There will be a second 24-hour race in France next summer, as officials from Creventic announced Monday the addition of the Hankook 24 Hours of Paul Ricard, to be held on July 3-5, 2015.

The twice-around-the-clock marathon at the renowned circuit joins the Dutch organization’s portfolio of GT endurance races in Dubai, Zandvoort, Barcelona and Hungary, which are all part of the 24H Series calendar.

“We received many requests from teams and drivers for a race in France and finally, we were able to realize this for next year,” said Creventic’s Gerrie Willems.  “Now, with a total of six races for our 24H Series powered by Hankook, three 24-hour races and three twelve-hour races, we really have a great portfolio.

“Our calendar for 2015 is complete. We are delighted to have our partners Hankook as the official title sponsor and tire supplier and our friends from the Dutch National Racing Team DNRT on board for this event as well.”

For the inaugural event, the event will use the full 3.64-mile circuit, making it the longest on the 24H Series calendar.