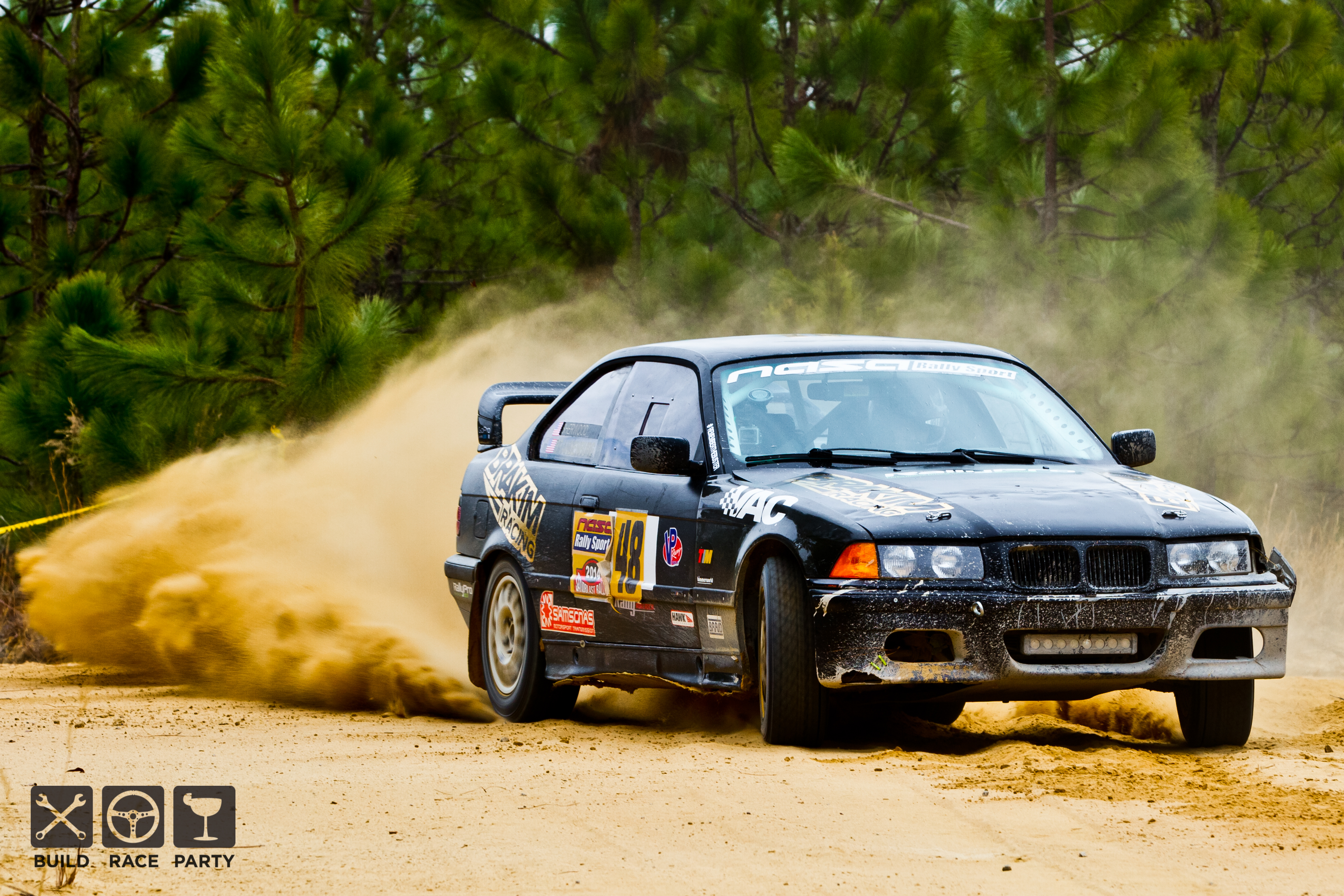 Over fifty car teams and over forty motorcycle riders will be descending on Chesterfield County, South Carolina next weekend. The event, known as the Sandblast Rally, is the first event in the Atlantic Rally Cup presented by RallyPro at The FIRM. Volunteers and racers will be on site beginning Thursday. Travelling from as far north as Maine and as far west as Colorado, racers will begin towing their vehicles on Tuesday for the Saturday race. Internationally, two drivers from China are coming to rally for the first time in the US.“It’s staggering the size of the turnout we have this year.” says Anders Green, a Director at NASA Rally Sport. “Right now we’re at 70% growth in the number of cars entered. Last year was a good year too, with 34% growth in car count. I really think it speaks to the affordable, grassroots-focused racing that NASA Rally Sport concentrates on. Entry lists always fluctuate, but right now Sandblast is on track to field the largest number of cars ever run there.” The current record for car entries at Sandblast, 50 cars, was set in 2003, arguably the peak of modern rally in the US.A host of new blood is coming into NASA Rally Sport to go rally racing in 2014. It’s easy for fans to recognize these up and coming rally drivers, as they are all assigned a race number in the 900 to 999 range. Just a few months into this year these numbers have already been issued to 29 drivers.In addition to the cars, a full field of motorcycles will also be on hand. Currently the 2014 rider count is just a handful of riders away from being the largest RallyMoto field ever assembled.“Logistically a field this large is a challenge.” says Amy Feistel, the race organizer. “No other rally in the country has run a field over 90 entries in the last decade. We are developing more core volunteers and using new technology in the field and in the back office.”One exciting result of this large amount of cars and motorcycles is “non-stop service”. The service area, also known as the pits, has three scheduled stops during the day. However, the train of vehicles is so long, that the first service wraps into the second, and the second wraps into the third. In other words, before the last cars leave from their first service, the first motorcycles are already coming back in to their second service. Once the first racers arrive in the service area in the mid-morning, a racer will be checking in or out practically every minute till well after dinner.The best way to watch the race is still by volunteering to help the event, as volunteers are placed right on the race track at key intersections to ensure the overall safety of the event. Anyone can volunteer and sign up via the SandblastRally.com web site. No previous experience is needed and plenty of food and camaraderie will be supplied for the volunteers stationed out in the woods right on the edge of the racing line, as well as at the famous afterparty where the volunteers, crews, riders, and drivers get to mingle and share their stories from the day’s racing.NASA Rally Sport, the grassroots rally sanctioning body in the US, focuses on competitor fun and providing support for rally organizers. Providing tools, technology, and systems to the organizers, racers, and fans to increase their enjoyment of rally is a core mission of NASA Rally Sport. Making sure that rally remains a sustainable and affordable passion for the drivers and organizers, and building the family of racers and volunteers that make rally happen goes hand in hand with that mission. This has resulted in information systems, online scoring tools, registration technology, timing clocks, real time updates via text message, and a plethora of other services that have been developed specifically for NASA Rally Sport.RallyPro Performance Driving School at The FIRM, the presenting sponsor of the Atlantic Rally Cup, is the only driving school in the country to deliver true rally-based driver training and technique on tarmac, gravel and dirt surfaces, offering an unmatched, thrilling and complete driving experience. The school offers a wide array of performance driving classes, going well beyond rally-specific training, to include on and off road SUV driving and ATV riding. 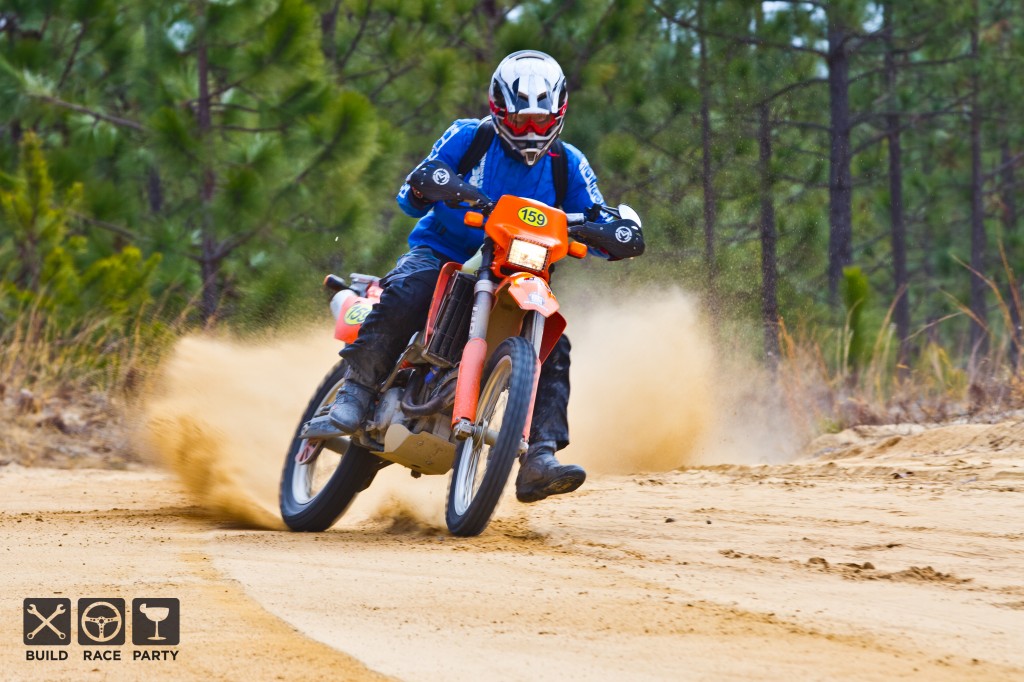 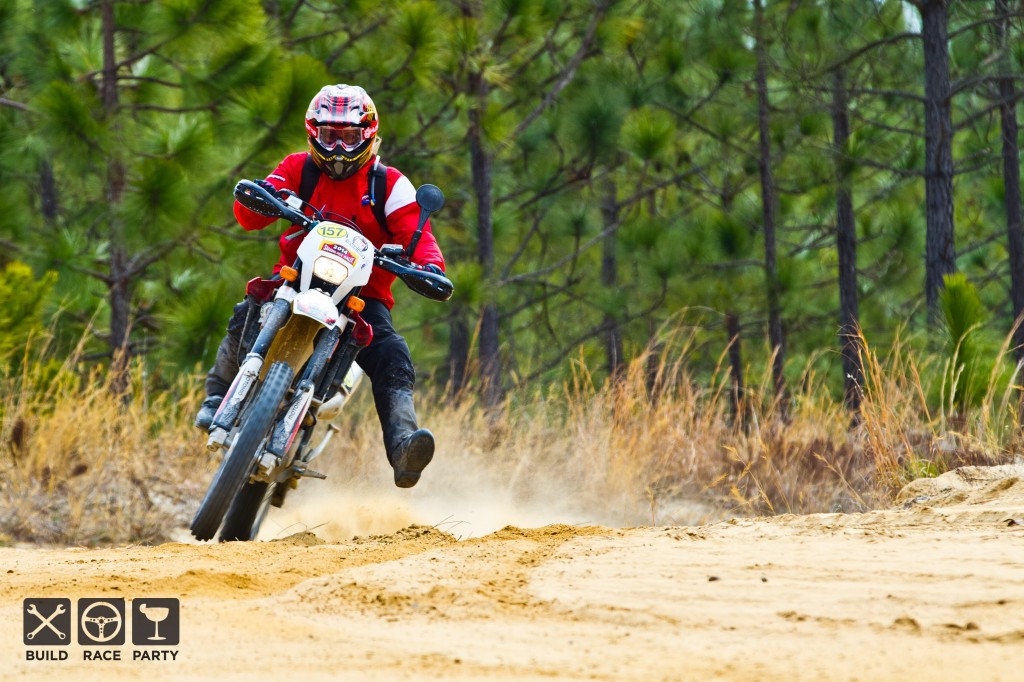 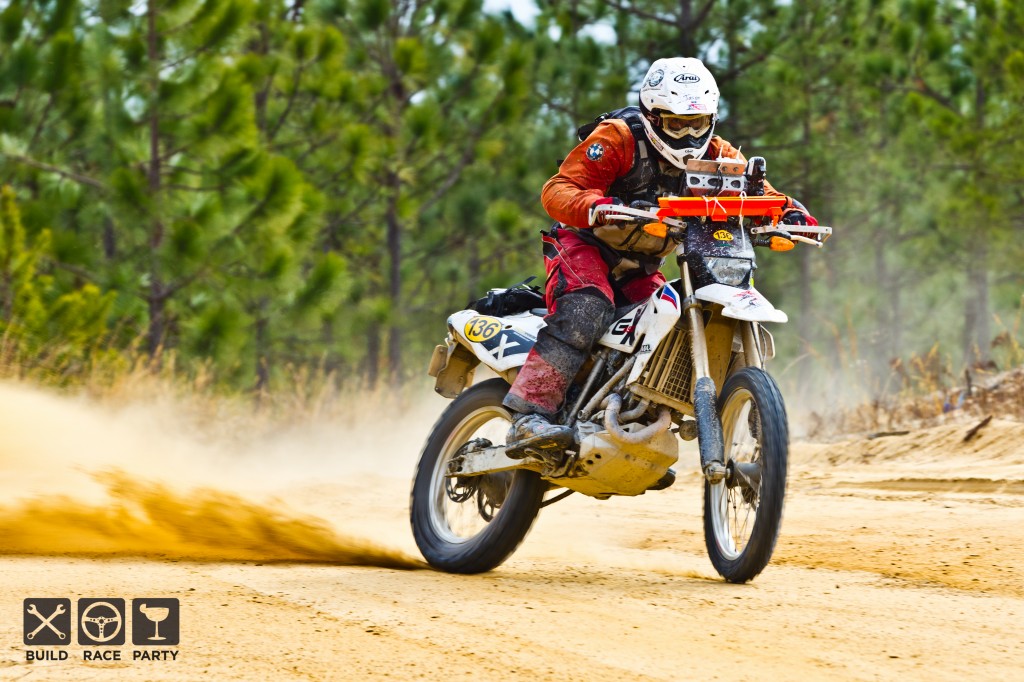 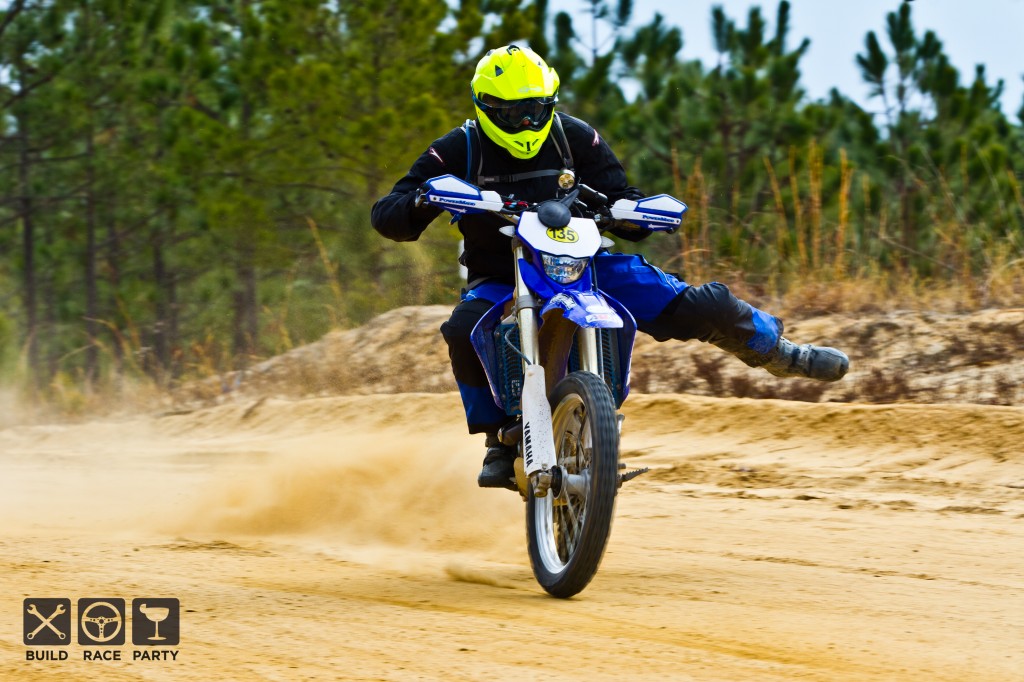 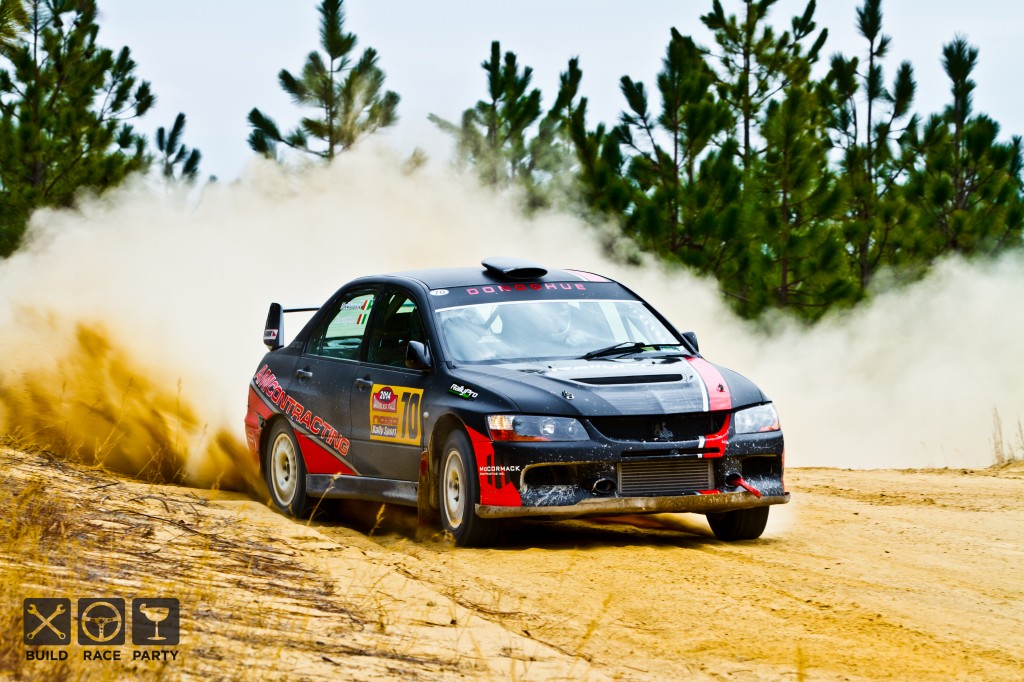 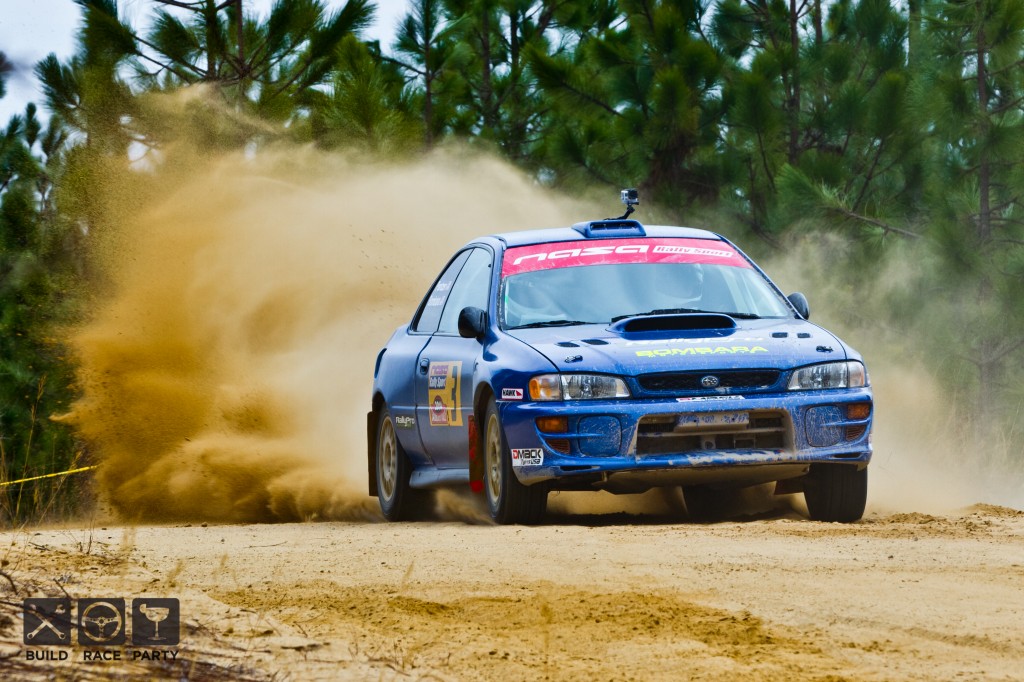 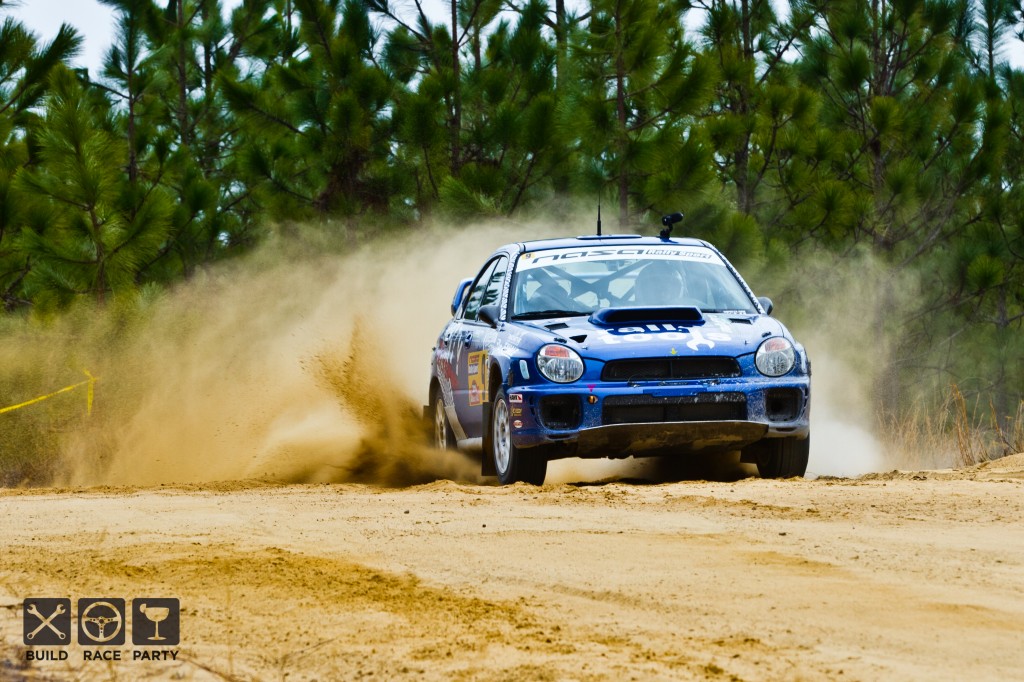 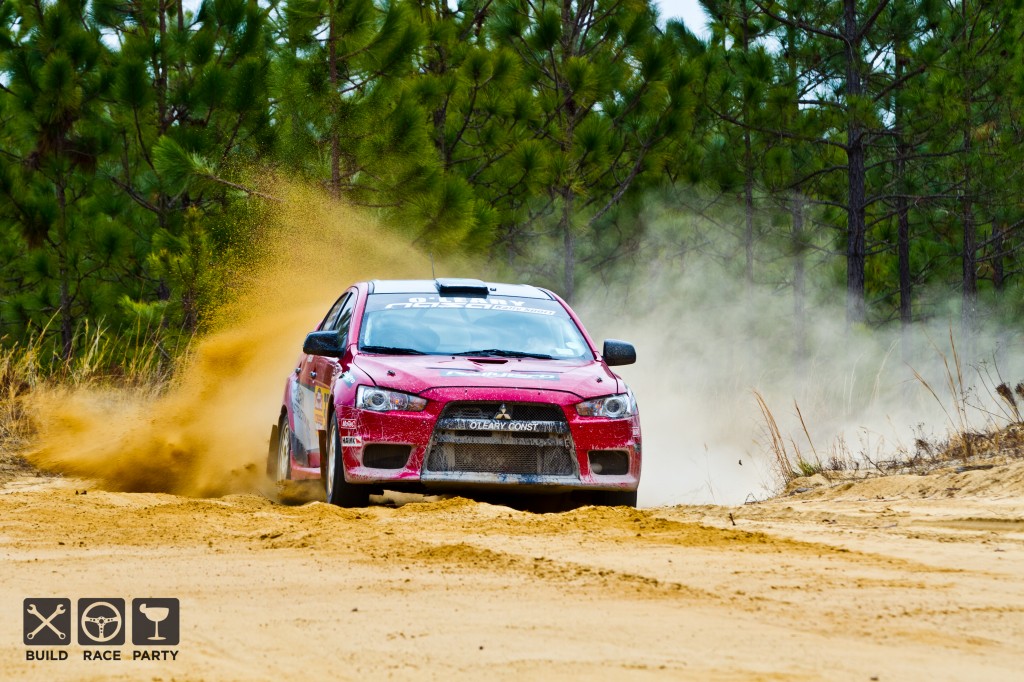 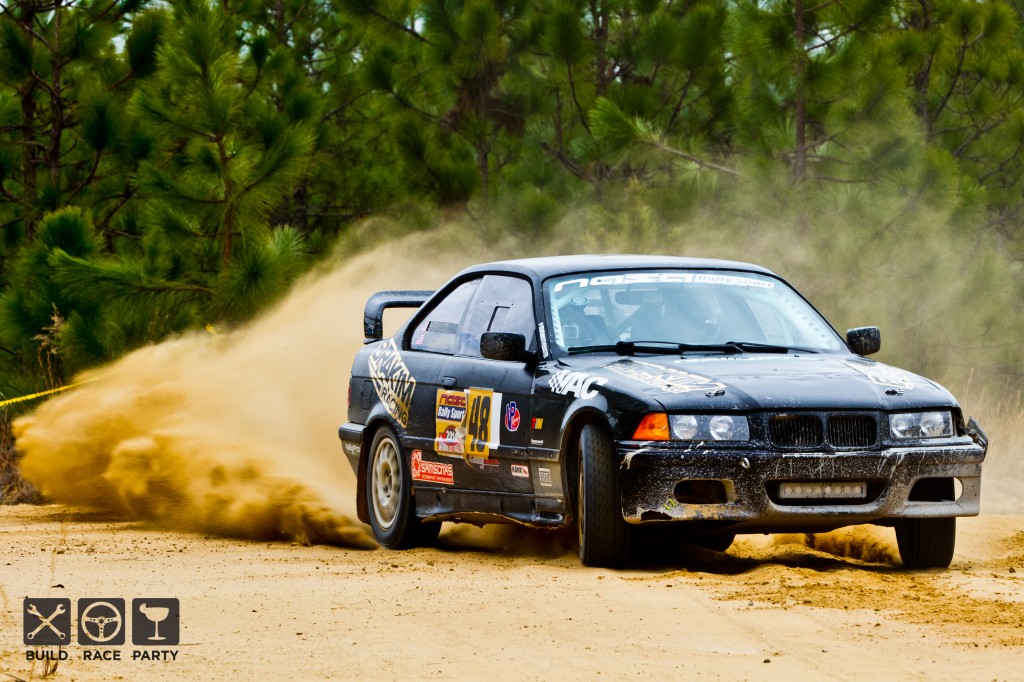 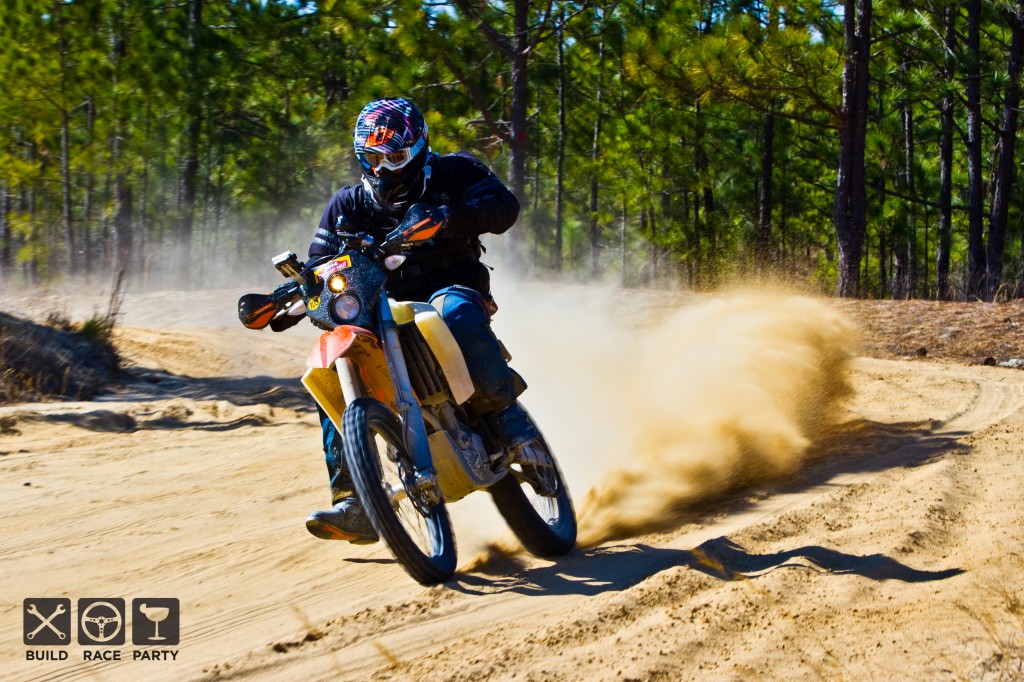 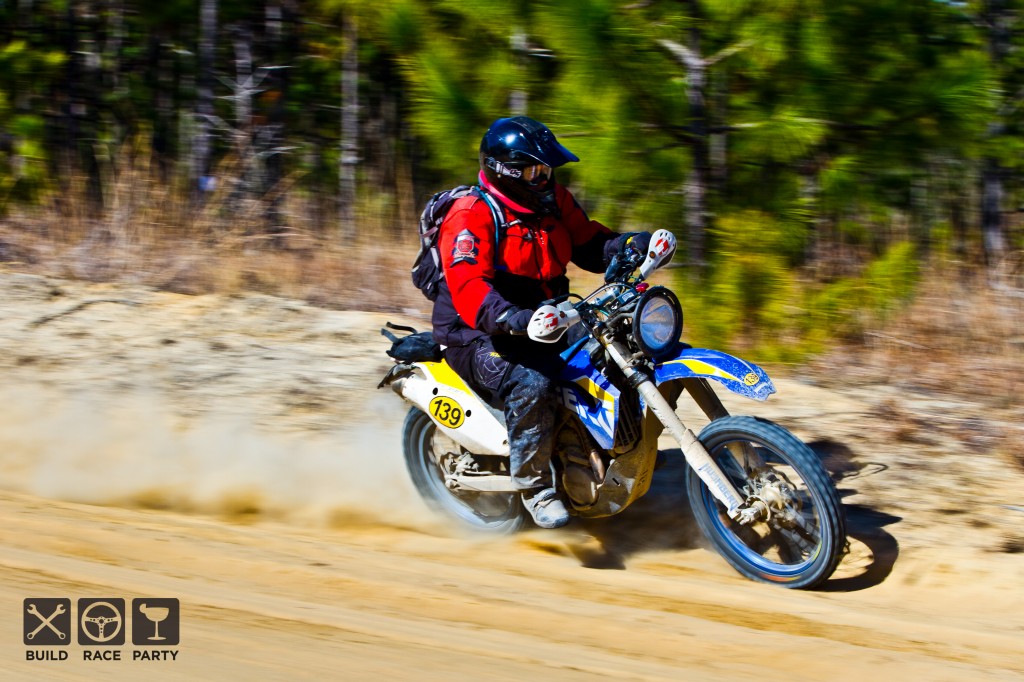 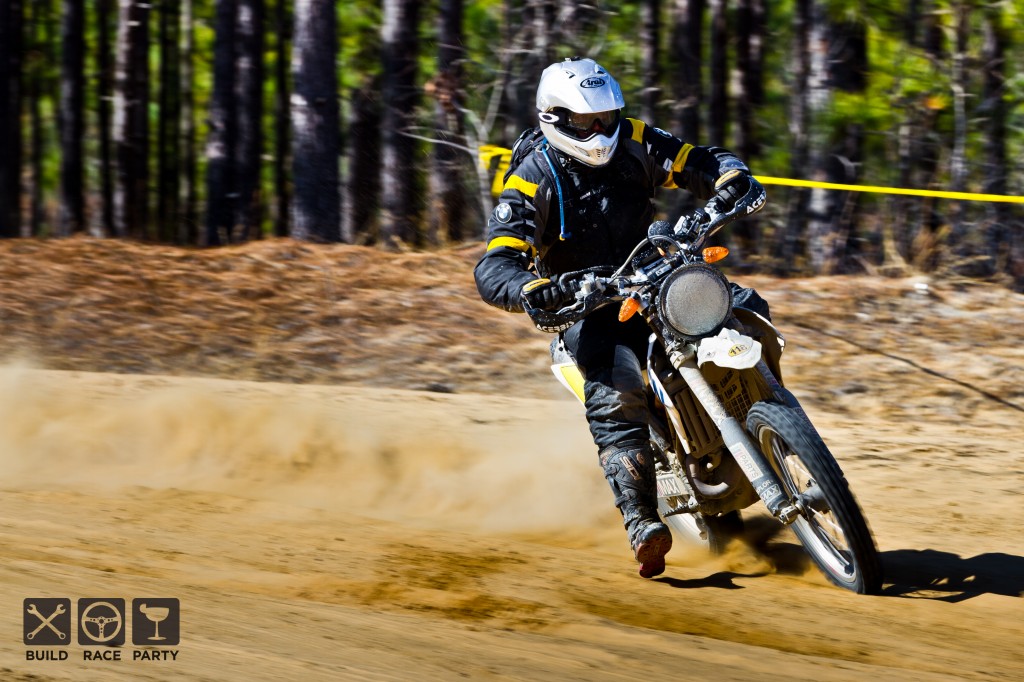 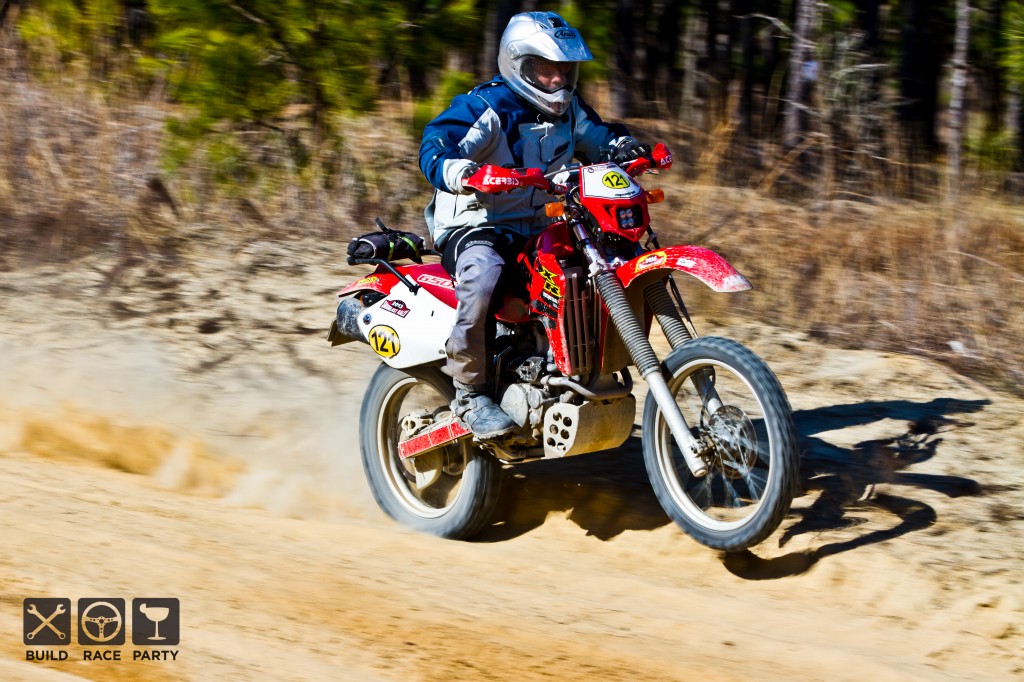 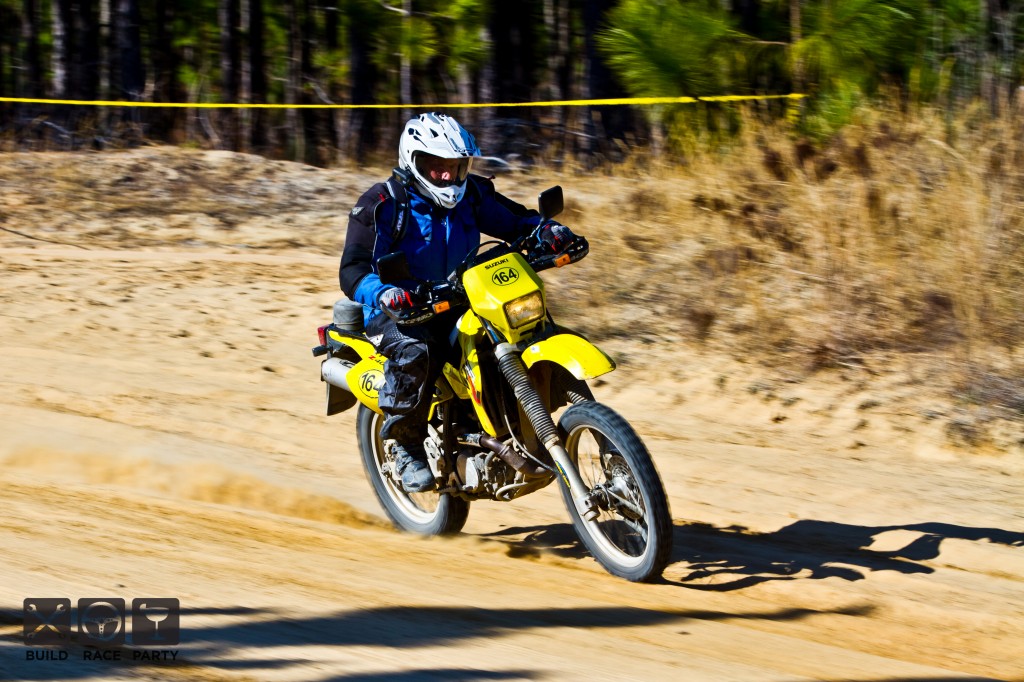 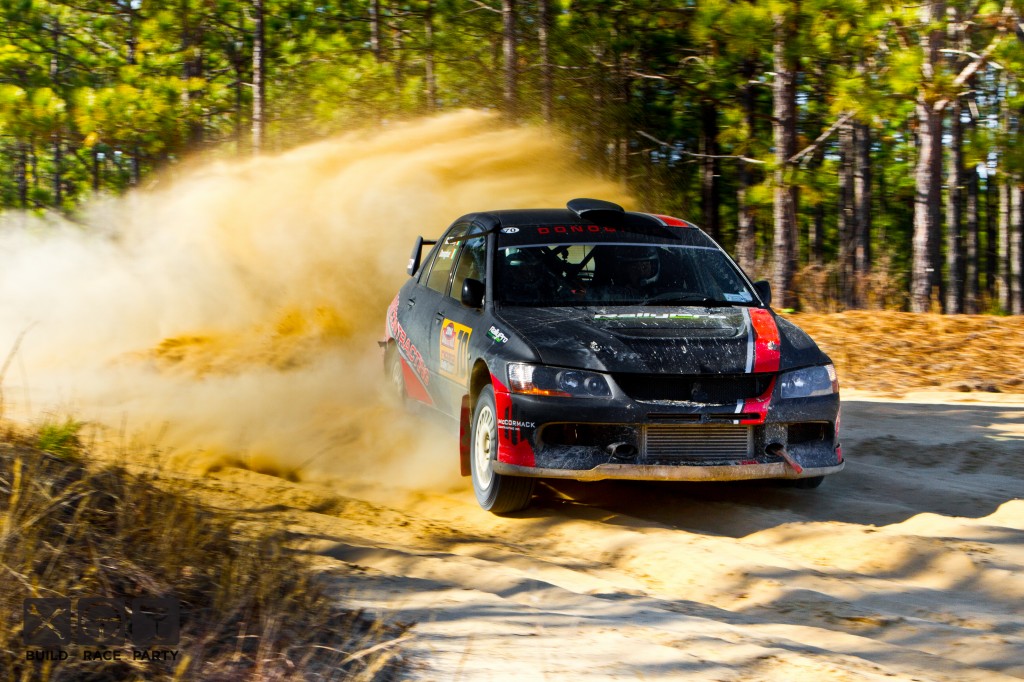 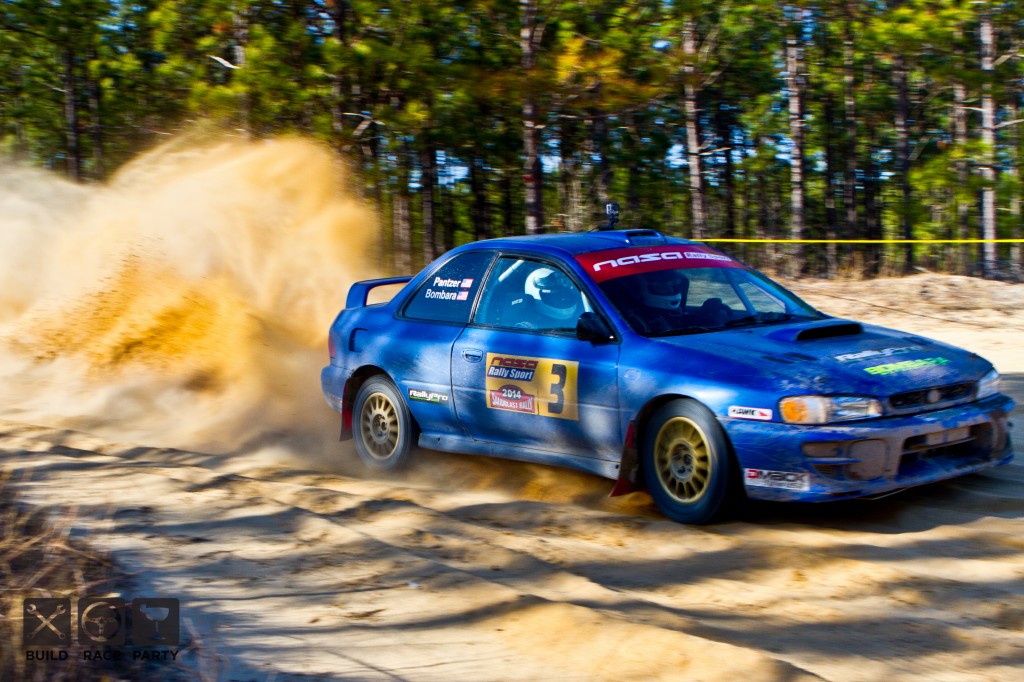 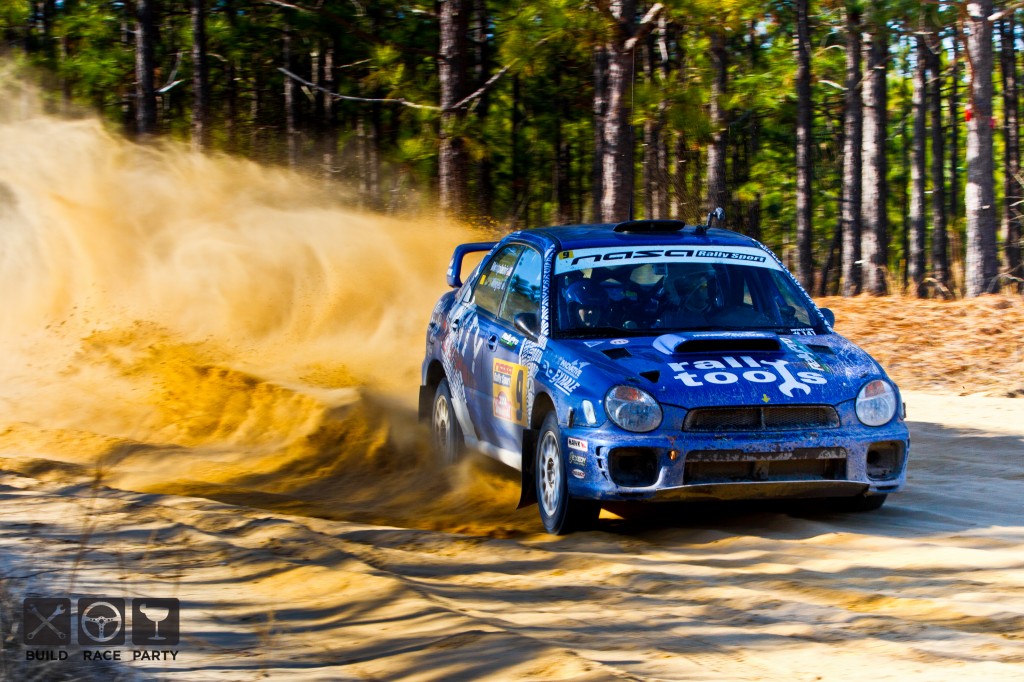 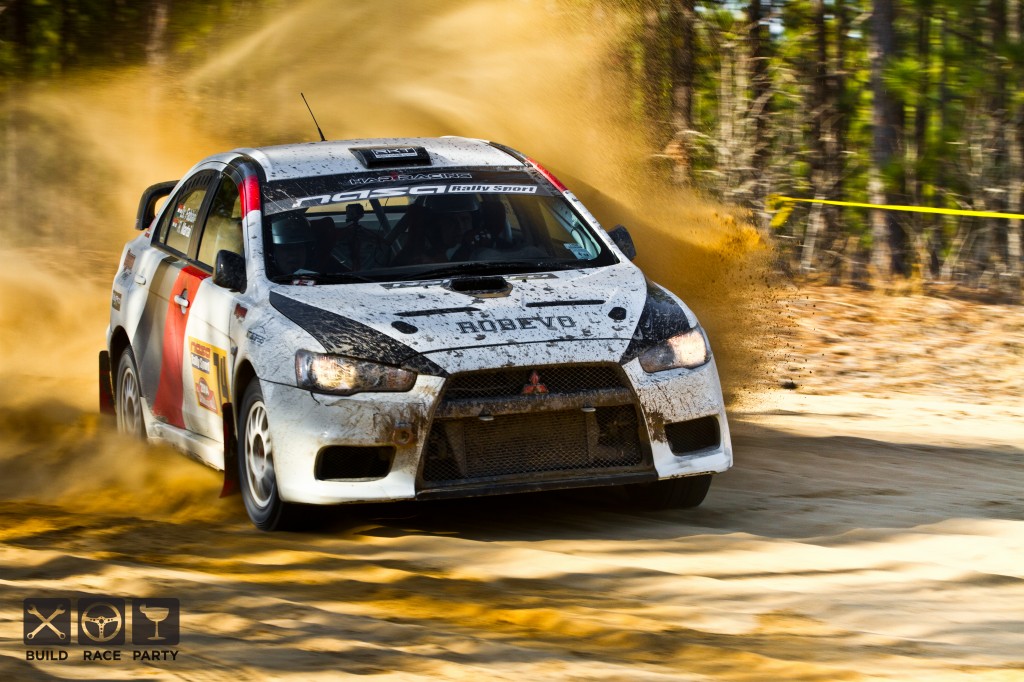 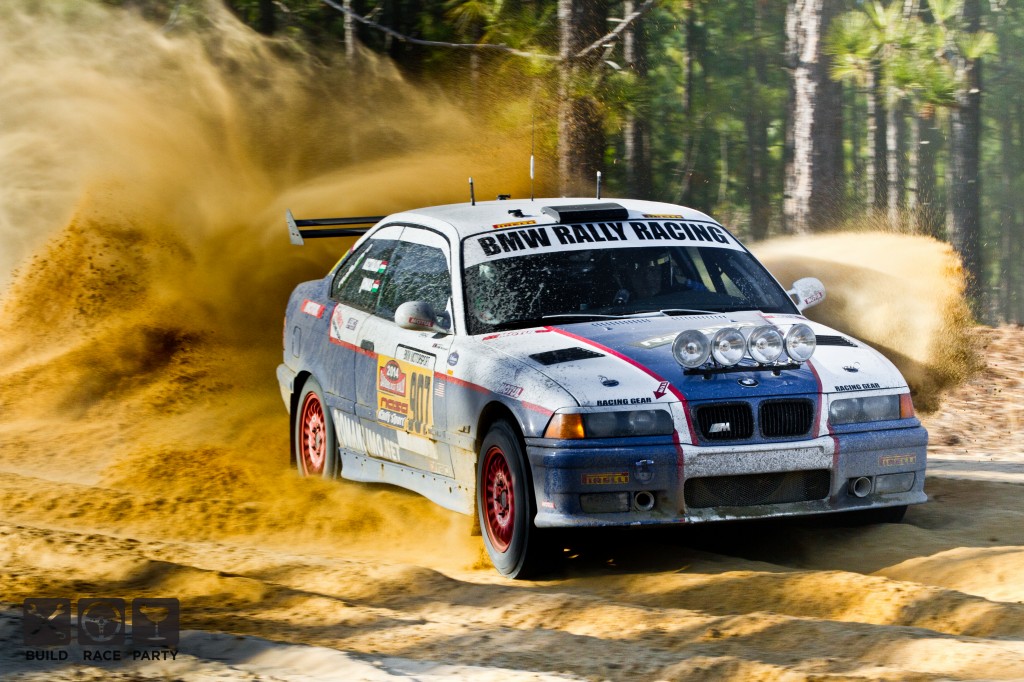 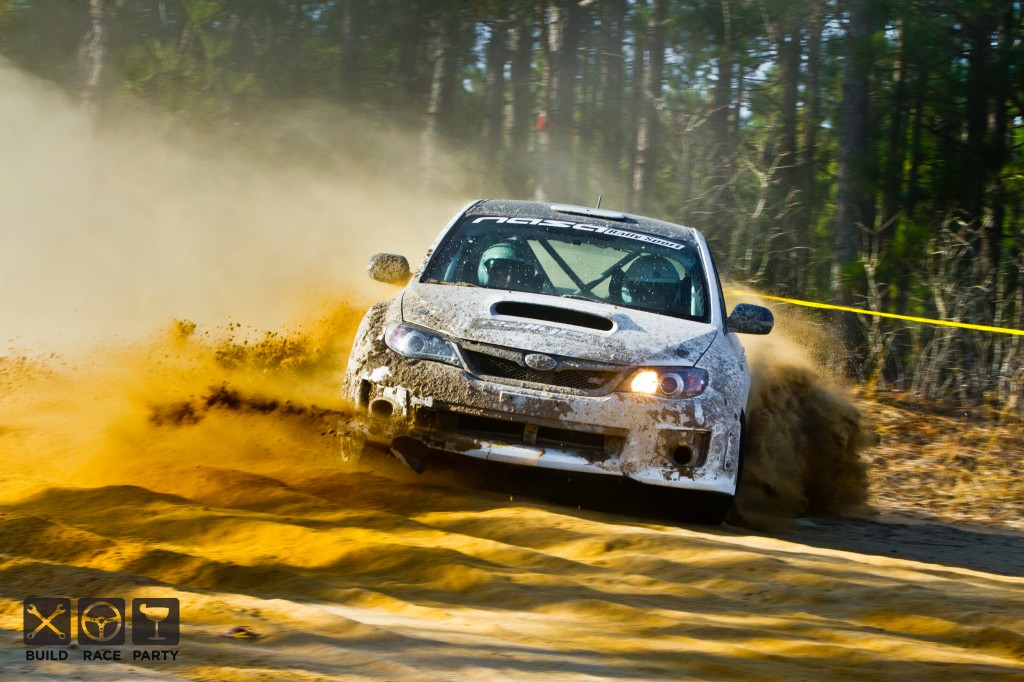 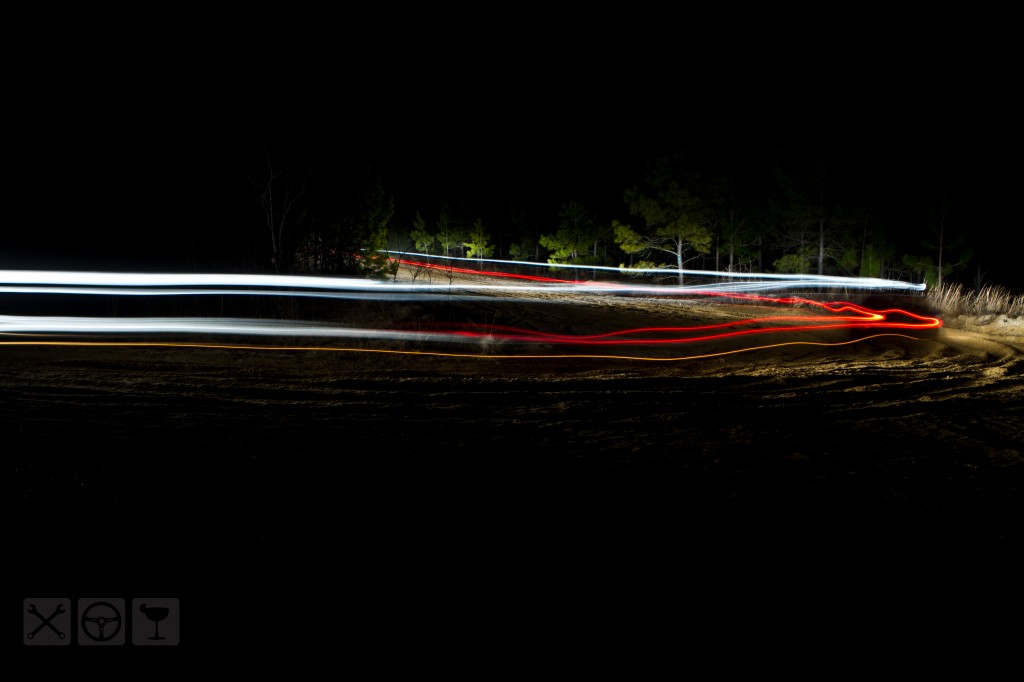