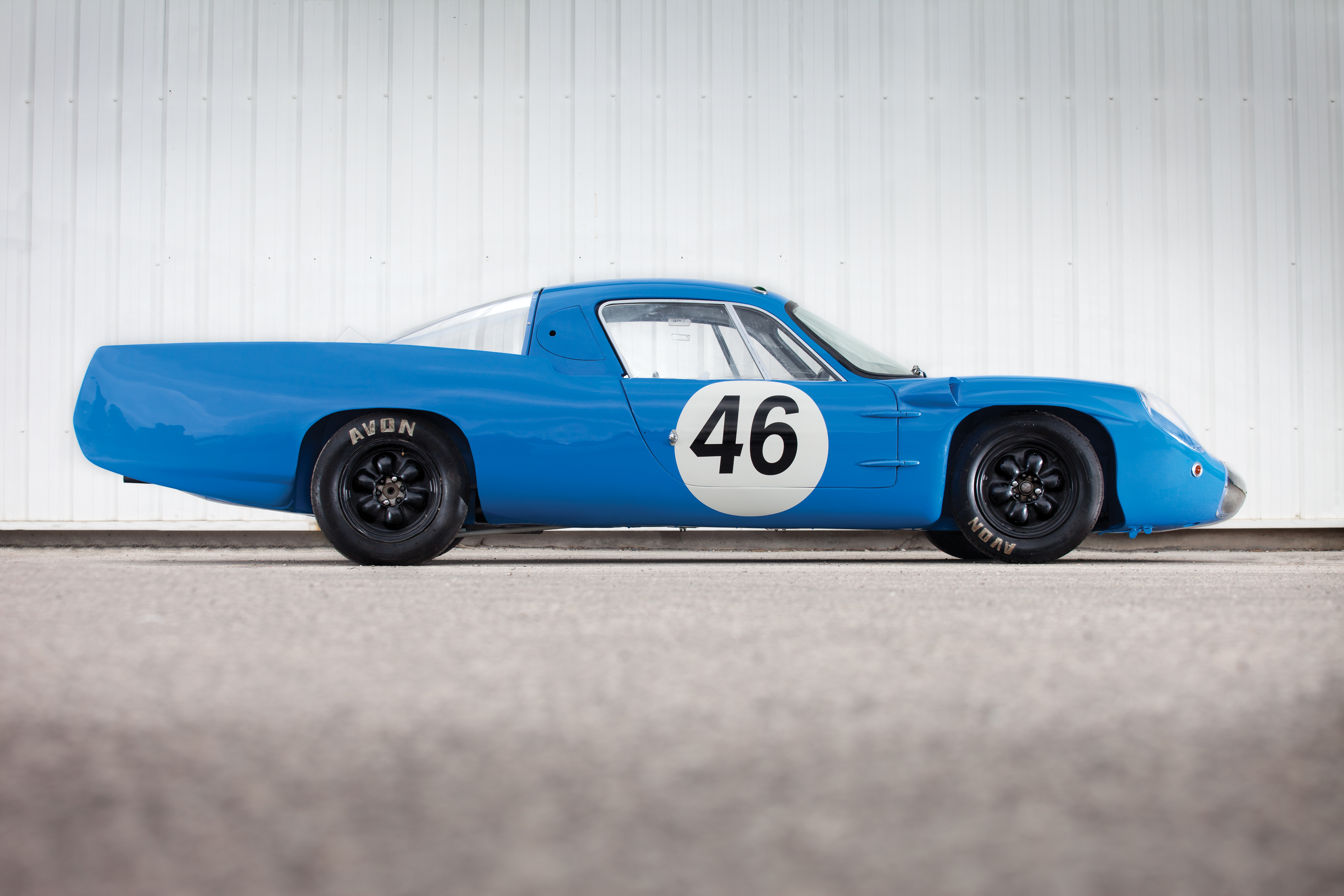 In 1955, Alpine was founded by Jean Rédélé, who originally modified and campaigned Renault 4CVs but quickly found success in many of the world’s most illustrious sports car races. Soon enough, Rédélé started building his own cars on the 4CV chassis and mechanicals, with the A106 being produced in 1955. Nevertheless, Rédélé’s passion for racing never wavered, and in 1962, he introduced the M63, which was developed specifically for sports car racing. An updated version, dubbed the M64, was released for the 1964 season, and it was largely based on its predecessor. Just three examples were built, chassis 1709, 1710, and 1711. 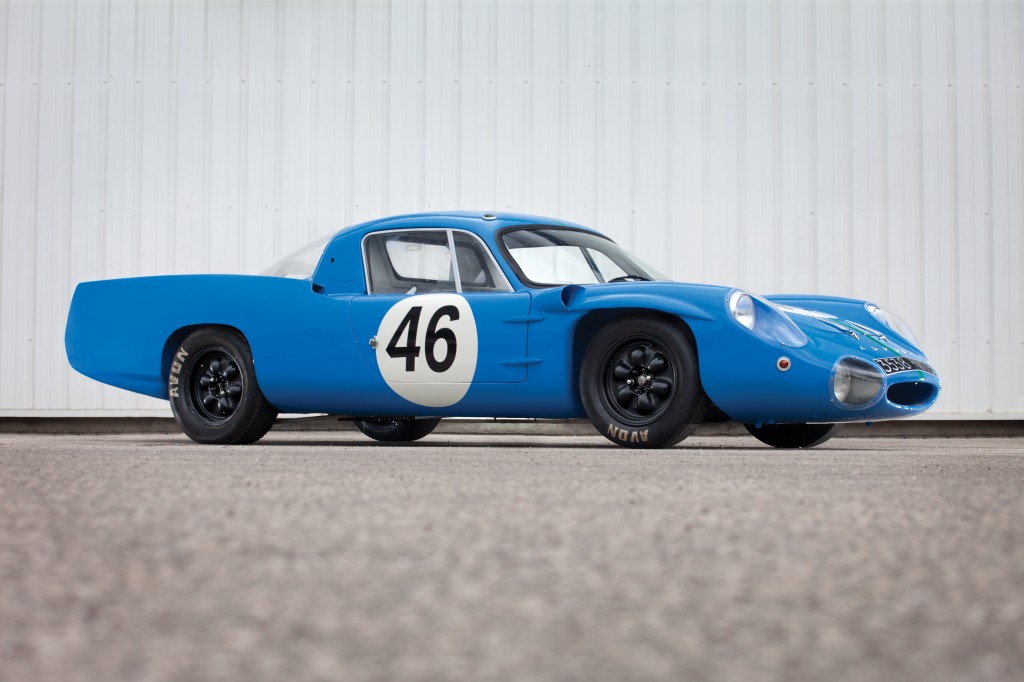 The final M64 produced, chassis 1711, debuted on the world stage at the 1964 24 Hours of Le Mans. At this event, taking place on 21 June, chassis 1711 was driven by Henry Morrogh and Roger Delageneste and started 36th on the grid, but it was ultimately the 17th car to cross the finish line. The car completed 292 laps and covered just under 3,921 kilometres, leading Morrogh and Delageneste to a 1st in class finish for the team’s second outing at the fabled race. With an average speed of 163 km/h, the Alpine finished eighth in the performance index and first in “thermal efficiency”, for the most fuel efficient car over the course of the race, averaging around 21 mpg! 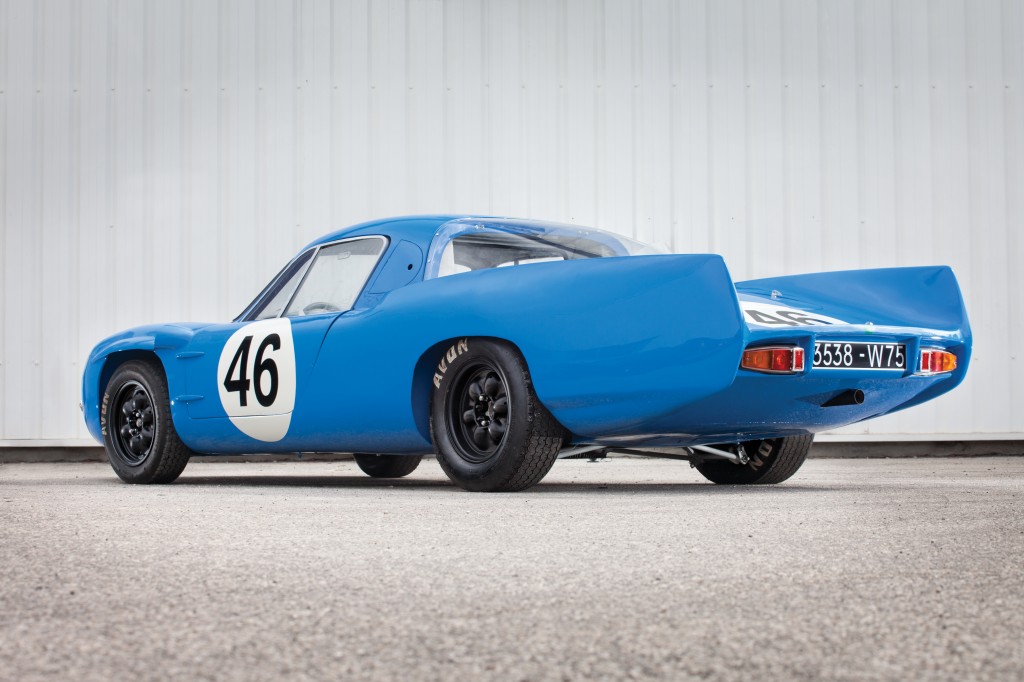 The next event would be a few short weeks later, at the 12 Hours of Reims, where the Alpine won its class yet again with Delageneste and Morrogh as drivers. Roy Smith, author of Alpine and Renault: The Sports Prototypes Volume 1, mentions a story that was recounted to him by Henry Morrogh, where he was enjoying his victory with Juan Manuel Fangio, who attended the race, and Fangio was asked to take a “lap of honour” in the Alpine with Morrogh. Sure enough, Fangio hopped in the car and took it for a lap around the circuit, adding another exciting lap to a car with an already fantastic race record in 1964. Following its race at Reims, the Alpine was campaigned in several hill climbs and the Paris 1000 KM, where 1711 placed 2nd in class, to conclude the 1964 season. 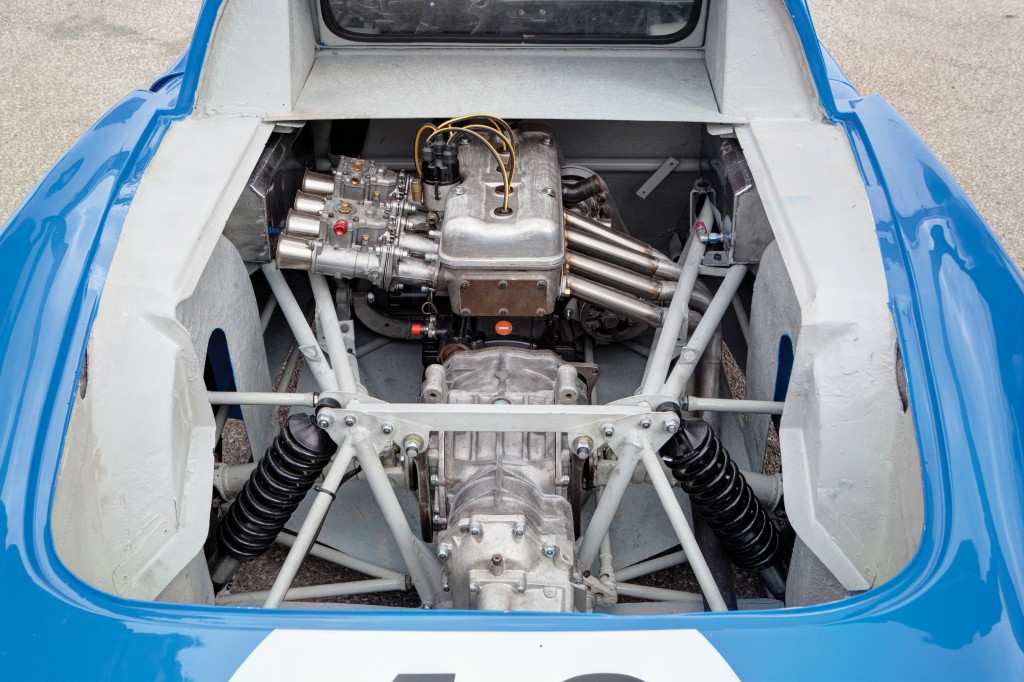 After being fitted with an Allinquant oleo-pneumatic suspension system for the 1965 season, the car participated in its first event of that year, the Le Mans test on 4 April. Chassis 1711, accompanied by the two other M64s, as well as a M65 and an M63, finished 3rd in class and 23rd overall, behind the M65 and one other M64. Whilst this test might have seemed promising for the 24-hour race in June, 1711 sadly dropped out during the 15th hour, due to mechanical problems. The M64 returned to Reims once more in July, finishing 4th in class in the 12-hour race. Its last professional outing of its career would come just three weeks later, at the Cognac Grand Prix, with Mauro Bianchi behind the wheel. 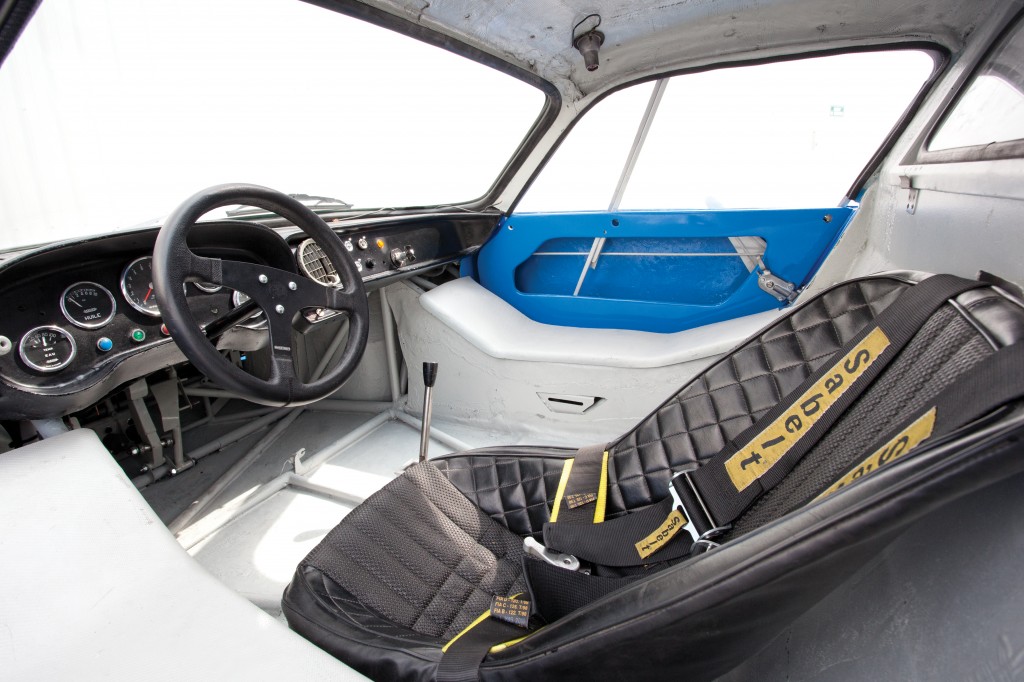 Following its retirement from racing, the car was retained by Alpine as a prototype for the A210, and the rear section of the body was modified by the factory. The rail fins were added to allow back-to-back aerodynamic testing. It was sold in tired condition to J.L. Marnat, of France, who sold it, in October 1977, to its current French owner, who has retained the car in his possession ever since. Earlier this year, the car finished a complete restoration to M64 specifications, but it still retains its development tail that was successfully applied to the A210. 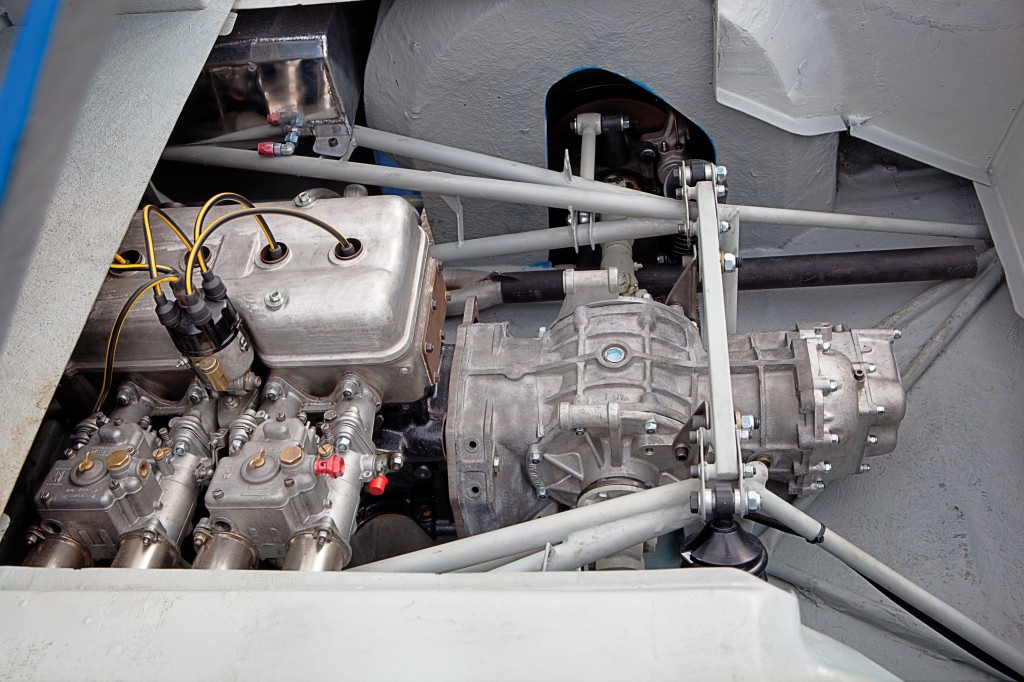