The legendary Subaru Mt. Washington ‘Climb to the Clouds’ Hillclimb returns this weekend with Subaru drivers David Higgins and Travis Pastrana going head-to-head to claim ‘King of the Hill’ honors. First run in 1904, the Subaru Mt. Washington Hillclimb is considered one of the oldest motorsports events in the United States. The 7.6 mile Auto Road is one of the ultimate challenges for driver and automobile, the serpentine tarmac and gravel road is lined with trees and dramatic drop-offs as it winds its way to the 6,288 foot summit of the Northeast’s tallest peak. Higgins, the current record holder, and Pastrana a former un-official record holder, will each be at the wheel of a Vermont SportsCar-prepared 2014 Subaru WRX STI rally car. 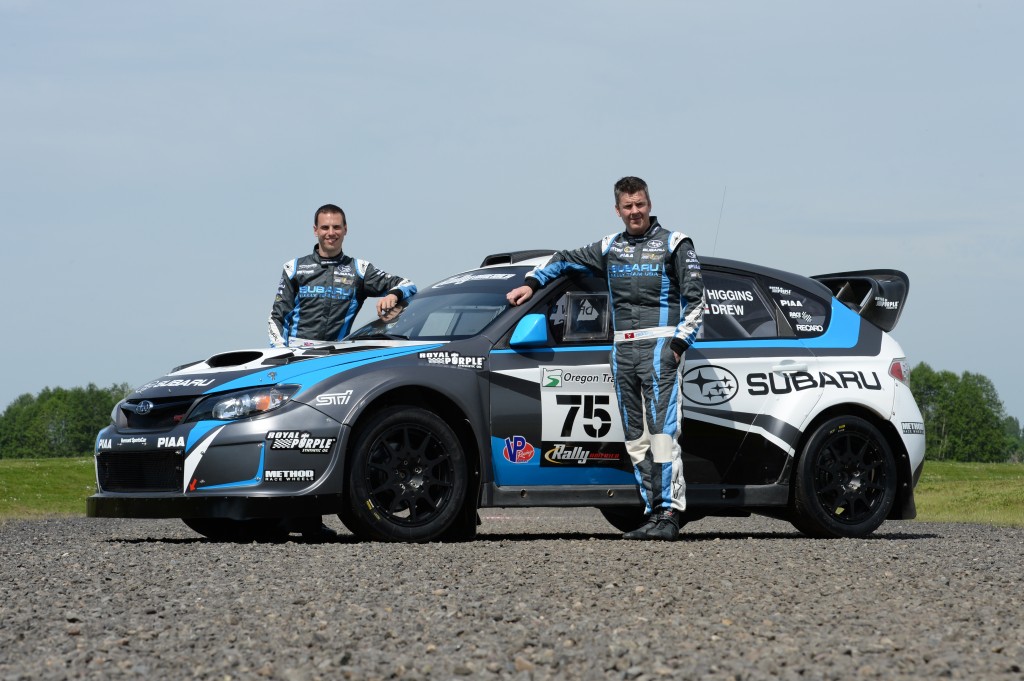 “Sometimes the biggest battle is against the other drivers”, stated current Mt. Washington Hillclimb record holder David Higgins recently, “but racing up the Mt Washington Auto Road is very different. The road itself is the biggest battle and one I can’t wait to fight again. The Mt. Washington Auto Road has it all; Tarmac, gravel, fog, crazy weather and not to mention the scenic drops! It is an immense challenge that is also steeped in history.”

Setting a new record time at Mt. Washington will be a massive challenge this year for Higgins and Pastrana. The duo is entered in the Rally America class which is much more restrictive than the Mt. Washington Hillclimb’s own OPEN class, which Higgins’ Subaru ran under when he broke the record in 2011. Compared to the Subaru Higgins utilized in 2011 his car this year will be almost 100hp less and nearly 500lbs heavier to stay legal within the Rally America class specifications. But 150lb of those pounds will come via his co-driver Craig Drew sitting beside him. In 2011 Higgins ran without a co-driver and needed to drive the road from memory. With a co-driver at his side Higgins can go flat out and will have every turn, nuance and hazard called out to him in advance. With less power and more weight in the car Higgins and Pastrana, who will have co-driver Chrissie Beavis at his side, hope their co-drivers can give them the edge they need to fight for a new record. 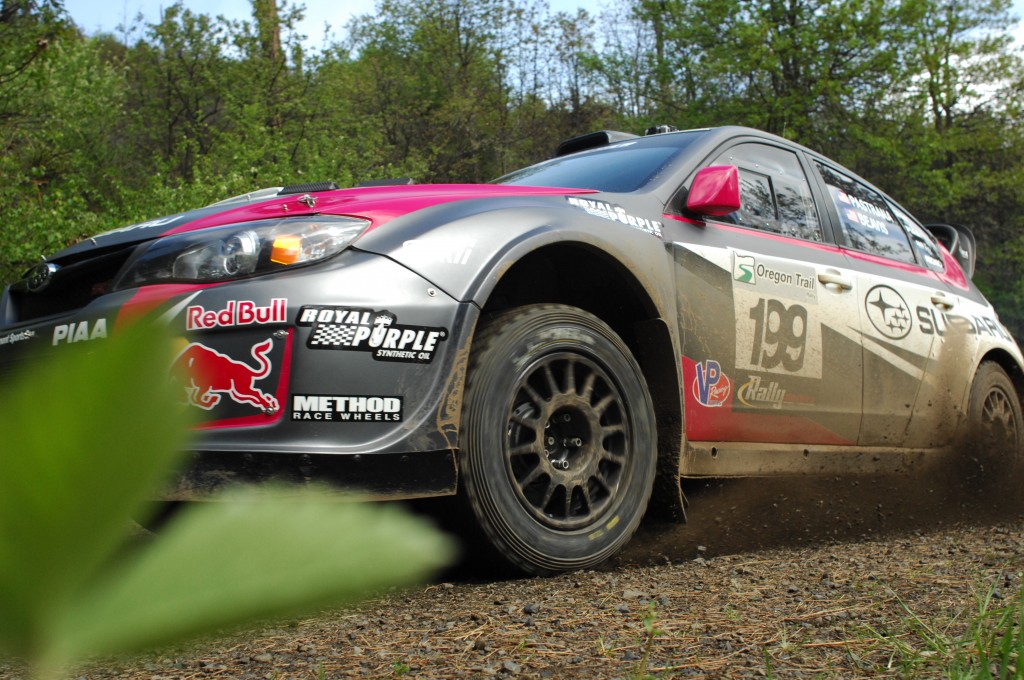 “It’s going to be very difficult to break my record this year, I’m not sure we can but we will try. Our 2014 Subaru WRX STI is a much improved over the 2011 Subaru that I drove to the record, we have improved the handling massively since then. The problem though is we must have more weight and less power and everyone knows weight is the enemy of speed. But I will have my co-driver Craig Drew, my ‘Voice of Speed’, with me and he will be a big help, especially if the clouds roll in and visibility is reduced.”

When asked about returning for this year’s Climb to the Clouds, Pastrana said “This year is very special for me because I had the record and now my teammate David Higgins has it but we never competed head to head here. We will both get the chance to race with similar equipment and with similar conditions. It will be a fight to see who can claim the fastest time and a big challenge for everyone competing to try and take the record.” 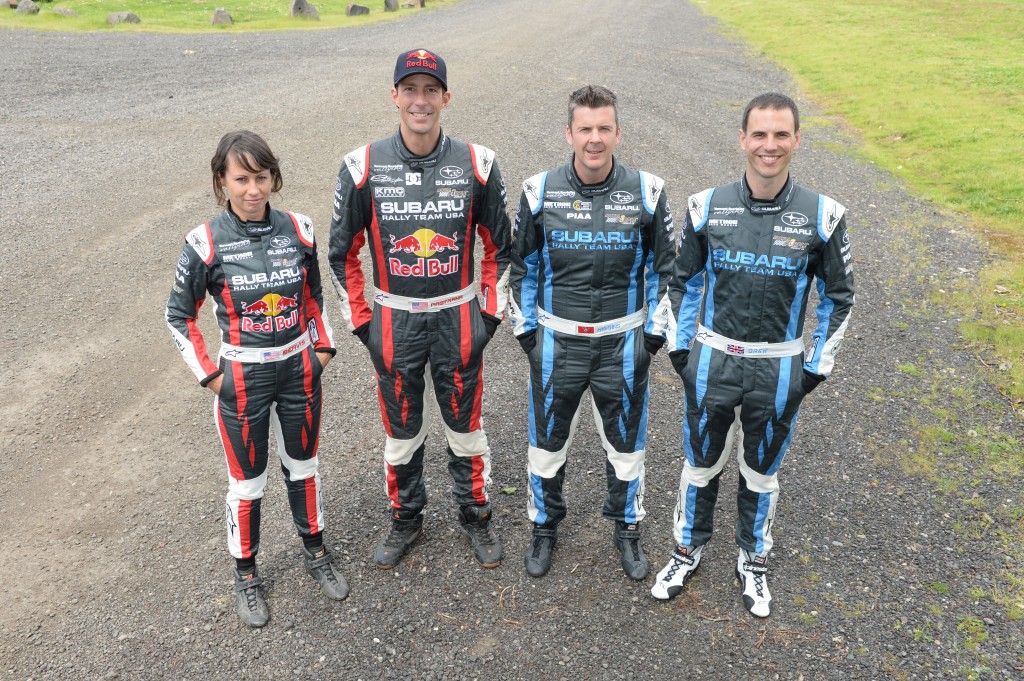 Although the Rally America teams will be competing for traditional hillclimb awards at Mt. Washington, the recorded times the rally teams post in the two half-course timed sessions on Friday and again on Saturday, as well as the two full-course timed runs they post on Sunday, will be combined to provide them with a total of six “competition stages”– just like a regular Rally America National Championship event where the lowest combined times after completing a series of competition stages determines the class winners. Rally America officials will use the times their teams post on Friday, Saturday & Sunday to determine placement in the four Rally America National Championship classes which include Open, Super Production, 2-Wheel Drive and B-Spec.