Last year, the German Busch twins drove their Kumho-shod Audi R8 LMS Ultra to an emphatic victory in October’s four-hour round of the Nürburgring -based VLN championship. 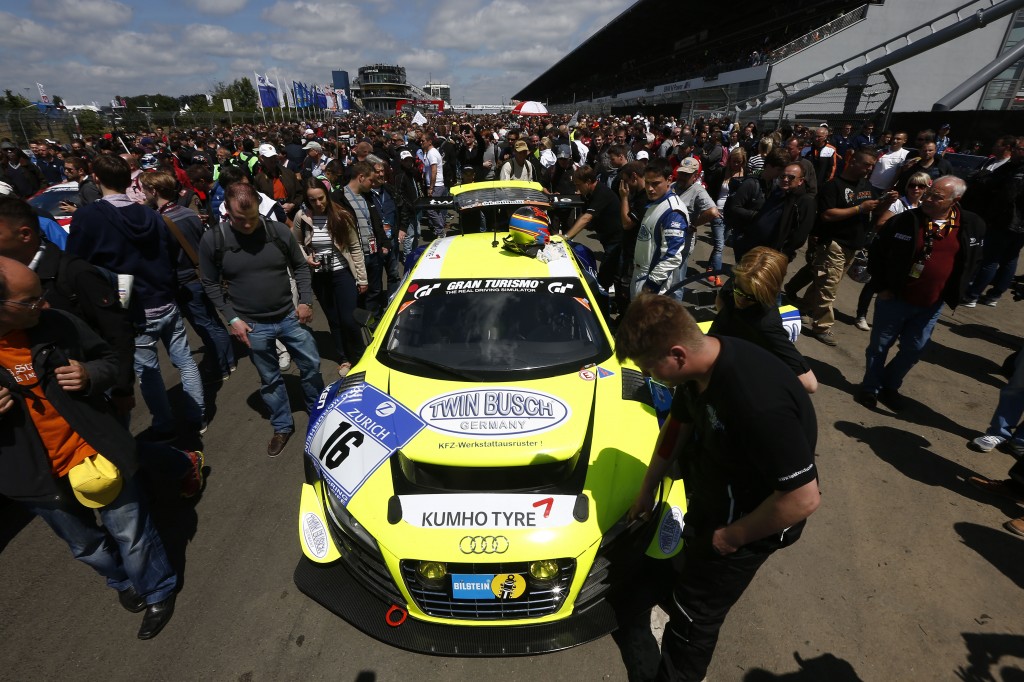 Last weekend (June 21/22) they arguably topped that achievement by being the first privateer team home in the famously gruelling annual 24 hour race at the same circuit, finishing 10th overall out of 175 cars manned by a total of some 650 drivers – an astonishing result against competitors with infinitely larger budgets. 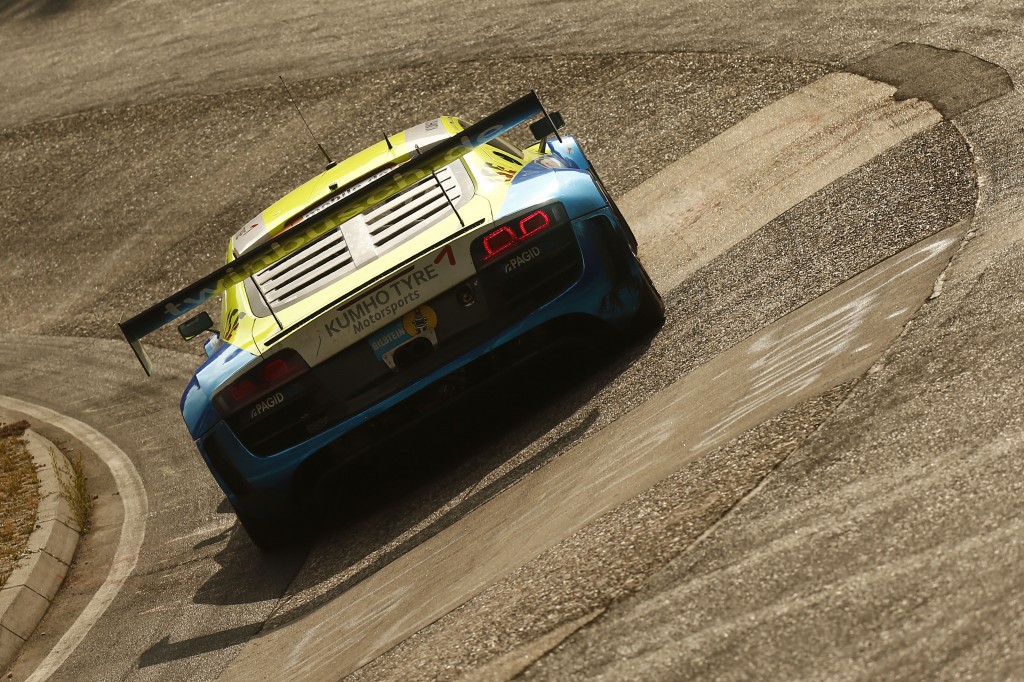 Every lap of the tortuous Nordschleife comprises 73 bends spread over 13 miles – no wonder multiple World Champion Sir Jackie Stewart OBE nicknamed it ‘The Green Hell’. For this year’s assault, the Busch brothers – Dennis and Marc – were joined by Manuel Lauck and Stefan Landmann. 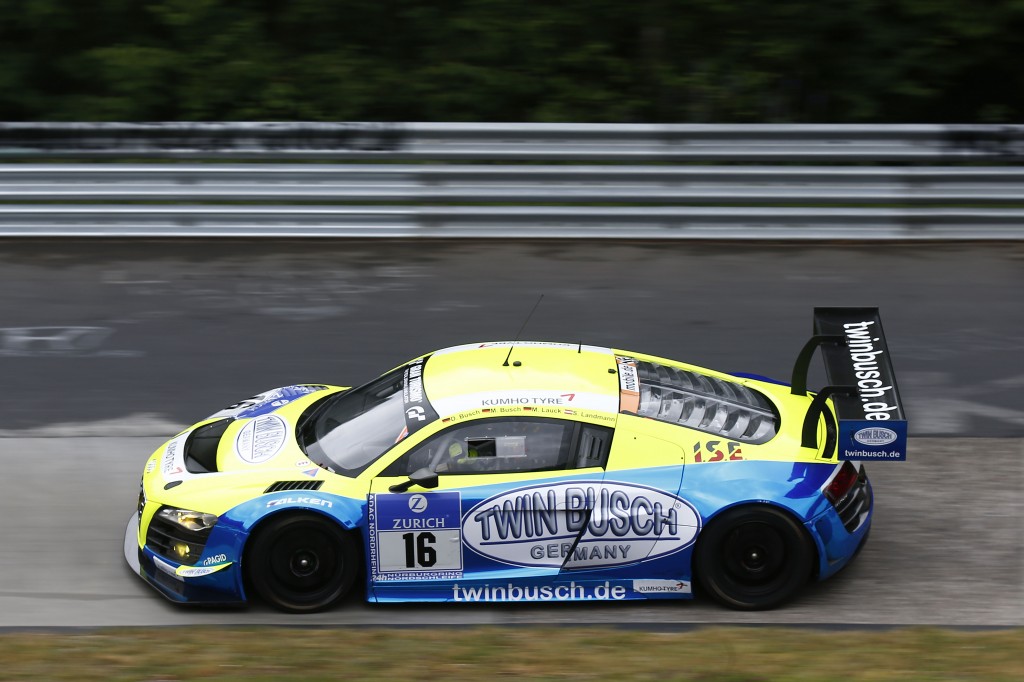 Commented a delighted Steve Thompson, Kumho’s European Motorsport Manager: “This is by far the best result Kumho has managed in this event, that in its own way is every bit as demanding as Le Mans. The team was faultless throughout and definitely made the most of our S700 slick tyres. The relationship between Kumho and Twin Busch Motorsport becomes ever more rewarding and there’s no telling what they will achieve going forward.”