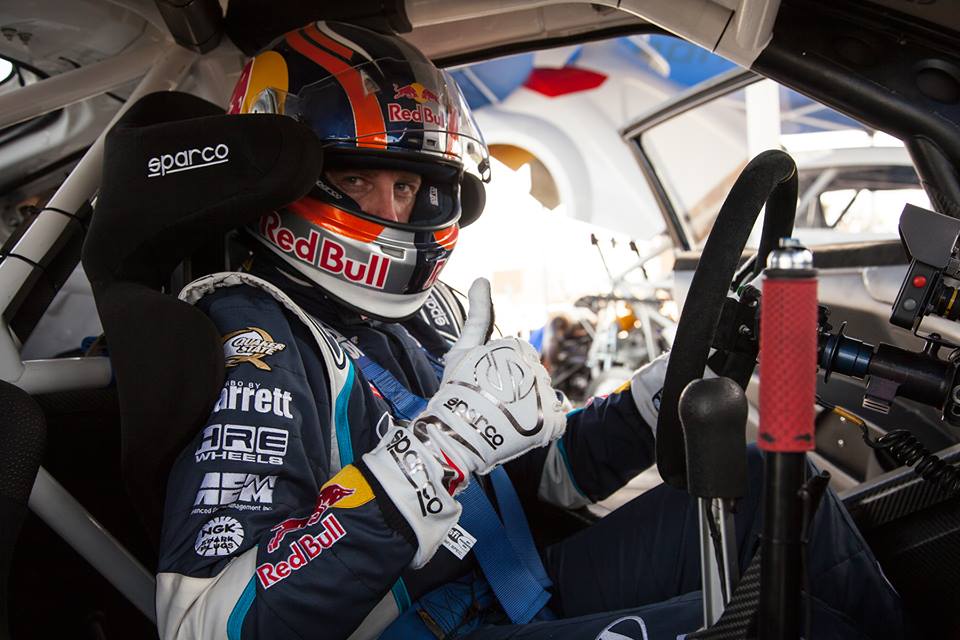 “We can’t wait for the 2014 Global Rallycross season to get started with our new team and freshly-tuned Veloster Turbo racers,” said Steve Shannon, vice president of marketing, Hyundai Motor America. “Global Rallycross is the perfect racing series for the compact, fun-to-drive Veloster, and the RMR Velosters are sure to be pushed to the limit every race this season with rally veterans like Rhys and Emma at the helm. We’re proud to team up with two drivers known for their precision and consistency, and we are especially excited to give Emma the opportunity to be the first female driver in Global Rallycross.” 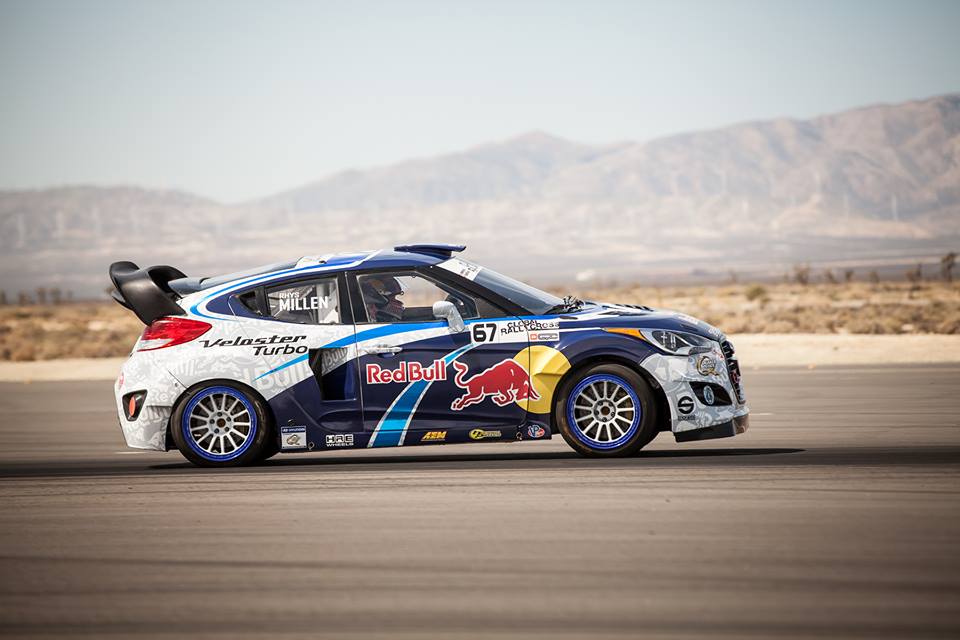 Hyundai Veloster Turbo employs a unique third-door design and an efficient, direct-injected, lightweight aluminum powertrain. The Turbo model boasts a hefty 63 horsepower advantage over the normally-aspirated model, generating an impressive 201 horsepower from only 1.6 liters of displacement. The fully race-prepared RMR Veloster Rallycross turbo engine generates more than 600 peak horsepower from its four-cylinder turbocharged and intercooled powerplant, for explosive acceleration out of corners. 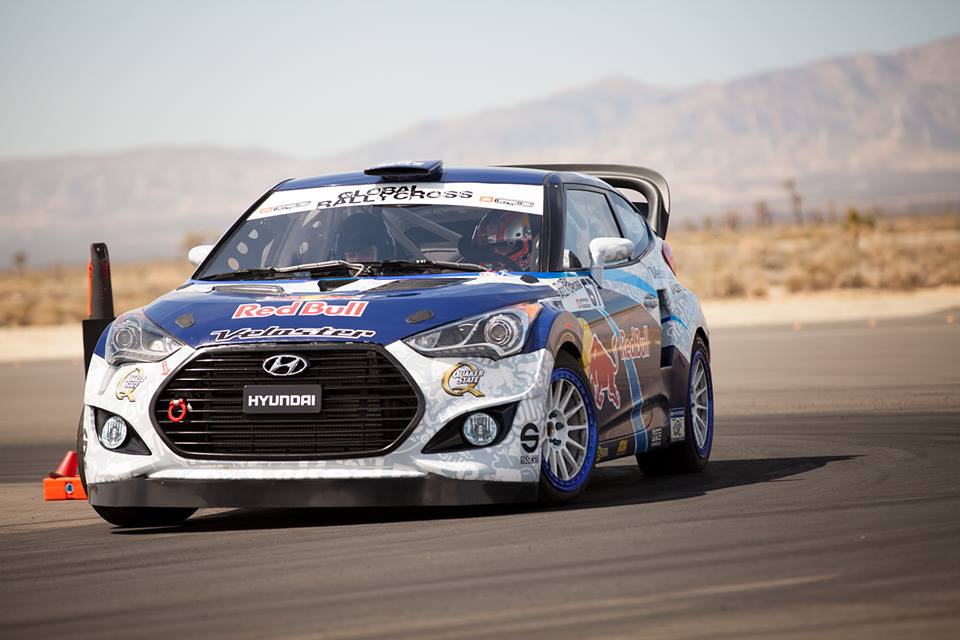 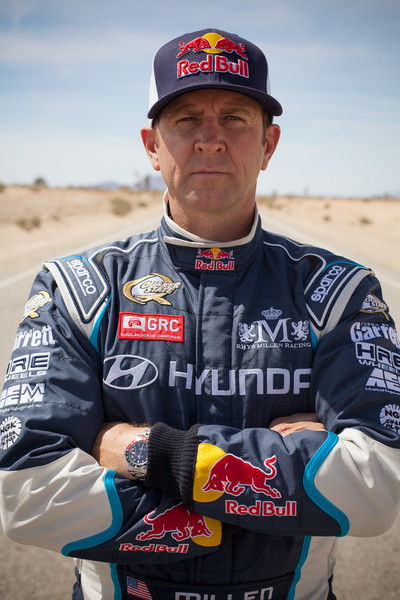 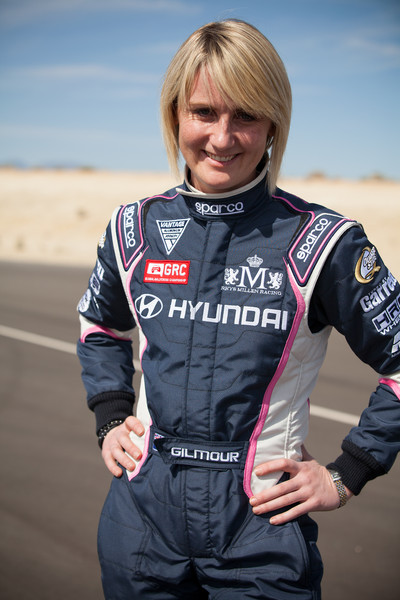 “I couldn’t be more honored to join the Hyundai/RMR Global Rallycross team for the 2014 season,” said Emma Gilmour, New Zealand rally veteran. “Rhys is known worldwide for his precise and consistent rally skills, and my years of successful rally experience are a perfect fit for the RMR team effort. It’s a true privilege to be the first female driver in the GRC series, and I’m confident my performance will open up more opportunities for a number of great female rally drivers in the future.” 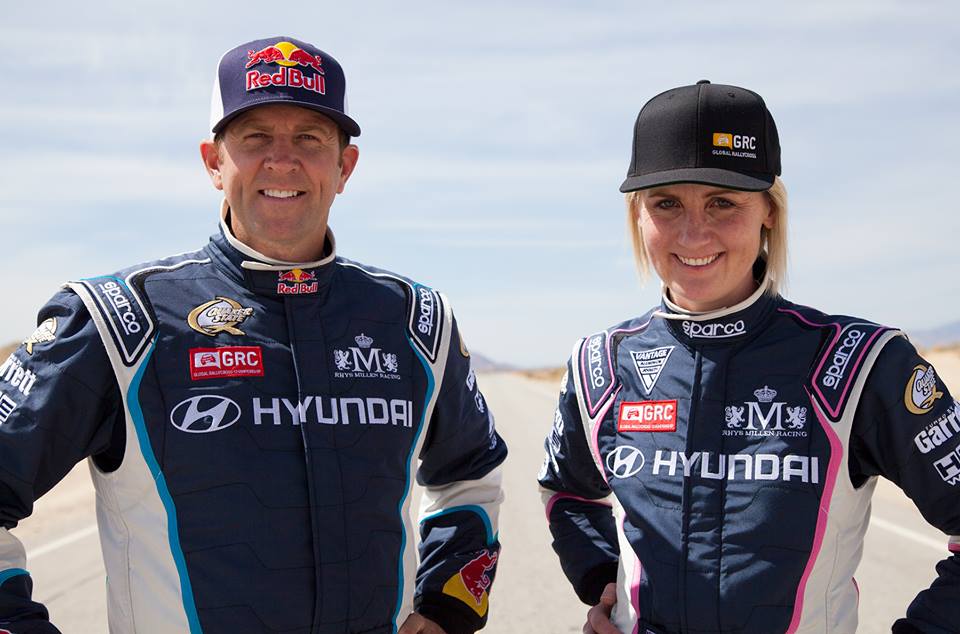