At the beginning of January, Super Production driver Brenten Kelly and co-driver Billy Irvin were challenged by fellow Rally America co-driver and Ireland native, Paddy Robinson, to expand their rally experience at the  second round of the Irish Tarmac Championship, The West Cork Rally. Held in Clonakilty Ireland over St. Patrick’s weekend, the event runs on some of the most beautiful scenic roads in southern Ireland. 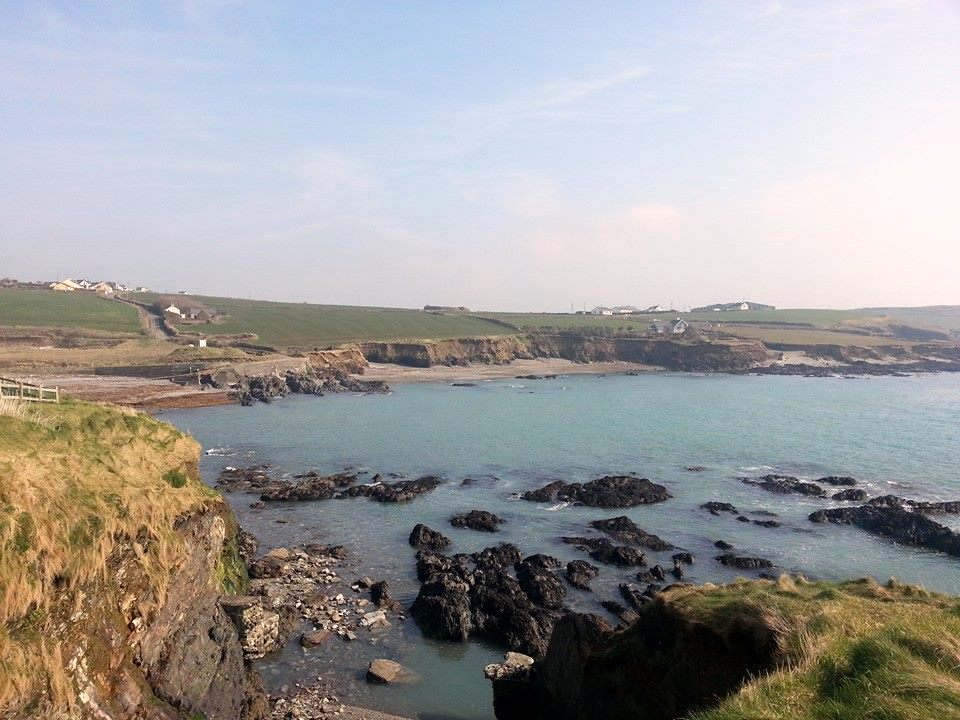 Unlike United States rally events, where we see a number of Irish competitors, Americans competing in Irish motorsport is something of a rarity as the last documented appearance of a  born and bred American competing in an Irish rally dates back to 1987. 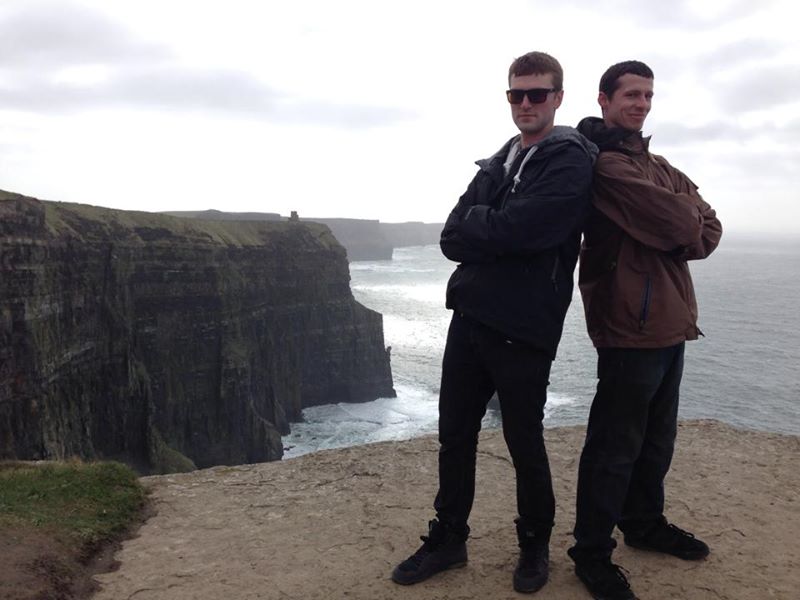 In a Class 5 right-hand drive Ford Ka that was secured with the help of another Rally America co-driver, Stephen Quin, the pair brought took a very credible 2nd in class finish on the popular two-day event. As the team had never competed in a tarmac event or driven in Europe, Brenten was slightly nervous before the event. “It was all so new to me and so different to what I’m used to in the States. After the recce I couldn’t believe how fast and narrow the roads were. I’ve never seen stages like them and on top of that I had to adapt to right hand drive.” 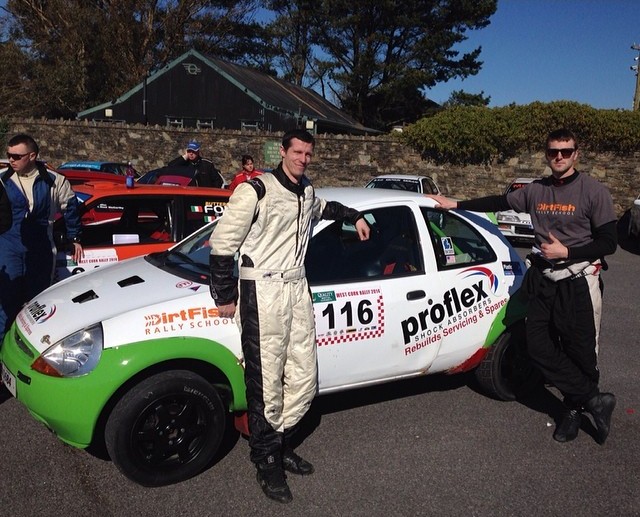 Day 1 started with the famous “Ring” stage just outside the picturesque town of Clonakilty, which also hosted rally headquarters. Despite being one of the toughest stages on the event Brenten and Billy got into their stride and knocked 11 seconds off their opening time on the second run through the renowned piece of road. “It’s such a beautiful stage. You start right by the sea and go along the coast before turning inland onto narrower roads. It’s unrelenting. If I’m being honest, there were times when it was difficult to concentrate on the pacenotes because of the scenery outside” said Billy. 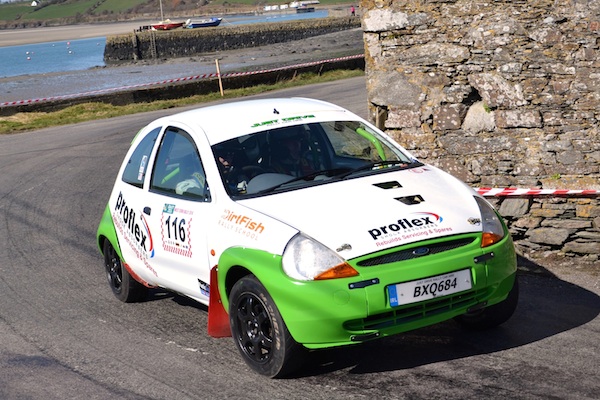 After completing seven stages on day 1, the team sat in 2nd place, 10 seconds behind the class leader. With day 2 set to showcase some of Ireland’s more challenging tarmac stages, Brenten and Billy made some adjustments to the car and set out to conquer.  Six challenging stages, including the fearsome “Ardfield”, sat between them and the finish line in Clonakilty. 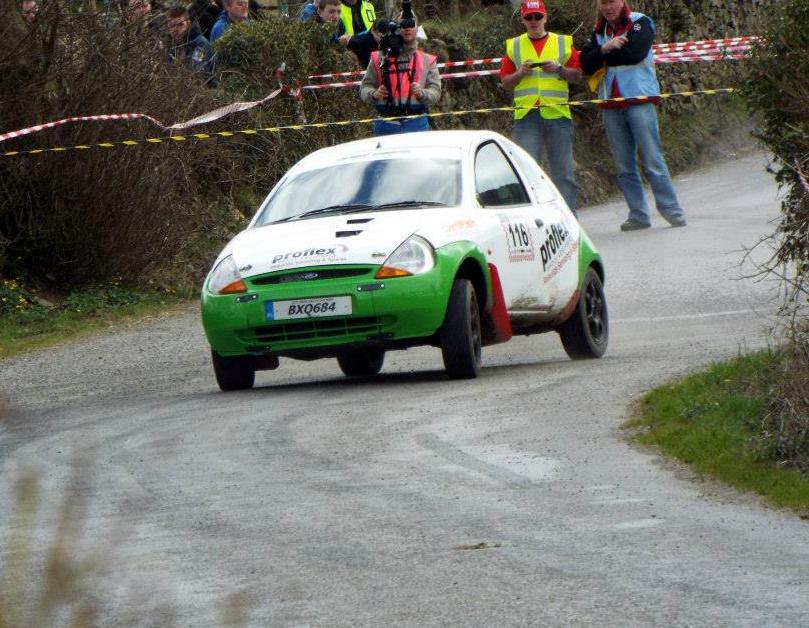 Upon crossing the finish line in 72nd overall, Brenten and Billy earned a solid 2nd place finish in class. “The car isn’t anything like what I’m used to but it was a great car to learn in and really that’s what this weekend was about, learning and finishing. I’m so happy this happened and I’ll definitely be back. 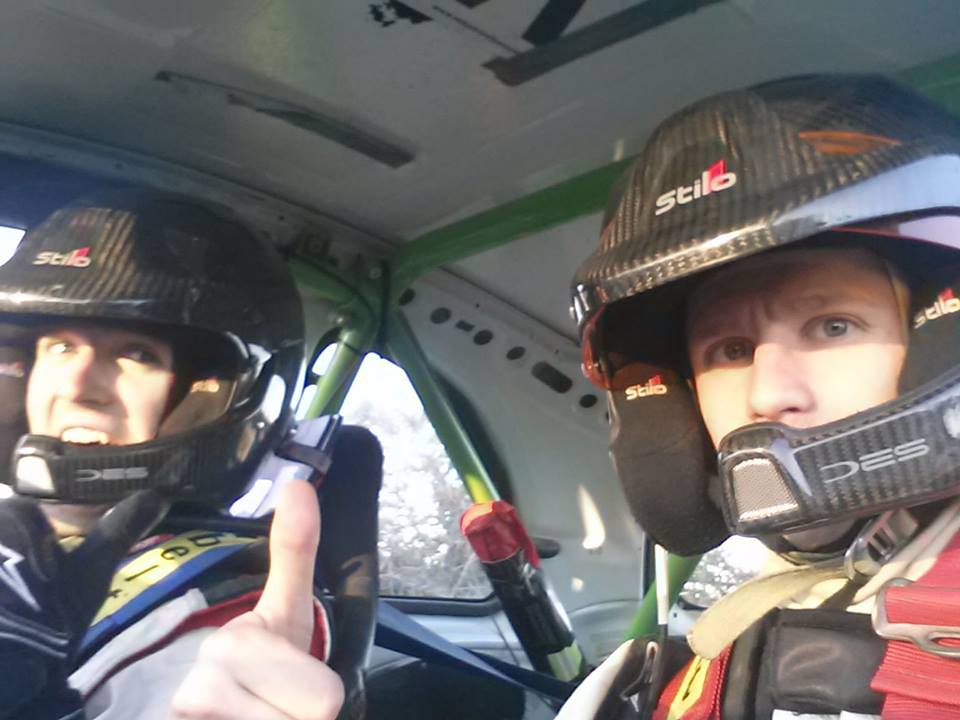 The pair would like to thank Stephen Quin, James O’Brien, Paddy Robinson and Ian Chadwick and everyone else who made this weekend possible, “Billy and I loved every second of it.” 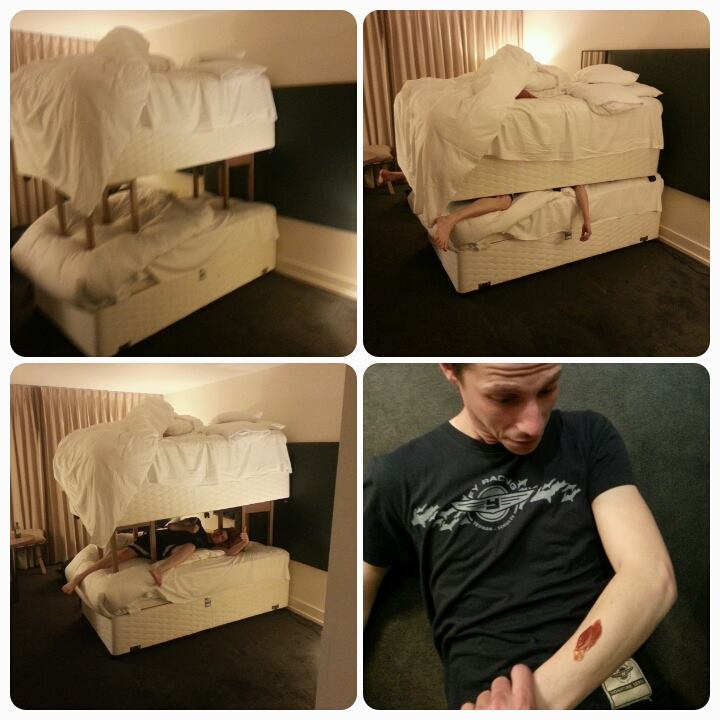 Those bunk beds were a terrible idea. Why’d you let us do that? It’s so bad!