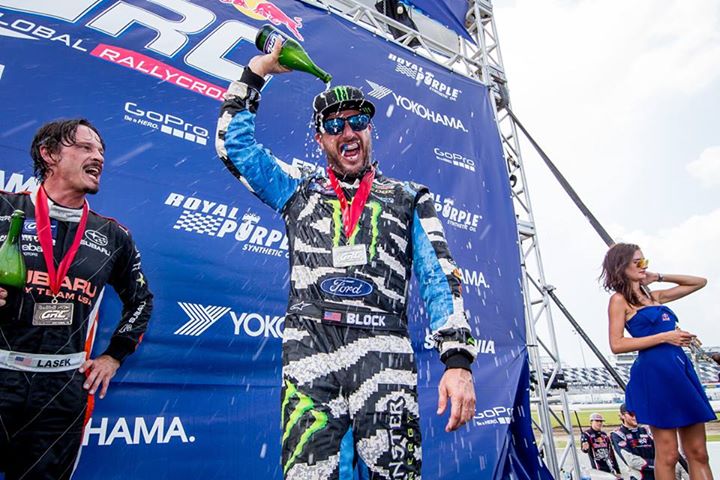 2014 Results: The season started with a spectacular rollover in Barbados and elimination in the X Games semifinals, but Block earned six podiums in the final eight races to establish himself as a title contender. But a hiccup in the Seattle race—contact with Tanner Foust in the first corner of the final—dropped him from the points lead he’d fought so hard to earn in Los Angeles, and without control of his own destiny, even a win in the Las Vegas finale left him five points short of glory.

What’s New in 2015: An intergalactic livery now graces Block’s car, but the biggest change isn’t within his own camp, but those of others. After two years of running the only M-Sport car in Red Bull GRC, four other drivers will now have the same equipment as the Head Hoonigan in Charge. 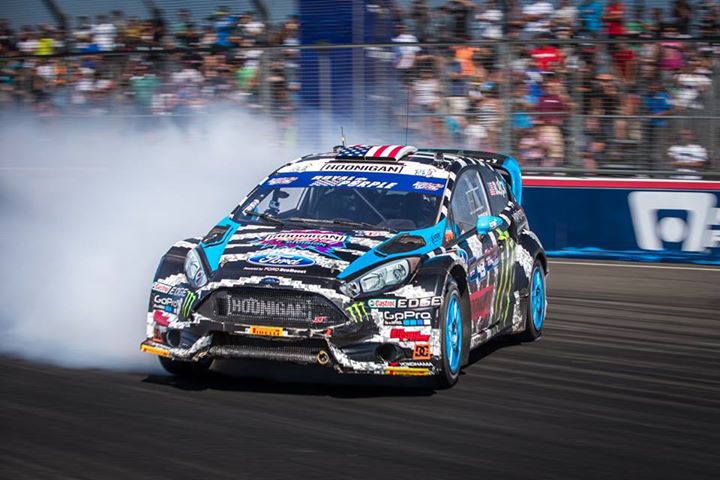 Strengths: Perhaps nobody in the Supercar class is able to lay down more raw speed, or put themselves in better position to succeed, than the Hoonigan squad. Block took a record 16 heat victories last year, as well as two poles in Charlotte and Seattle. In the former case, that speed paid off: he became the first driver under the current event format (two rounds of heats, a semifinal round, LCQ and final) to win every session in a single race weekend.

What To Watch For: How will the original M-Sport car hold up against four other vehicles on equal footing? Or will they be on equal footing at all? Block’s team has run pretty much everything there is to run in the world of rally and rallycross, and that means they’ve got their own data from years of experience with their equipment. That familiarity could prove to be an advantage early on, and perhaps insurmountable if Block has a hot start.

Outlook: Your championship favorite is right here. With the best equipment in the sport, and plenty of driving chops, the only driver that may be able to outfox Block is Block himself.