“Rallying is extraordinarily popular across Europe,” said Bill Warner, Founder and Chairman of the Amelia Island Concours d’Elegance. “Today American motorsport fans are seeing the appeal of rallying. A big part of that is because rally cars are spectacular. They’re the triathletes of motorsport.”

The traditions of rallying date to the dawn of the automobile. Rallies are the direct descendants of the original city-to-city races of the early 20th Century and of long distance open road races like the fabled Mille Miglia. 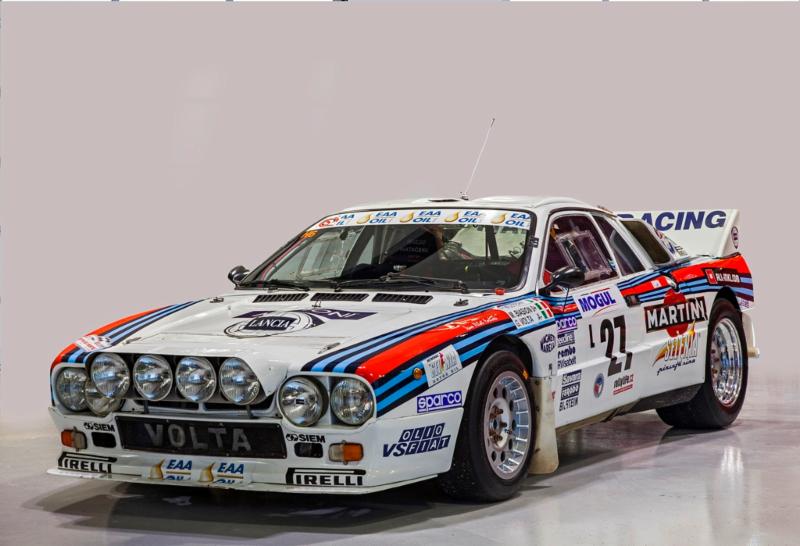 World Championship rallying requires complex strategic and tactical preparation. Most special stages – the scored “races” against time over closed roads – are done day and night in any weather. The key element in rally strategy is tire selection. Competitors face ice, snow, wet and dry pavement – sometimes no pavement at all – and often all these conditions during the same stage. The length of a traditional World Championship rally stage is 60 kilometers – 37 miles.

The grueling 13-round international World Rally Championship season opens in January with the fabled Monte Carlo Rally and concludes in November in Britain with the RAC – Royal Automobile Club – Rally.

“The Monte Carlo Rally is the most famous rally,” said Warner. “It was first run in 1911, the same year as the inaugural Indy 500.”

The Campion Collection’s 1969 Lancia Fulvia was the progenitor of the 1972 Fulvia that won the Daily Mirror RAC (Royal Automobile Club) Rally, final round of the 1972 International Championship for Manufacturers, ancestor of the World Rally Championship. The elegant Fulvia launched a Lancia rally dynasty that dominated the final decades of the 20th century.

In the early 1970s the hyper-exotic Lancia Stratos, three-time winner of the Monte Carlo Rally and the World Rally Championship, was the first car created specifically to win the World Championship. It was superseded by the supercharged Lancia 037 from the infamous, flame spitting Group B era of the 1980s, the final rear-wheel drive car to win the World Rally Championship. In 1985 Campion’s 037 scored a victorious farewell for the breed winning the 792-mile, 69th Targa Florio rally driven by Dario Cerrato. 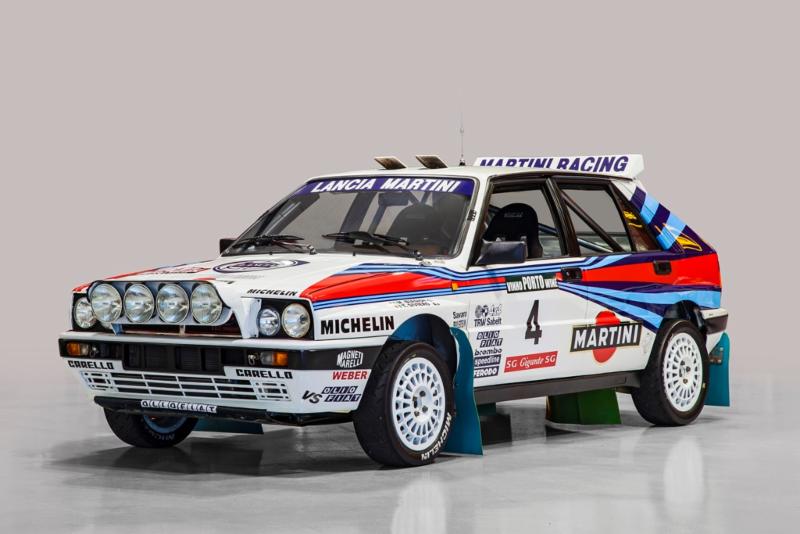 Sir Stirling Moss, honoree for the premier Amelia Island Concours d’Elegance in 1996, returns to reprise his role for the 20th anniversary Amelia Concours celebration. Sir Stirling finished second in the 1952 Monte Carlo Rally, his international rally debut, and won a coveted Coupe des Alpes that summer with a perfect score in the 2057-mile Alpine Rally. Vic Elford, Amelia’s 2012 Honoree, holds the distinction of winning both the Monte Carlo Rally (with a Porsche 911T) and the 1968 24 Hours of Daytona (Porsche 907 prototype) in the same week during 1968!

“Rally cars, like their ancient Grand Prix and Indy 500 ancestors, carry two-person crews,” said Warner. “In a rally, unlike a race, a bad lap can’t be made up because you’re racing against time, not wheel to wheel with other cars. Once a rally stage has begun there are no caution flags, no pit stops. Everything has to be fast and perfect regardless of road conditions, weather, terrain, even local flora and fauna. In a race, sometimes you can out-fox a competitor, but you can’t outwit the second hand of a stopwatch.”