Breath-taking action right down to the final few meters: Sébastien Ogier and Julien Ingrassia won the Rally Sweden. The French Volkswagen duo came through to defeat Thierry Neuville/Nicolas Gilsoul (F/F, Hyundai) and their Volkswagen team-mates Andreas Mikkelsen/Ola Fløene (N/N) in the closest three-way battle in the history of the World Rally Championship. This three-car thriller had gathered momentum right through to just a few kilometres from the finish, with the lead changing hands regularly until the three protagonists went into the final showdown separated by just 4.6 seconds. 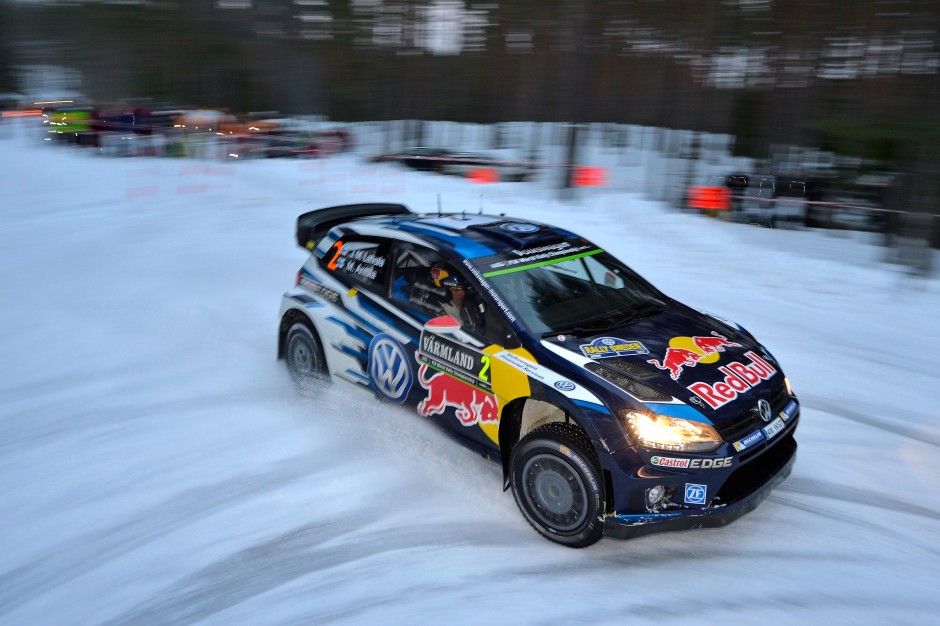 This was WRC victory number 26 for Sébastien Ogier, who drew level with the legendary Carlos Sainz. Ogier is now third in the list of all-time greats. Furthermore, Ogier/Ingrassia are the only central European duo to have won the Rally Sweden twice. For Andreas Mikkelsen/Ola Fløene, third place meant a second podium in a row at the Rally Sweden. They actually led the double world champions until a few hundred metres from the finish, producing a stunning performance that pushed their more illustrious team-mates all the way. 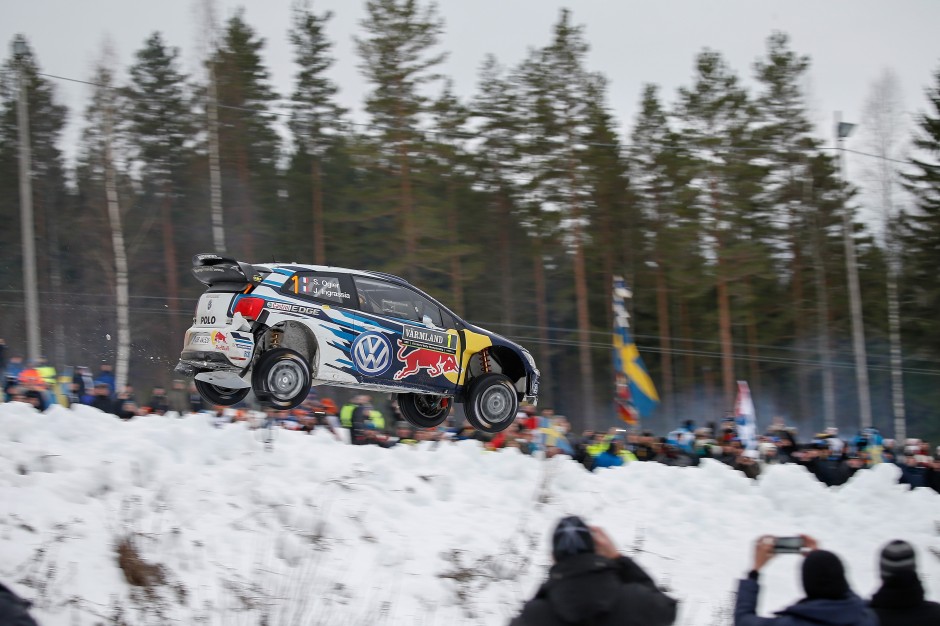 4.6 seconds – that is the equivalent of just 162.84 metres – was all that separated the first three drivers going into the closing Power Stage. It doesn’t get any more exciting than this. Eventually, the final 15.84 of the total 308 kilometres against the clock ultimately decided who would stand on the top step of the podium, and who would have to settle for the bottom step. The three-way battle between Andreas Mikkelsen, Sébastien Ogier and Thierry Neuville had picked up speed throughout the entire rally. Never in the history of rallying have three drivers been so closely bunched going into the final special stage of a rally. 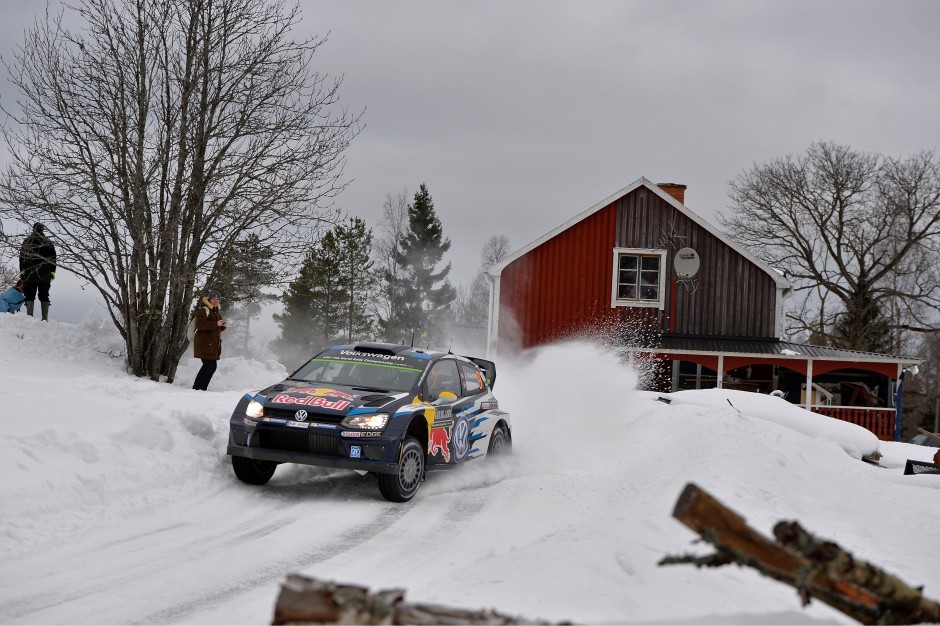 The decisive scene came just a few hundred metres from the finish: Sébastien Ogier had secured the stage win on the final 16-kilometre special stage, and thus ensured that Volkswagen would emerge triumphant again. However, it was Andreas Mikkelsen who led the Rally Sweden at the final split – his slender lead stood at 2.7 seconds with just 5.37 kilometres remaining. However, a slight skid and the resulting spin dashed Andreas Mikkelsen’s hopes of a maiden WRC victory. Thankfully the Norwegian was still able to rescue a second successive podium. Roughly 40 seconds after their spin, Mikkelsen/Fløene were back on the road and hurtling towards third place at the Rally Sweden. 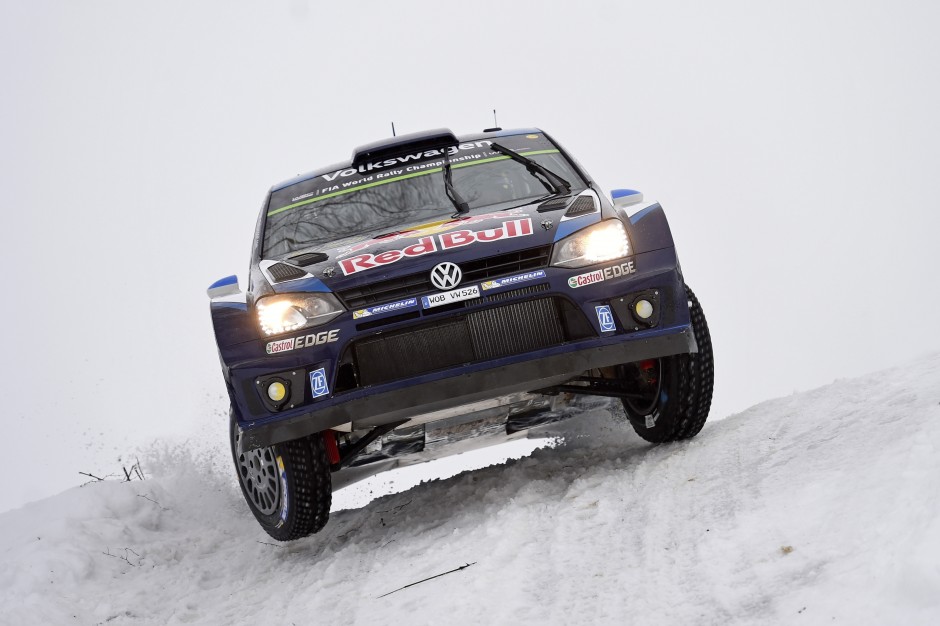 Sébastien Ogier in 2013, Jari-Matti Latvala in 2014 and now Sébastien Ogier again – the Rally Sweden marks the very first rally on the WRC calendar that Volkswagen has won three times with the Polo R WRC. This was Volkswagen’s 24th victory in its 28th rally, and podiums 45 and 46 since the Polo R WRC made its debut in January 2013. Since then, the World Rally Car from Wolfsburg has claimed 361 of a possible 521 stage wins. Taking into account the victory in the Ivory Coast back in 1987, courtesy of Kenneth Eriksson/Peter Diekmann (S/D), Volkswagen has now passed Audi into eighth place in the all-time list with 25 victories. 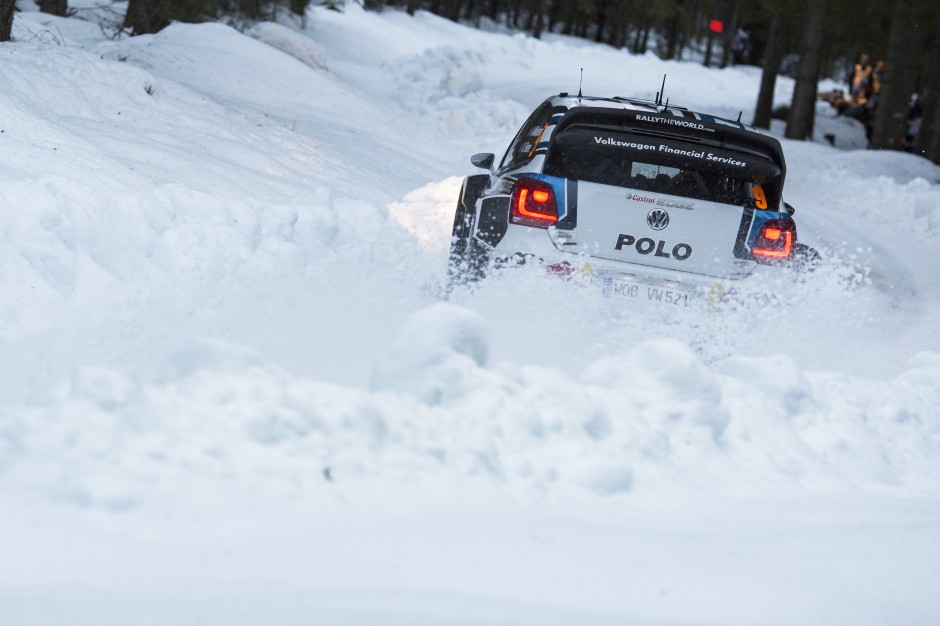 Plenty of ice and snow, a picturesque winter wonderland, and ideal conditions: the Rally Sweden was the perfect winter rally. Heavy snowfalls prior to the second round of the World Rally Championship had created very good conditions – including metre-high snow banks lining the roads, which the drivers ‘bounce’ their World Rally Cars off to save time. A strategy not without risks: anyone hitting the snowbanks too hard risks spinning – a typical mistake at the Rally Sweden, and one that virtually all of the top drivers fell foul of at least once over the course of the 308 kilometres of special stage. 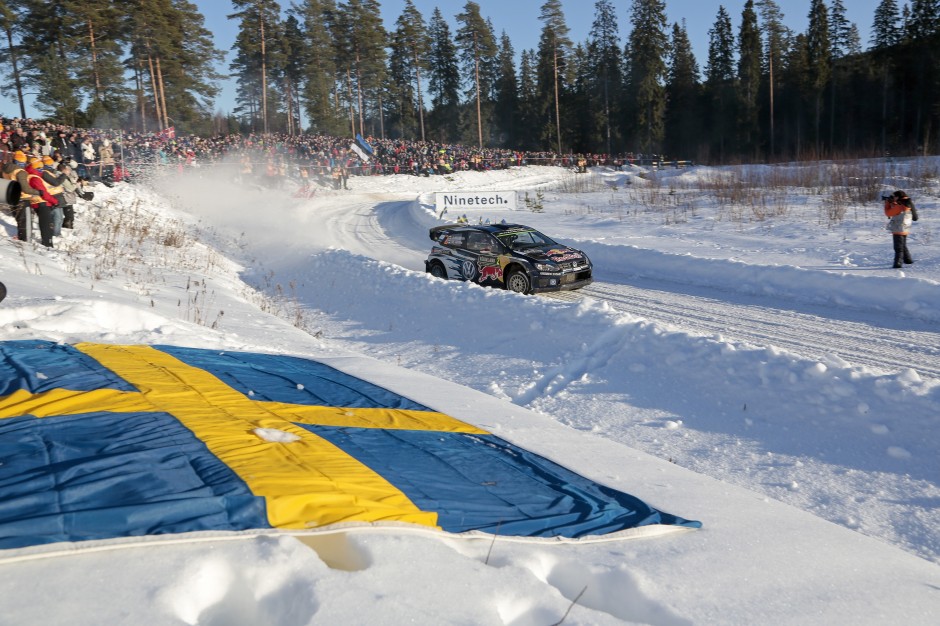 Forget the bonus points up for grabs on the Power Stage, so as to safely secure the victory or podium finish? Not at the 2015 Rally Sweden. In the shadows of the most exciting WRC finale of all time, a thrilling battle for the bonus points awarded to the fastest three cars on the closing Power Stage was also developing. In the end it was the double world champion who came out on top in both categories and leaves Sweden with three extra points to his name. For Volkswagen, this was the 20th time in 27 Power Stages that one of the Wolfsburg works drivers picked up the maximum haul of points. 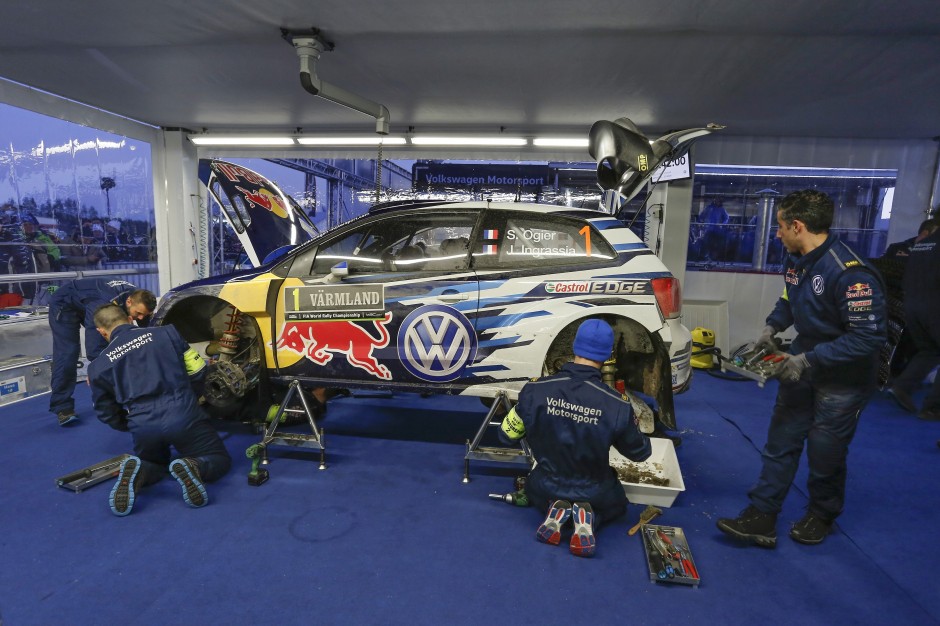 After their set-back on Thursday, last year’s winners Jari-Matti Latvala and Miikka Anttila ended the Rally Sweden empty-handed, and so made a joint decision with the team to bring their rally to a premature end after the closing Power Stage. The background to this decision is a rule, which is intended to restrict the specification of certain car components. For Latvala/Anttila, the rallies in Sweden, Mexico and Argentina would have been linked together. Their withdrawal now gives them greater freedom when selecting components and the set-up of their Polo R WRC.