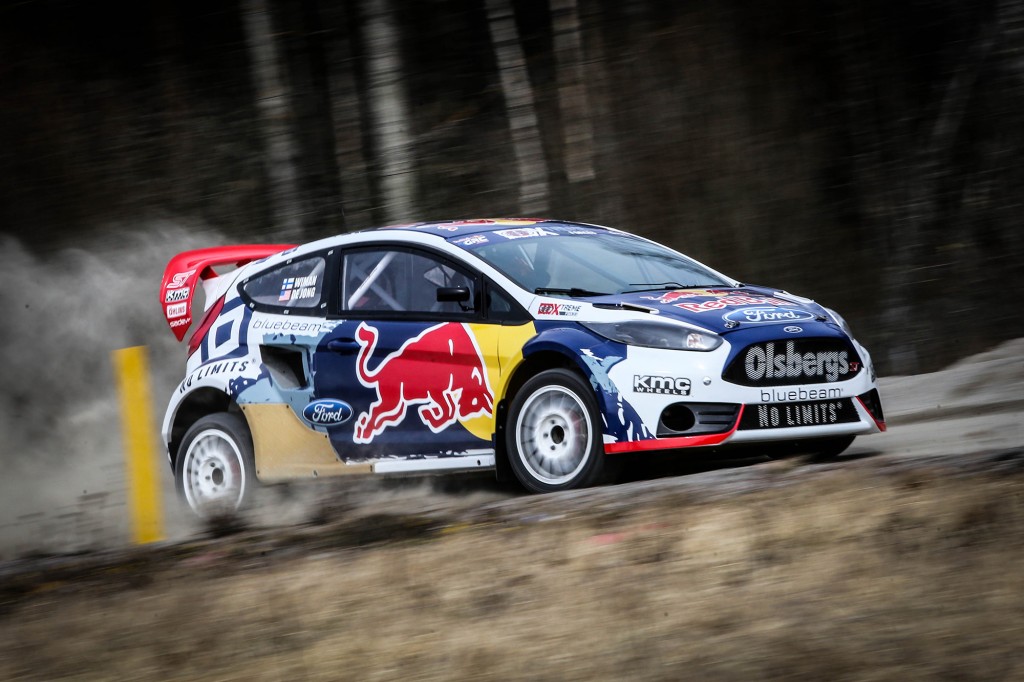 “We have the best young talents in the world driving for OMSE this season,” said team owner Andreas Eriksson. “Our philosophy is to promote drivers through the ranks and support them with the best equipment. Our lineup shows a huge amount of potential in 2015.” 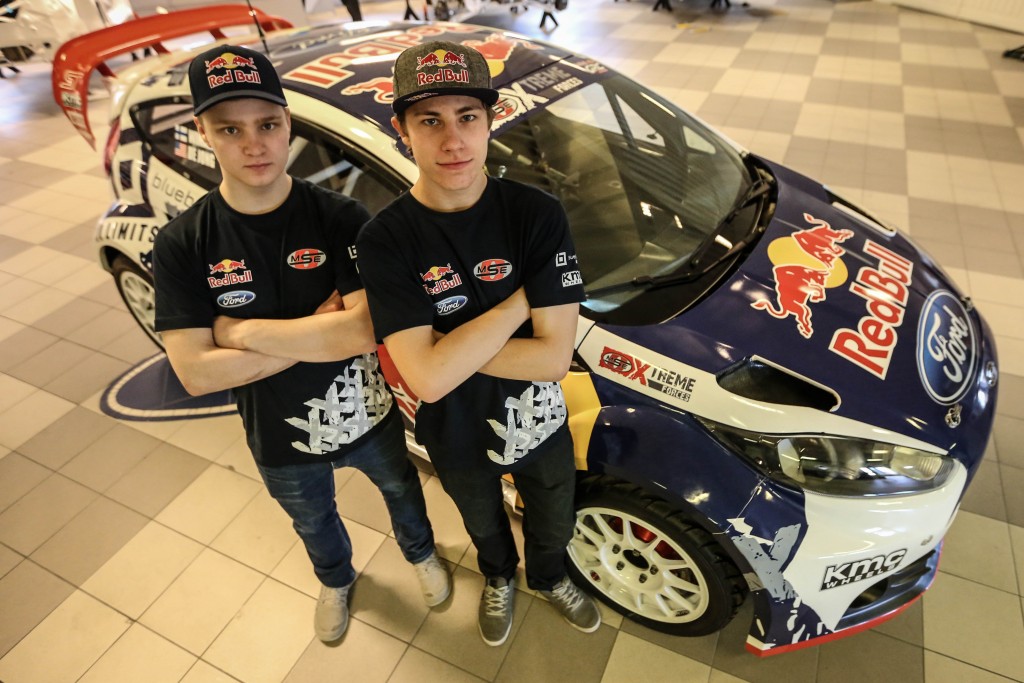 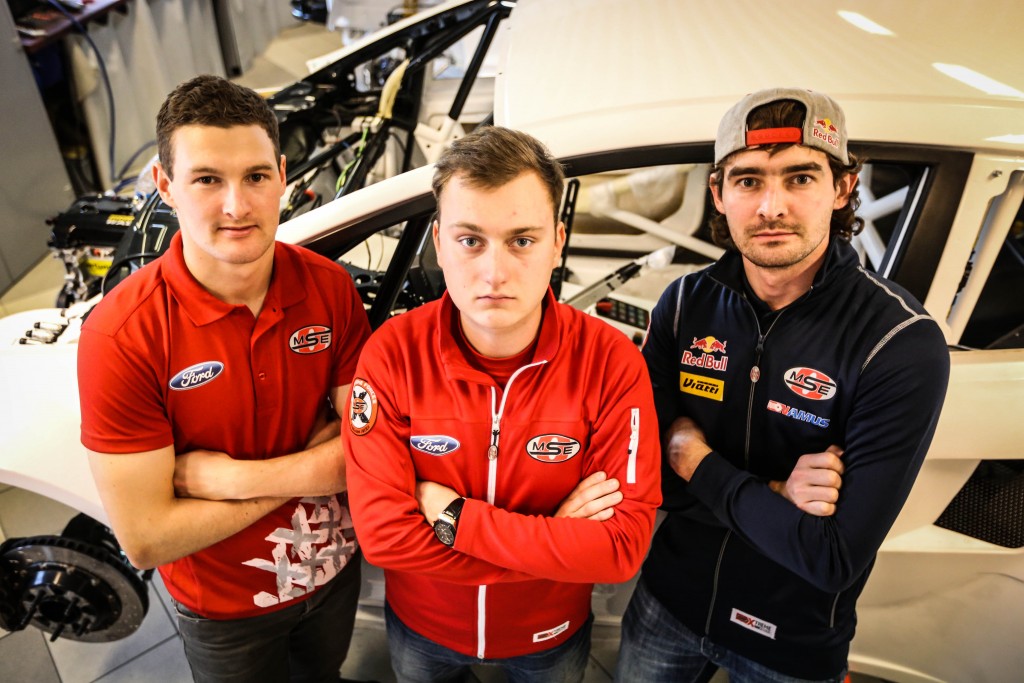 In World RX, drivers Reinis Nitiss and Andreas Bakkerud will be back to OMSE to defend their FIA World Rallycross Teams Championship title in a pair of bold red Ford Fiesta ST rallycross machines.

Also joining the team this season is Timur Timerzyanov, who will launch a wild card campaign for the drivers’ title in his Red Bull / Viatti Ford Fiesta ST. His entry will be fielded by Namus OMSE. 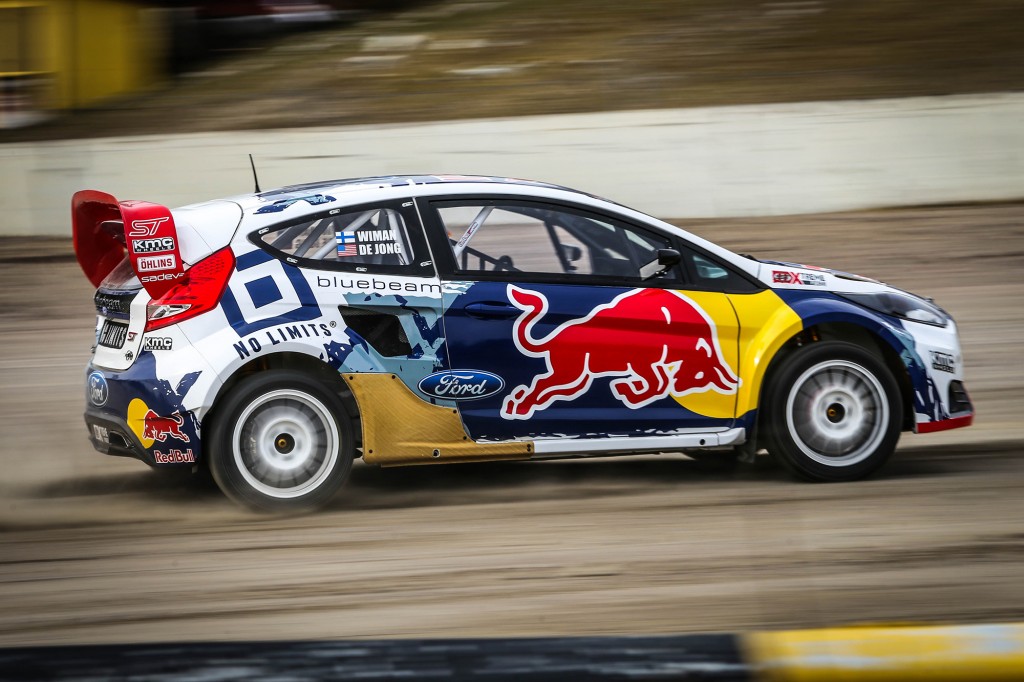 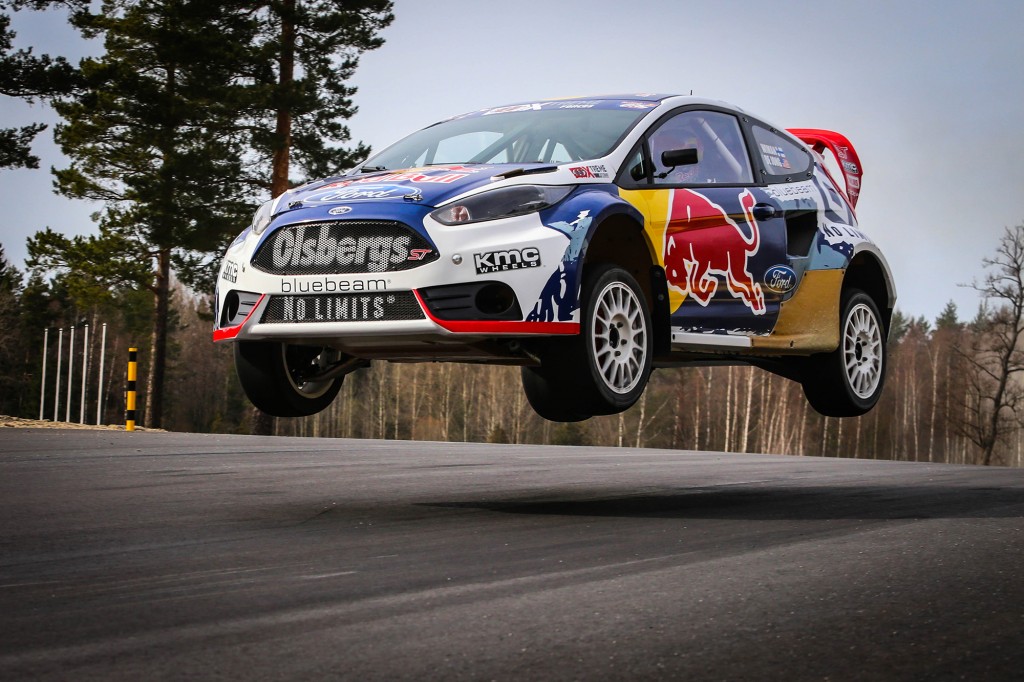 “The team and its Fiesta ST program have won four straight championships in Red Bull Global Rallycross, as well as the 2014 FIA World Rallycross teams title. They’ve got an excellent platform with a young and talented driver lineup. We’re really looking forward to the 2015 season.”

OMSE Ford Fiesta rallycross cars are class of the field at any race they enter. The powerful, 600-horsepower all-wheel drive Supercars machines are top performers that have scored countless wins and podiums at races around the world. 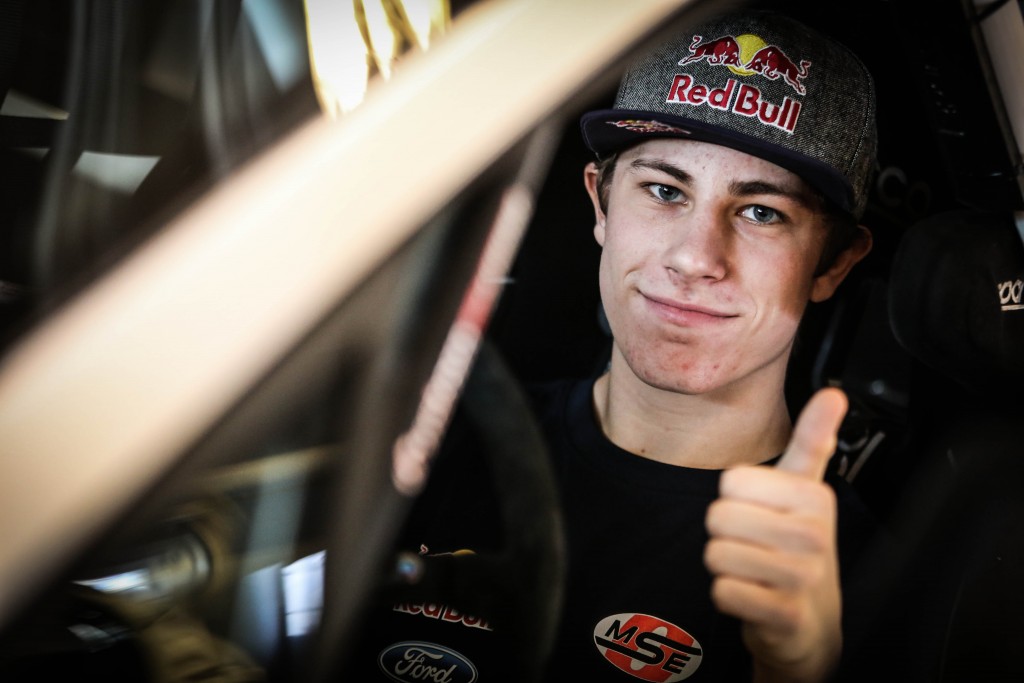 DeJong, at 17, is the youngest driver in Red Bull Global Rallycross. He won all but two races in the 2014 GRC Lites development series and will step up to the top Supercars class for the first time in 2015. 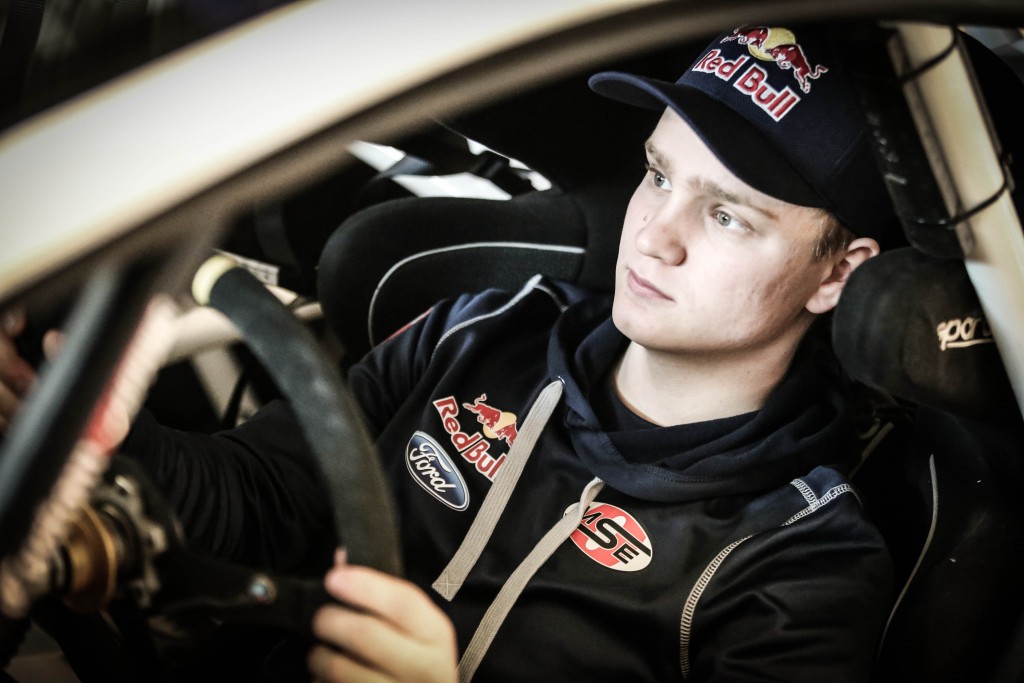 Teammate Wiman transitions from the rookie to an expert role on the team as he returns to defend his 2014 Red Bull Global Rallycross drivers’ title. The 21-year-old driver earned five podiums last season — three second-place finishes and two thirds — en route to his first drivers’ title. 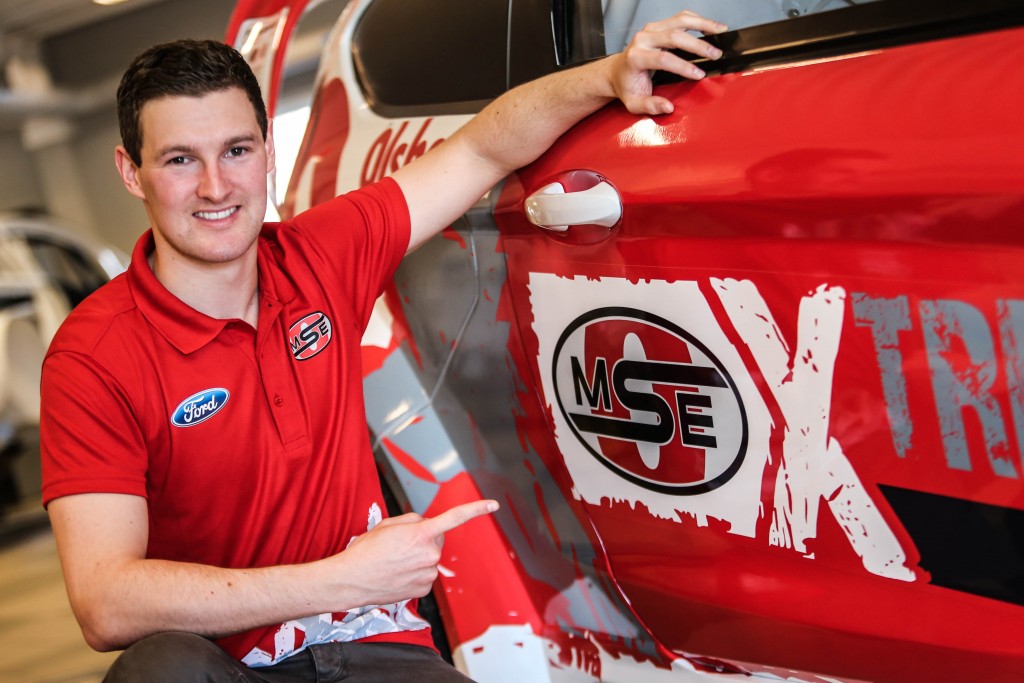 Bakkerud, 23, and Nitiss, 19, proved a potent pair on the World RX championship last year, together winning the coveted FIA World Rallycross Teams Championship title for OMSE. In 12 rounds of competition, they achieved 10 podium finishes between them, including three outright victories. 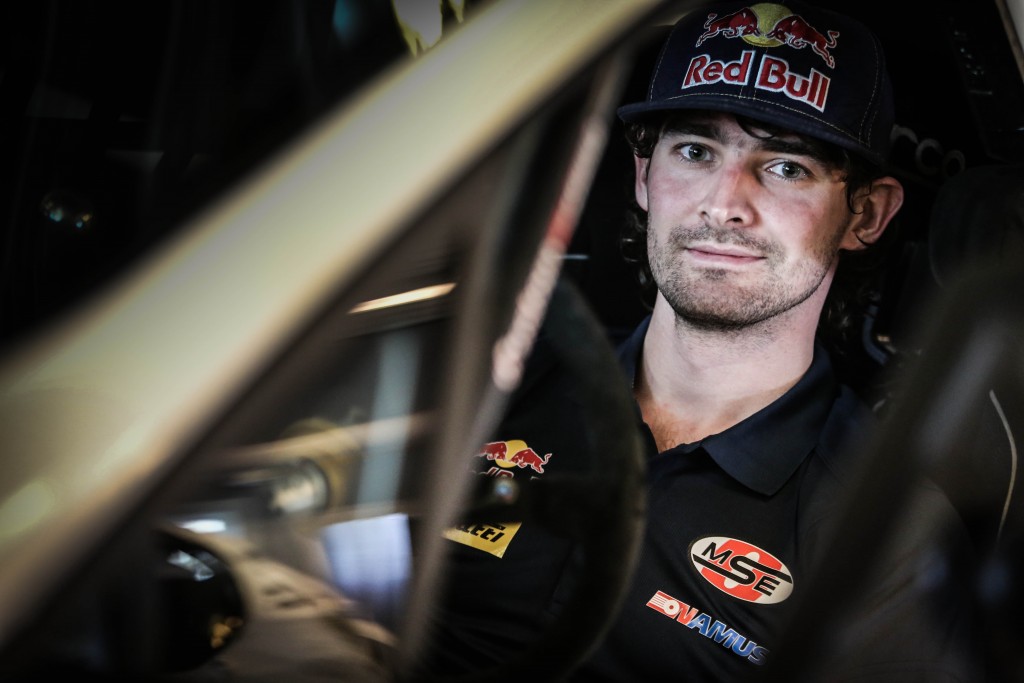 Team newcomer Timerzyanov, a two-time European Rallycross champion (2012, 2013), says he’s excited about the opportunity to work with the OMSE squad this season. “Team boss Andreas Eriksson wants to be the best and he will do anything to try to be the best,” said Timerzyanov. “The people in this organization know every bolt on the cars and they know what they need to do to win. I trust this team.”

The successful Lites development series will also return in 2015 with full calendars supporting both the World RX and Global Rallycross championships. OMSE will field Lites cars in both championships, as well as in the RallyX Scandinavia series. 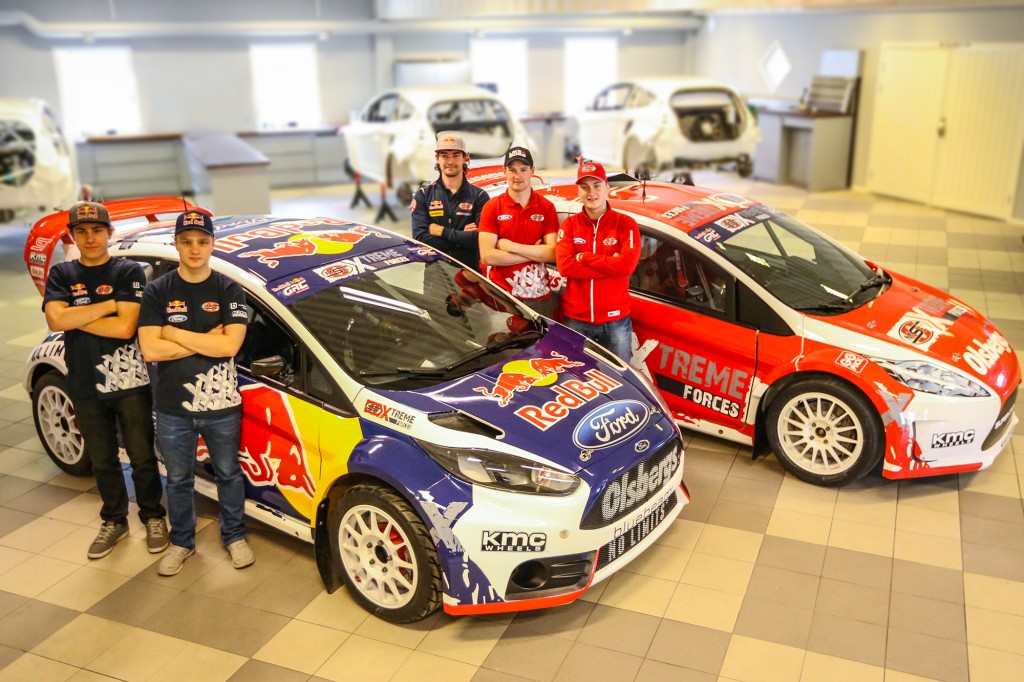 The OMSE organization is led by Andreas Eriksson, himself a championship rally driver and veteran rallycross driver. He is supported by Chief Financial Officer Jan-Erik Steen and three-time European Rallycross Champion Jussi Pinomäki.