Championship rallycross team Olsbergs MSE demonstrates its commitment to the future of rallycross in 2015 with a full international roster of Lites drivers representing the next generation in the sport. 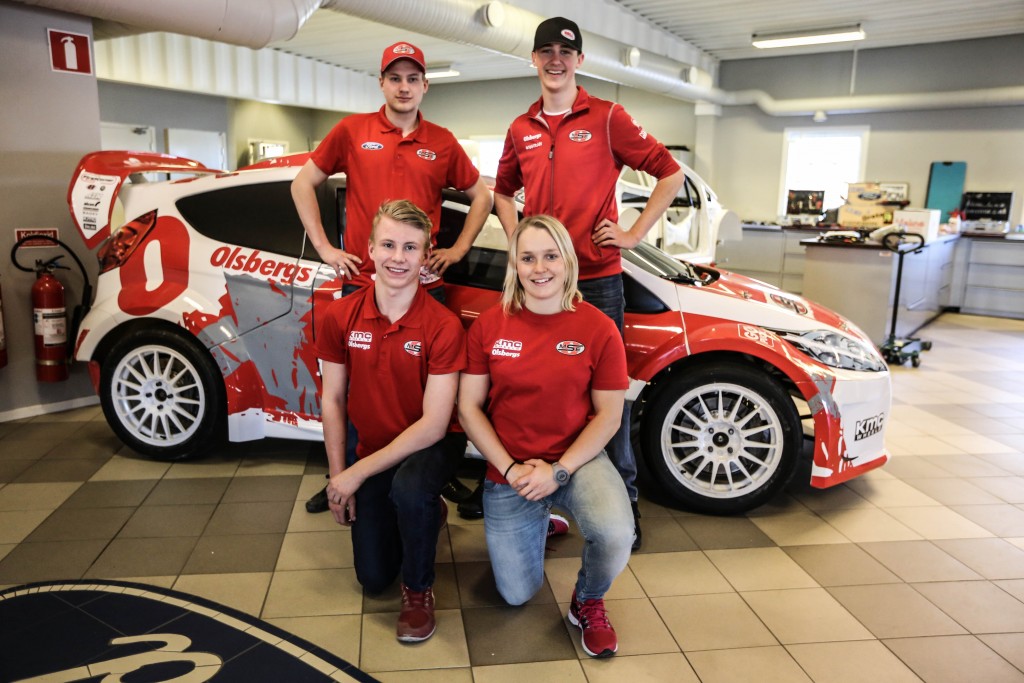 “We believe in creating opportunities for young drivers to shine,” said OMSE team owner Andreas Eriksson. “We designed the Lites car to provide a platform for emerging talent and we remain committed to that philosophy in 2015 with a full roster of Lites drivers competing on our international team.”

Kevin Eriksson will lead the charge for OMSE in RX Lites when the season opens this weekend with the FIA World Rallycross Championship’s first round in Portugal. He returns to defend his RX Lites crown while also racing a Supercar in the RallyX Scandinavia series. Last year, Eriksson won the RX Lites championship title and finished second in the GRC Lites championship.

“Lites is a really good school for developing drivers and I think it’s the most competitive, toughest series out there,” said Eriksson. “I am really happy to be returning to RX Lites this year. It’s a great personal challenge to have the pressure to defend my title and I think this season will be a big step forward in my career.” 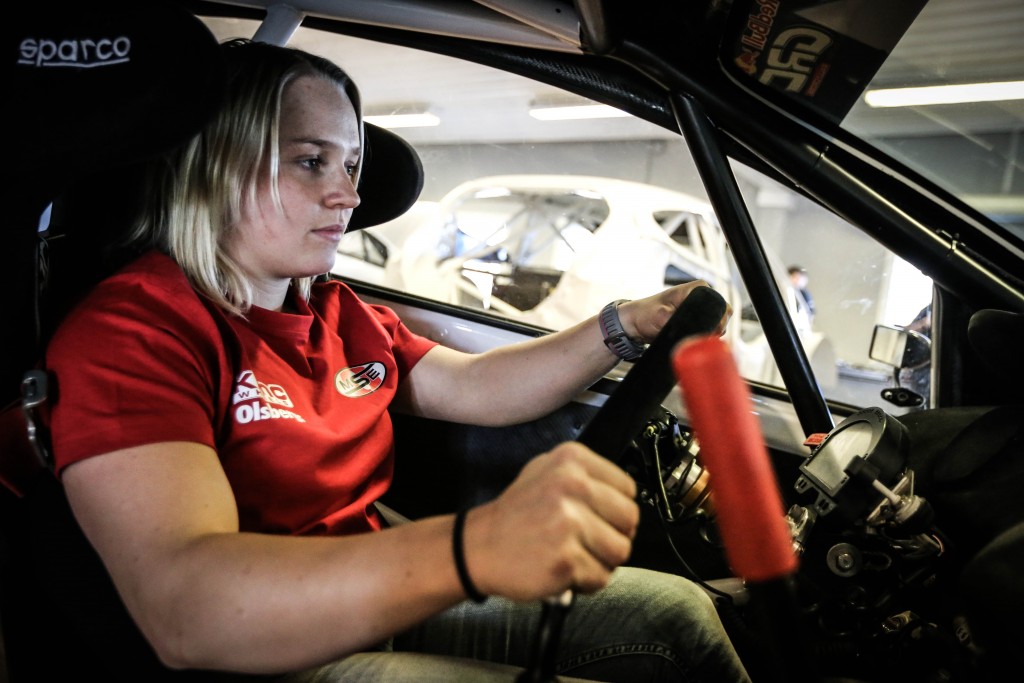 Sandra Hultgren joins the Lites field for OMSE in both RX Lites and the RallyX Scandinavia series this season. At age 22, the determined young Swede is a rare woman in motorsport. She has been competing in regional Folkrace competitions since age 15.

“The cars in the Lites competition are all identical so it levels the playing field and puts the focus completely on the driving,” said Hultgren. “I’m excited for that challenge.”

Confirmed for OMSE’s 2015 GRC Lites squad are young American Austin Cindric and Swede Oliver Eriksson, who are supported by Nightrain and AEM.

“Even when you’re watching rallycross, you’re having fun,” said 16-year-old Cindric about returning to the Lites series in 2015. He campaigned a partial season last year that saw him score three podium results to finish sixth in the overall standings. “Sliding through the dirt, knocking each other around, standing starts… It’s a combination for a good time.” 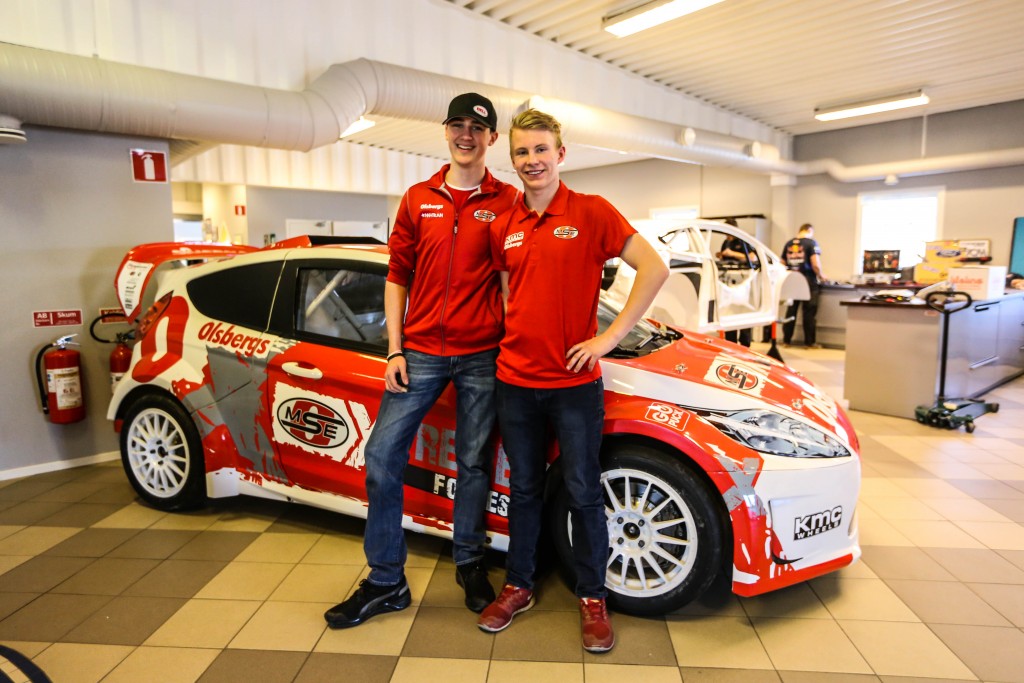 Oliver Eriksson was just 15 when he joined the series for two stops last season. The youngest driver in the field, he scored fourth- and third-place results. He said he’s looking forward to making a push for the championship in 2015.

“Lites is the best school for future Supercar stars and it’s awesome to be part of the future of motorsport,” said Eriksson, who will also pilot a Lites machine at home in the RallyX Scandinavia Lites series. “Lites prepares you on every level.”

Oliver Eriksson will also join Hultgren and elder brother Kevin Eriksson in Portugal this weekend for the first in a series of select appearances in the RX Lites championship this year. 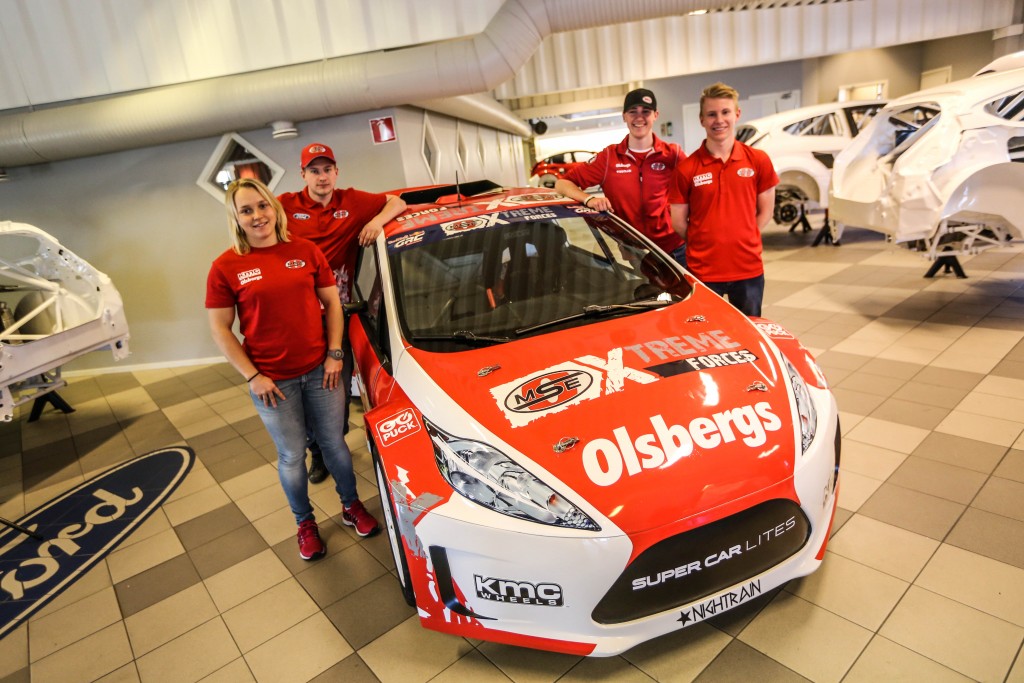 The concept was first introduced in 2013 as a support series to the Global Rallycross Championship. Up-and-coming young Finn Joni Wiman swept the opening season to take the title before graduating to the top-spec Supercars class in 2014 and going on to win the title in his rookie year.

“Lites are a very good preparation for the challenge of Supercars,” said Wiman. “The handling is very similar and with all the cars the same, you must drive very well to be competitive. I know that my experience in Lites helped get me to the Supercars championship title.”

The Lites joined seven rounds of the FIA World Rallycross Championship in 2014, with young talent Kevin Eriksson taking the title and going on to earn a third-place result in his very first Supercars race last fall at World RX of Argentina. 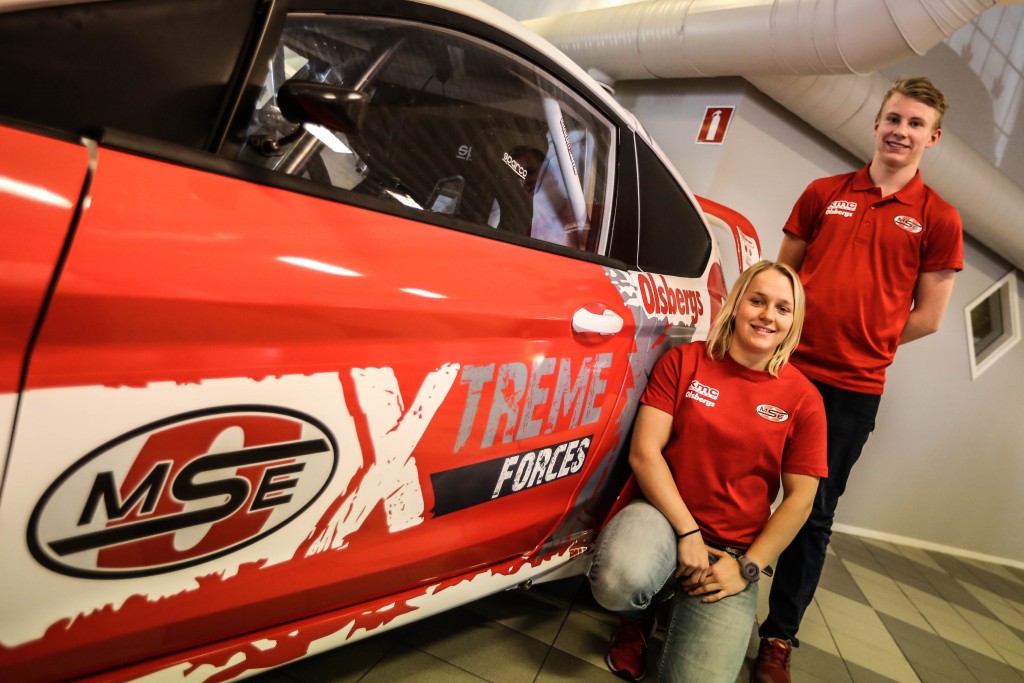 In 2015, Lites will return in support of both Global Rallycross and World RX, as well as the Swedish RallyX Scandinavia series. There are 10 Lites entries set to open the RX Lites season in Portugal next weekend. Under the management of promoter First Corner, RX Lites will accompany eight rounds of World RX this season as a support series. Cooper Tire in Europe will be the sole tire provider for the RX Lites.

“Now, with the advancement of the FIA World RX Championship, we are cementing our commitment to the sport by extending our supply to the feeder series and supporting new young drivers coming through the ranks,” said Cooper Tire Europe Marketing Communications Manager Sarah McRoberts. 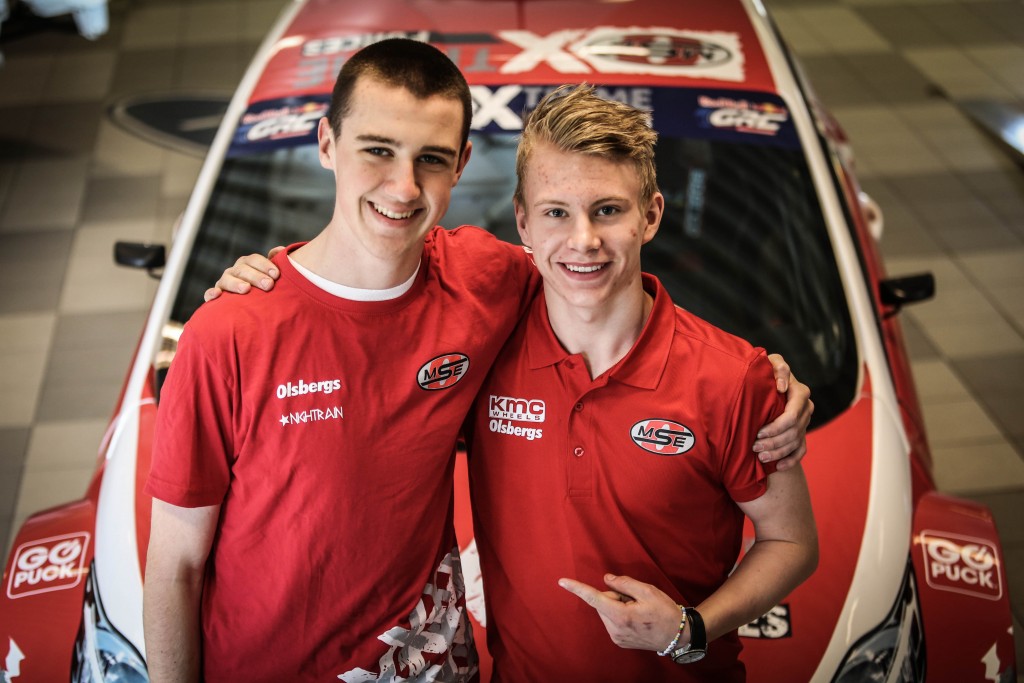 The first competition of the 2015 RX Lites championship takes place this weekend, April 24 and 25 at Montelegre, Portugal. Kevin Eriksson, Oliver Eriksson and Sandra Hultgren will compete for Olsbergs MSE in Lites, with Andreas Bakkerud, Reinis Nitiss and Timur Timerzyanov behind the wheel of OMSE Supercars.

Next, the RX Lites championship is set to launch a search to encourage even more new talent into rallycross. A shortlist of 10-12 applicants will take part in a shoot-out style evaluation at Lydden Hill circuit on May 21, just ahead of the British round of the championship on May 22-24. Also new in 2015 is a Lites series debuting in Australia.

OMSE’s multi-series campaigns in rallycross are guided by the new team slogan “Extreme Forces,” representing their united worldwide challenge for rallycross dominance. Fans can follow the team and its Lites and Supercars stars across social media platforms using the  #OMSE #XForces hashtags.

The OMSE organization is led by Eriksson, himself a championship rally and rallycross driver. He is supported by Chief Financial Officer Jan-Erik Steen and three-time European Rallycross Champion Jussi Pinomäki.

OMSE is a Ford Racing technical partner, developing the Ford Fiesta platform for international competition. Together, Ford and OMSE have earned an astonishing 20 X Games medals, including podium sweeps at the world’s leading action sports contest (Los Angeles, 2011; Brazil 2013). The team has also scored every rallycross championship in the United States since the sport debuted in that country in 2010, and won the 2014 FIA World Rallycross Teams Championship.

Founded in 2009, the organization represents a partnership between historic Swedish industrial company Olsbergs and rallycross specialists Motor Sport Evolution. In 2013, the company expanded its operations into the United States and now has dual headquarters with operations in both Sweden and the United States.