Honda’s Civic Tourer, raced by the Honda Yuasa Racing team in the 2014 Dunlop MSA British Touring Car Championship, has already picked up its first silverware on track this season, and this week the team’s drivers found a new way to push the car to its limits.

The Honda Yuasa Racing Team continues to make waves in the Dunlop MSA British Touring Car Championship, recording a sensational maiden victory at Donington Park earlier in the season and consistently appearing towards the top of the leader board. The team is currently first in the rankings after three rounds, with 239 points. Shedden is second in the drivers’ championship with 133 points, while Neal is fourth, with 110.

Combined, Neal and Shedden have more than 96 BTCC race victories under their belts, collecting a massive haul of over 110 trophies. 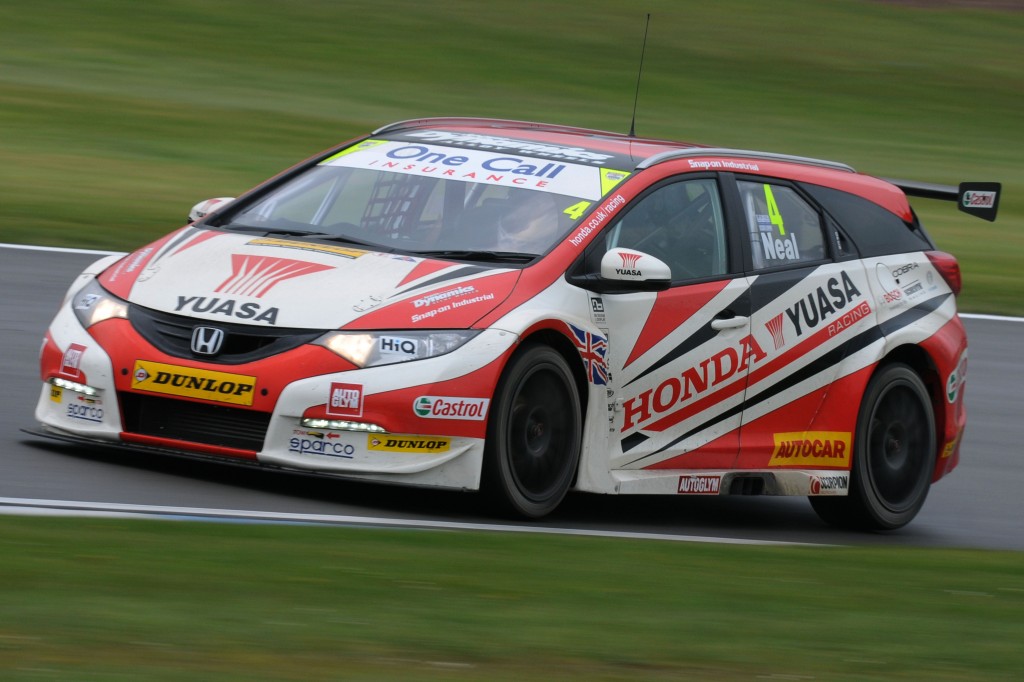 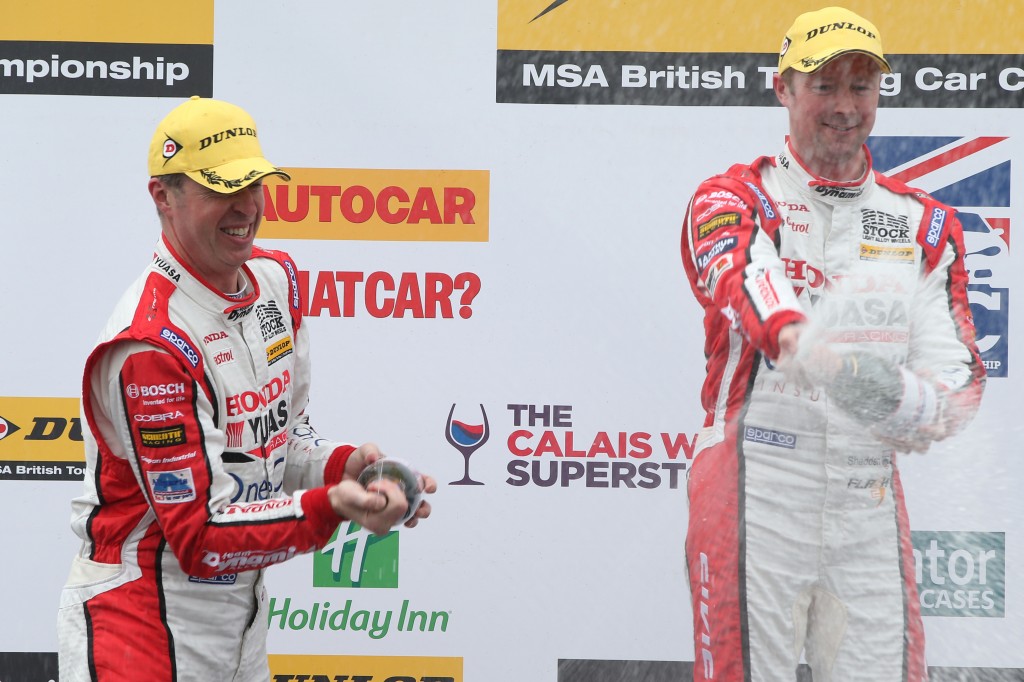 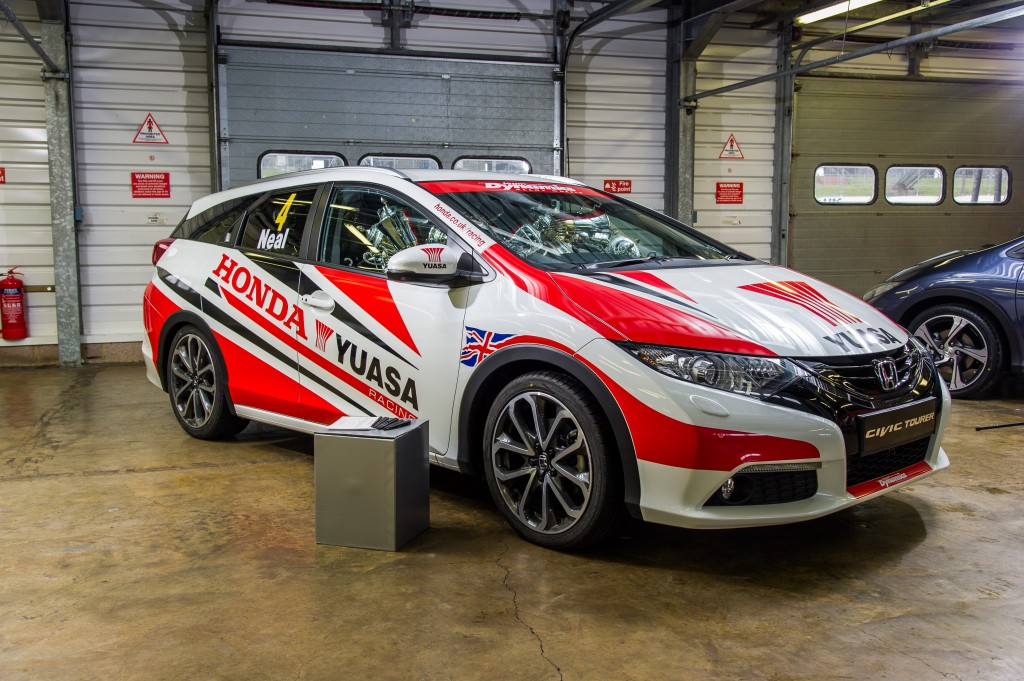