Following Dallara’s work in constructing the Toyota GT-One in 1998, Audi R8R in 1999, and Audi R8 in 2000, the company decided to use their expertise to develop their own Le Mans Prototype for the LMP900 class in 2001, specifically for use by customer teams as an alternative to the factory-backed efforts. 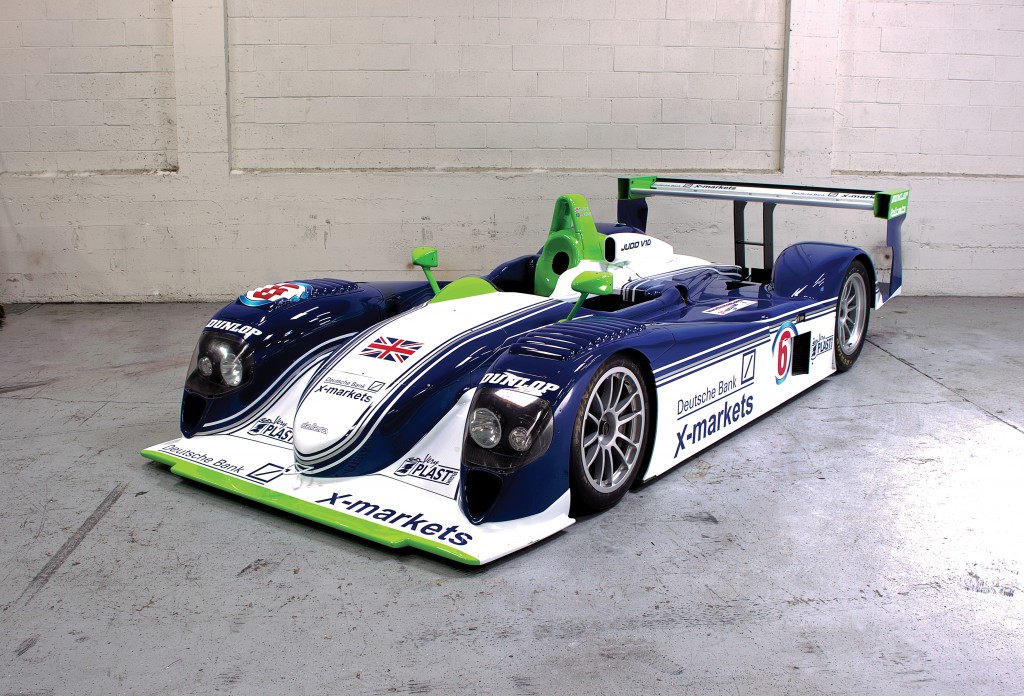 While the design of the SP1 was still being completed, Chrysler Corporation was in the process of expanding their Le Mans program. Following years of success with their Chrysler Viper GTS-R program, including three class wins, Chrysler had begun development work in the use of a Le Mans Prototype, including running twoReynard prototypes in 2000. For 2001 Chrysler, with partner Oreca, decided to concentrate solely on prototypes, ending their Viper program. Looking for a more capable car to replace the Reynard, Chrysler approached Dallara and decided to use the SP1 that Dallara was still in the process of completing. With a partnership agreed upon, the cars became known as Chrysler LMPs, and would use a Mopar 6.0L V8. Oreca assisted Dallara in the development of the SP1 chassis, leading to its chassis using the designation DO (Dallara-Oreca). 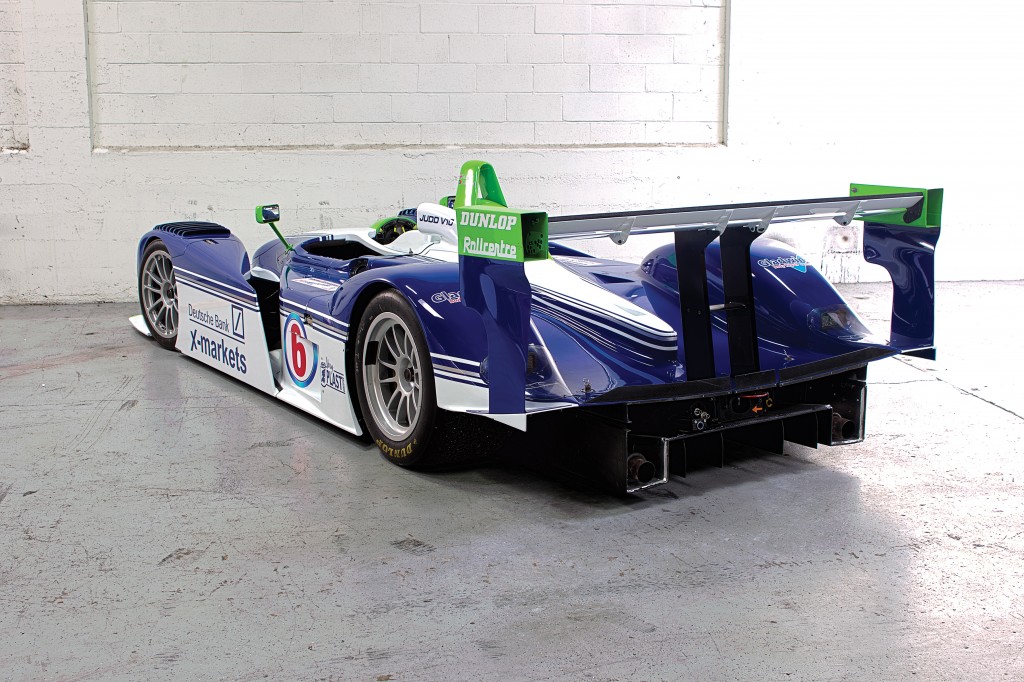 Following Chrysler’s withdrawal from the program, the Mopar V8 would be replaced by Judd V10s, ranging from 4.0 litres to 5.0 litres, for use by privateers. In 2005, Rollcentre Racing would install a turbocharged Nissan VQ V6 based on a JGTC unit, in an agreement with Nissan Motorsports for testing the possible use of the engine in a customer program. The project would however be considered a failure. An X-Trac 6-speed semiautomatic gearbox unit would be used throughout the history of the SP1, although it was upgraded in 2005 by Rollcentre to use a paddle-shift system. 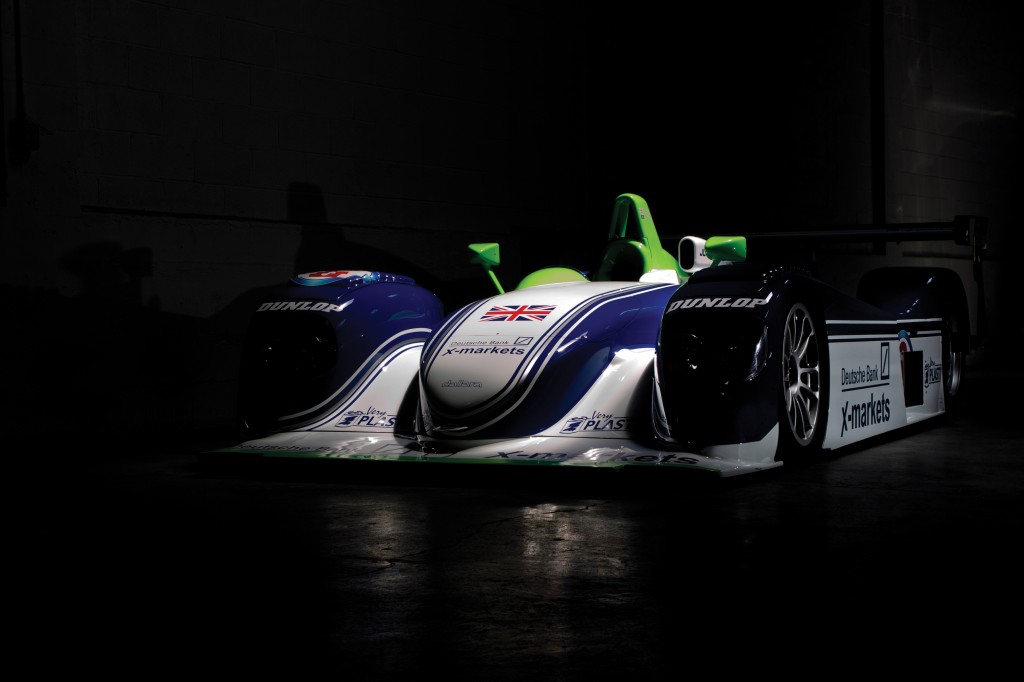 The SP1’s design was very different from prototypes like the Audi R8, using many curved design elements including a large, rounded nose and footbox and sweeping fenders. The SP1 also featured a large air intake nacelle located on the side of the chassis, although this was later moved to a more tradition location on top near the rollover hoop. The design would also incorporate the use of multiple dive plans, including the first use of some on the nose. Later, vertical boards would be added to the rear tail in order to help increase downforce in conjunction with the rear wing. 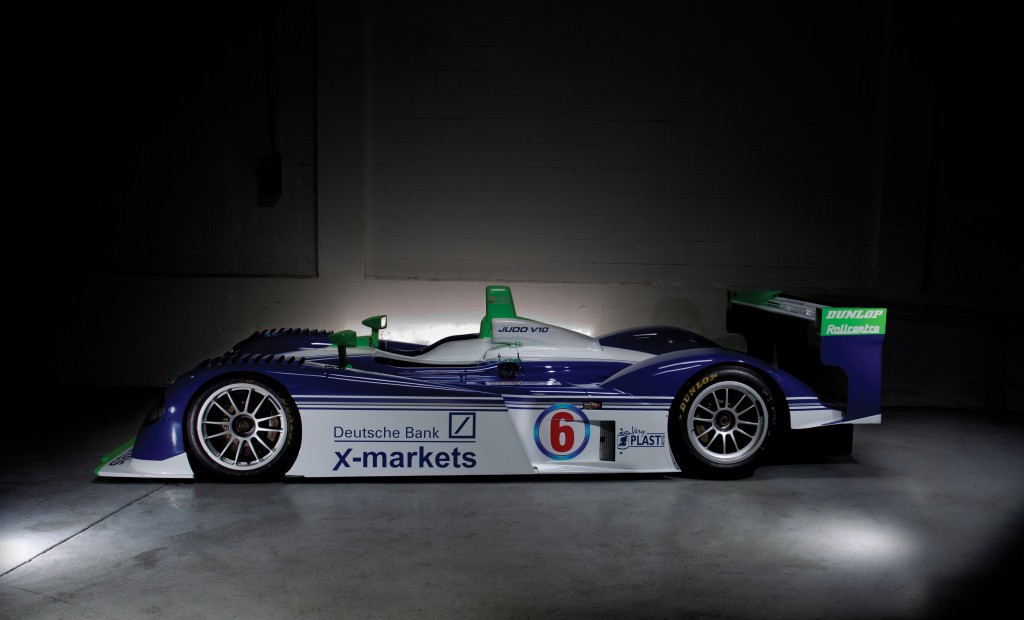 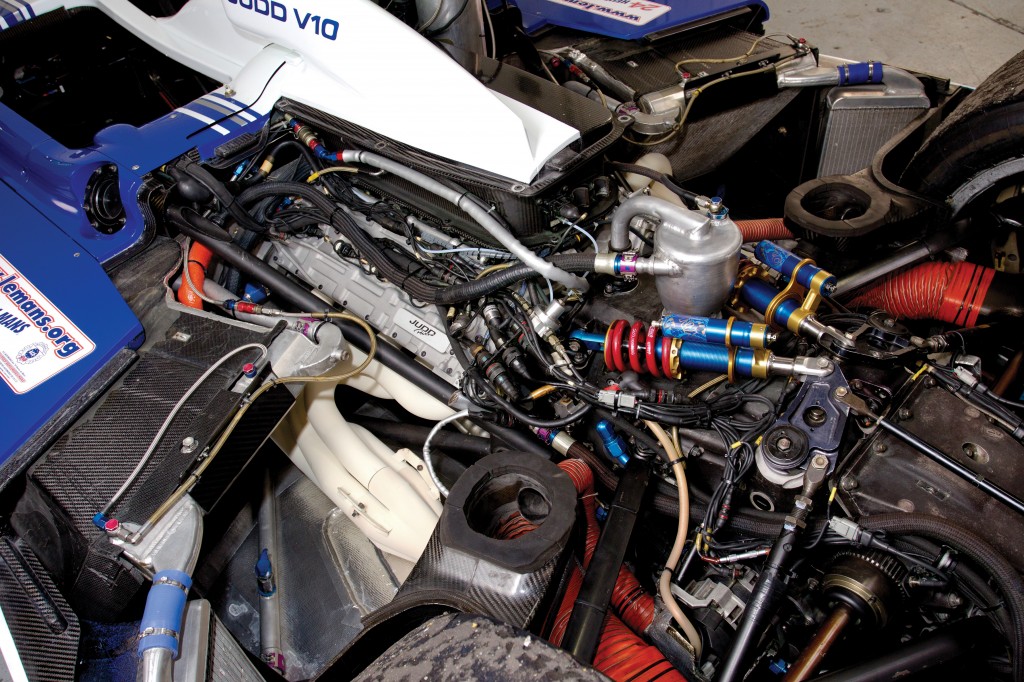 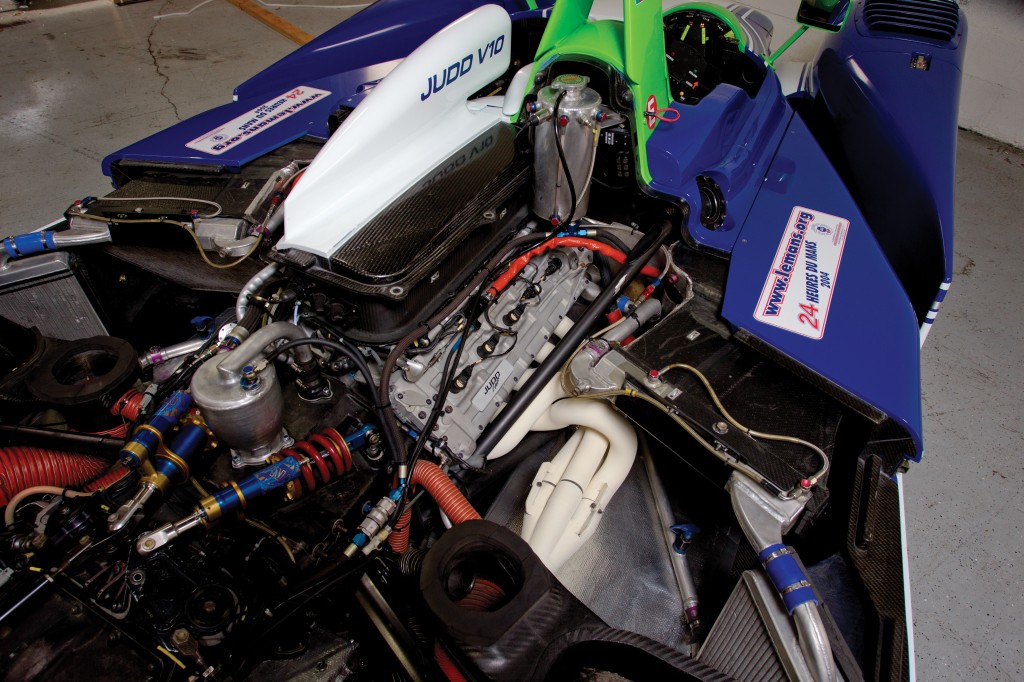 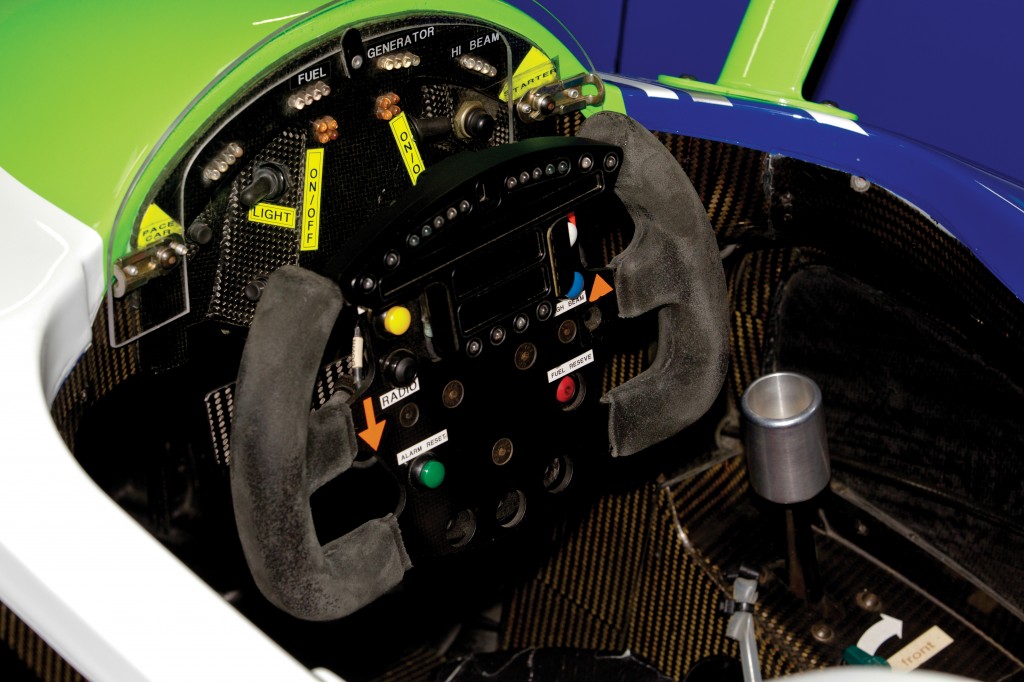 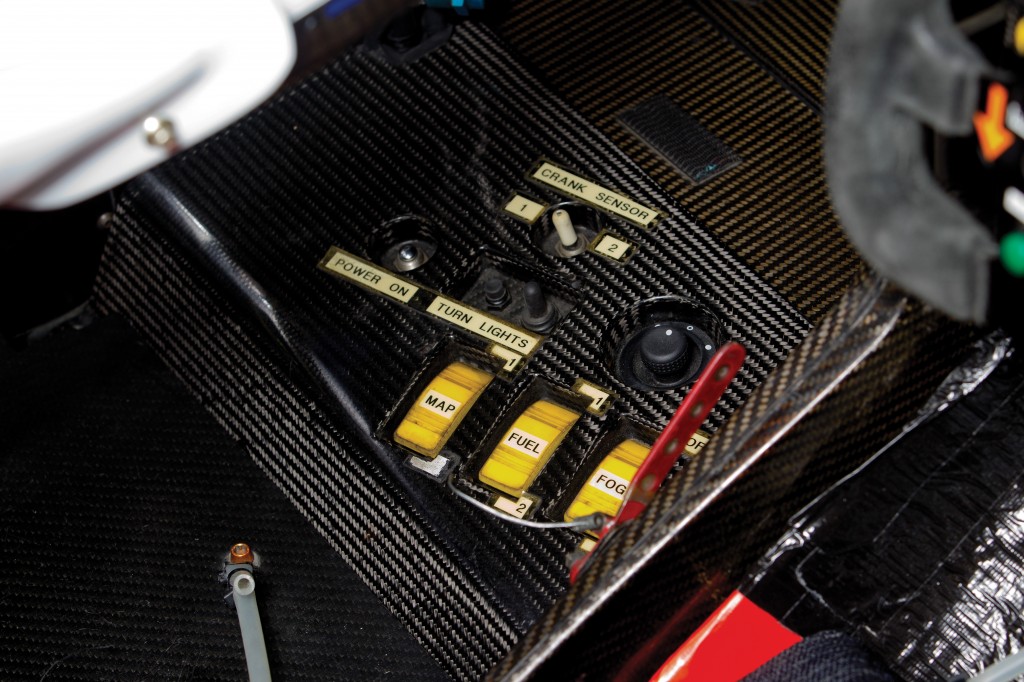 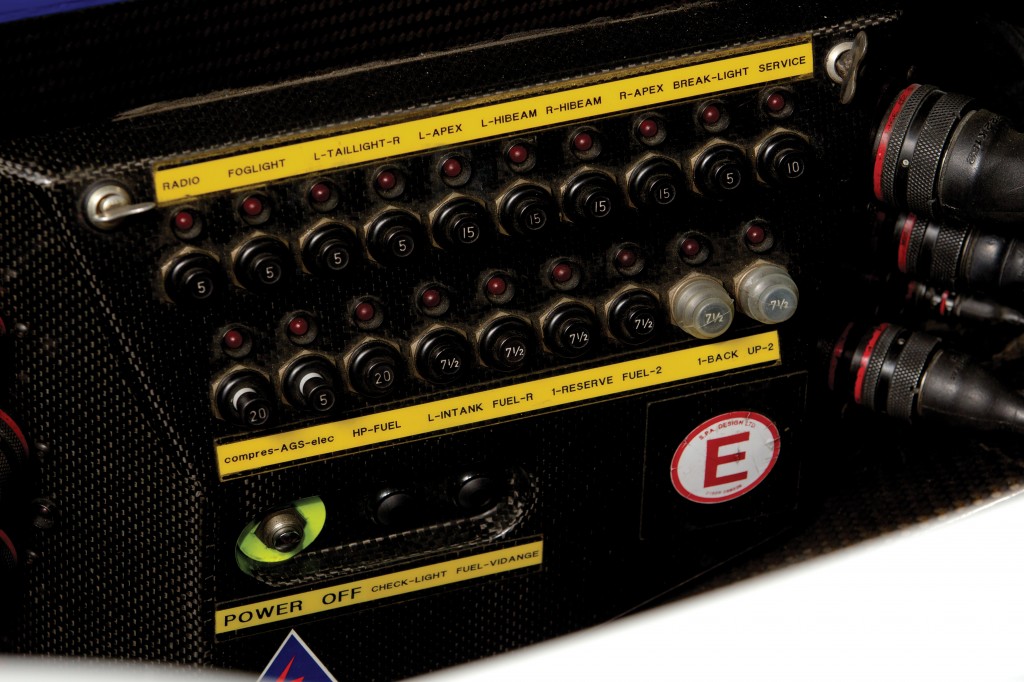 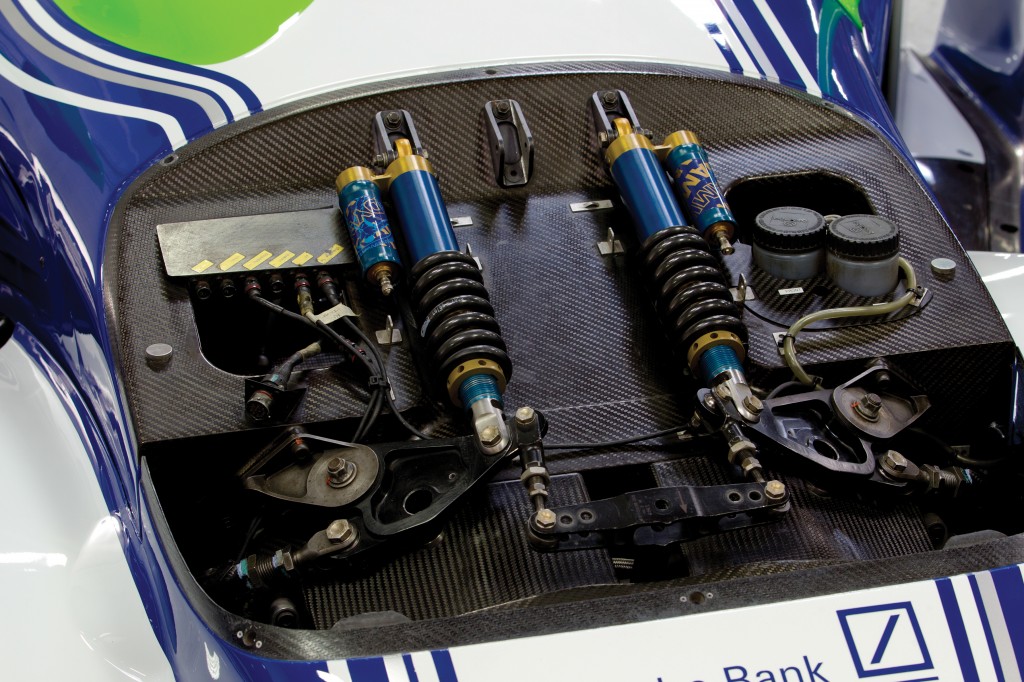 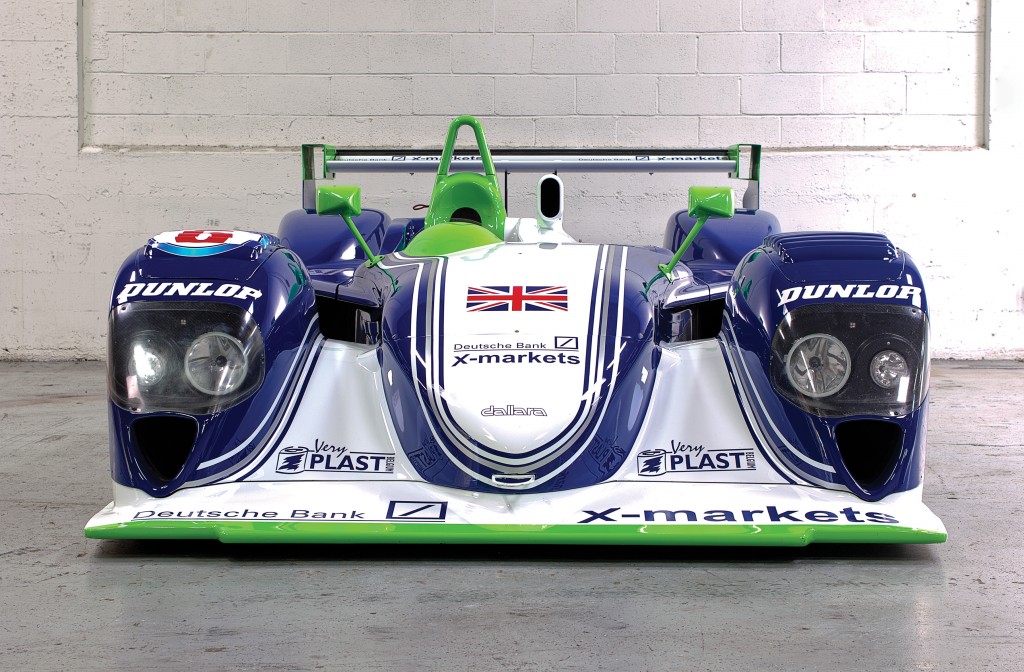