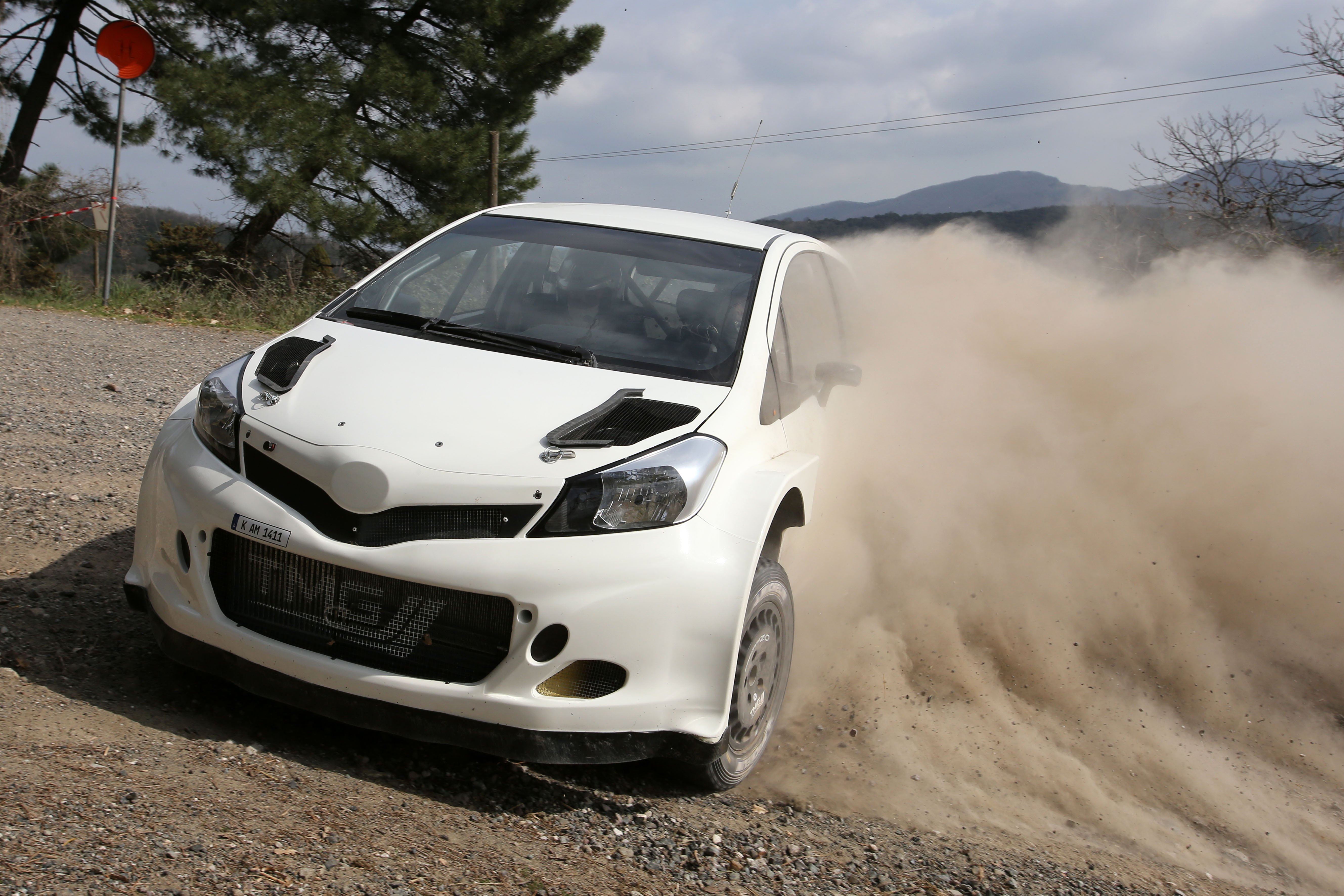 Yep, that’s what Toyota Motorsport has planned for 2017 as the company makes its return to the FIA World Rally Championship with a car developed and built entirely at its technical centre in Cologne. 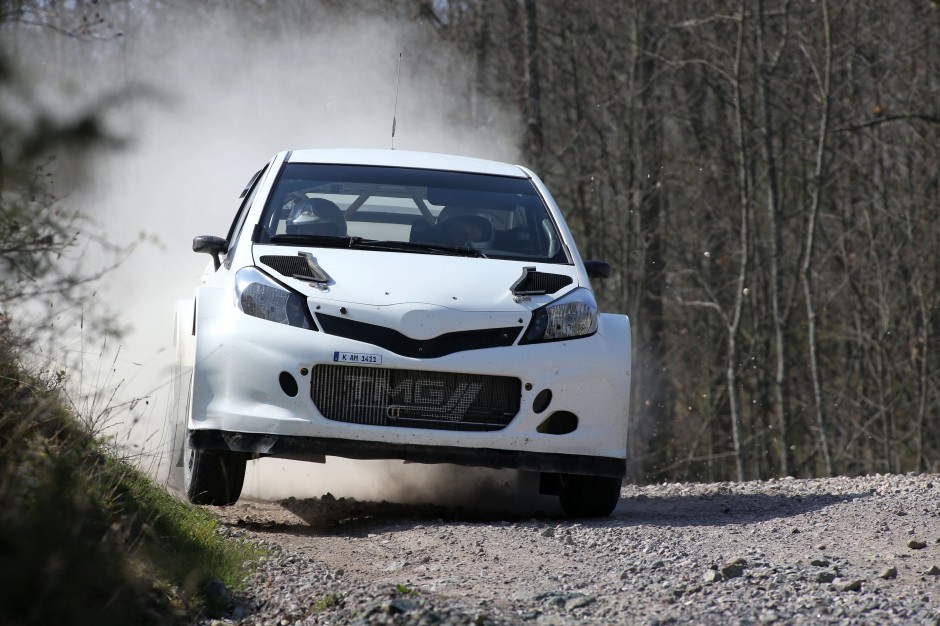 Over the next two years Toyota will continue its test programme with the Yaris WRC in preparation for a return to the series in which it won four drivers’ and three manufacturers’ world championships in the 1990s.

The Yaris WRC has already completed a preliminary test programme on Tarmac and gravel stages across Europe, establishing a promising baseline on which to build over the coming months. 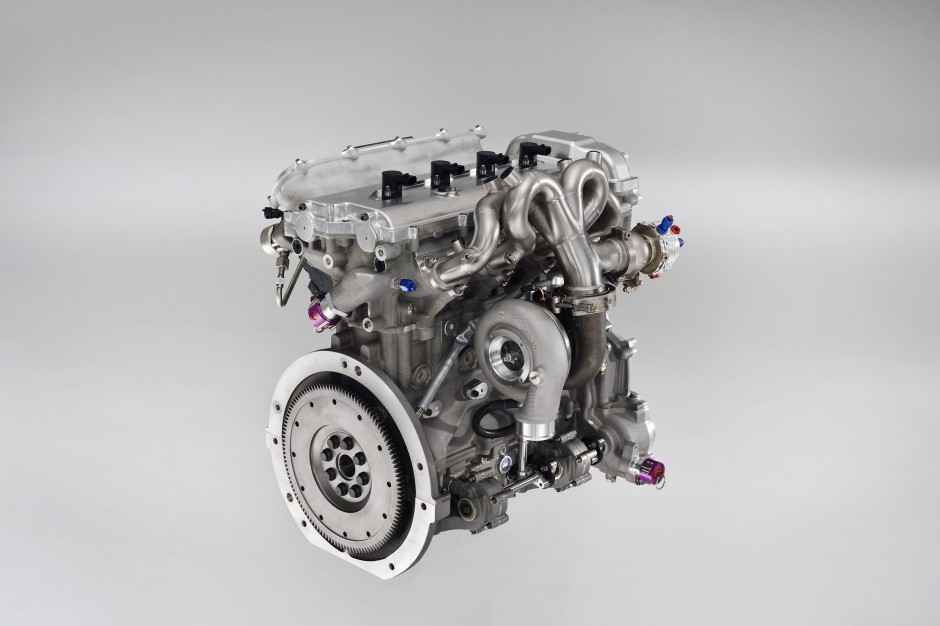 Now that an official WRC programme has been confirmed, development will be expanded and the dedicated team of specialists to engineer and run the car will be increased. 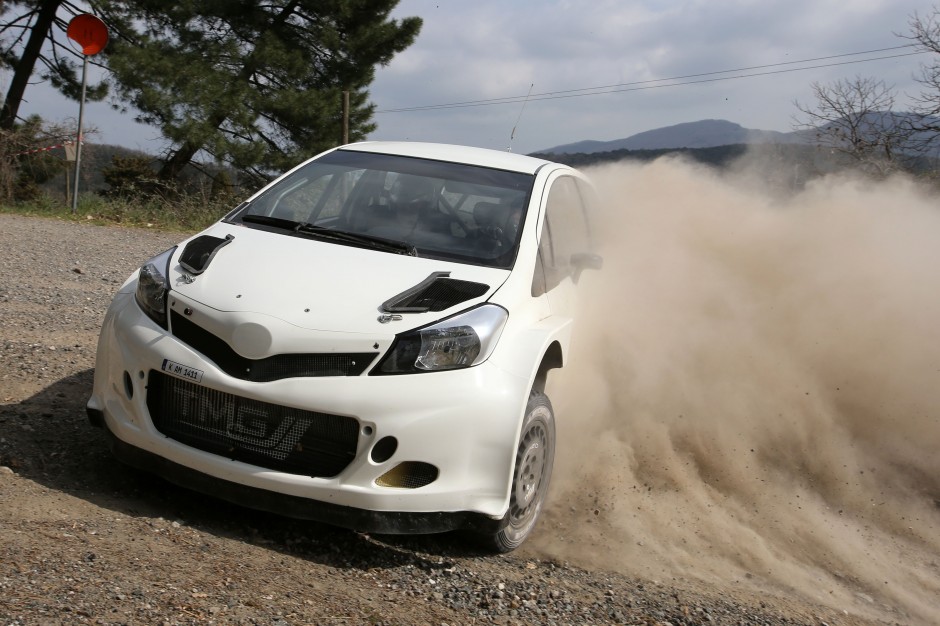 Several young drivers have already tested the car and Frenchman Eric Camilli, 27, has been selected as the first member of a junior driver development scheme, designed to nurture the Toyota rally stars of the future.

Camilli will carry out the development programme alongside Stéphane Sarrazin, winner of last year’s Tour de Corse and a racer in Toyota’s FIA World Endurance Championship team, and Sebastian Lindholm. 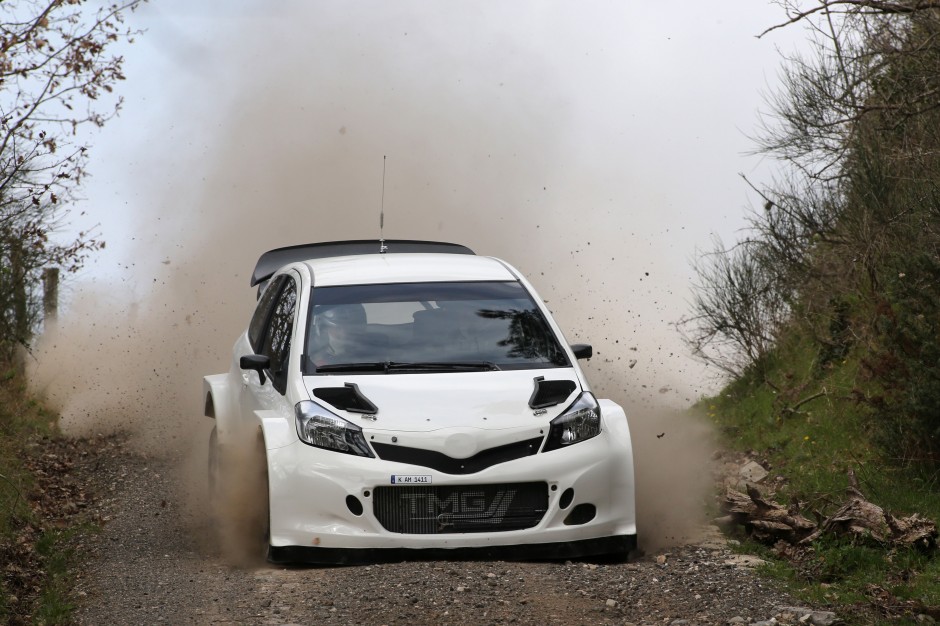 The programme will include several European WRC venues, with different surfaces. The experience gained will help Toyota’s preparation of the car for the 2017 season, when updated championship regulations are expected to be introduced. 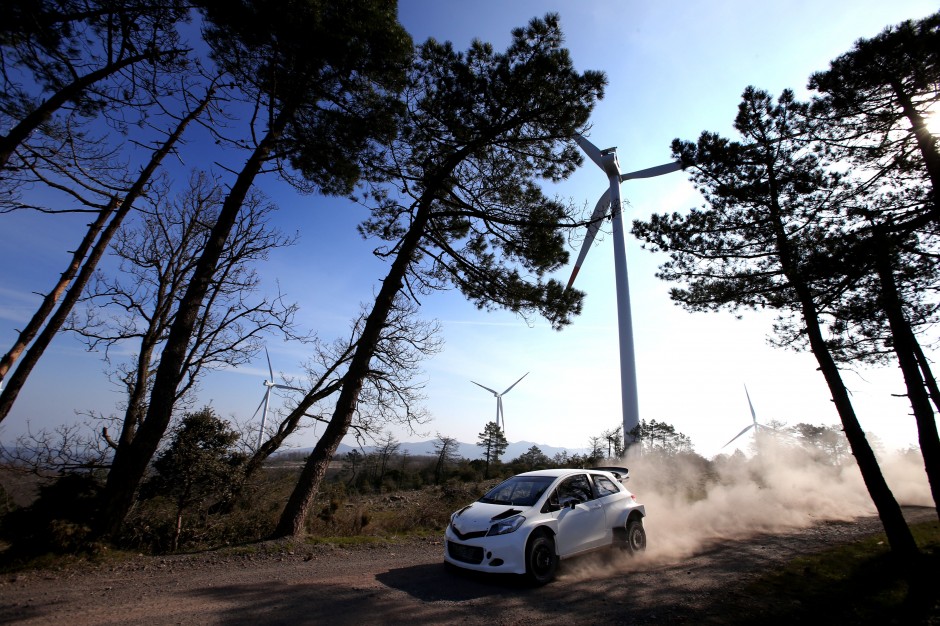 The Yaris WRC follows an illustrious line of Toyota WRC cars and its 2017 debut will come 18 years after Toyota’s final WRC rally, in 1999.

That season marked the end of more than 25 years’ continuous rally activity at TMG, which began life as Andersson Motorsport, named after the company’s founder, the late Ove Andersson, and which competed in the WRC as Toyota Team Europe.

During that time the team achieved 43 wins, with celebrated cars such as the Celica Twin-cam Turbo and GT-Four and the Corolla WRC. The line-up of legendary drivers included Carlos Sainz, Juha Kankkunen and Didier Auriol.

Yoshiaki Kinshita, TMG President, said: “It is a great honour to be asked to bring the Toyota name back to the World Rally Championship alongside our continued participation in the World Endurance Championship.

“To run two works motorsport programmes simultaneously is of course a challenge but we believe we have the expertise and determination to succeed. There is much to do as we make the journey back to WRC but to have received the support of Toyota Motor Corporation and our President Akio Toyoda is already very encouraging.