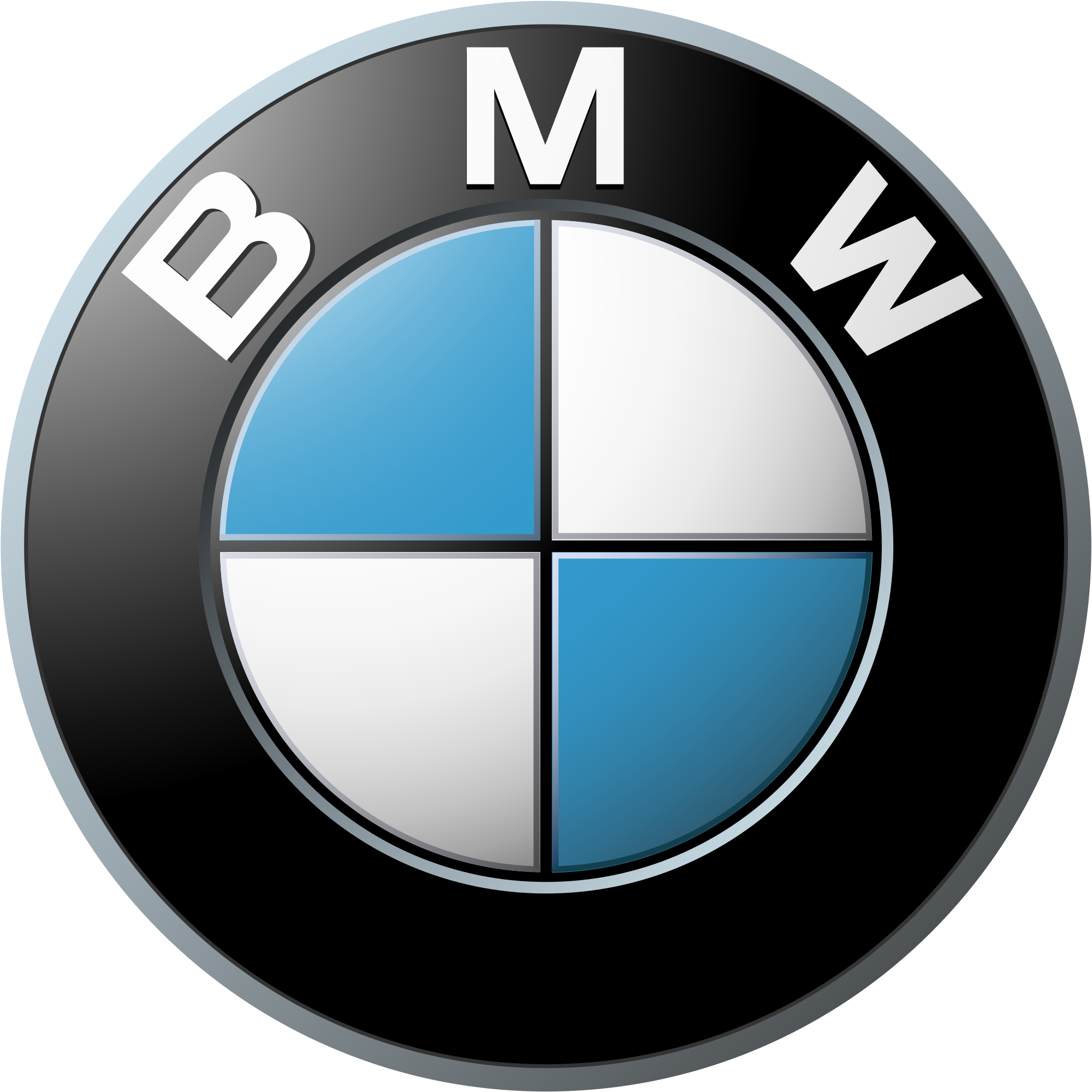 First of all, let’s get things straight. I’m a serial German car owner, who only owned one non-German car in his life, but my long time allegiance has always been with Mercedes. The manufacturer who got me into cars and also made the very first car I bought with my own money. There is something about the cars they make that makes them feel solid and very calming. Of all the cars I’ve driven, there was only one that felt so much more at home at lower speeds. Sure, it could go to speeds higher than 65 mph, but you never really wanted it to. Now BMW, on the other hand, is a completely different animal. When I bought my first one, a gorgeous e46 sedan, I immediately noticed that the car really wanted to be driven hard. While the Mercedes felt big, heavy and important, no matter how small or cheap it was, the BMW felt very light and nimble. It wanted to be driven hard, and would constantly complain if it wasn’t.

Unfortunately for a variety of reasons I had to give the car back in exchange for an ’02 530i. As you can probably imagine, I was beyond heartbroken. Instead of a nimble, compact and gorgeous 3 series, I had to switch to a bigger, heavier 5 series that few years ago a BMW dealership wouldn’t even let me take it out on a test drive. Not going to lie, I was very interested in buying an e39, but it had to be a 540, as, in my opinion, it was the only engine sufficient enough to carry such a heavy car. the only thing I was looking forward to was the fact that the e39 had the manual gearbox, rather than the undesirable automatic transmission in the e46. On the way back from the dealership I realized how lucky was the trade. Not only did I have to pay much less for the much bigger car, but as it turned out, the 6-pot in tandem with the stick shift ended up being a much better tandem that I could have even imagined. Another thing that I realized was that this car really doesn’t like to go slow. In fact, you have to constantly look at the speedometer to make sure that the car doesn’t encourage your ledfoot syndrome.

But as things go, not everything is well in the kingdom of BMW ownership. First of all, the thing that bit me in the rear end was maintenance costs. I thought it was bad enough, that I once had to spend $45 for a headgasket for a w201 Mercedes, but it turned out that BMW parts are even more mad, not to mention that the labor costs are usually astronomical. I didn’t even have a chance to get used to the car, when, on one very cold night I understeered into a curb. To fix the control arm, both swaybar links and to fix the alignment, it cost me over $600. Not to mention that I managed to bend one of the rims. Secondly, many things that usually don’t take much attention, turn disposable income into deep debt. For example, the tires, something that usually doesn’t need to be changed that often, have to be looked after carefully, because of the unique way that BMW sets up their suspension. Third, as I already told before, you have to look at the speedometer way more often, or you have to pay for it. My wallet already hates me for all my trips to mechanic, but on top of that I’m already knee-deep in traffic violations, even though I’ve only had the car since November. And last but not least, it’s the infamously complicated engineering of even the most mundane things. While I appreciate all the nice details, like two different ways to spray windshield washer fluid, I don’t appreciate the fact that it takes over 7 hours to change the rotors on the damn thing. Bog thanks to my good friend Stefan, who did the job almost completely on his own, as all my car knowledge is purely theoretical. 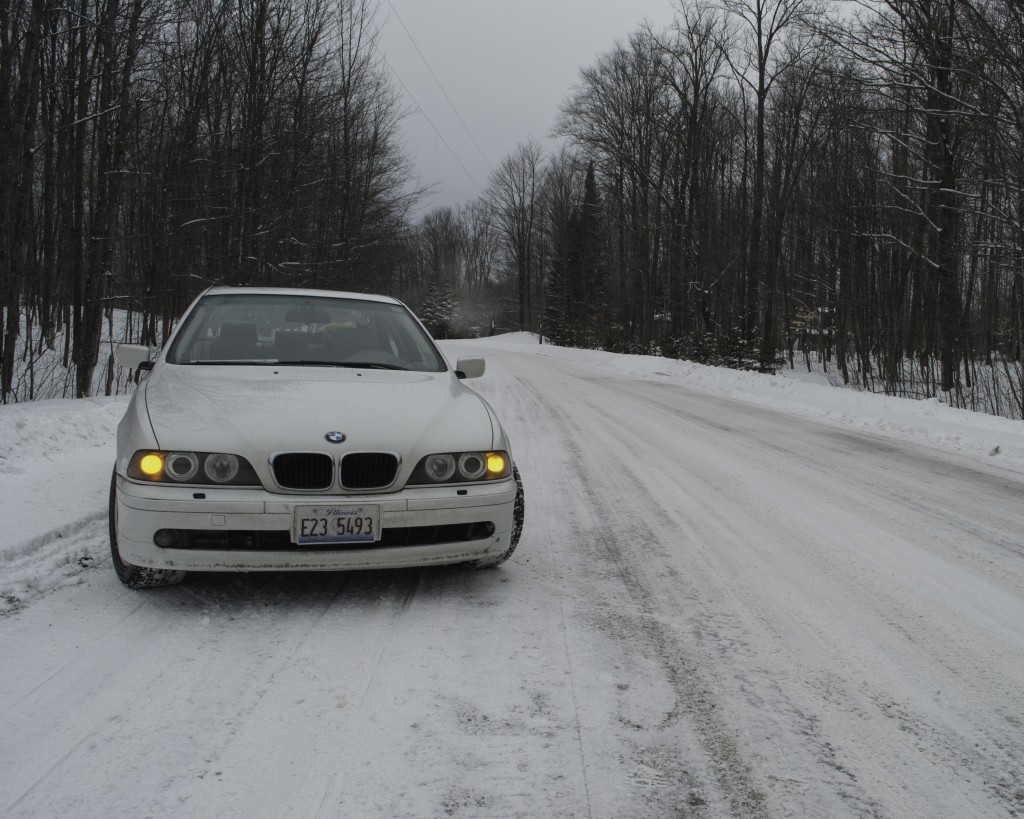 Anybody needs a kidney?