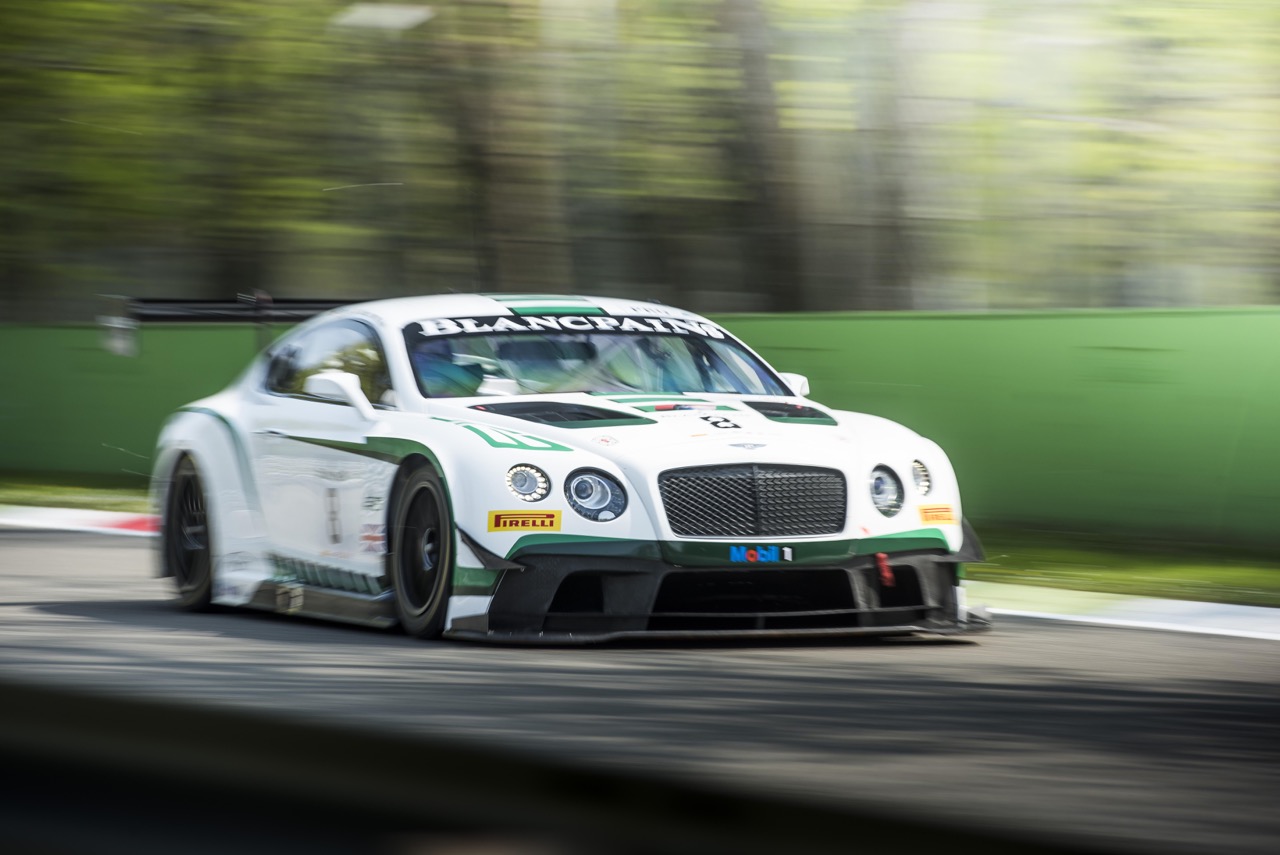 This weekend the Blancpain Endurance Series heads to the Nürburgring for its final race of the season. The race starts at 14.45 local time on Sunday, September 20th, and you can watch live online at on the Blancpain GT series website. The Nurburgring is 6 hours ahead of NYC/ 9 hours ahead of California. So tune in at 8:45am NYC time/ 5:45am California time to watch.

Also pretty cool is the Bentley GT3 team which is contention for two titles. Both the PRO Cup Teams’ and PRO Cup Drivers’ championship-titles within reach. The Bentley Team M-Sport is currently in second place in the PRO Cup Teams’ championship and is “looking to take a maximum score from either of its two Bentley Continental GT3s to close the nine-point gap and leapfrog the leader.” I think that means they need a first and second place finish to win the title. If race cars looks counted for anything they would have this championship wrapped up. 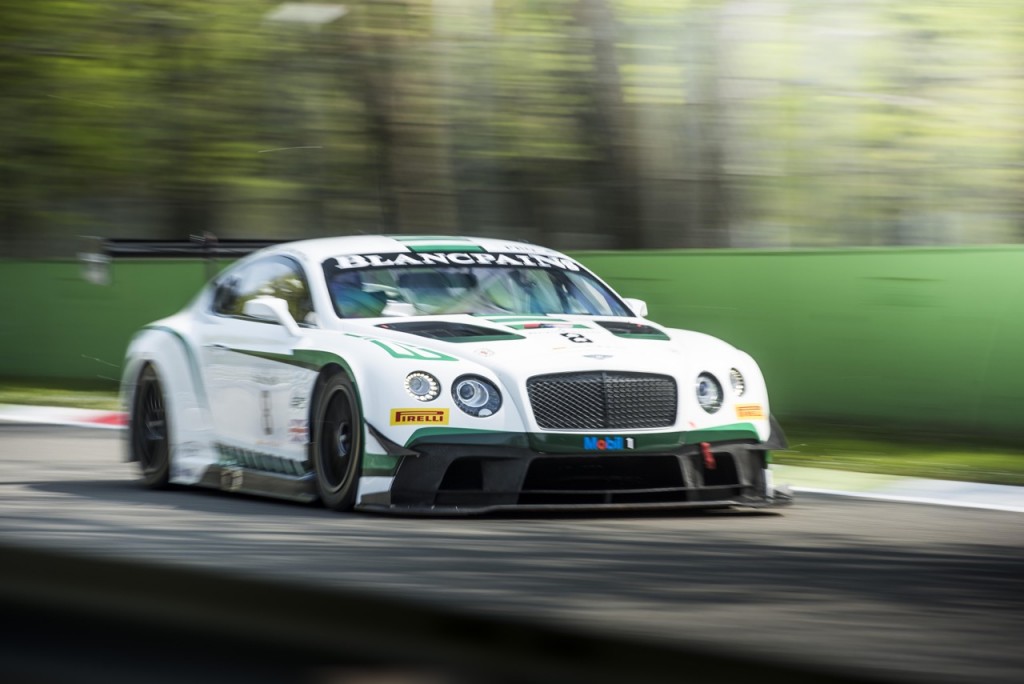 The drivers cup is even a larger challenge. Guy Smith (GB), Andy Meyrick (GB) and Steven Kane (GB) have a 15-point deficit and there are five drivers/driver line-ups ahead of them in points so their car must finish on the podium to have even a chance of lifting the series’ trophy.

Guy Smith, car #7 knows its going to be tough: “Still being in contention for the drivers’ and teams’ championships following a disappointing 24 Hours of Spa shows what a strong position we were in after the first half of the season and this is thanks to a fantastic effort from everyone at Bentley Motorsport. We now have more work to do to take the titles but we have all the elements needed to win this race, we just need it to all go to plan on Sunday.” 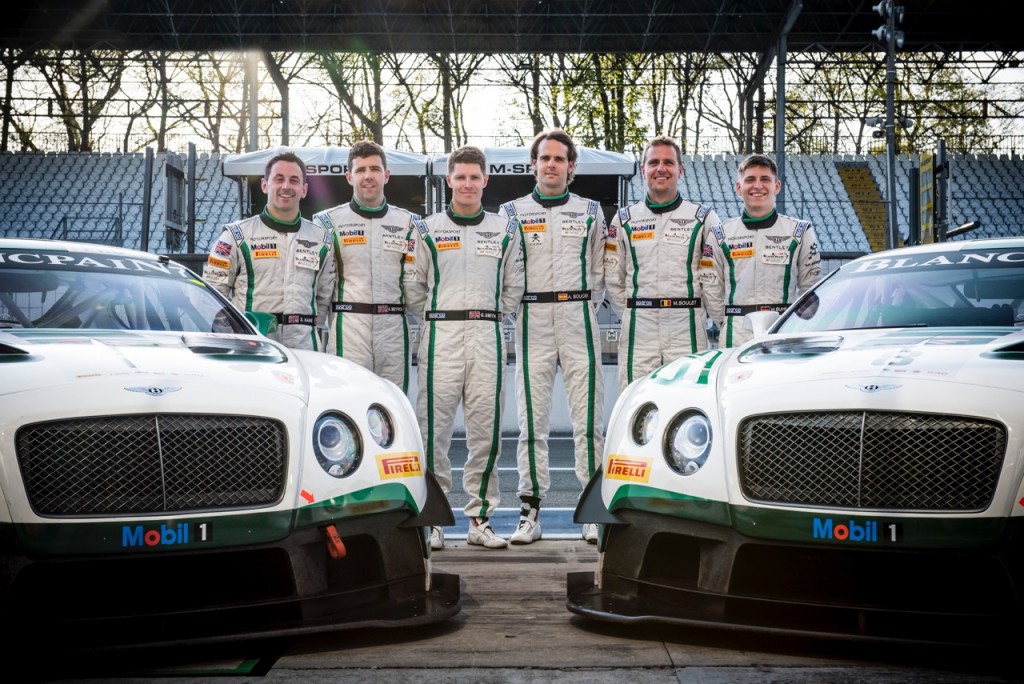 Bentley’s Director of Motorsport Brian Gush had the following to say: “We go into the championship finale with two titles within reach, but we have a lot of work to do to win either. Even if we win the race, we are still dependant on our competitors’ results to enable us take the titles, so a lot of it is out of our hands. That means that we have to be focussed and make sure that everything within our control is executed perfectly – we can’t afford to have any slip-ups.”

If you want more detailed updates from Bentley team you can follow them live on Twitter (@BentleyComms).