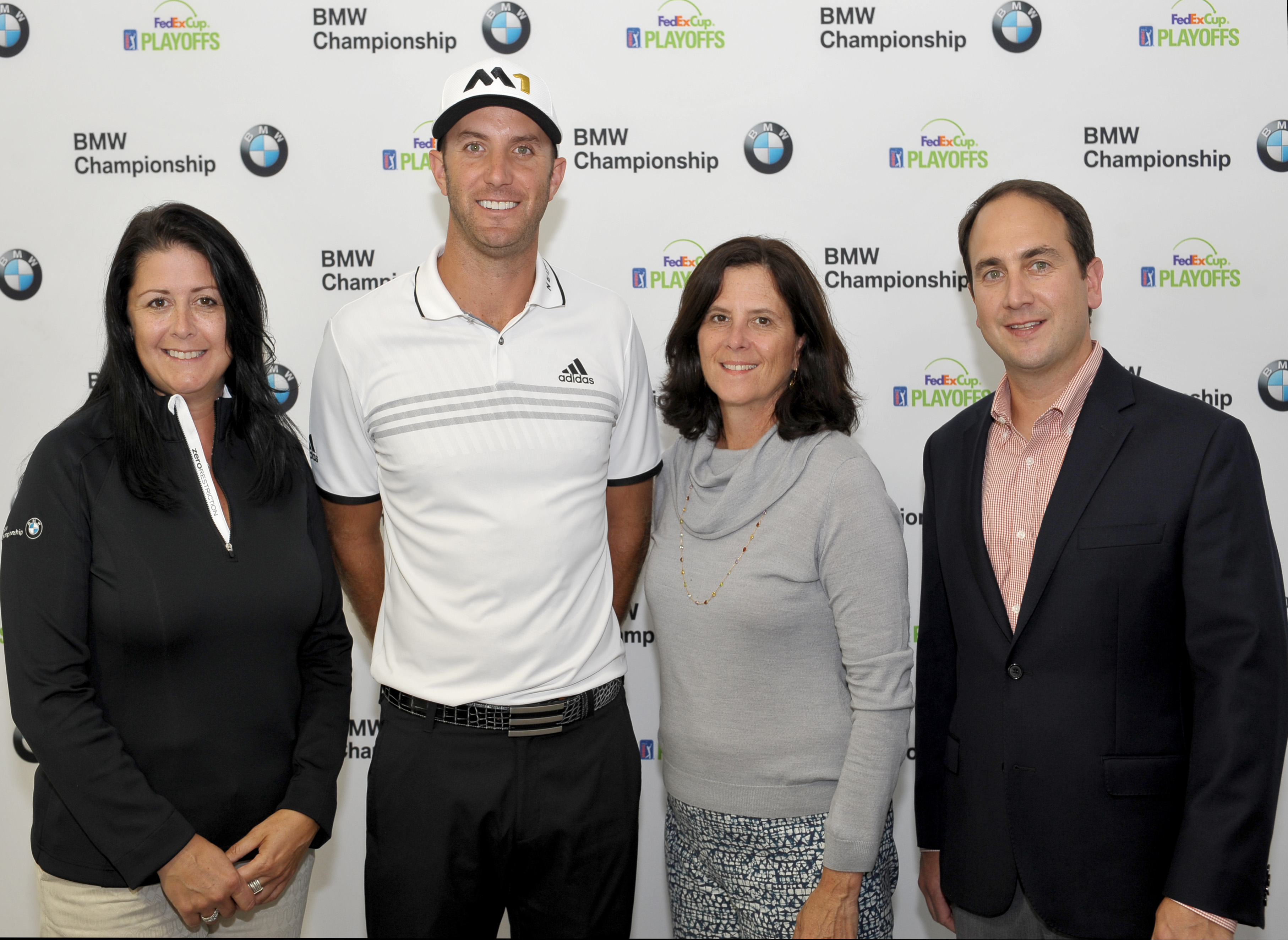 I can’t blame BMW for sponsoring golf. They sell hundreds of thousands of cars and most of their customers could car less about motorsport. But it is a shame that they don’t do more to support races and other car enthusiast events. How hard would it be to hold a BMW cars & coffee in their huge parking lot at their headquarters in New Jersey? Or sponsor an autocross series? Or do anything with the $1.9 billion they earned in the three months ending this past June? Not that hard. They just don’t care about car enthusiasts.

Instead BMW uses the $1.9 billion to market their brand to fans of Golf. It makes sense if you look at the customers that earned BMW the $1.9 billion but all it does is make me love companies like Porsche, BMW, Mazda, Subaru, and Ford that continue to support their enthusiasts by spending even some of their cash on motorsport. And yes I know… BMW races with Team RLL in Tudor. But it’s gotten old. I don’t care that much to watch hard topped convertibles race. Plus I’m not sure how much it does to improve the street cars which don’t seem to be as capable as the competition(Mercedes and Cadillac). I know that the Porsche GT3 keeps getting faster and more awesome. I like to think its because of all the 911’s racing around the world. Hopefully the M6 GT3 changes the current face of BMW but I think BMW will look more like this for the near future. 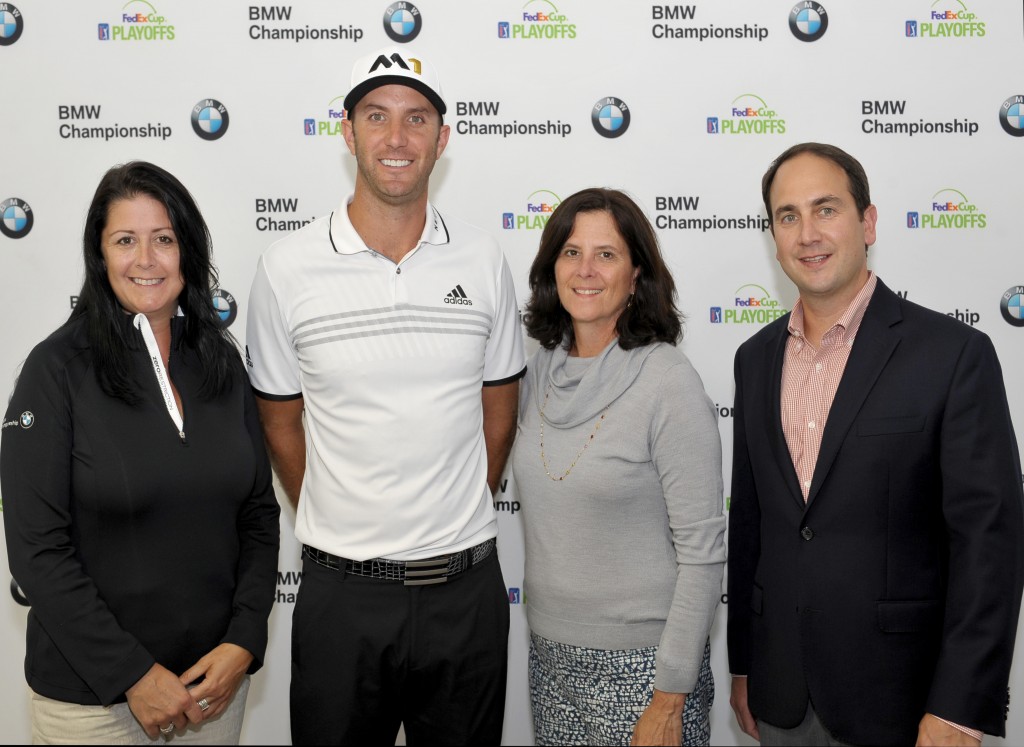 Here’s the press release for anyone that cares about golf:

BMW of North America, the Official Mobility Partner of the United States Olympic Committee (USOC), announced today that it will add the USA GOLF Federation to its roster of National Governing Body (NGB) partners in advance of the Rio 2016 Olympic Games. BMW will provide mobility services including transportation assistance to the USA GOLF Federation leading up to and during the Rio 2016 Games.

Golf will return to the Olympic Games in 2016 after an absence of 112 years. 60 men and 60 women from around the world will compete in consecutive weeks for Olympic medals over 72 holes. As a partner of Team USA committed to the advancement of athletic performance, BMW is excited for the sport’s inclusion in the Games to make a positive impact on future generations of golfers.

“As a global supporter of professional and amateur golf for more than 30 years, it was a natural fit for BMW to support USA GOLF in the sport’s return to the Olympics in 2016,” said Trudy Hardy, Vice President of Marketing, BMW of North America. “With this partnership and golf’s inclusion in the Olympics for the first time in 112 years, BMW realizes a powerful opportunity to aid in raising the profile of the sport with new audiences across the globe. We are excited for a spirited competition in Rio and wish the best of luck to the USA GOLF athletes in their quest to bring home a medal.”

The partnership links BMW’s commitment to Team USA and performance-driven sports with a long-standing, global interest in professional and amateur golf. BMW is the title sponsor of four professional golf tournaments across the globe – the BMW Championship, the penultimate event in the PGA TOUR’s FedExCup Playoffs, along with the European Tour’s BMW International Open in Germany, BMW Masters in China, and BMW PGA Championship at Wentworth (UK).

“We’re thrilled to have such a tenured friend of both golf and the Olympics behind us as we prepare to bring the sport back to the world’s biggest sports stage,” said Andy Levinson, Executive Director, USA GOLF Federation. “It is sponsor support like this that will allow us to achieve our mission of not only competitive success in Rio, but also contributing to the development of future American golfers.”