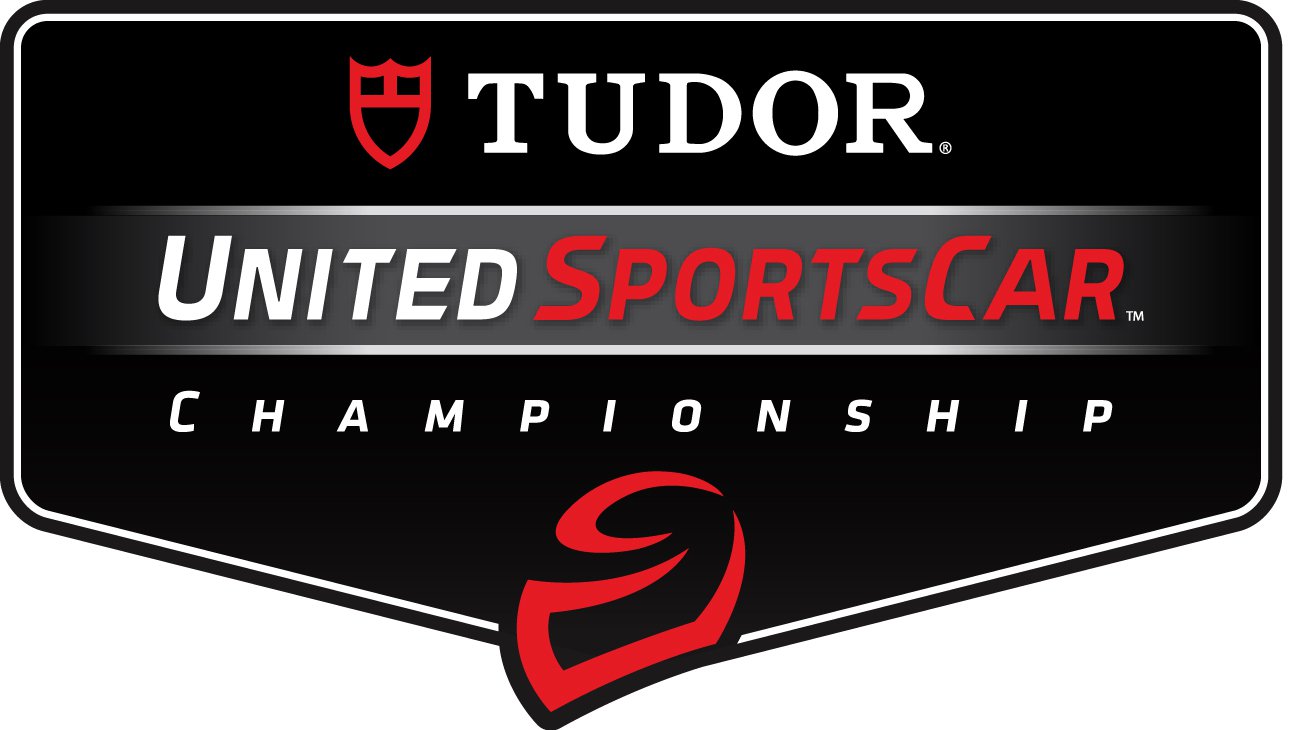 Officials from the International Motor Sports Association (IMSA) today confirmed the structure and specifications for all four of its current TUDOR United SportsCar Championship classes through the 2016 season.

“It is important to all of our stakeholders to have a clear understanding of where the TUDOR Championship is headed from a technical standpoint, which we now have established through 2016,” said IMSA Vice President of Competition and Technical Regulations, Scot Elkins. “This will enable our manufacturers to build race cars with these specifications and timelines in mind, and allow our competitors to make fully informed investment decisions for the future.”

A breakdown of each class is as follows:

The Prototype class will continue to consist of Daytona Prototypes, race cars built to LM P2 specifications per rules established by the Automobile Club l’Ouest (ACO), which governs the 24 Hours of Le Mans, and the DeltaWing through 2016. Last fall, officials from IMSA, the ACO and the Federation Internationale de l’Automobile (FIA) World Endurance Championship (WEC) jointly announced these Prototype regulations would remain in place for three seasons. A new, globally unified Prototype format for all three organizations will be introduced in 2017, with a planned vehicle life of at least three years (through 2019). The Prototype class will continue to feature predominantly professional driver lineups while also allowing pro/am driver combinations.

The GTLM class adheres to GTE specifications established by the ACO. New GTE technical specifications will be introduced for the 2016 season, with a planned vehicle life of at least three years (through 2018). The class, which includes factory-backed teams from many of the most iconic automotive brands in the world, will continue to feature professional driver lineups while continuing to allow pro/am driver combinations.

The Prototype Challenge class will maintain its current format through 2016, with every team using ORECA FLM09 chassis and 6.2-liter Chevrolet engines. Driver lineups will continue to require a mix of professional and amateur drivers.  Beyond 2016, the class will be further evaluated once the vehicle design, performance levels and cost is finalized for LMP3 and the new Prototype referenced above.

The GT Daytona class will utilize its current race cars through 2015. In 2016, the class will adopt full FIA GT3 specifications for all of its cars. Traction control, Anti-lock Braking Systems (ABS) and the full FIA GT3 aerodynamic specification will be allowed beginning in 2016. An Adjustment of Performance process will be managed through restrictors and weight. Driver lineups in GTD will continue to require a mix of professional and amateur drivers.