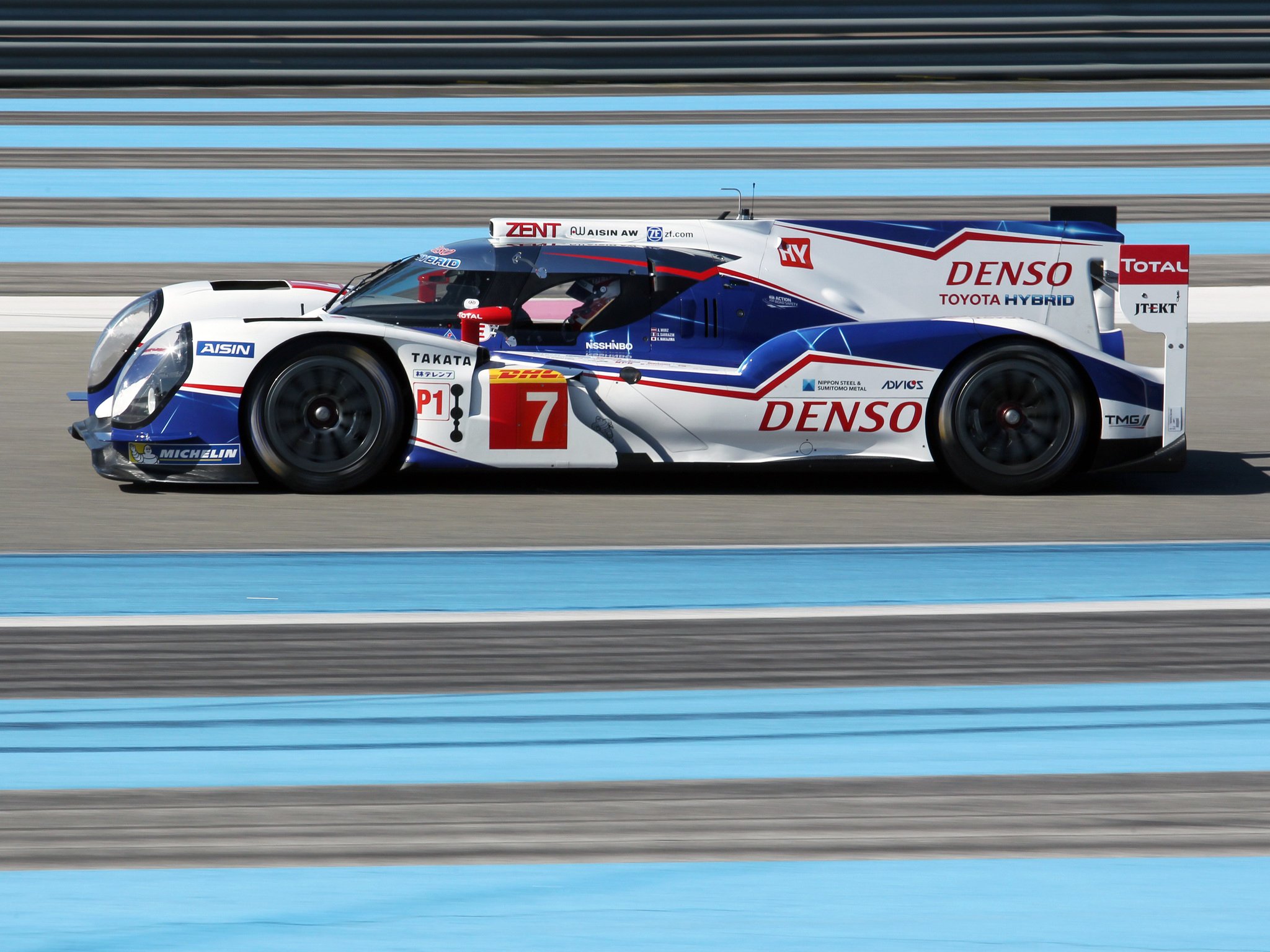 Toyota Racing will feature a British driver in both its cars for the first time this weekend as it returns after a three-month break to renew its 2014 World Endurance Championship challenge at the Circuit of the Americas in Austin, Texas.

Team regular Anthony Davidson, currently leading the drivers’ championship with his No8 car team-mates Nicolas Lapierre and Sébastien Buemi, will be joined by Mike Conway, who is deputising for Kazuki Nakajima in the No7 Toyota TS040 Hybrid. Nakajima is absent on Japanese Super GT duty, so Conway will take his place alongside Alex Wurz and Stéphane Sarrazin. 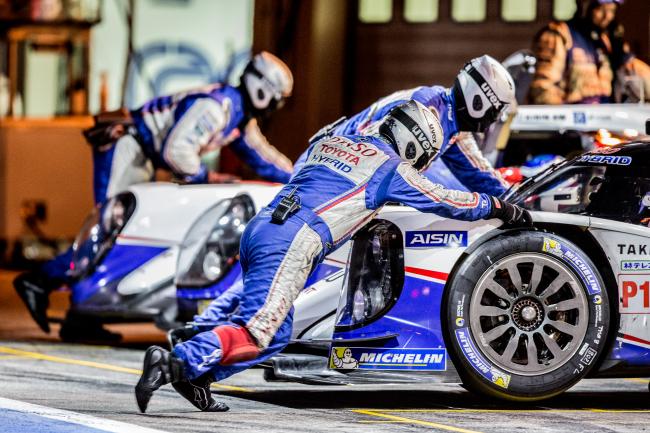 Davidson is keen to back in the cockpit after the series’ summer break: “It feels like such a long time since we were racing at Le Mans. For a racing driver it is massively frustrating to be out of the cockpit for three months so I am raring to go and I cannot wait for it all to start in Austin. It’s a great track; one that is really enjoyable to drive. We go to the US leading both championships and the target is clearly to extend our advantage this weekend. We know it will not be easy and I am sure our rivals have not stood still in the last three months but we are ready for the challenge,” he said.

Conway, 31, from Sevenoaks, has already won races in North America this year, taking victory in IndyCar events on the streets of Long Beach and Toronto. He was signed as Toyota Racing’s test and reserve driver at the end of last year and this weekend will mark his race debut for the team. 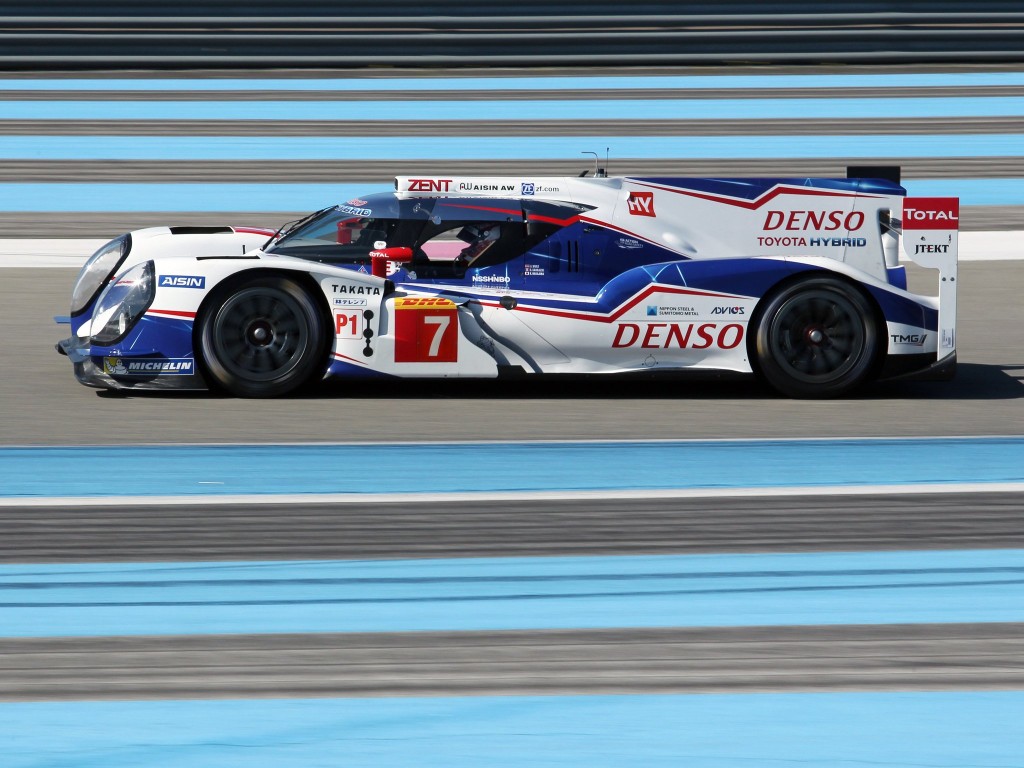 Looking ahead to the race, he said: “I spend a lot of my time in the US with my other racing commitments so I feel really at home in front of the American fans. I had a good test with the TS040 Hybrid at the Magny-Cours circuit last month which helped me adjust to the four-wheel-drive hybrid system, and I have also been over to Toyota Motorsport in Cologne for a simulator session. So I feel well prepared for my LMP1 race debut and I can’t wait to get started working with the team.”

Toyota Racing is aiming to extend its current one-point lead in the manufacturers’ championship and add to its tally of victories following back to back wins in the first two rounds of the series, at Silverstone and Spa. The brace of TS040 Hybrids, competing for the first time since the Le Mans 24 Hours in June, will return to the high-downforce set-up that helped deliver victory at Silverstone. The package was put through its paces in a two-day test in France in August.

The cars’ 1,000hp hybrid powertrain will be able to make use of up to 3.76MJ of hybrid boost at any point around the 3.2-mile Austin circuit. Action in the fourth round of the championship will begin on Thursday with two practice sessions, followed by further practice and qualifying on Friday.