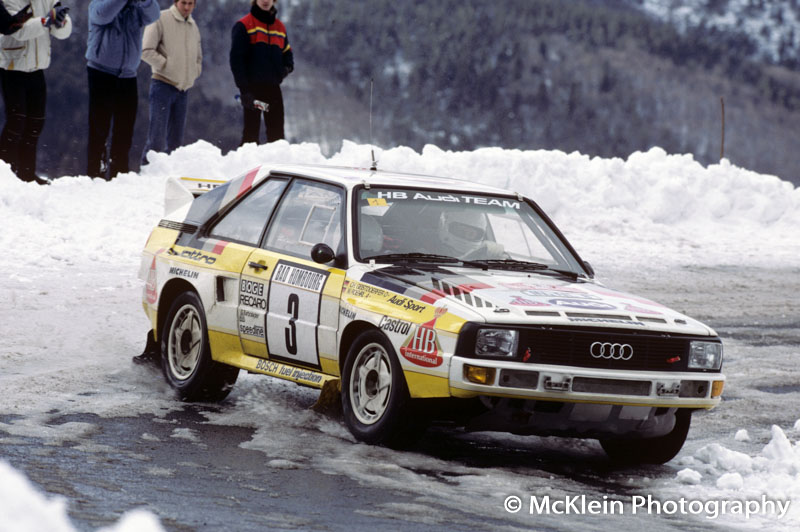 Ari Vatanen is widely considered one of the best rally drivers of all time. You have probably seen his “Dear God” video from the Manx Rally where he drives so fast, gets so hot into a corner he nicks the wall and nearly loses it. His codriver does and the words “Dear God” come out of his mouth. Somehow he keeps the car on the road and finishes the stage with a puncture. 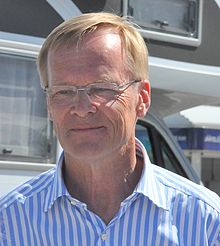 Here is a year later at the Monte Carlo Rally. He’s incurred a massive 8 minute penalty which he claws back during the rally. The reporter asks him about a drivers limit? Did he push it? And I heard something that makes so much sense yet no one ever talks about it like that. Everyone always uses 100% or 10/10ths. But in rally there are moments that feel like 23/10ths or 500% over where you think you think you should be. Somehow you get thru it and the car continues down the road! According to Ari Vatanen, you may have “Stretched the Limit.” The interview went like this:

“There is not such a thing as an absolute limit which is a solid one. I mean the limit is flexible, you can stretch it, if it needs to be stretched, its more psychological really.” -Ari Vatanen 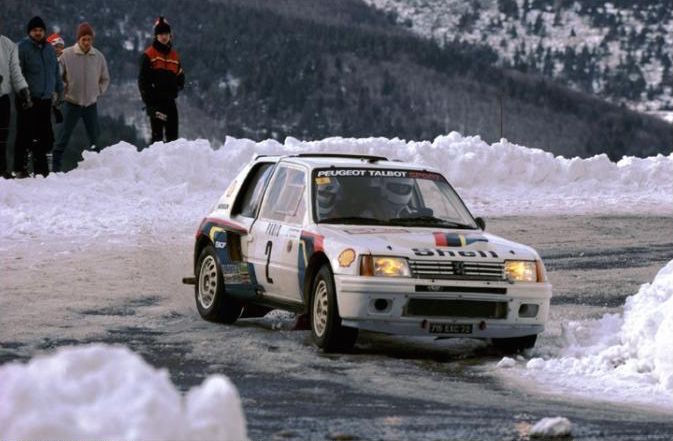 This is the 1985 Monte Carlo rally coverage and its a great video in many ways. Its also a turning point for Audi who was so dominant just a year earlier. The top of the Col de Turini looks amazing. Imagine driving up that mountain through the dark into that madness? And the change in conditions from tarmac to snow to ice and back is incredible. If you could go back and run this rally, what car would you bring? I know AWD or group B is the right call but an E30 M3 or a Lotus Exile would be high on my list.