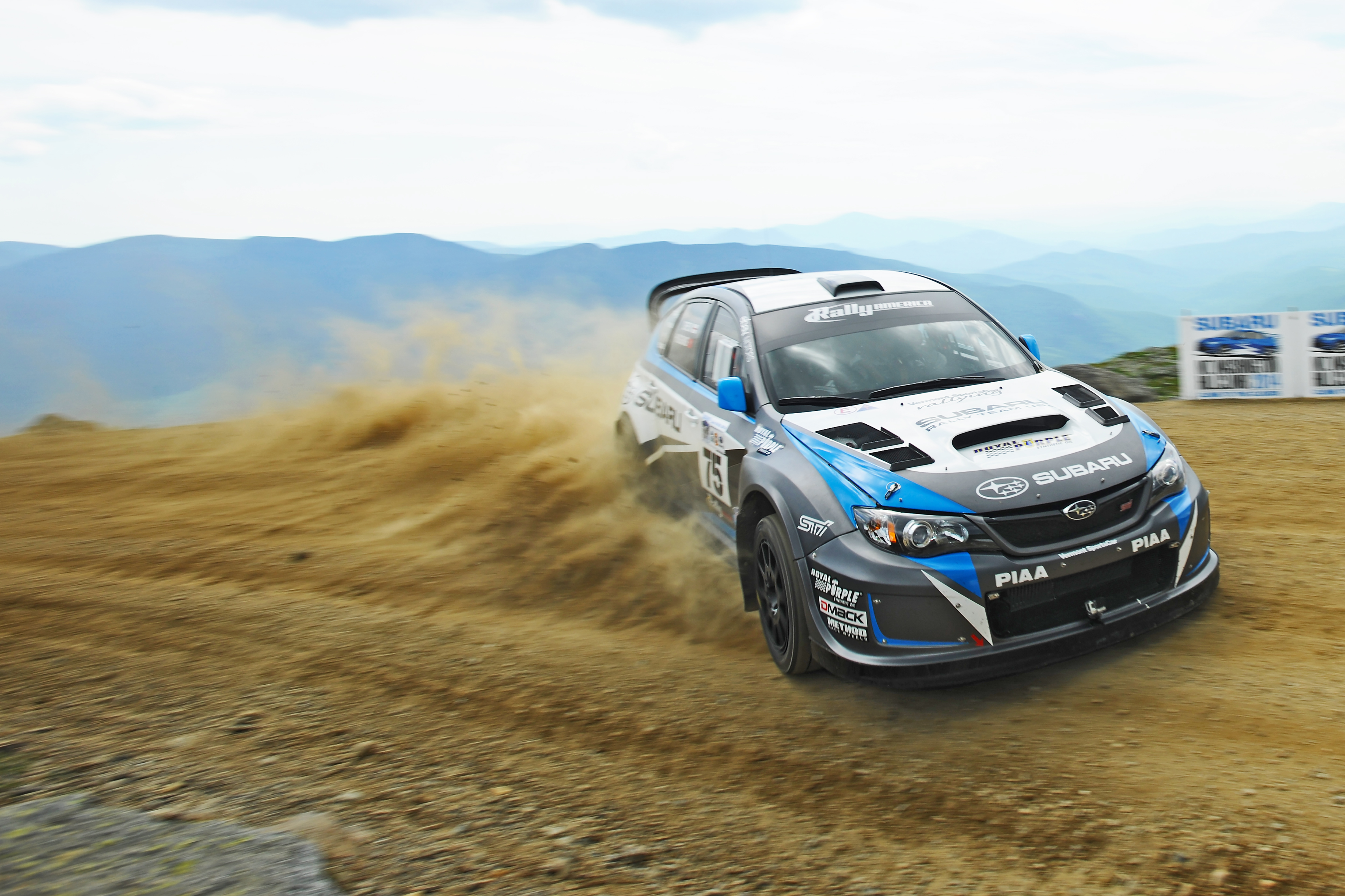 Available to iOS and Android users, the app debuts an interactive 360 degree video playback capability that provides users a virtual racing experience like none other. The app features shareable Subaru Motorsports images, videos, team updates and racing schedules, and notifies users of local races and team events in their area. The highly-praised Subaru Launch Control video series, which accomplished over 11 million views last season, is also featured on the app.

“To our knowledge we are the first brand in the world to launch an app with this amazing video capability for motorsports use” stated Rob Weir, Subaru Motorsports Marketing Manager. “It’s a game-changer in motorsports media and we’re excited to be leading the way.”

The 360 degree video experience provides users with the ability to view stage rally and rallycross action in any direction by simply swiping their finger or moving their mobile device side-to-side in their hands. Most of this season’s footage will feature Subaru Rally Team USA, which competes in the Rally America Series and Red Bull Global Rallycross.

The development of the app was coordinated through US and European firms in just over two months from conception. “We were first approached with the 360 degree recording technology, and immediately decided it must be playable on mobile devices to give our fans the best interactive experience. We pulled several tech partners together who were all excited to see this come together for a motorsports application” explained Weir.

Subaru Motorsports will raise the bar in motorsports video tech yet again in just a few months with the ability to wear a virtual reality style headset that utilizes a user’s smartphone as a video player to immerse fans in the 360 degree videos. “Soon our app will play through a headset similar to a ski goggle that uses your own mobile device as the screen. Imagine sitting next to Bucky Lasek as he clears jumps and races door-to-door in rallycross, or peering over a cliff as David Higgins carves through a rally stage; it’s as close as you can get to riding in the car itself” said Weir.