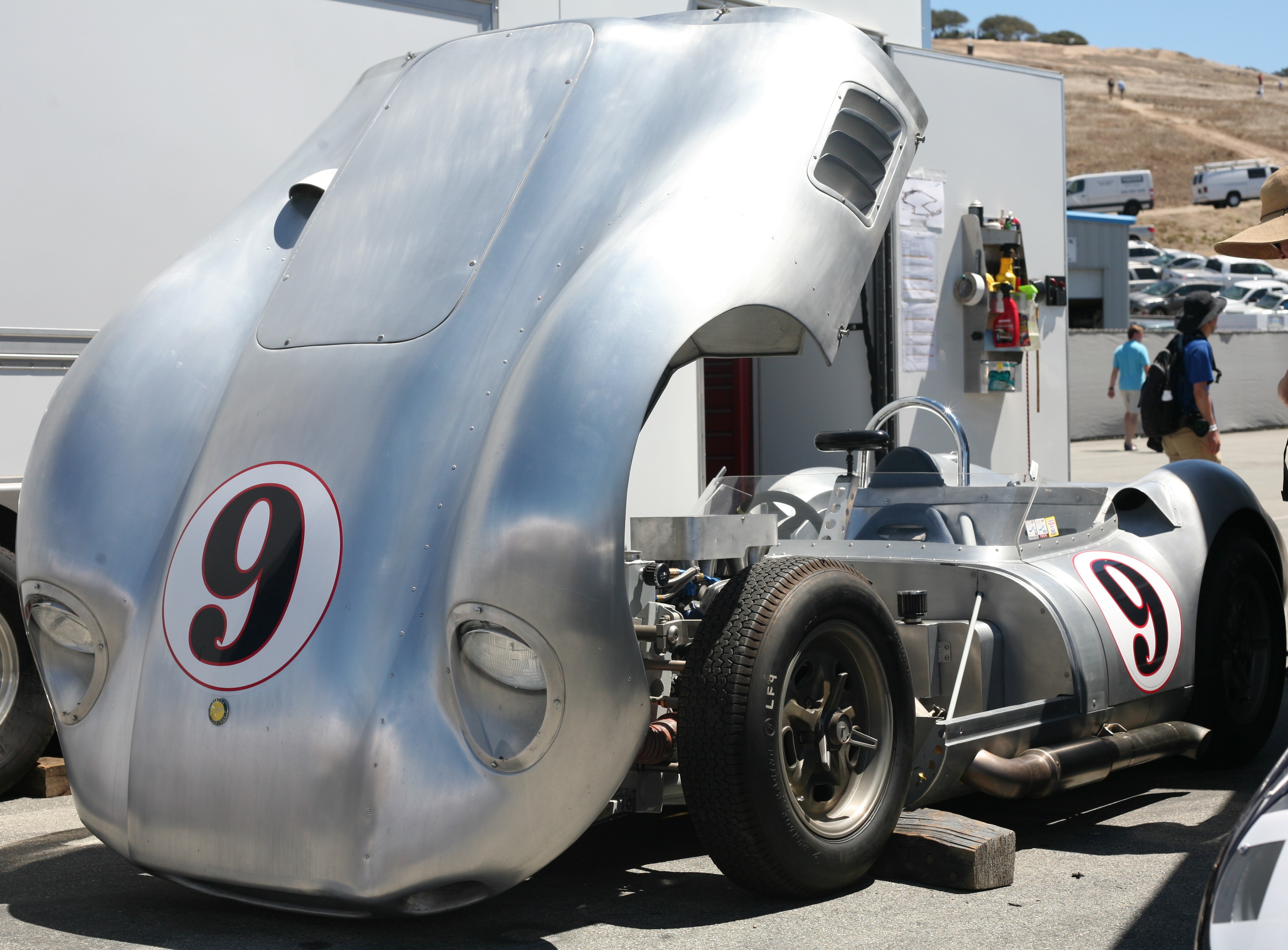 For a little over a week, the entire Monterey-Carmel area becomes the focal point of car enthusiasm. Monterey Car Week is really several events, including the Concours d’Elegance, the Rolex Monterey Reunion, and other fancy things. I didn’t realize the extent of the car-related shenanigans until the pictures flooded the social media outlets. Car auctions, car shows, and car racing everywhere you look. I felt underdressed without my rare and/or expensive cars, of which I have none.

Vintage race cars are something of legend. There is an elegance in their simplicity and fascination in their fiberglass forms. Events like these make we wish I had more than just a fixed 50-mm lens for my camera. We drove 3 hours from the North Bay to get to the track for the Saturday events. We only had time to attend for one day, and Saturday had the largest showing, which was reinforced by having the highest ticket price. Even the dusty parking lots overlooking the track held hidden treasures to ogle over. We hitched a ride on a golf cart up to the Corkscrew since it was a great spot to see the cars, and had trees. Trees, make shade. Shade is good.

The day started with the pre-1940 cars hit the track. Whoever decided that in 1917, there should nearly 10,000-cc of engine shoved into what is essentially an aluminum wagon, was likely mad. Given the mercury and lead paint of that era, I’ll give it a pass. In 2015, whoever decided that taking a nearly 100 year old, 10,000-cc death wagon to power through the corkscrew a Laguna Seca is just plain nuts. Or perhaps manliest man in the history of manliness.

To be honest, I can’t put a name to most of the cars I saw. To identify everything, I depended heavily on the program, as well as overhearing several older gentlemen who  recognize every single make and model. I could be better studied on racing heritage, but I’ve never been one to memorize every class of every series of every era of racing. Just can’t do it. I do however appreciate every one of these cars for their sheer beauty, history, and resounding exhaust notes.

Then came the GT cars, the Shelby Mustangs, the IMSA, GTUs, and many other acronyms. They raced for 20 minutes sets, which was only a disappointment when cars broke down in areas requiring extraction. This meant pace laps. One does have to understand that these cars are not raced to their limit. The driver’s are often the owners, elderly, or both. This is an exhibition, not a competition like when they raced in “their day.” Despite that, damn I love watching them go by.

After lunch, which entailed standing in substantial lines for subpar food, we strolled the paddock. By now, the sun was out in full force. Thankfully, black asphalt is an excellent conductor of heat. The paddock itself was a maze of trailers, tents, and cars. Intermixed with the race cars, were cars there to simply be admired. I truly wish we had time to look at everything. For perspective, a Mercedes SLS was being used as a weight for a tie down strap to hold a tent down. Everywhere you looked, there were rich people doing rich people things. We strolled for a few hours, visited some friends servicing a Ferrari 250GT SWB, drank a can of seltzer, I touched a 2,300 dollar racing suit, and Lina drove a Land Rover. Good times. Since I’m an old man at heart, I eventually got tired of being slowly cooked by the sun, the races ended, and it was time to go.

Driving home I realized something. One day, I’ll be that old guy pointing out cars on the track to young whippersnappers. “Look, a Miata! Remember those?”

Anyhow, I’ll let the pictures do the talking. 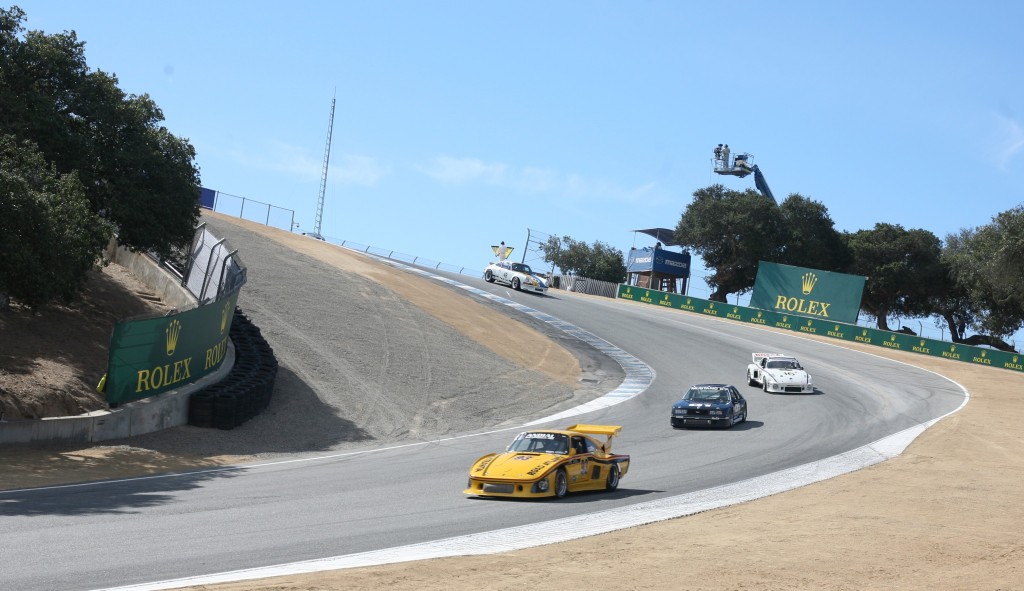 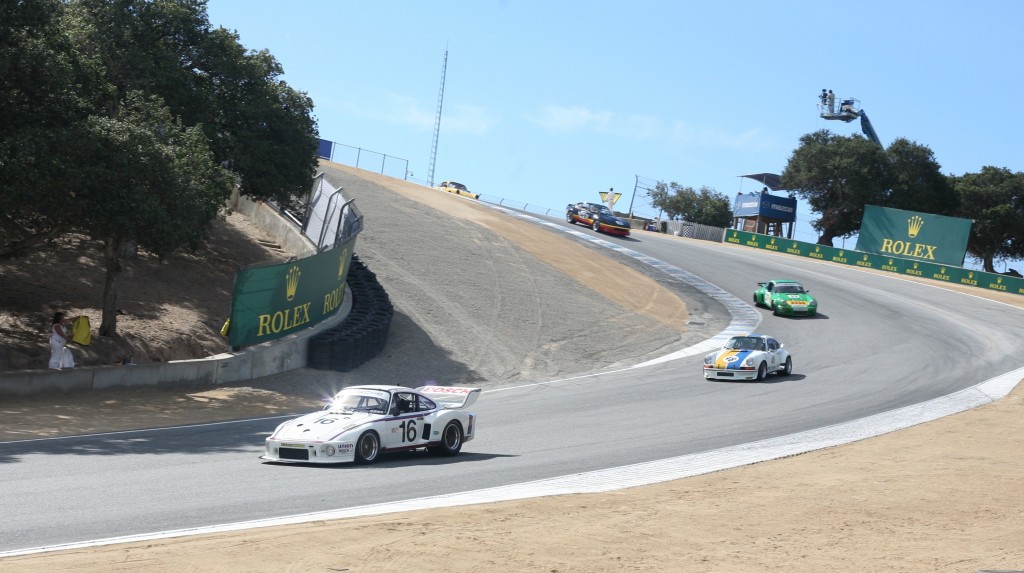 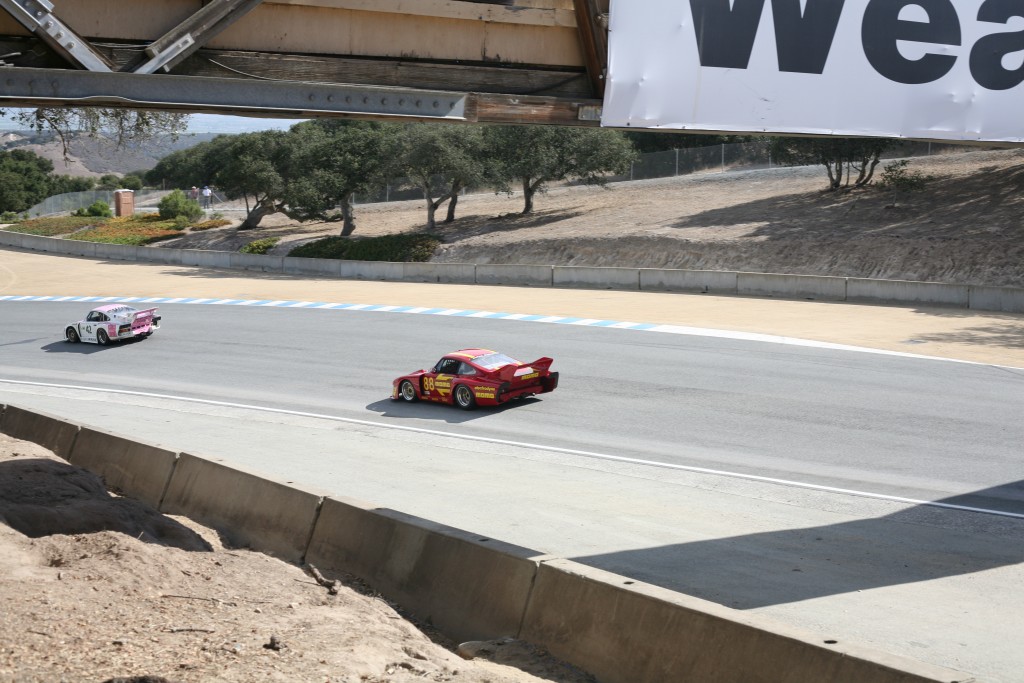 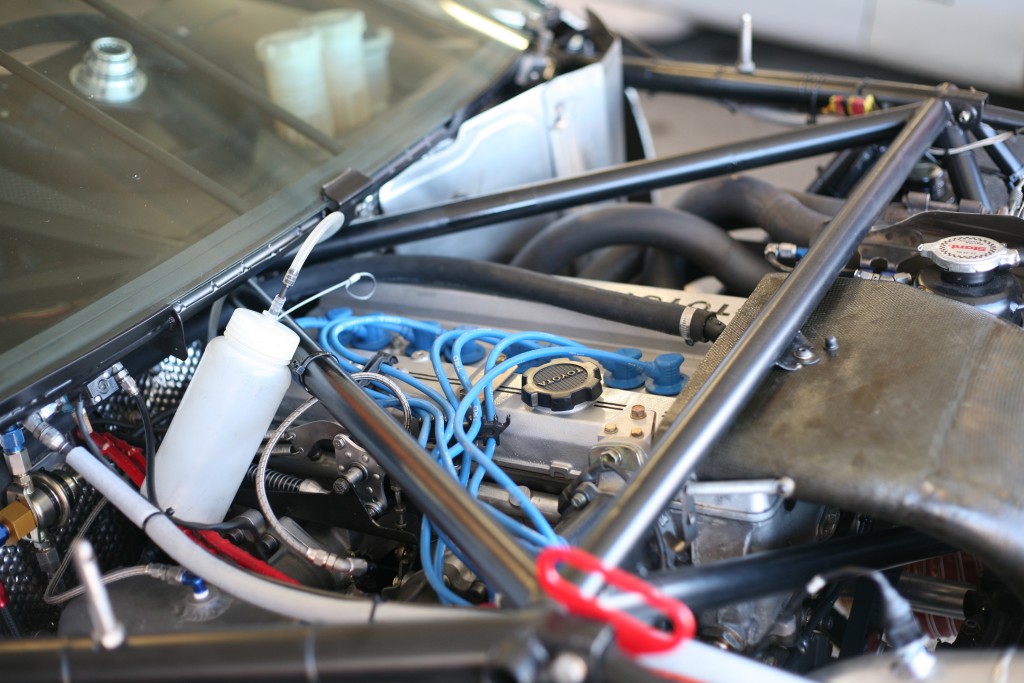 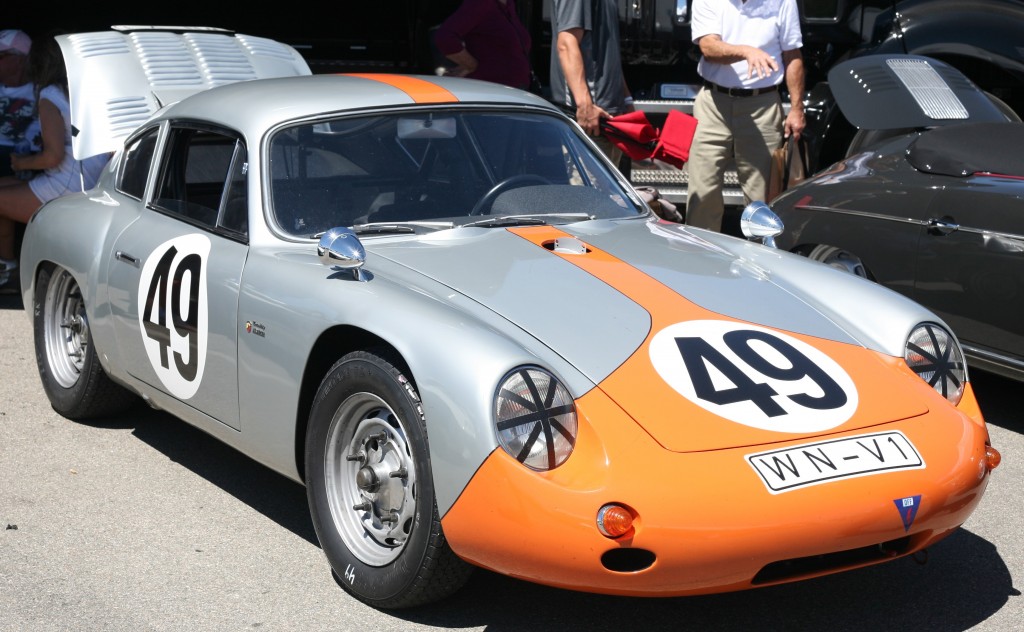 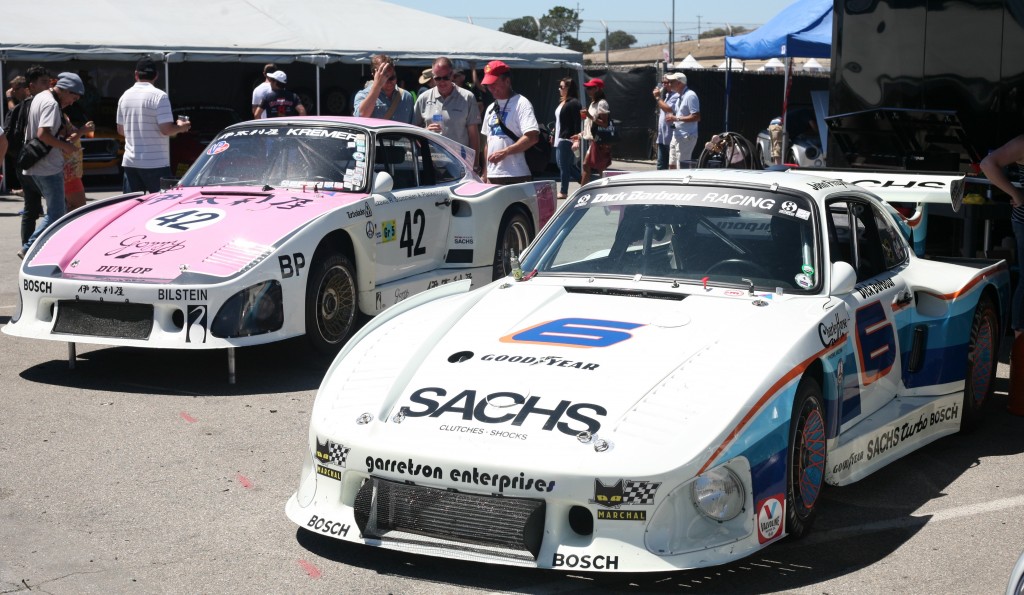 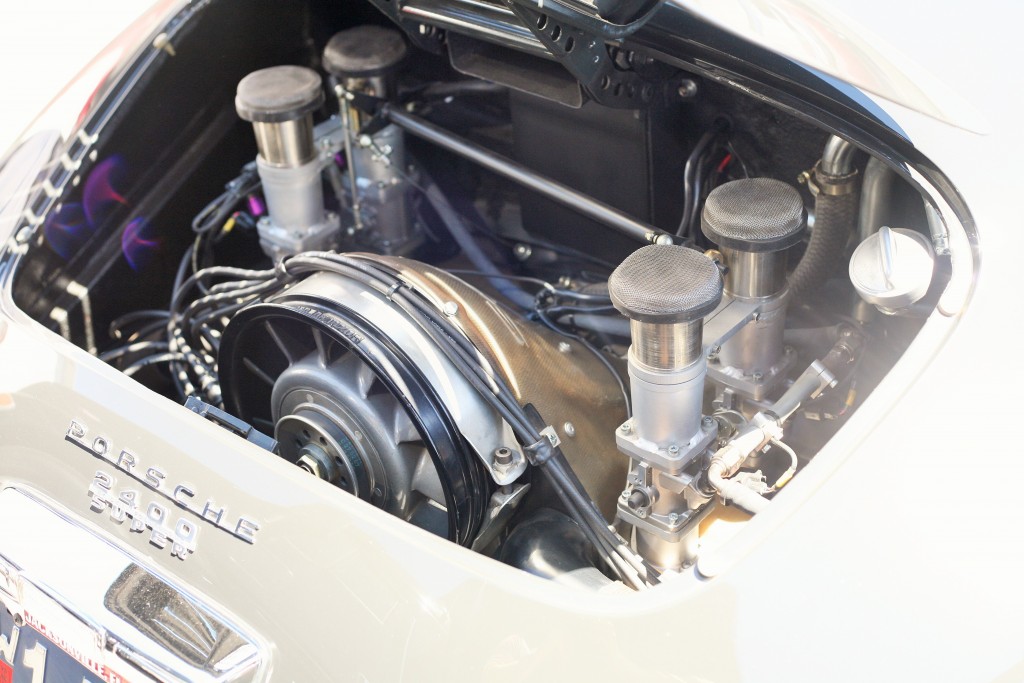 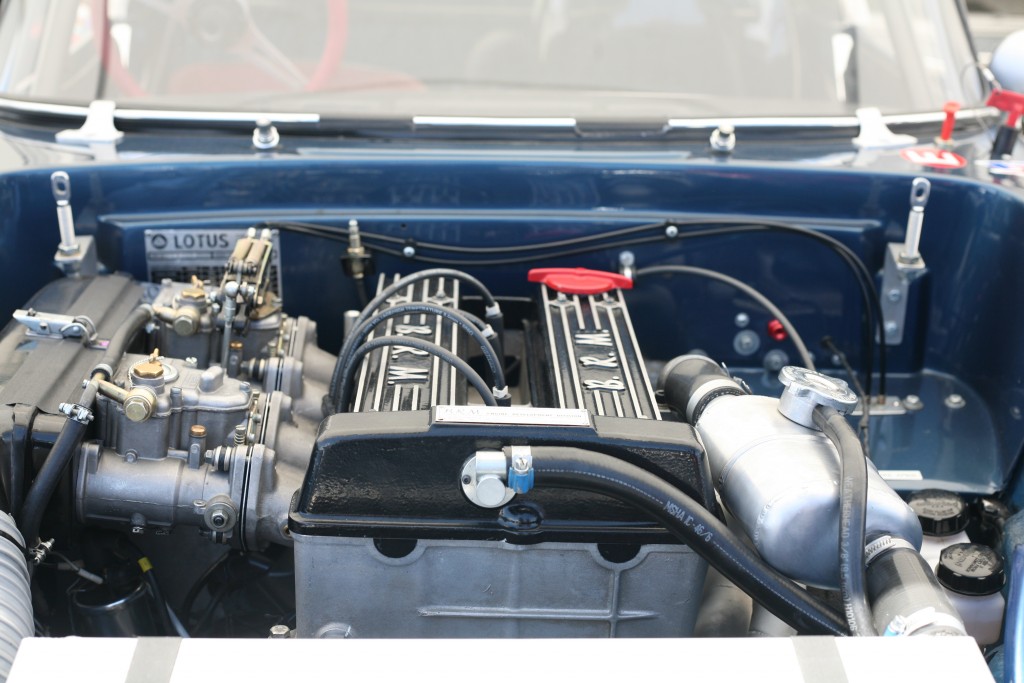 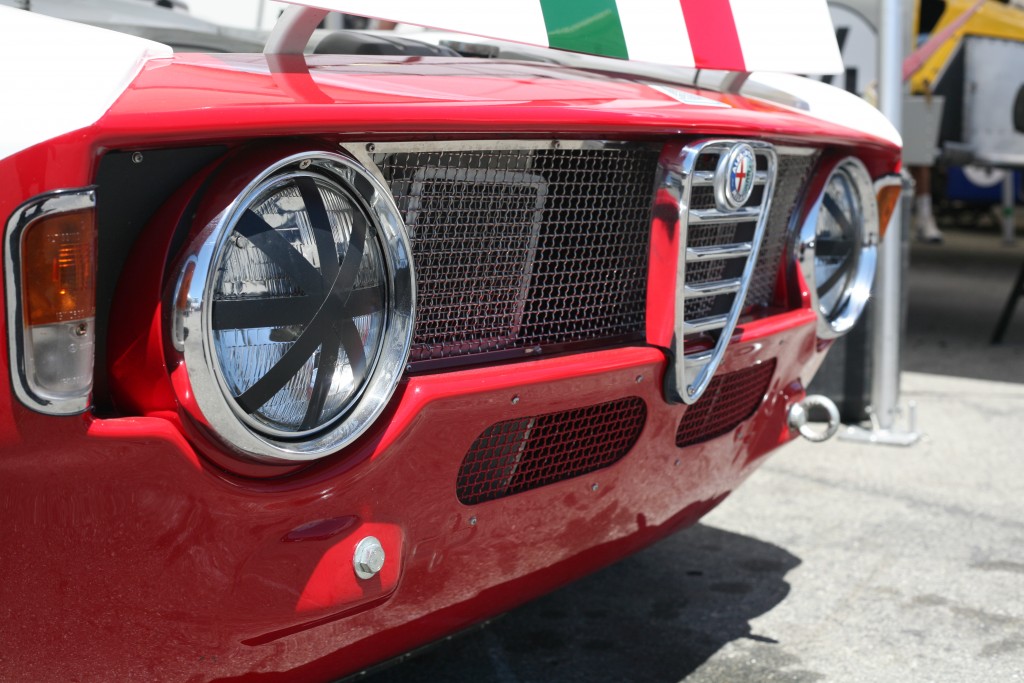 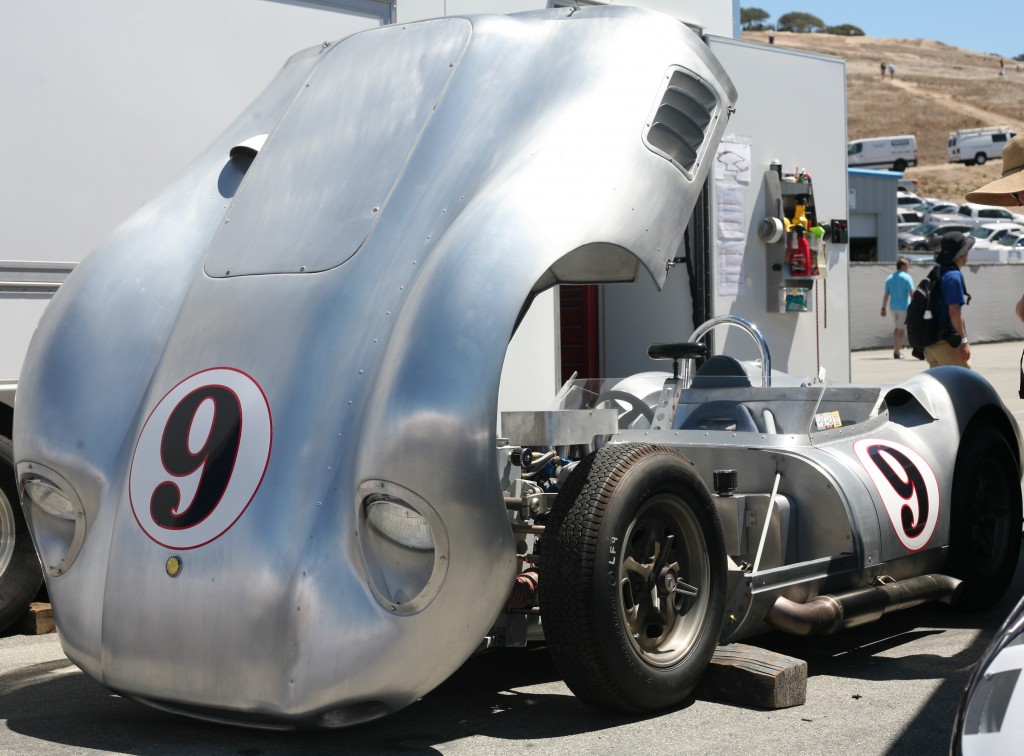 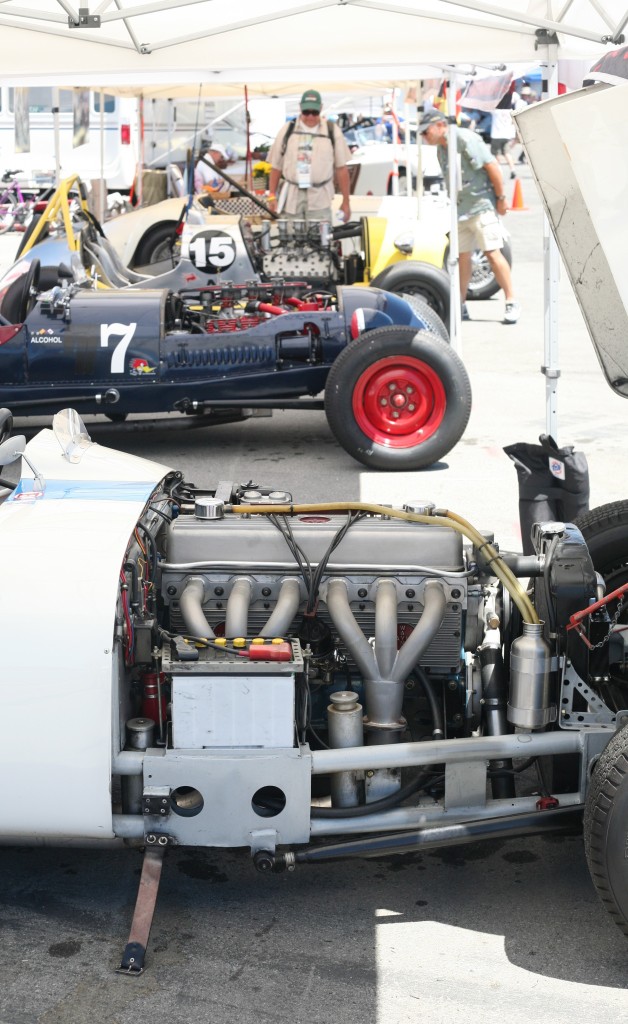 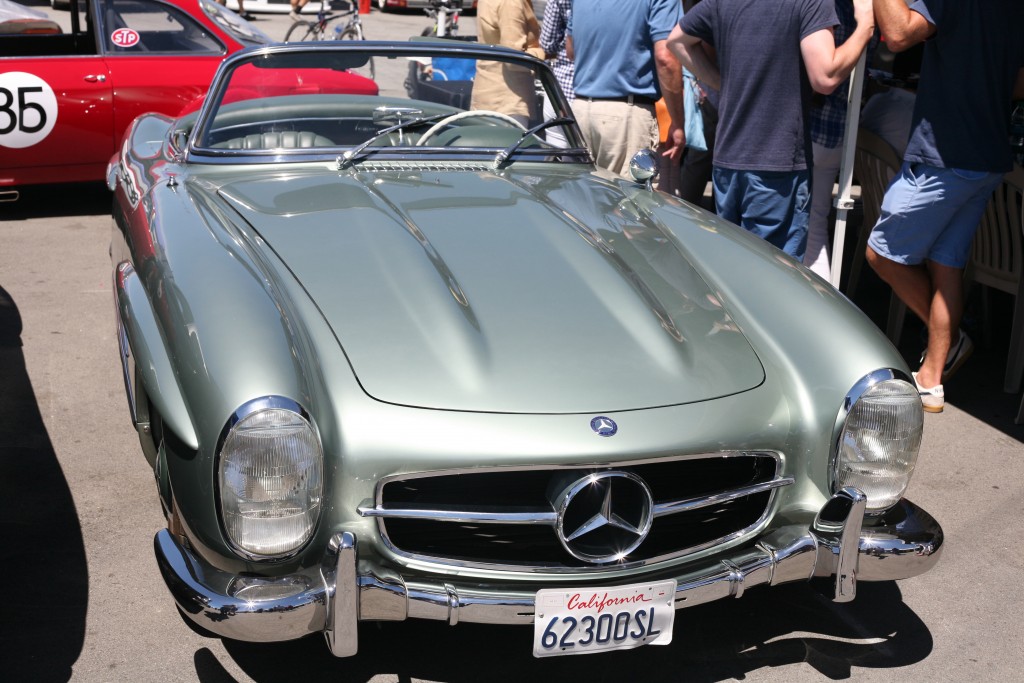 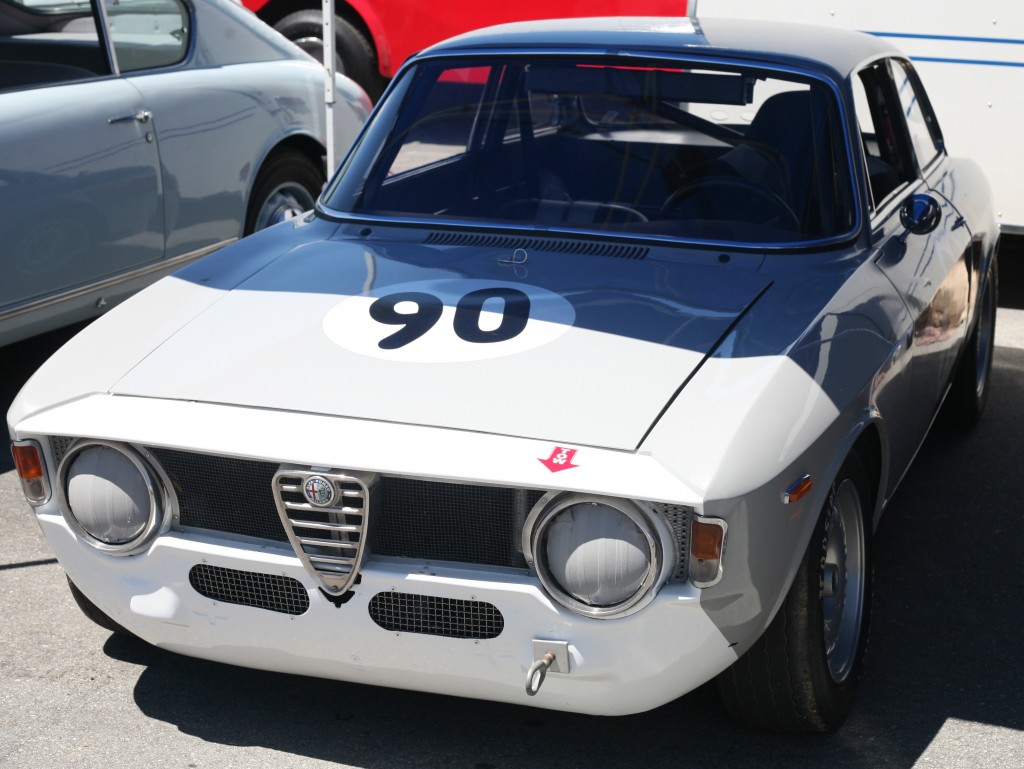 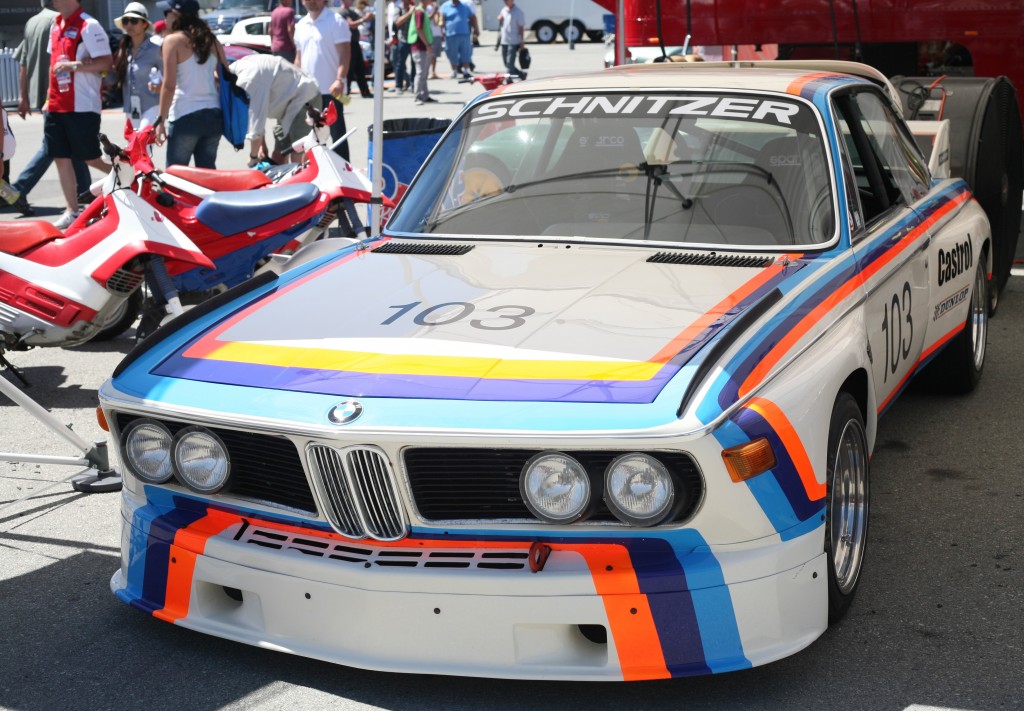 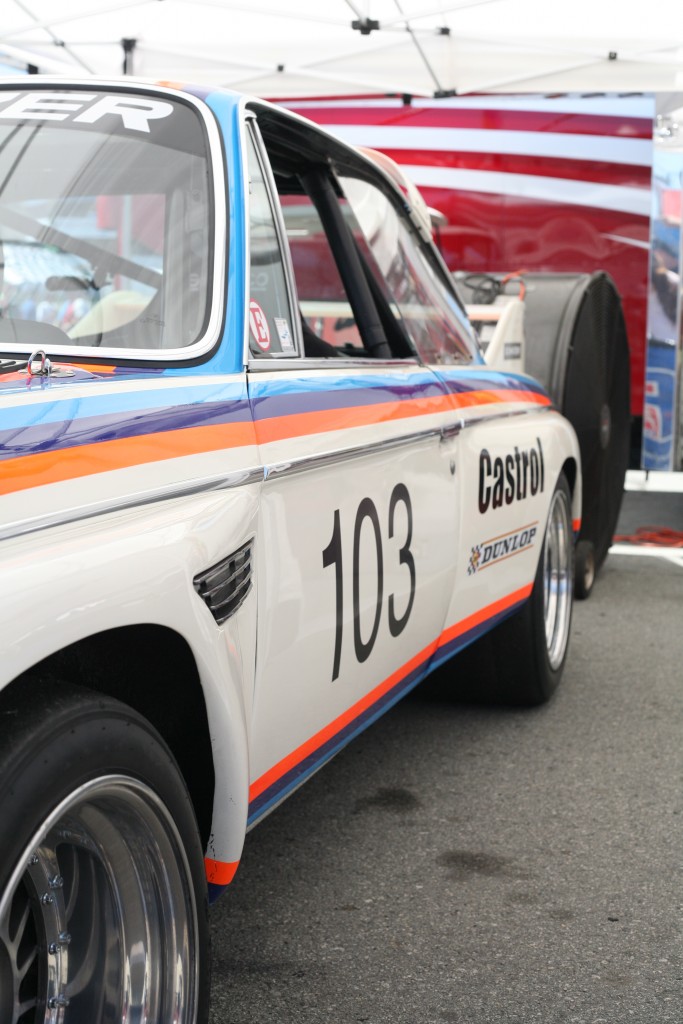 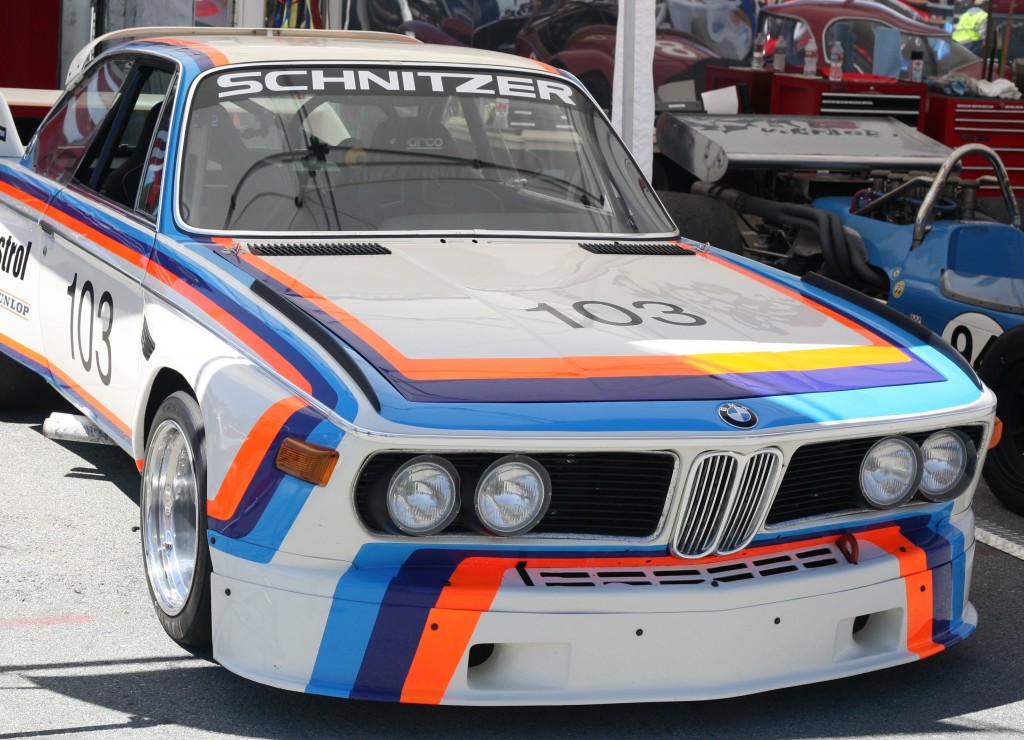 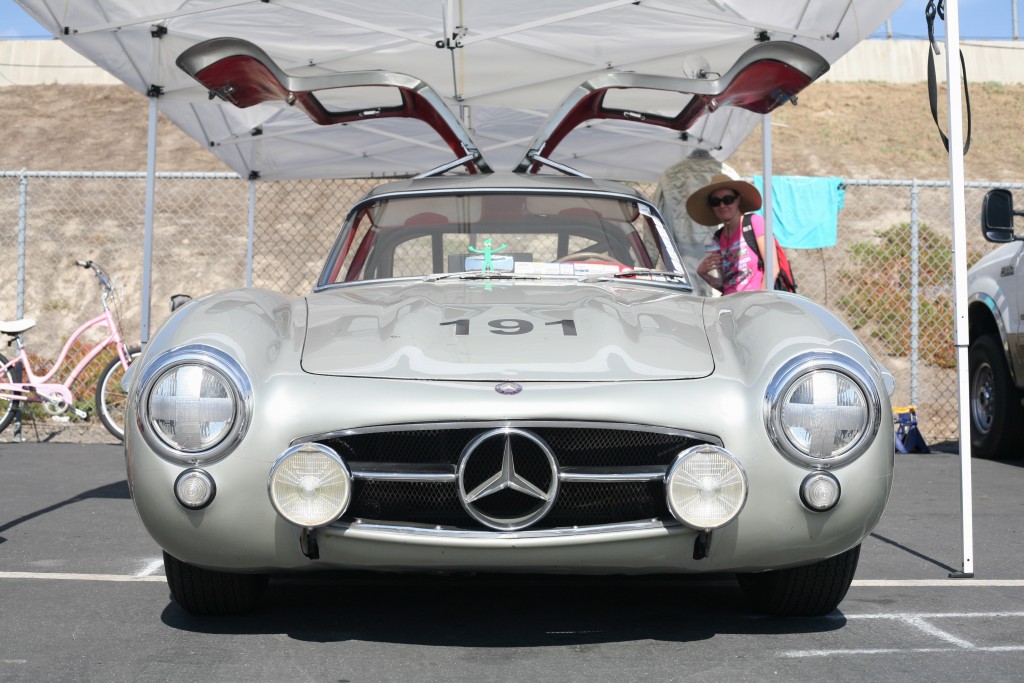 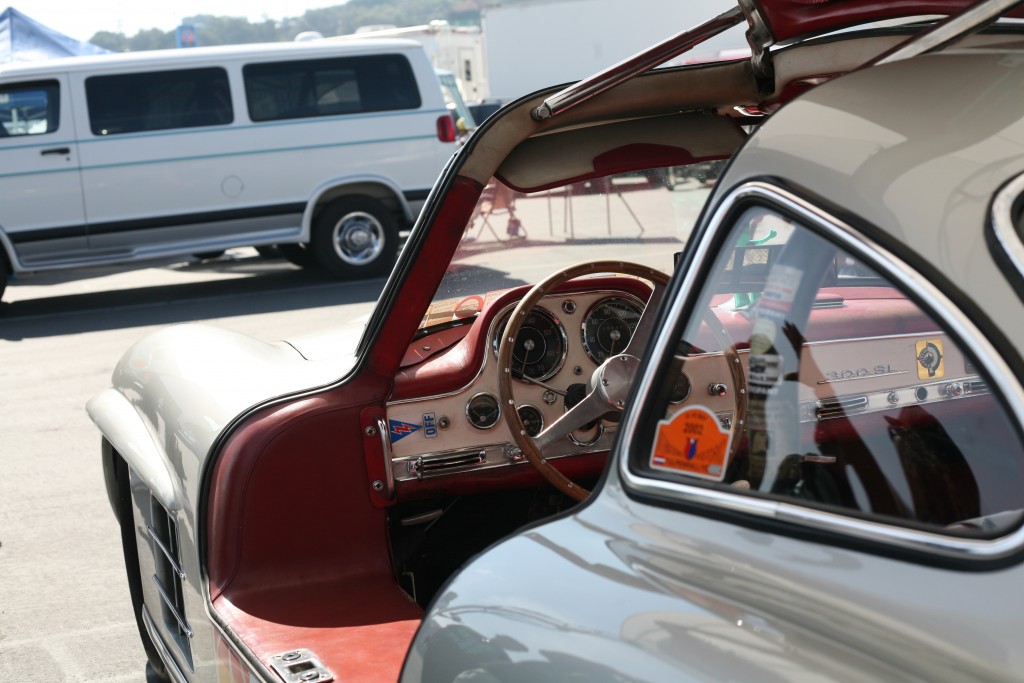 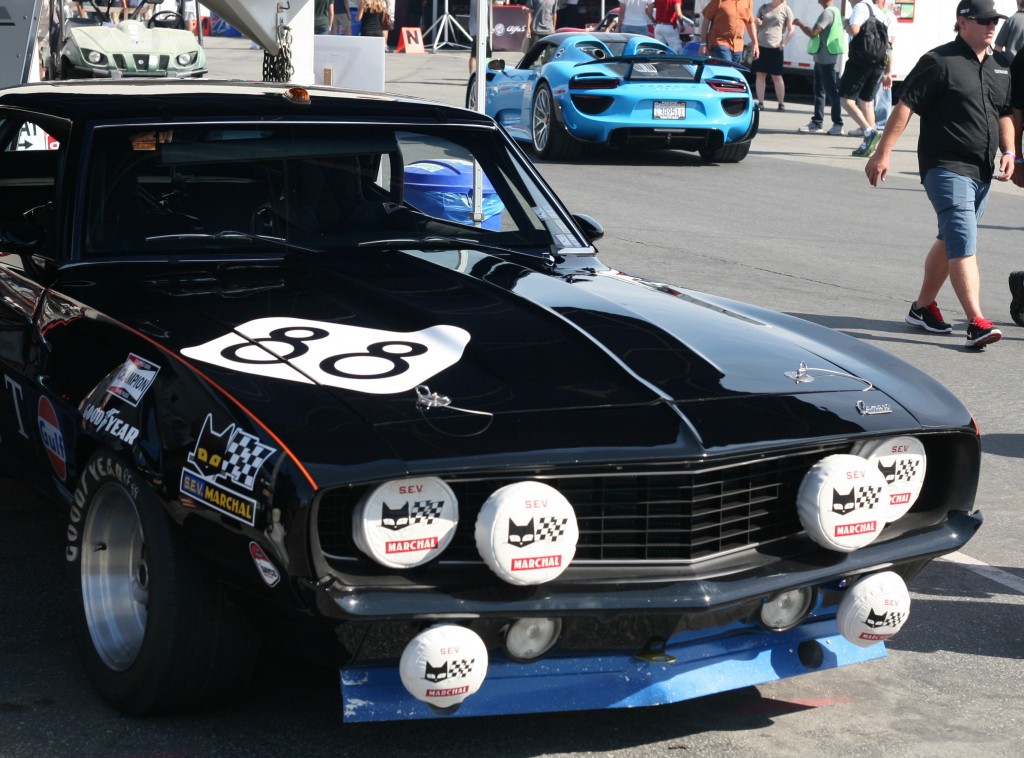 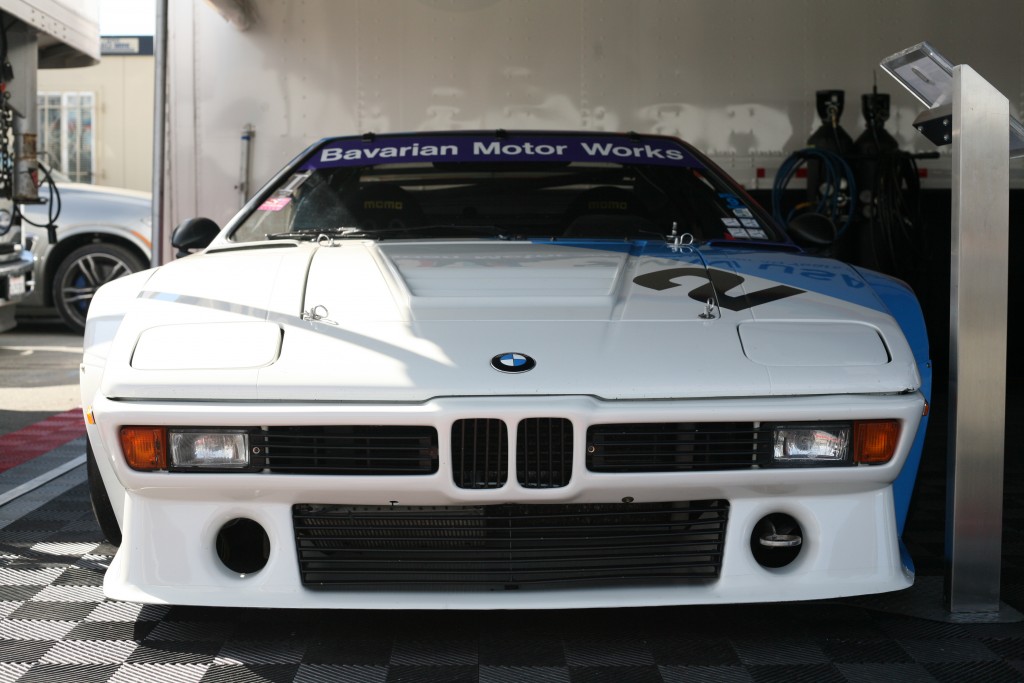 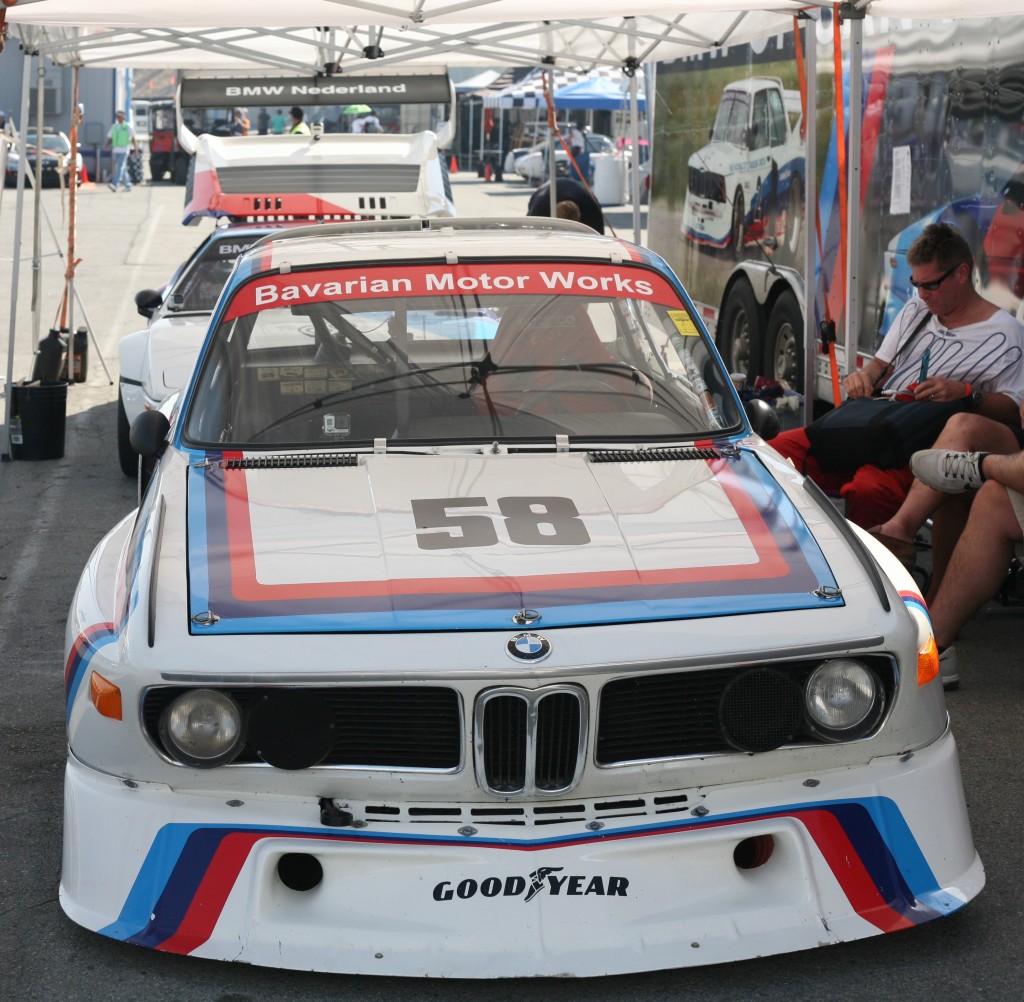 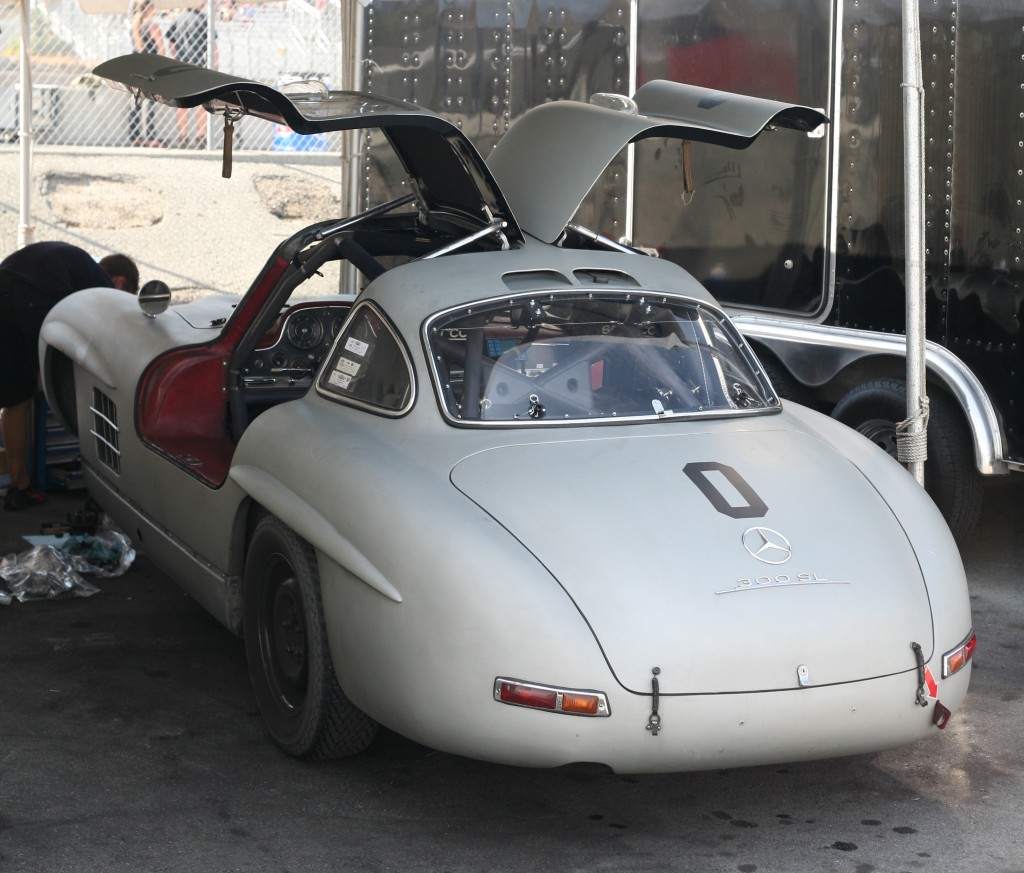 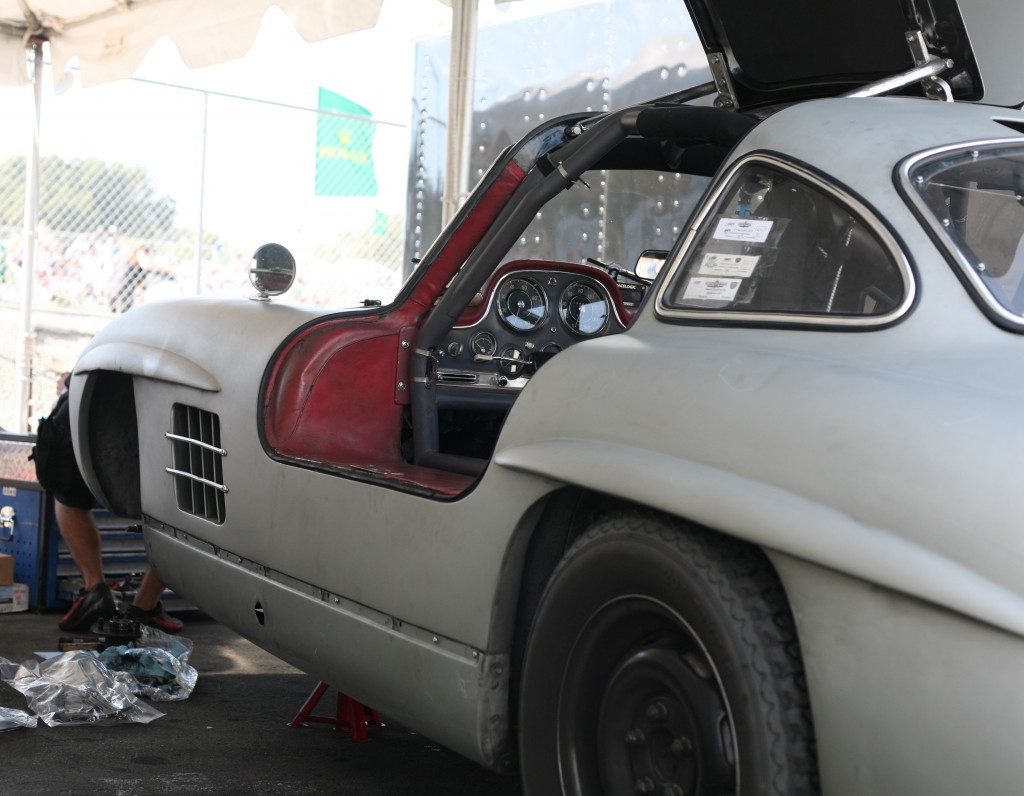 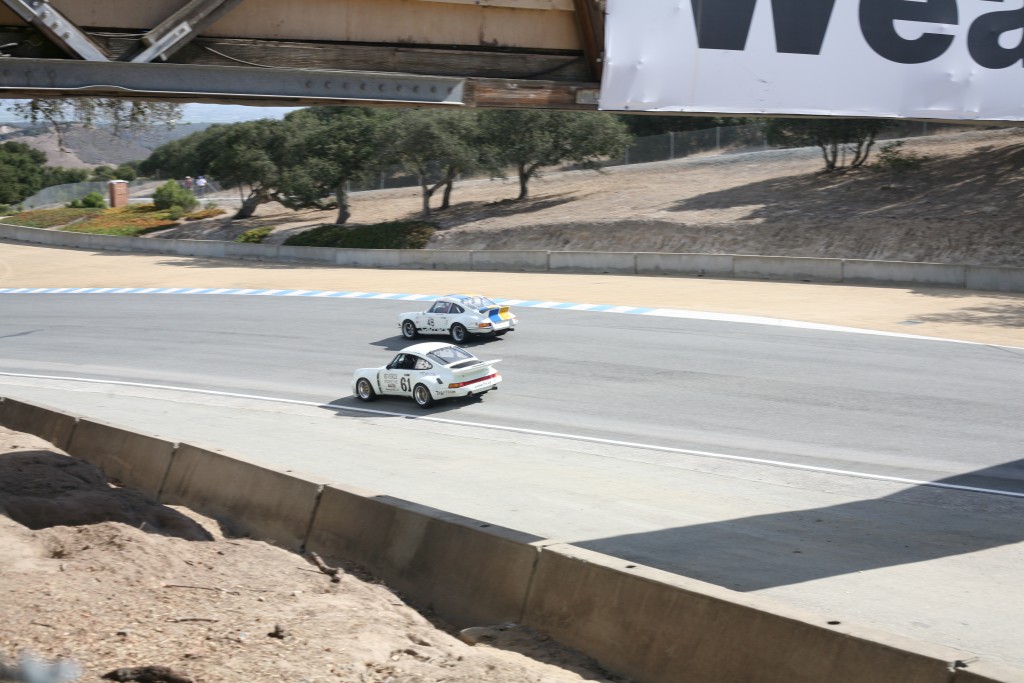 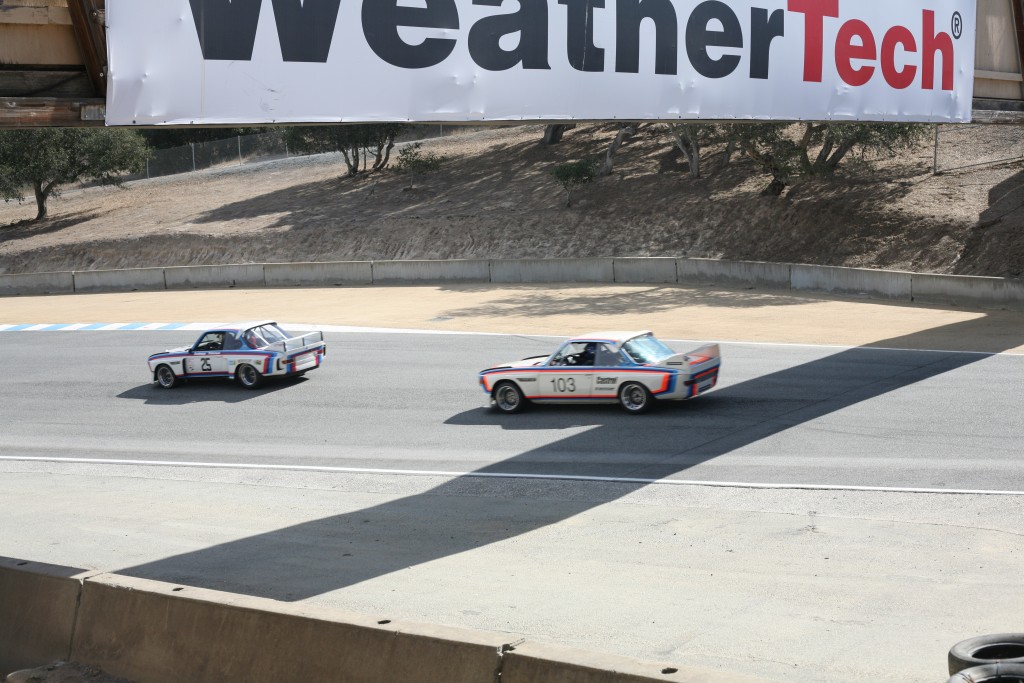 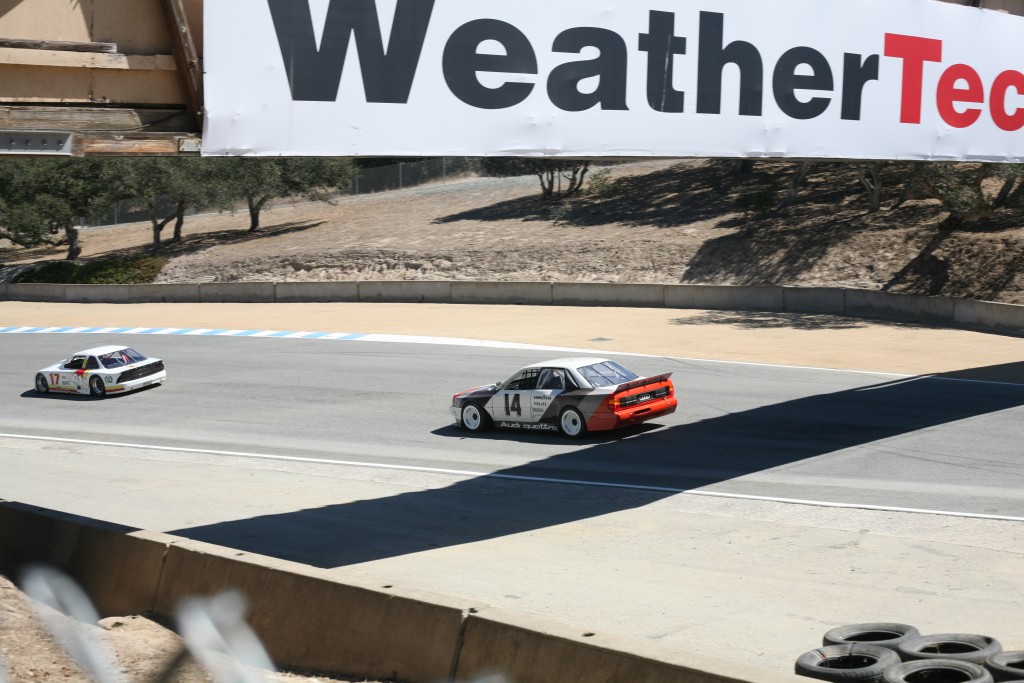 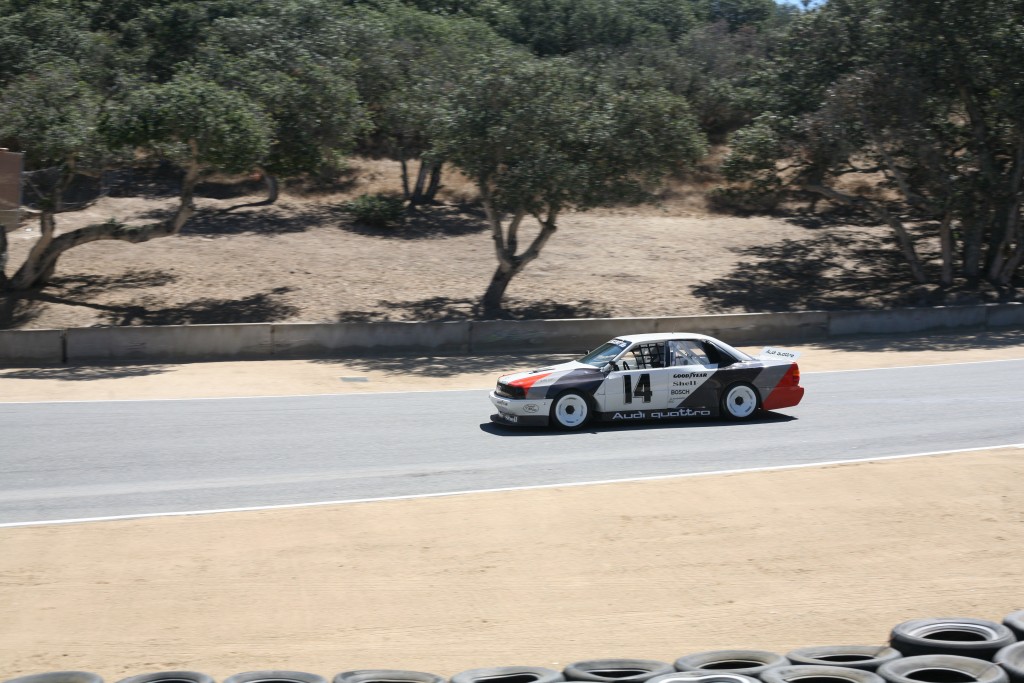