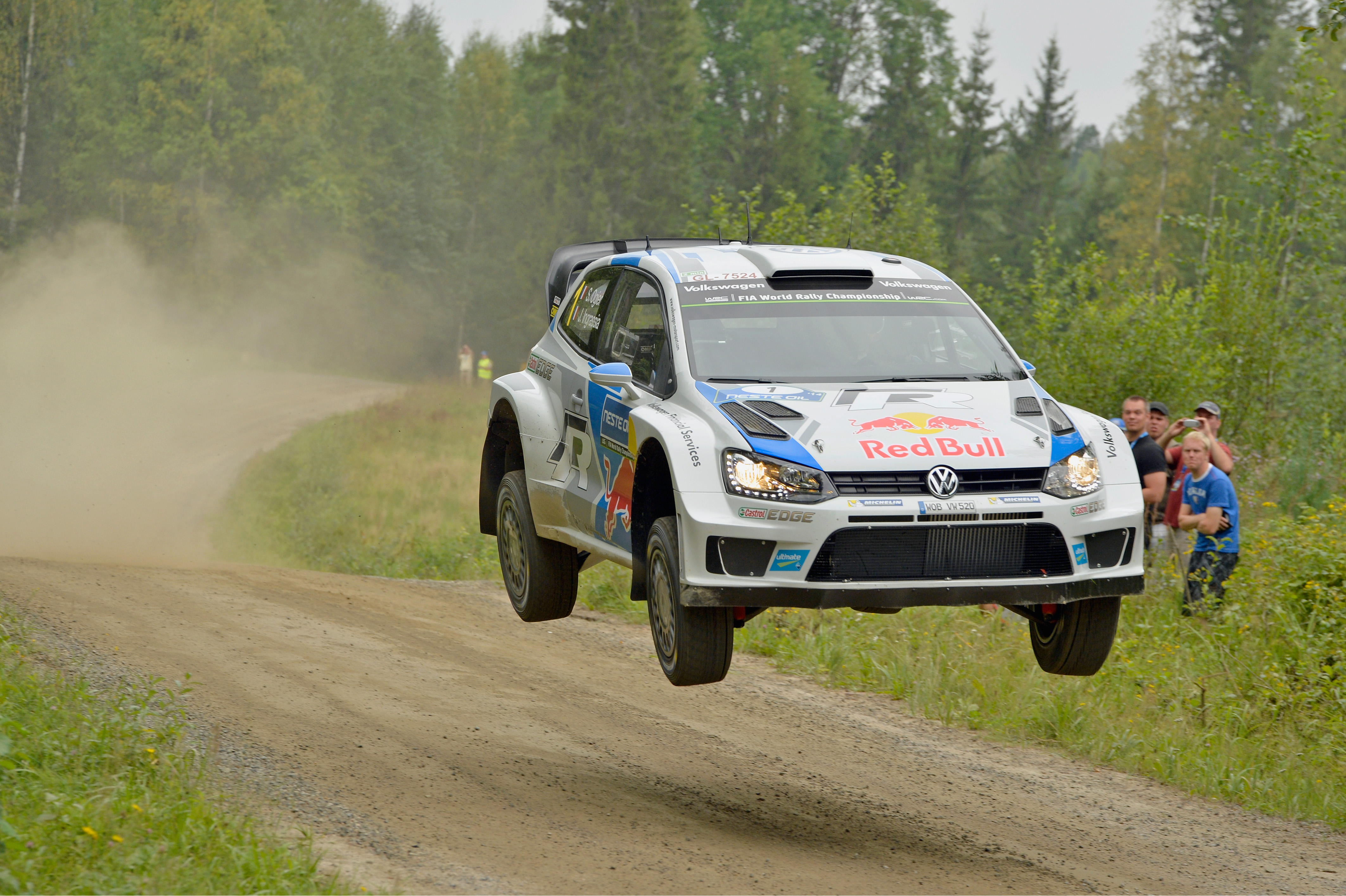 Volkswagen Motorsport has secured the services of former World Rally Champion Marcus Grönholm: the 46-year-old Finn, winner of the FIA World Rally Championship (WRC) in 2000 and 2002, will support the works team at test sessions with the Polo R WRC. Grönholm boasts a vast wealth of experience acquired from 150 WRC rallies enormous, 30 of which he won, and his findings will provide invaluable assistance when it comes to testing and further developing the World Rally Car.

“We are delighted to have Marcus Grönholm on board as test driver for our WRC project,” said Volkswagen Motorsport Director Jost Capito. “Marcus is one of the most successful and talented rally drivers around, and will support us with the further development of the Polo R WRC. Thanks to his in-depth understanding of technical aspects and his analytical skills, he will be able to provide our engineers with valuable input.”

“To get behind the wheel for the World Championship winning team from Wolfsburg is obviously a great opportunity for me,” said Marcus Grönholm. “I am really looking forward to testing and having the chance to work on the further development of what is currently the best rally car out there – the Polo R WRC.” “Bosse” Grönholm took his place at the wheel of the Polo R WRC for the first time during the gravel tests in Fontjoncouse (southern France) in early August. Grönholm will assist the Volkswagen WRC team at selected tests.

Grönholm’s career as a works driver in the World Rally Championship began in 1999 at Peugeot. In only his second year as a pro, the Finn won four rallies and claimed his first World Championship title. Two years later he added a second title with Peugeot. The father of three subsequently switched to Ford, where, at the end of the 2007 season, he brought the curtain down on a dazzling career that included 30 wins, 60 podiums and 540 stage wins.