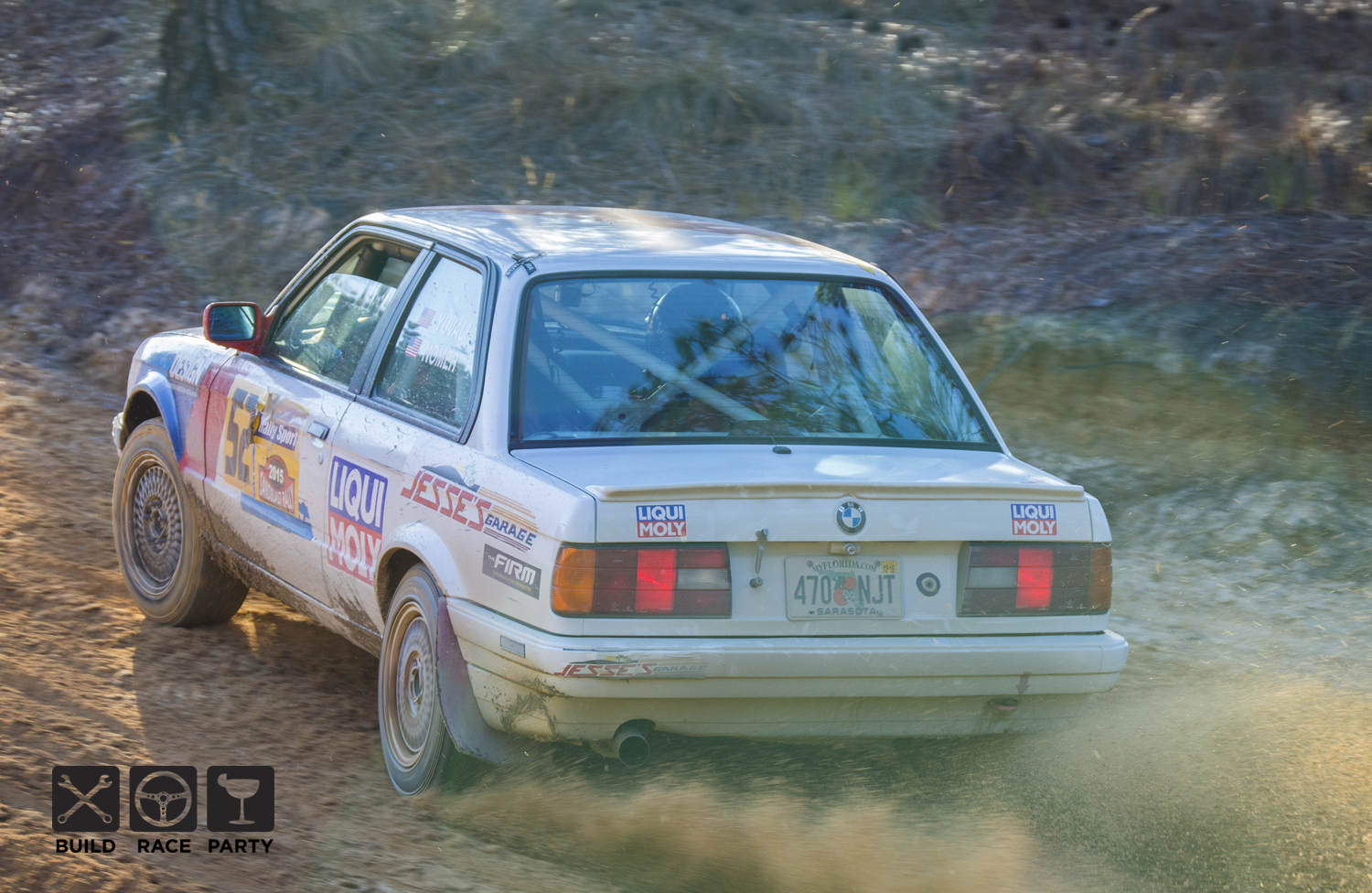 The automotive community draws people in for many different reasons, some like the challenge of building cars to be faster or more capable others like the thrill of competition whether in rally, road racing, autocross or even winning a local car show. For me its been more of finding a way to combine two of my favorite things: photography and cars.

I’ve always wanted to work on the media side the automotive industry doing things like pictures and video and I keep hearing people say that the only way to get anywhere in the industry was just to go out there and do it. So, a little less then a year ago I decided to start a small public Facebook page where I could upload photos from different car shows and events I went to. I didn’t exactly expect it to go very far, maybe a few people here or there would see some of my photos.

Over the course of a few months I ended up shooting coverage of Mustang Week’s auto-cross and drag night that was held at Darlington Dragway. I also shot coverage of Power Tour, Goodguys Southeastern Nationals and a few smaller local car shows. As much as I enjoyed shooting car shows I was growing tired of static cars, Mustang Week and Goodguys had given me the chance to get right next to the track – I was hooked on the challenges and excitement of shooting motorsports.

Long and slightly rambly introduction aside, time to get the point of this article.

Being new to this whole automotive photography game I got very excited when I found out that NASA Rallysport held a rally in South Carolina, not 2 hours from where I live. I’ve never been to a rally before so I knew this would be a whole new experience. 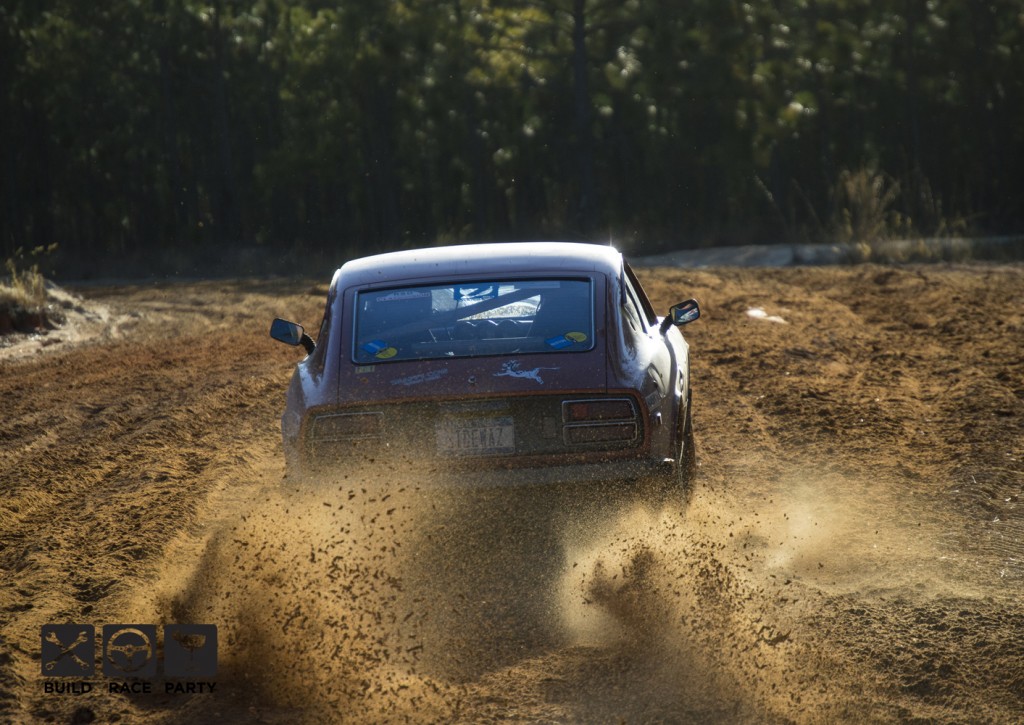 I arrived in Patrick, SC early Saturday morning, grabbed a spectators guide and tried to figure out where I should go. I decided to head to the headquarters double S area of the Hunter Pond stage. Once I got there I grabbed my camera from my bag and tried to find what I was hoping to be a good spot. 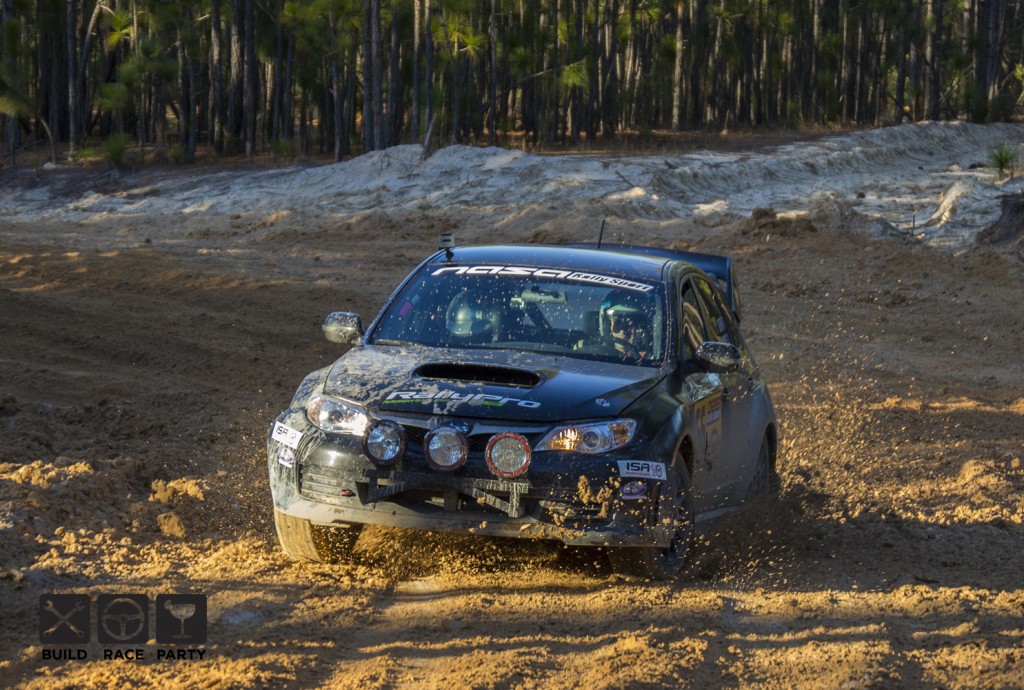 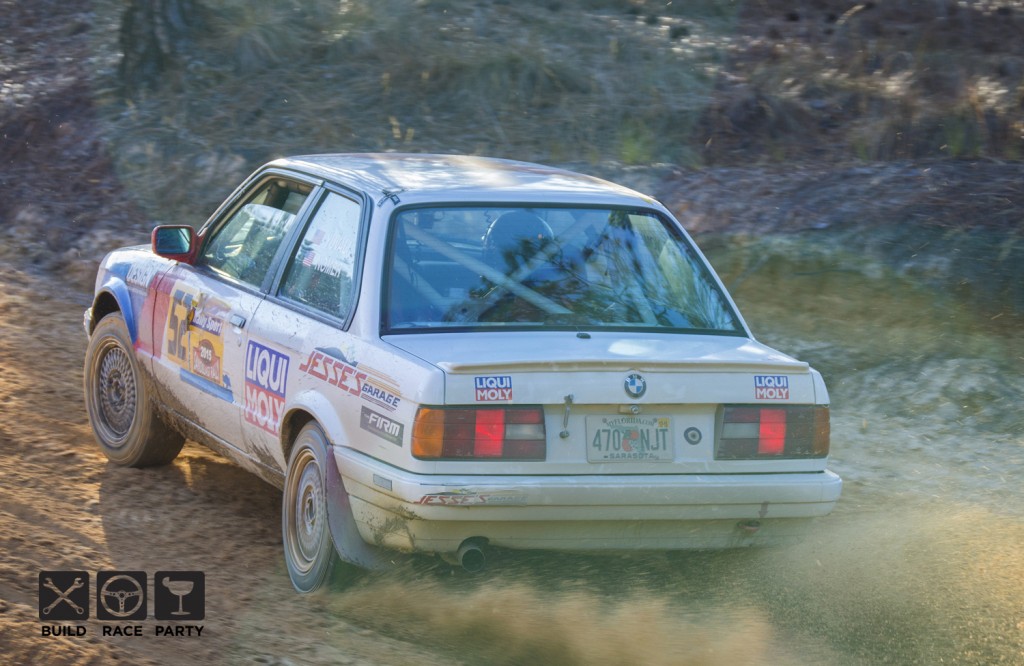 I could pretend that I know everything about photography and rallying and that I knew exactly where to be and where the cars would be coming around the corner. But that wouldn’t be true, instead I just kind of stumbled around thinking to myself, “Sure I guess this will work,” or “Yeah, there’s a group of people over there maybe they know something I don’t.” After a few hours I started to figure out how the rally worked and how to tell where I should be at the different stages. Even though I had no idea of what to expect from the rally I was able to get some decent shots and because of that I’ve been giving the opportunity to post here on Build. Race. Party. Overall I had an incredible day and was able to meet some great people. 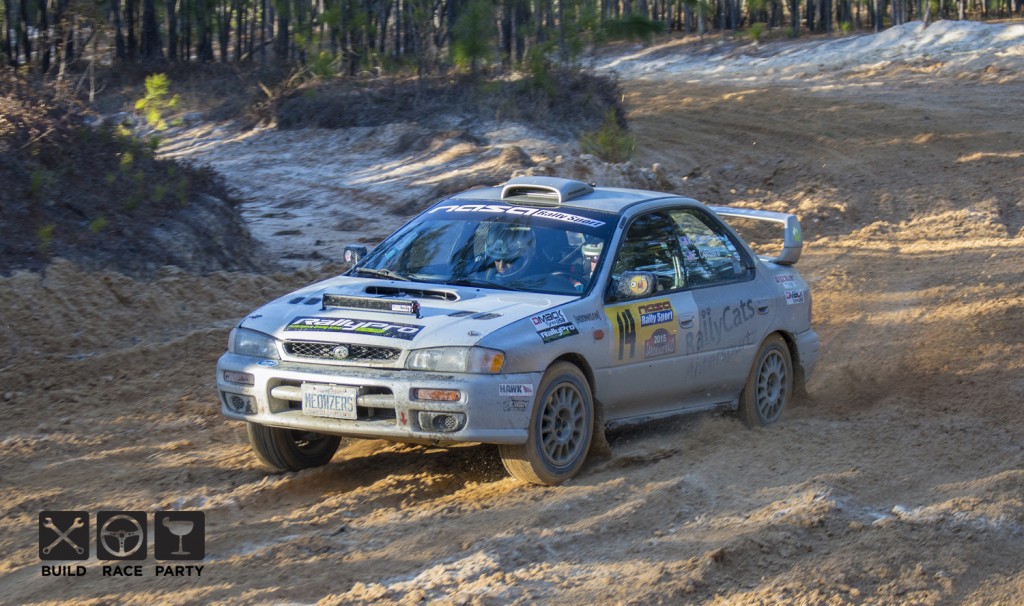 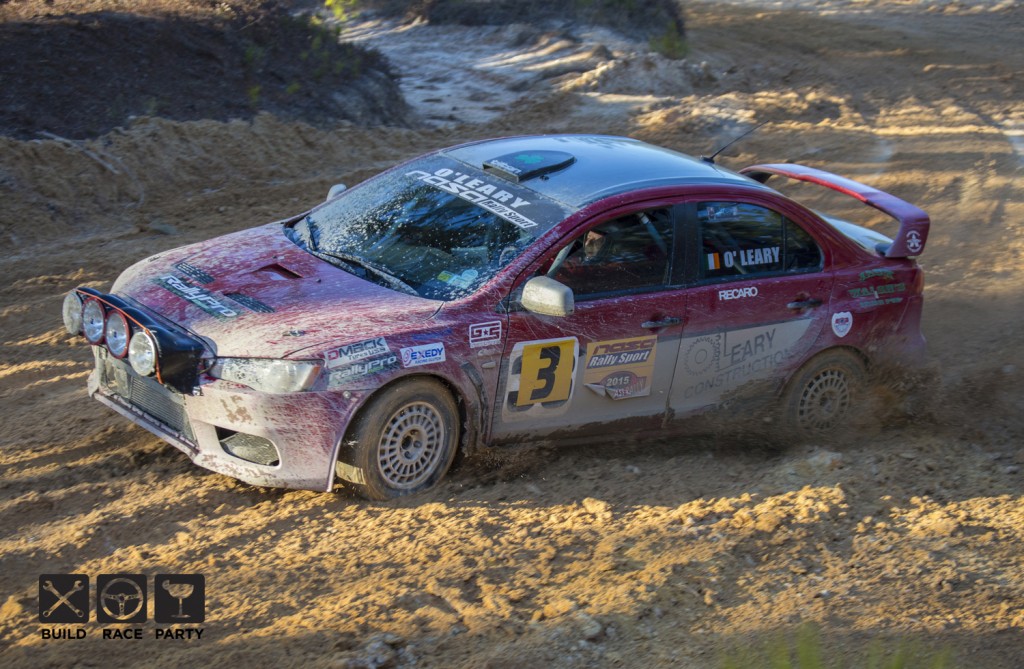 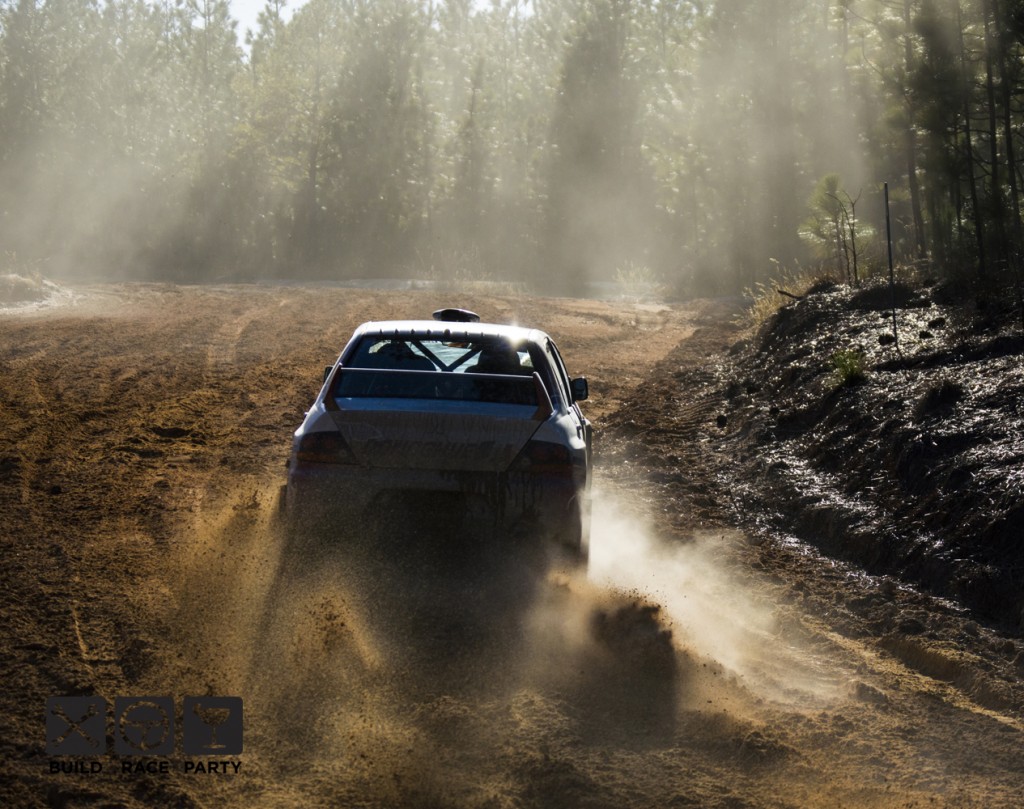 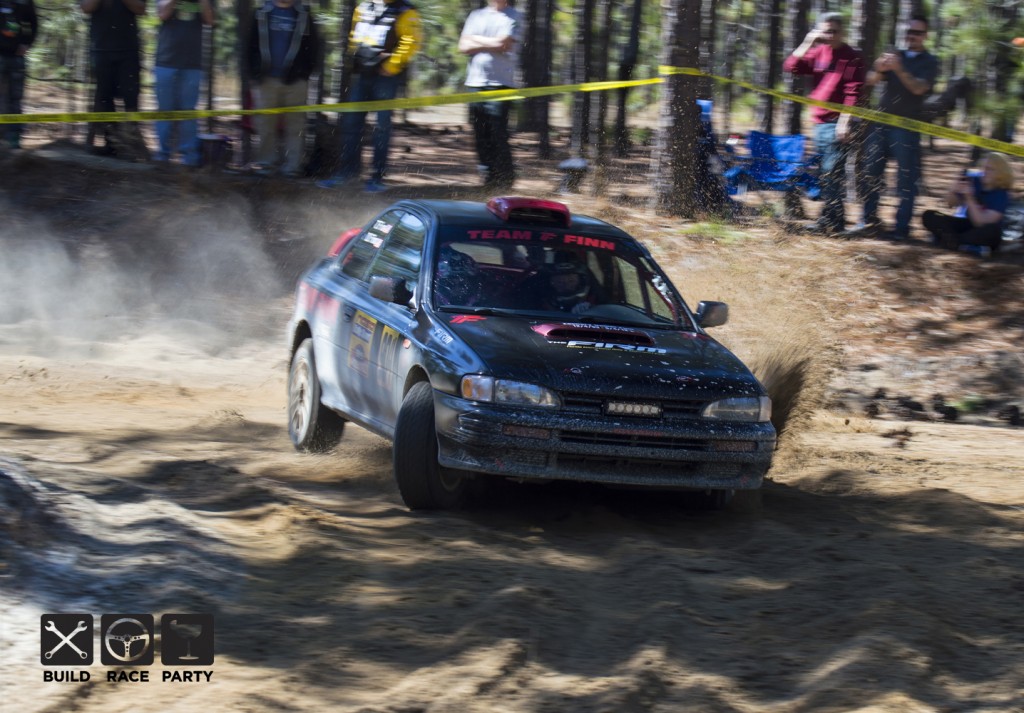 I’m looking forward to the next event – needless to say I’m hooked on rallying!