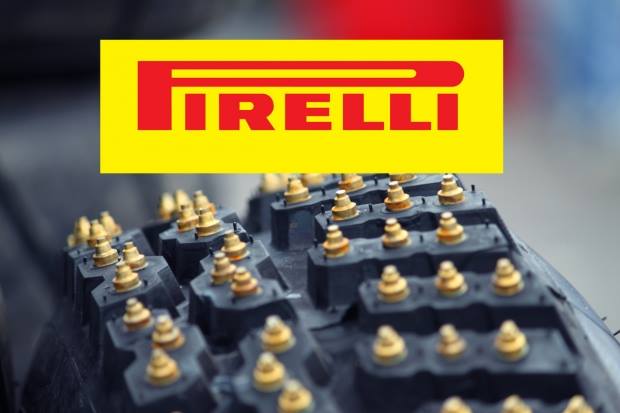 For the first time in North American rally history the organizers have allowed WRC spec studded tires. Pirelli has signed a three year supplier contract with a Canadian rally series “Championat Rallye Quebec” and will be providing the same type of tires used in the Swedish round of WRC.

The tires can be purchased in advanced through a company called Distribution Pneus RT, or at the event itself, with a set of five tires will set you back at slightly over a thousand dollars. Rallye Ville La Tuque, the event where you can try out said tires, will be held three weeks after Sno*Drift, three hours away from Montreal. The race is a compact single day format with recce in the morning and approximately 80 stage miles.

More detailed information on the rally in question is below.

More details:
Rallye Ville La Tuque (La Tuque, Quebec) is the first round of the 2016 Championnat Rallye Quebec and the first North American rally to allow the use of WRC-style snow tires with full-length studs as used on WRC Rally Sweden.

The rally will include a compact route of approximately 7 stages and 80 stage miles, with minimal transits. The event uses a single-day competition format with Registration/Tech inspection on the Friday evening and Saturday morning recce followed by the rally and awards banquet.

Tires can be ordered through the CRQ’s official supplier. To save on shipping costs, tires can be delivered to a local installer in La Tuque for mounting when the team arrives at the event.

Race and 91 octane fuel provided on-site by the CRQ’s official fuel supplier—no need to transport fuel to the event. Pricing for both fuels is competitive with other race and local pump gas suppliers (remember also, the favorable exchange rate).

There are two options for purchasing fuel:
• Fuel is available for pre-purchase in 25 L to 200 L drums (6.6 gal to 53 gal) delivered to the event
• Fuel can be purchased by the gallon when refueling during the event – No need to pre-purchase, pay only for what is pumped into your car during the rally

CRQ events cater both to English and French speakers: all rally documentation, stage notes and drivers’ meeting are provided in both languages. Even more information can be found on the CRQ website

To finish off, here is a small compilation of WRC Sweden action.