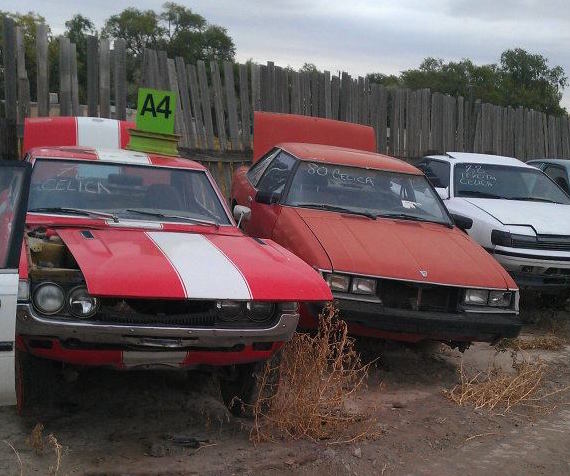 I have owned too many cars. Yes, yes, those words are blasphemous, but bear with me for a moment. In ten years, I have had at least 44 cars. That averages as a different car about every 3 months. Obviously ownership didn’t come sequentially. And to be honest, the most expensive car I have ever owned, as far as purchase price, was the first car I bought, a 1996 Volkswagen Jetta for $4000. This isn’t to say I have owned more cars than person X. A few friends of mine top my number without issue. Car hoarding is probably why we are friends in the first place. But reflecting on ownership of so many metallic hemorrhoids has led me to a few conclusions and considerations.

There is certainly an upside to owning a wide variety of claptraps. For one, its an experience. Some of the cars have only mundane stories. Others are worthy of mention, and I will probably do so from time to time. You develop an emotional attachment to some of the cars, but not all. As such, I have regrets for selling only a select few. The rest I appreciate the memory of them, but little else. Although I once came to a junkyard and saw two of my old car sitting next to one another… Neither placed there by me directly. The sight of it was a little sad. Especially since ’77 Celicas have gone up in price.

There is also something to be said of the first drive in a new-to-you car. It is a special thing even if that car is just a copy of a car you already own. But it really isn’t the same car. The variants in trim and color, and for that matter, wear and tear make it unique. One my most commonly owned models is the RX-7. Each one has always been a little different, largely due to the wide variety made over a number of years. Then you have the cars you never owned before! You aren’t sure what to expect out of it. How does the car feel as you come into a turn? How does it throttle out? Will it understeer, or is it neutral? What’s that noise? Where is the oil leak coming from? What color was the smoke in the rear view?

You also acquire a vast array of friends. As a person with diverse interest in cars, you find a diverse group of people. This has served me well living in different states. You can always meet people when you move to a new area if your passion is cars. Always. Not to mention your ability to fix damn near anything. 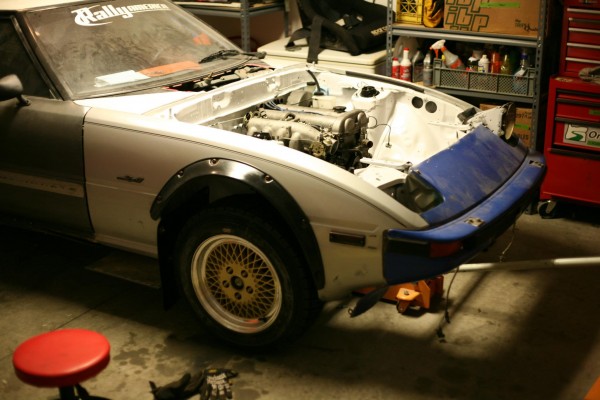 But at the same time, I reflect on my automotive buffet and realize I could have had one or two very nice cars instead of 44 moderately pathetic ones. I have tried to be sensible and sell each car to fund the next, but sometimes that doesn’t work. Life has a way of sucking every damned dollar out of you, and you don’t always have the ability to “save it forward” with your car sales. Moving to California, for example, involved the sale of a few cars. Not just because its California and registering older, out-of-state cars here is a horrible experience, but just getting cars across a large distance is expensive. In my case, it cost more than the car was worth in the first place. At least to me. 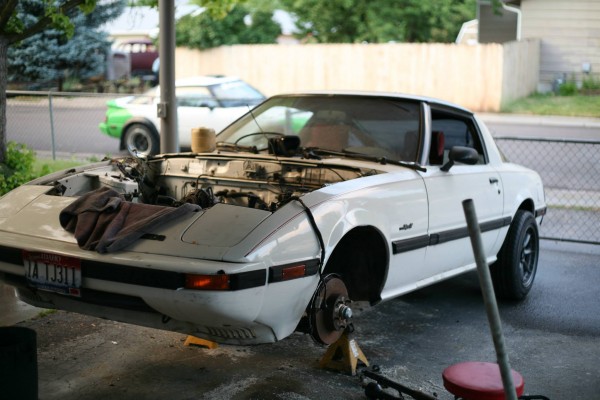 But think about it. Instead of several first and second generation RX-7s, I perhaps could have had a third gen. Instead of all of these cars, maybe a car built in this millennium. Or as someone who loves motorsport, I could have just bought a Spec Miata and and went racing instead of fiddling around with “builds” and dead end projects. Granted, I tried this concept by buying a rather tired rally car once, but it evolved into a project too. Perhaps my issue is owning too many project cars led to too many missed opportunities to enjoy driving.

So looking back, would I change anything? Well, I certainly wouldn’t buy another Scirocco. And that’s coming from a guy who owned an Isuzu Impulse.