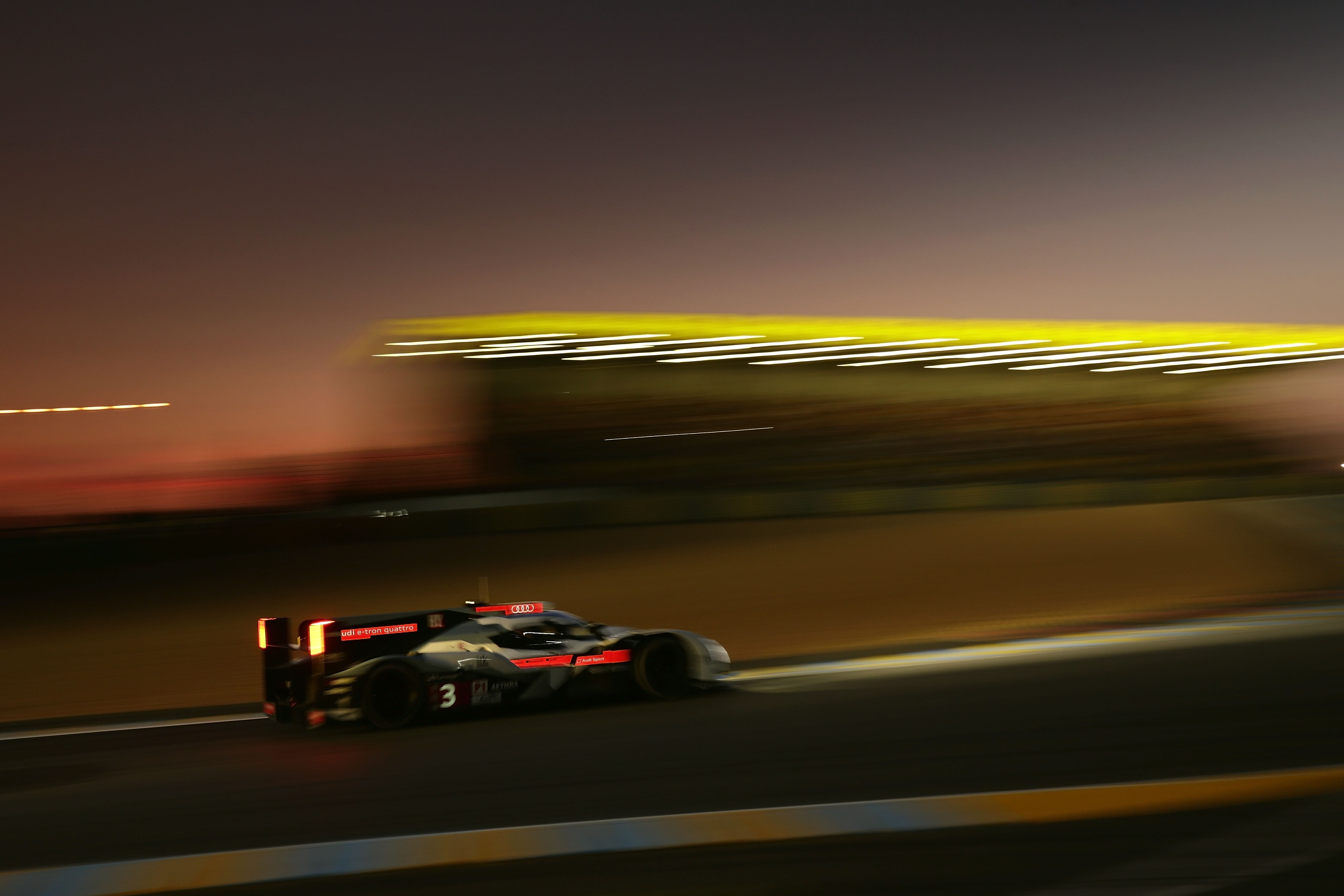 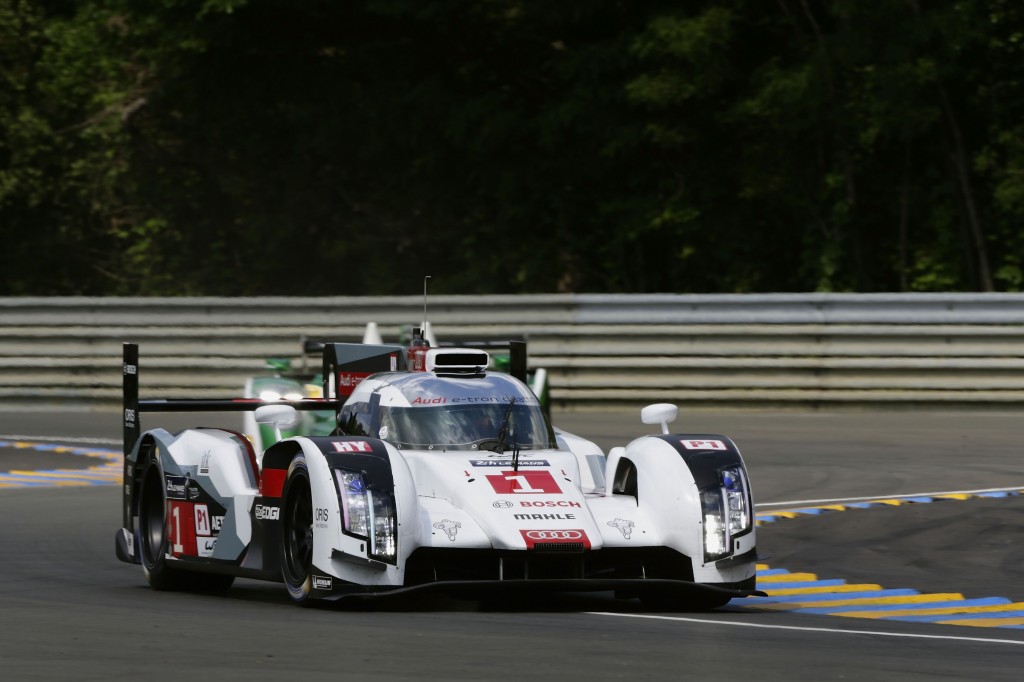 Last year’s winner Loïc Duval lost control of his Audi R18 e-tron quattro in the Porsche Corners at over 270 km/h and hit the track barrier at high speed. Except for abrasions, the Audi driver was not injured.

“The accident looked horrible,” said Chris Reinke, Head of LMP at Audi Sport. “It speaks for the safety concept of the Audi R18 and the Le Mans prototypes that Loïc survived the enormous crash nearly uninjured. We’re relieved to see that he’s well, considering the circumstances.” 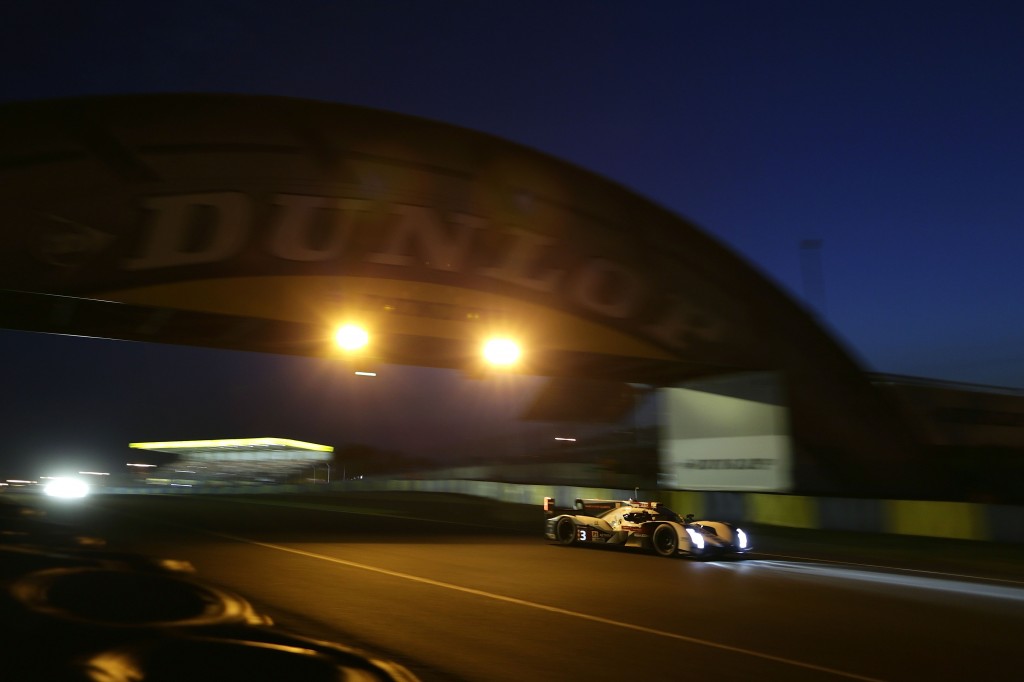 On Wednesday night, Audi Sport Team Joest began preparing a new car in the team garage so it is ready for the second qualifying session at Le Mans on Thursday. Instead of Loïc Duval, who stayed in the hospital overnight under observation, Marc Gené will be starting for Audi. The Spaniard has been part of the Audi Le Mans squad since 2011, completed several track tests with the current Audi R18 e-tron quattro and was originally planned to run in the Le Mans 24 Hours in an LMP2 sports car of the JOTA team. 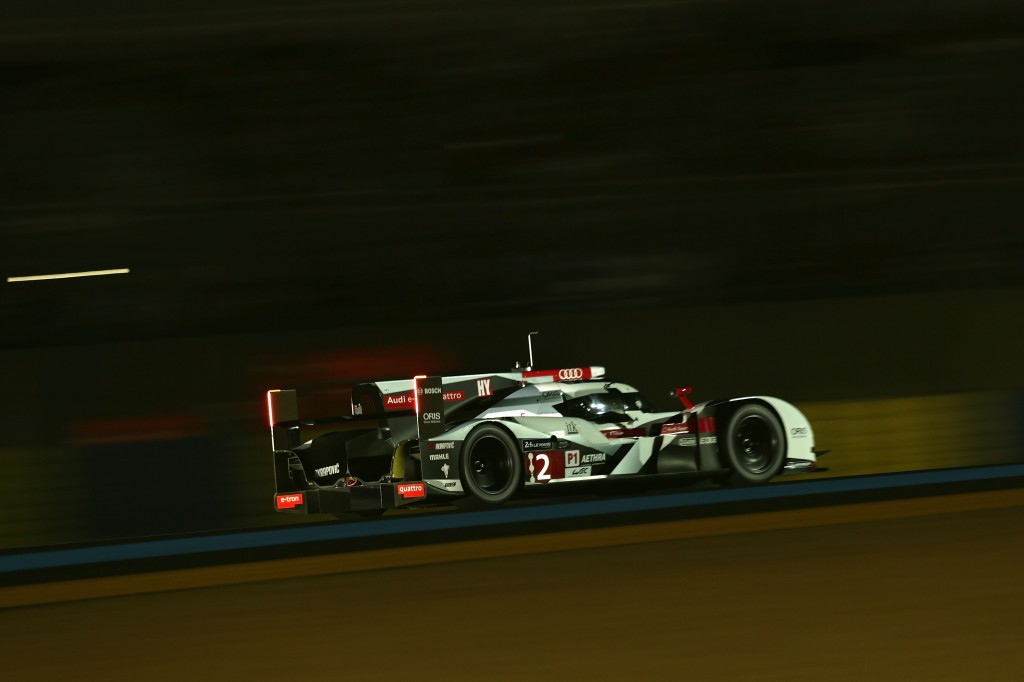 The drivers of car number ‘1’ still have to do their mandatory laps at night on Thursday in order to qualify for the race. The same is true for many other drivers, as the first qualifying session was stopped early after accidents and only 50 minutes of the originally planned two hours were available. 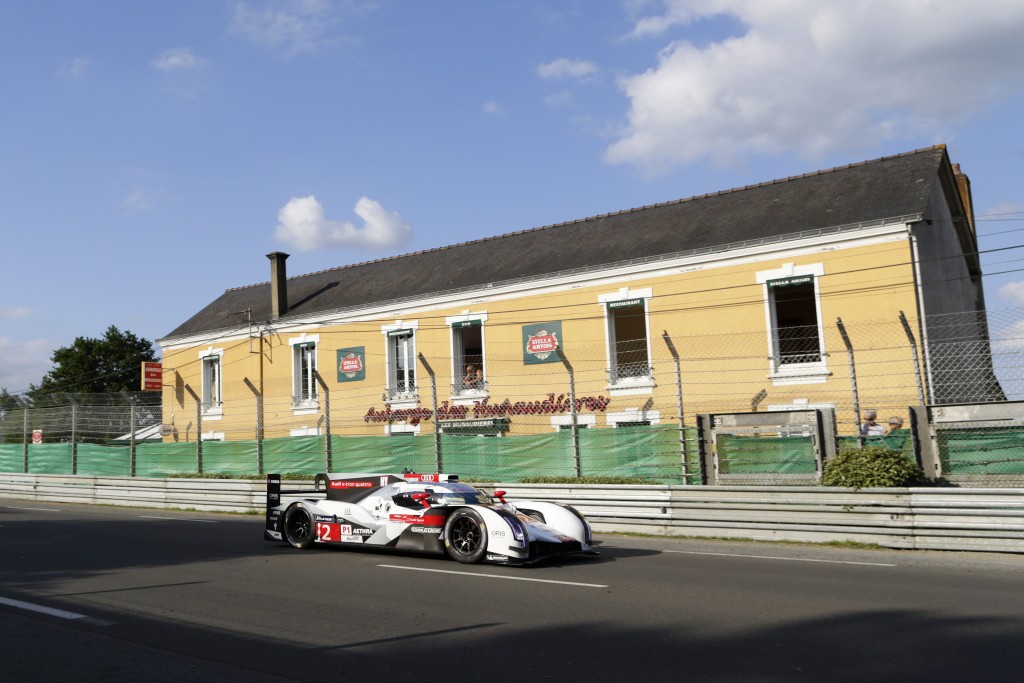 “That’s why the lap times we saw tonight are not very conclusive,” said Head of Audi Motorsport Dr. Wolfgang Ullrich. “Marcel (Fässler) set a time in free practice that was two seconds below his qualifying time. Our cars aren’t optimally gripping to the track yet and have more potential than we were able to show today due to the special circumstances. The starting order will no doubt change again tomorrow. But the most important thing for the time being is that Loïc (Duval) is more or less well and can celebrate his 32nd birthday on Thursday.”