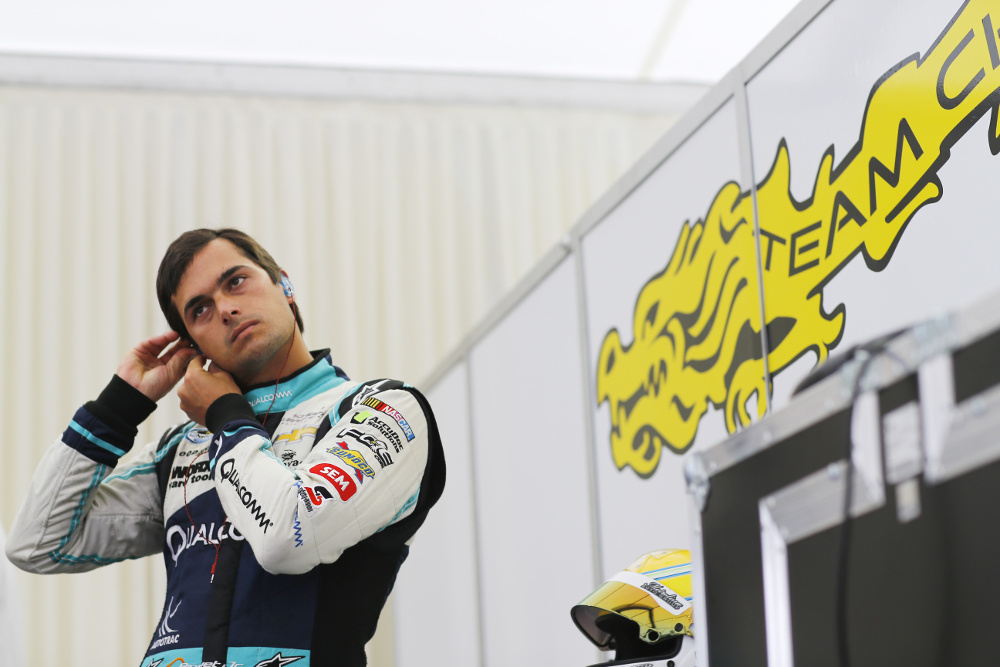 Nelson Piquet Jr is the son of three time F1 world champion Nelson Piquet and has experience in a variety of top motorsport categories including British Formula 3, A1GP, GP2, NASCAR and Formula One where he raced for the Renault F1 Team in 2008 and 2009. The Brazilian is also currently leading the Red Bull Global Rallycross championship.

Ho-Pin Tung was the first Chinese driver to test a Formula 1 car, testing for Williams F1 in 2003, in addition to testing for Renault in 2009. Tung has also competed in the Asian Le Mans Series and the Asian Carrera Cup, as well A1GP, GP2, Superleague and IndyCar and will be the only driver on ‘home soil’ when the first ever Formula E race – the Beijing ePrix – gets underway on September 13.

Meanwhile, Antonio Garcia was world karting champion in his youth and is now a factory Corvette GT driver and triple class-winner at Le Mans 24 Hours. The Spaniard has also competed in Formula 3000, World Series by Nissan and tested for the Minardi F1 team.

Piquet Jr said: “I have always enjoyed the challenge of testing myself in a variety of racing formats so I’m delighted to be able to drive in Formula E. To be a driver in the very first FIA Formula E championship is a great honour particularly with Team China Racing who are looking to establish themselves in the sport.” 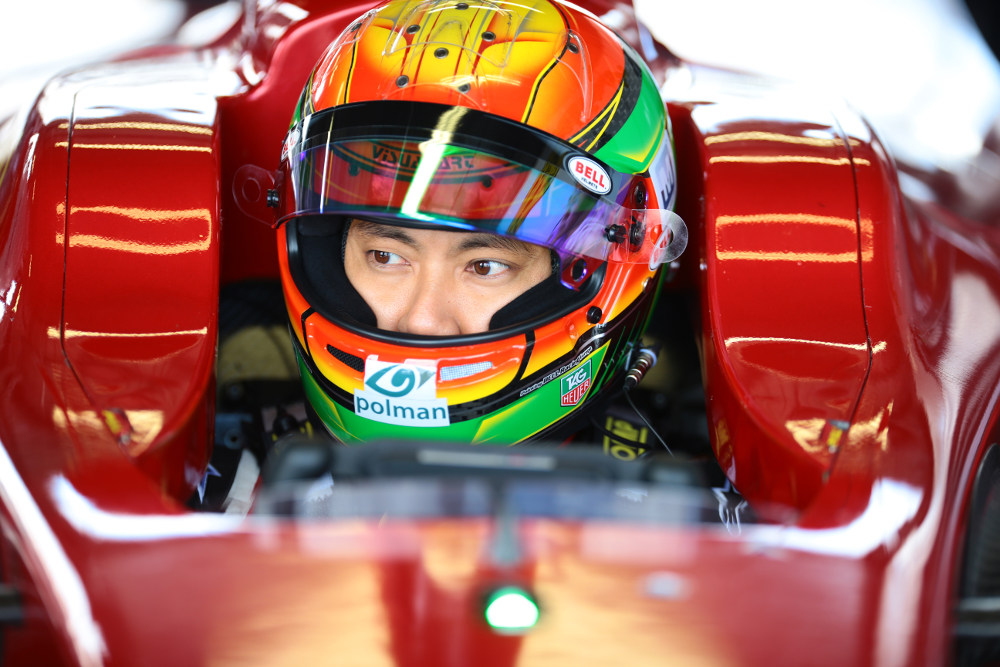 Ho-Pin Tung said: “It’s great to be one of the drivers with China Racing in Formula E, especially at the opening round in Beijing. I tested the Formula E car a few months ago and it’s really a challenge to get used to the electric racing car. I look forward to a fantastic start in Beijing.”

Steven Lu, CEO of Team China Racing said: “Nelson has proven time and again his ability to perform at the highest level across a range of different racing formats and this was a key factor in our decision to sign him to Team China Racing. In his tests at Donington Nelson was very quick and we believe the team has signed one of the most talented drivers on the grid. Ho-Pin has been our driver since the start of Team China, I trust he will be a great team-mate with Nelson in the championship, and I wish they could win in Beijing in front of thousands of local fans.” 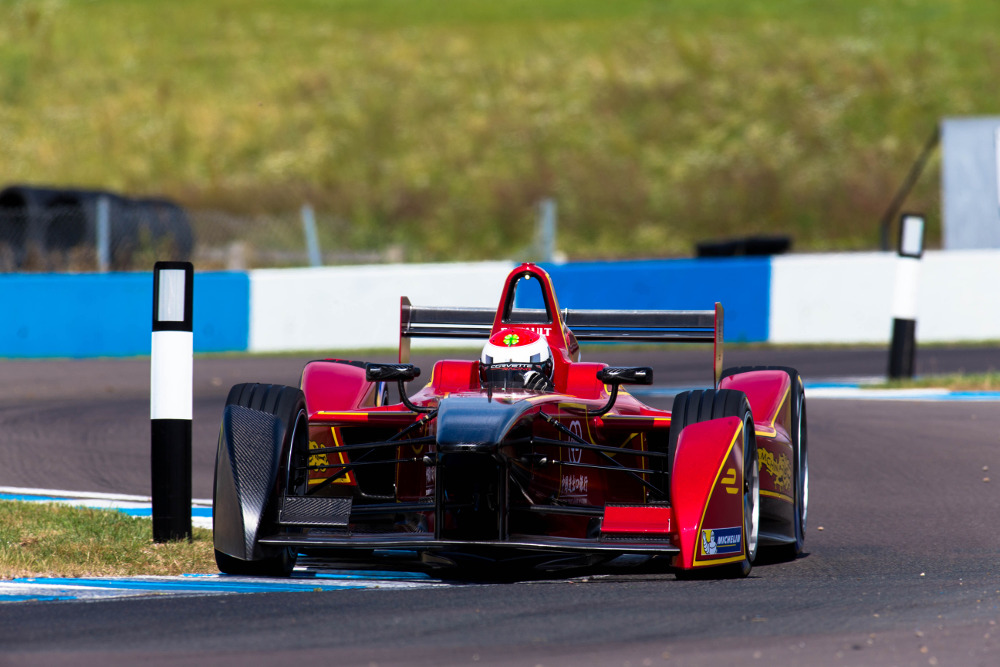 Alejandro Agag, CEO of Formula E, added: “We’re delighted to welcome yet more top, international drivers to the FIA Formula E Championship. Just one more name now remains to be announced as the first ever race draws closer where we’re confident our line-up of talented drivers will put on a spectacular show in Beijing come September 13.”

Formula E is the FIA’s new fully-electric single-seater championship designed to appeal to a new generation of motorsport fans, whilst accelerating the interest in electric vehicles and promoting sustainability. Racing entirely on temporary city-centre race tracks, it uses cars capable of speeds in excess of 150mph (225kph). The first of 10 races takes place in Beijing with the season finale taking place in London on June 27 2015.