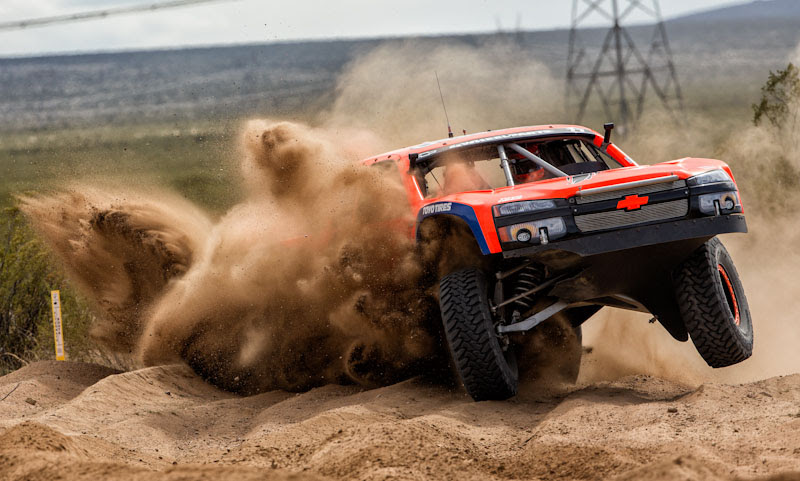 The General Tire Mint 400 presented by Polaris will premier on NBC as part of The Red Bull Signature Series. The two-hour broadcast of the largest and most prestigious off-road race in America is set to air on NBC Sunday, July 6th at 2pm Eastern – 11am Pacific. 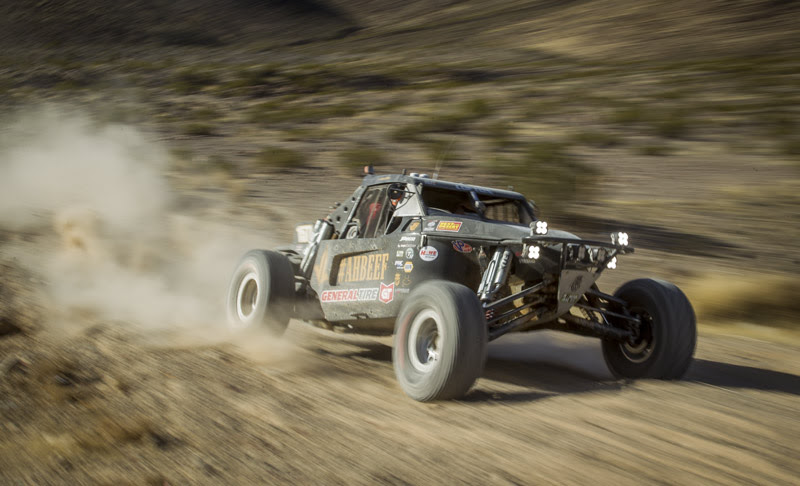 “We have produced the best showcase of high speed, bone rattling, heart pounding off-road racing action on the planet!” said Mint 400 CEO Matt Martelli. “The Mint 400 is the Super Bowl of off-road racing and we’re thrilled to be partnered with Red Bull to share it with the entire nation on this Fourth of July weekend. It’s perfect timing for The Great American Off-Road Race™” 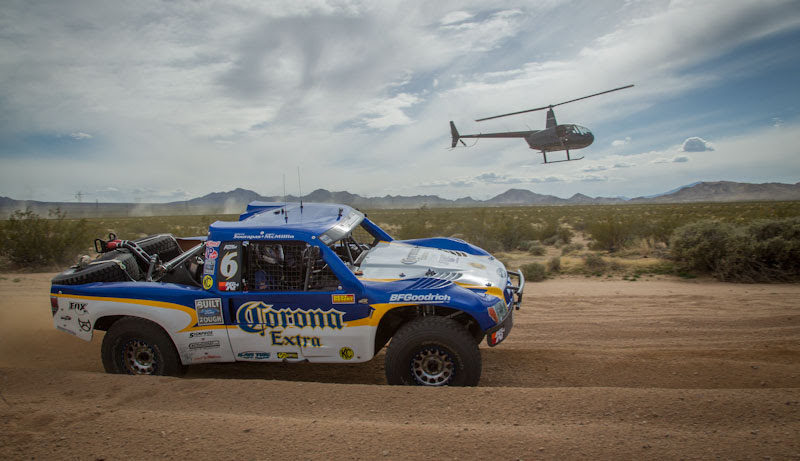 “This is an incredible milestone for the sport of off-road racing,” said Joshua Martelli, COO of The Mint 400. “This TV show will reach over 140 million homes across the country next weekend. Off-road racing has simply never enjoyed that level of exposure. This broadcast will allow racing fans everywhere to experience the exciting battles that take place between the top off-road racers on the planet each year at The Mint.”