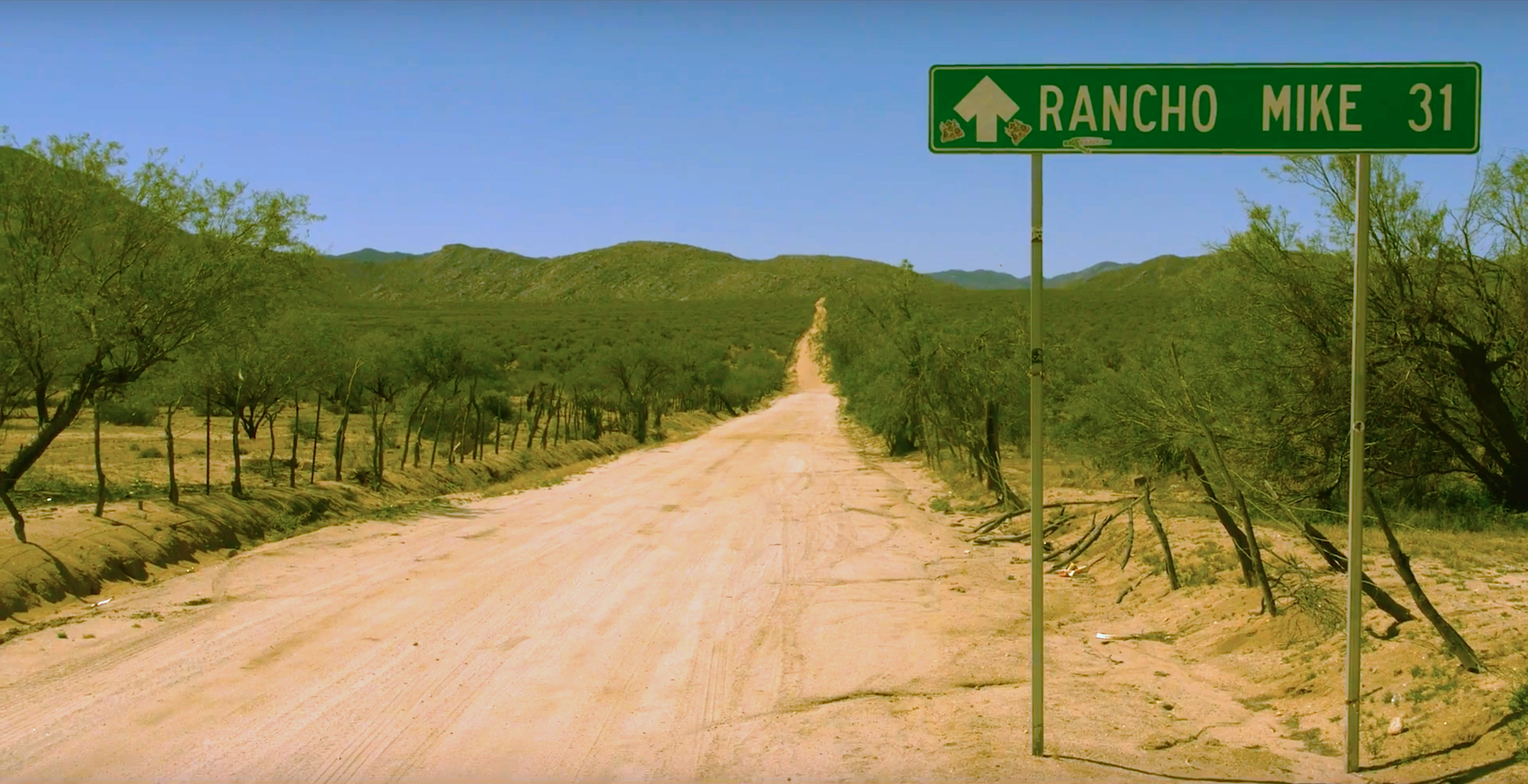 Pikes Peak is the premier Hill Climb in North America, but after nearly 100 years of racing up the dirt road, the Sierra Club forced the course to be fully paved and changed the race forever. Now there is an alternative hill climb that is 31km long and completely dirt, The Mike’s Peak Hill Climb Challenge. The Sierra Club can’t change this one because it’s in Baja, Mexico about 50 miles east of Ensenada.

The 1st annual Mike’s Peak Hill Climb will run October 12-15, and covers 31km up the road to Mike’s Sky Ranch at over 4,000 feet. While the top of Pikes Peak is 14,110 feet, the hillclimb itself only goes up 4,720 feet. If anyone knows the starting altitude of the Mike’s Sky Ranch road, please let me know in the comments. The Mike’s Sky Ranch road clearly has less elevation, but it has a number of features never found on Pikes, like natural rollers, water crossings, high-speed dirt trails, sandy, rocky and silty natural terrain, and cattle guards!

SPEED Energy Stadium SUPER Trucks Presented by TRAXXAS has partnered with the Ranch to invite all off-road vehicles to compete in this one of a kind, four day, hill climb competition. Classes range from SST/short course trucks, Ultra 4’s, rock crawlers, rally cars, desert trucks, buggies, to quads, UTV’S and motorcycles. There even appears to be a “rental car” class! Which has to be a joke, but maybe its not.

Registration is now available online and space is limited to 144 total vehicles. Entry fees vary from $825 to $1400 depending on the class you run. In addition to driver registration, all competitors must acquire a Mike’s Peak Single Event USAC license. Camping spots are also available for purchase.

I found this video on YouTube which I believe is the road they’ll race up this October – someone please correct me if I’m mistaken. It’s looks incredible. It’s definitely Baja, but it also looks like a rally stage up a mountain.

United States Auto Club (USAC) officials will score the Mike’s Peak Hill Climb Challenge as an elapsed-time event, with teams eligible to make two timed race passes over the course of the weekend. Competitors will also be encouraged to make a practice run on Thursday in preparation for the scored runs beginning on Friday.

Wednesday night all racers will move out 52 miles east of Ensenada on Hwy 3 in close proximity towards San Felipe Valley and Trinidad where numerous 30’ x 70’ camp spots will await competitors arrival for set up.

Friday, Saturday, and Sunday based on class size, competitors will be scheduled to make timed race passes up the hill to be scored towards whom is the fastest to Mike’s Peak.

Here’s a more detailed look at the classes ranging from, but not limited to the following vehicle types:

Mike Leon, an American citizen whose family came from Jalisco, Mexico, had owned a couple of bars in Tijuana, but by the mid-1960s he’d had enough of the demanding grind and began looking for a more pastoral setting. In 1967, he bought several thousand acres under the dark skies and twinkling stars of Baja California’s highest mountains and opened Mike’s Sky Rancho, a guest resort in the high foothills of the San Pedro Mártir. Sitting on a knoll above the San Rafael creek in a picturesque and wooded valley, it’s a steep, brush-covered mountains rise in the background to the pine-covered 7,100-foot summit of Cerro San Matìas, visible off to the east. The crystal-clear San Rafael stream winds through the valley floor and must be forded to reach the ranch.