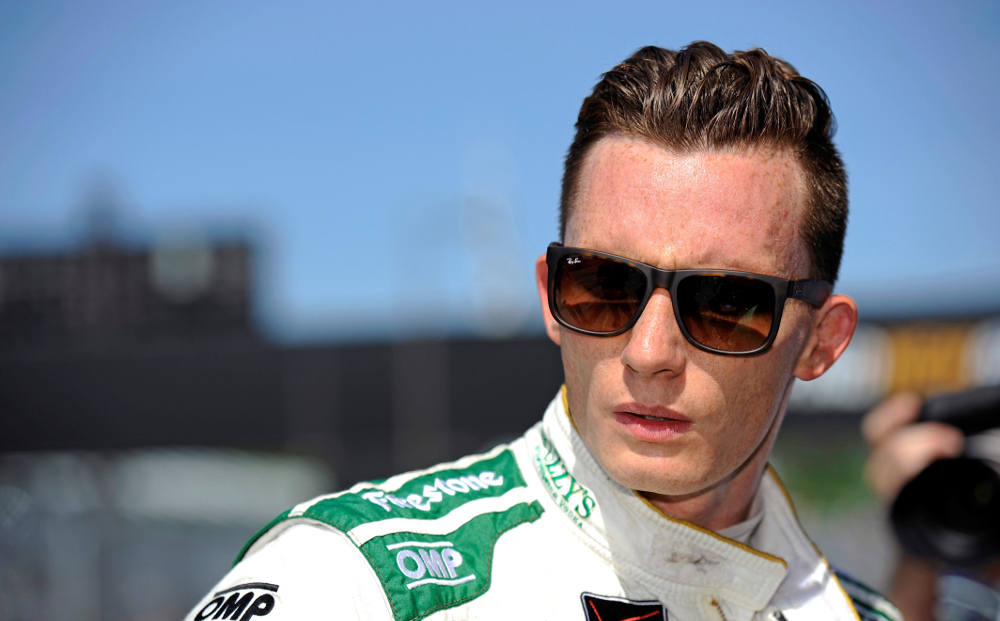 Mike Conway is an experienced street racer and multi-race winner in the IndyCar Series, and in 2014 is also driving with TOYOTA for their LMP1 WEC programme. Conway’s previous experience includes three seasons in GP2, and as a Formula 1 test driver for Honda Racing F1 Team.

Jay Penske, Owner of Dragon Racing, said: “I have always been impressed by his talents, smarts, and performance in the IndyCar Series, and we feel that the combination of his experience, tenacity, and driving skills will be a force this year in the FIA Formula E Championship.”

“It is with great pleasure and excitement that I will be at the wheel of the Dragon Racing entry in the inaugural season of the FIA Formula E Championship,” said Mike Conway.  “I have been very interested in Formula E since it was announced and I am proud to be involved with both Jay and Dragon Racing, in what I believe is breaking new ground in motorsports.  I am very confident we can achieve great results during this first season.”

Dragon Racing first began in 2006 under the original banner of Luczo Dragon Racing founded by both Penske and Steve Luczo, Chairman and CEO of Seagate Technologies. In May of 2007, Dragon Racing made their debut at the Indianapolis 500 finishing an impressive fifth with Ryan Briscoe. Two years later they completed their first full IndyCar season claiming Rookie of the Year with Raphael Matos. Last year Dragon Racing fielded two cars in the IndyCar Series, with drivers Sebastian Saavedra and four-time Series champion Sébastien Bourdais.