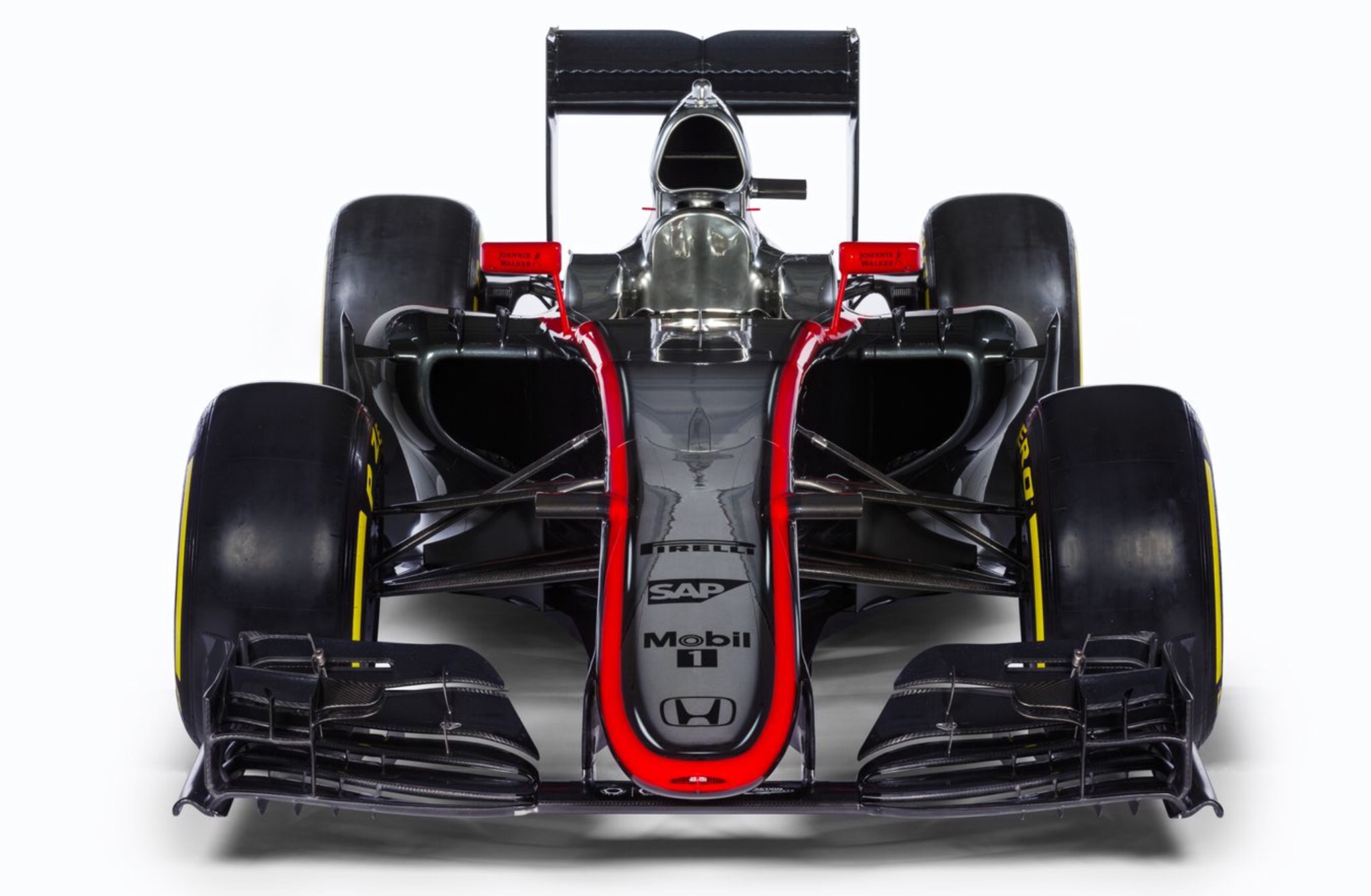 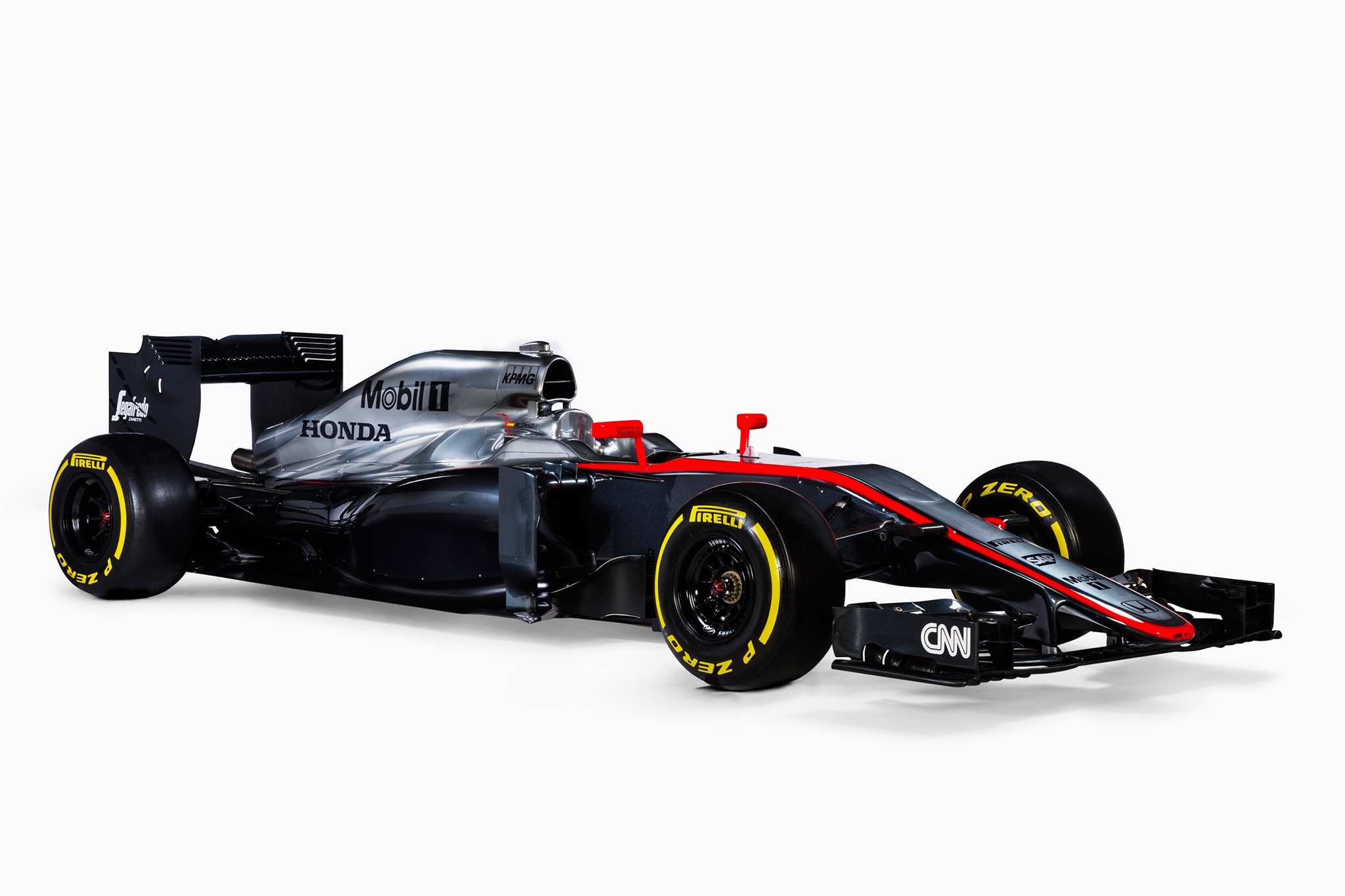 It’s not the white and orange livery we were hoping for, but it’s a great looking race car. Is it fast? We’ll find out next week at the first test in Jerez, Spain as this is really all we know about the new car. 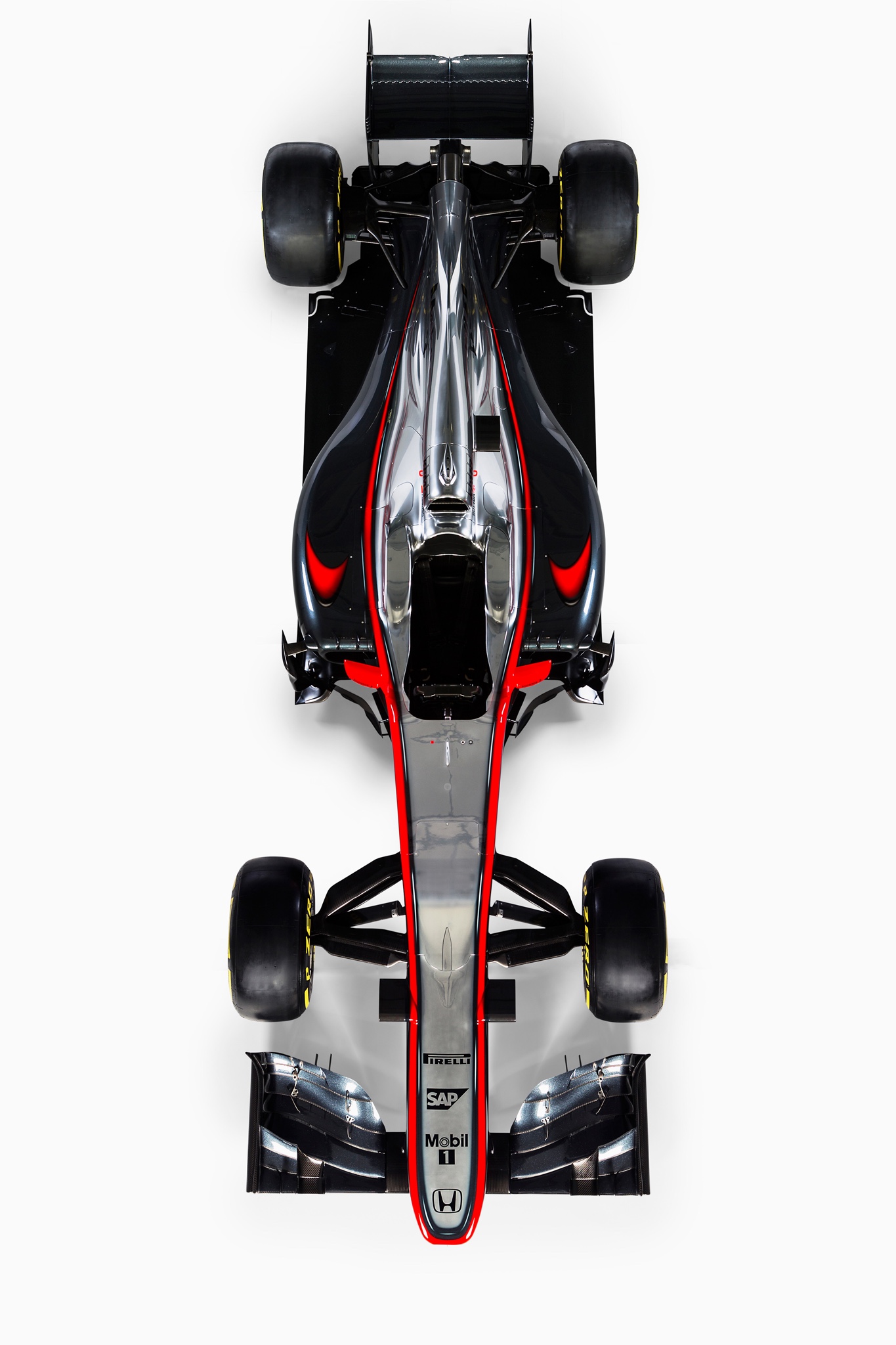 But the partnership is one of the most successful in Formula One history winning both drivers and constructors championships from 1988-1991. So naturally we expect big things from the combo.

On top of that, Jensen Button and Fernando Alonso are both world championships! So everything is order for a dominant year. 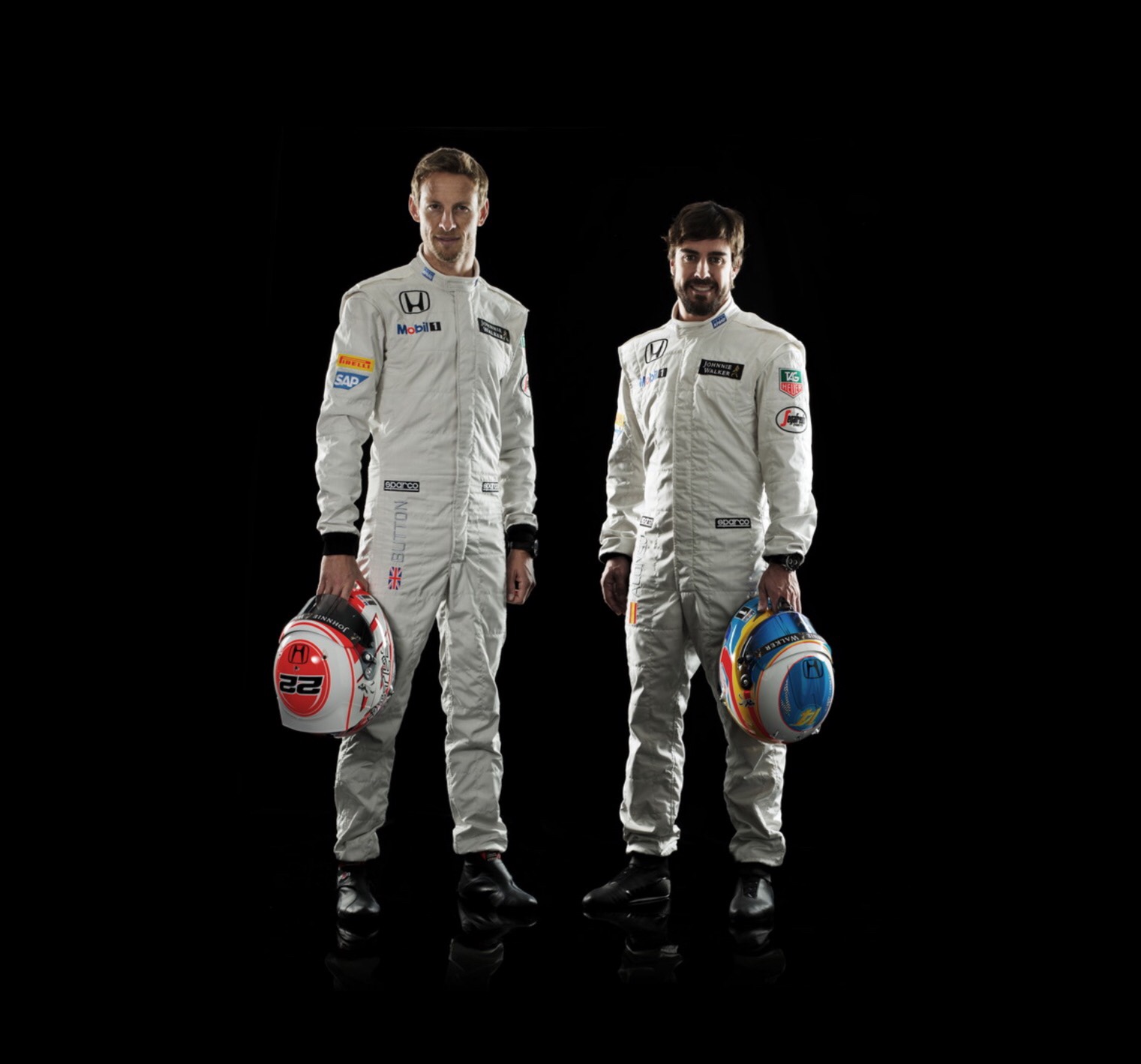 Also interesting is that McLaren is the only team running Honda power so hopefully their development moves quickly without fear of another team benefitting as well.

Last year McLaren shared power with Mercedes who dominated the season. Maybe this season will be different? And the red/orange stripe looks pretty cool too.