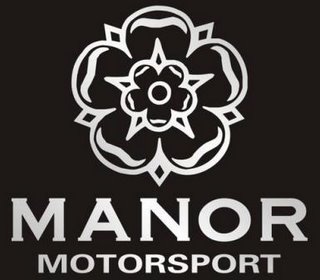 Manor Marussia F1 team, which was almost shut down last year, passed all of the mandatory FIA crash tests and will be on its way to Melbourne. Following is their oficial statement for the 2015 season:

The Manor Marussia F1 Team looks forward to its participation in the 2015 FIA Formula One World Championship.

Formal agreement was reached with Manor’s creditors on Thursday 19th February 2015 in order to allow the team to come out of administration, following new investment from Stephen Fitzpatrick.

The team has been preparing the cars with which it will begin the 2015 season and which comply fully with the 2015 regulations. Later in the season it will introduce a new 2015 specification car as per the designs initiated last year.

Graeme Lowdon said: “I want to thank all of the teams, the FIA, Formula One Management, our suppliers and staff and of course all of the fans for the support we’ve received over the past six months. It has been a challenging period for all of us but we’ve come through it and now we just want to go racing again. With formidable new business leadership in Stephen Fitzpatrick and the board presence of Justin King we are now in a great place ahead of the new season. This is a fantastic and very rewarding moment for all those involved with the team.”

Justin King said: “It’s a real pleasure for me to be involved in Manor. I know from the years I spent at Sainsbury’s that with the right people, the right values, and sheer hard work, you can turn any business around. In Graeme and Team Principal John Booth we have all three and I’m fully confident that we can help Manor be competitive at the highest level of racing.”

Stephen Fitzpatrick said: “We’ve all worked incredibly hard to get the car ready for Melbourne and the season ahead. Our fans have given the team amazing support for many years and we want to restore Manor to the very best of racing in the future. I have a lifelong passion for Formula One and can’t wait for the season ahead, with Manor and the team.”