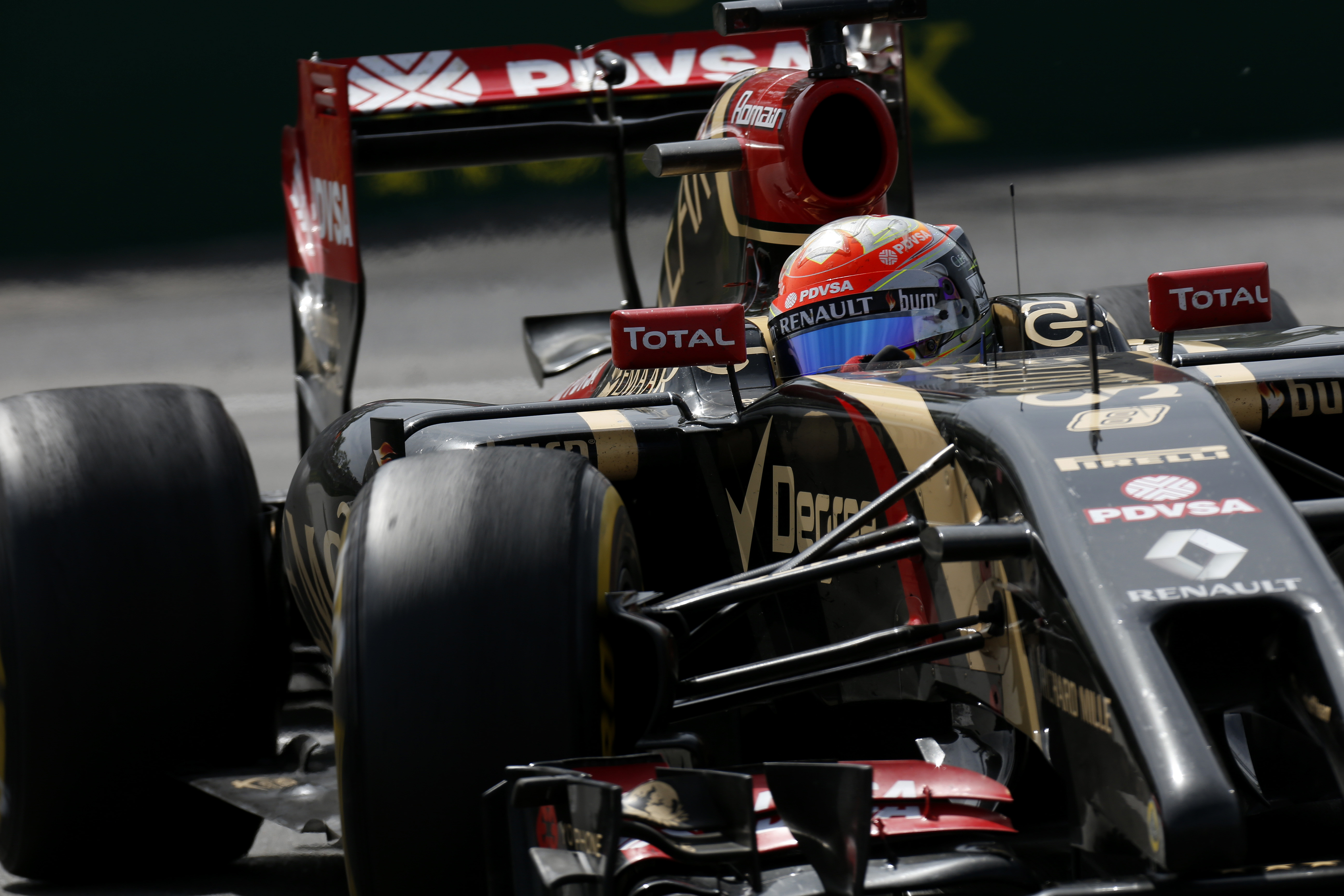 Deputy Team Principal Federico Gastaldi heralds the potential excitement as Formula 1 returns to Austria as well as giving a frank assessment of the state of play following a double retirement in Canada. 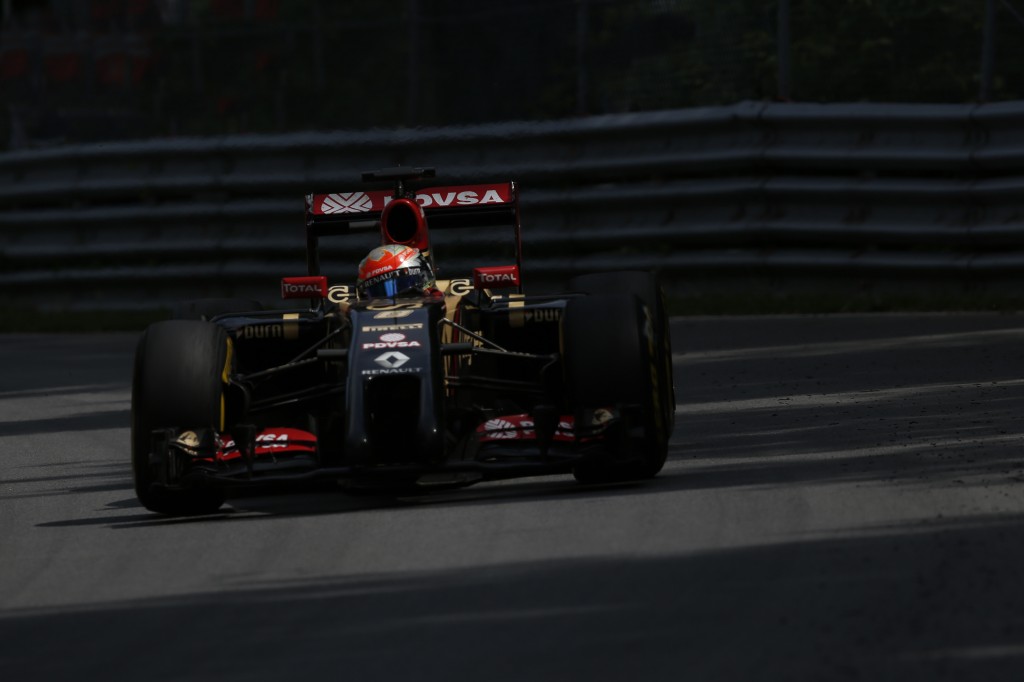 What’s the outlook heading to Austria?

We have potential which is still to be fulfilled. Canada was a kick where it hurts for everyone at the team but we took stock, identified the issues and have taken action to avoid any repeats. The last thing you want is both cars sat in the garage at the end of a race, but that’s what we had. Thankfully it is very rare for us. A rear wing issue for Romain was something unforeseen. We’ve analyzed what went wrong, found a fix and it won’t happen again. A power unit issue for Pastor was not something new so we’re spending more time with Renault Sport F1 to do everything possible to avoid a repeat of this. It was an issue with a power unit sensor. Just a small thing, but something that had terminal repercussions.

Do you think a return to more conventional permanent tracks this summer will tap in to the latent potential of the E22?

Yes that is the objective. We saw that on a level playing field at Barcelona we can be fighting for big points. The E22 when running cleanly can be a potent proposition but the bugs must be ironed out and we have to start scoring points with both cars to move our way up the points table to where we think we should be.

What do you think about Formula 1 returning to Austria?

It’s good to see another race on the calendar and it exposes our sponsors and partners to another market. For the drivers and engineers it presents a different challenge. It’s quite a short track, but one with plenty to think about. The racing could well be very good.

What do you make of one company having two Formula 1 teams and one Grand Prix?

It’s an interesting situation which shows the commitment of one multi-national organization to the sport. It’s been a little while since we had a new European race on the calendar so that is great to see. We’ve seen organizations own more than one team before, so that’s nothing new. 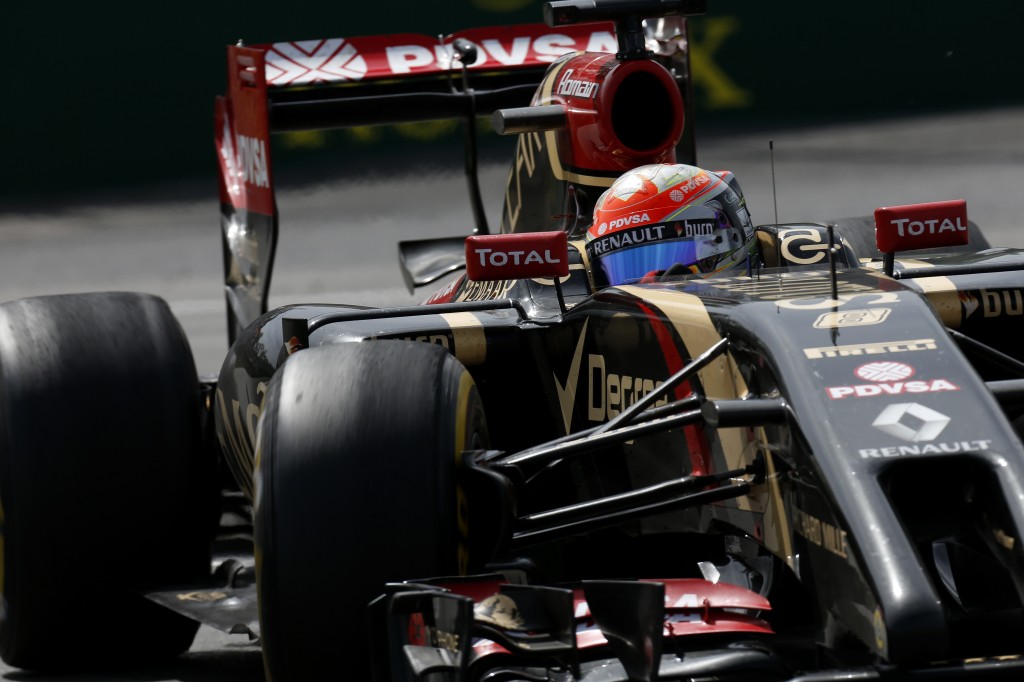 Canada was quite an exciting race?

There was certainly a lot going on and Canada has produced excitement so many times over the years. It’s great that Felipe [Massa] and Sergio [Perez] were fine after their incident at the end of the race, and only natural that there would be many differences of opinions about how this came about. For Daniel [Ricciardo] it was a wonderful day and he richly deserves that victory. For the championship, there was an exciting battle at the front of the race which wasn’t without a little controversy. This is what Formula 1 is about.

Where do you position Lotus F1 Team in the current order of teams?

It’s a difficult question. We are only seven races in to the biggest rule changes we have seen for a generation so we’re all finding our place. Certainly, we’re learning a lot. I don’t think it’s fair to judge us purely on our results so far this year, and fortunately the championship is 19 races long. Monaco and Montréal were both races which didn’t play to our strengths and additionally we had reliability problems at both of them. Austria looks to be more positive in terms of its potential for us, as well as the next few races too. We’re making improvements all the time so we can tackle all the aspects which cause us a challenge.