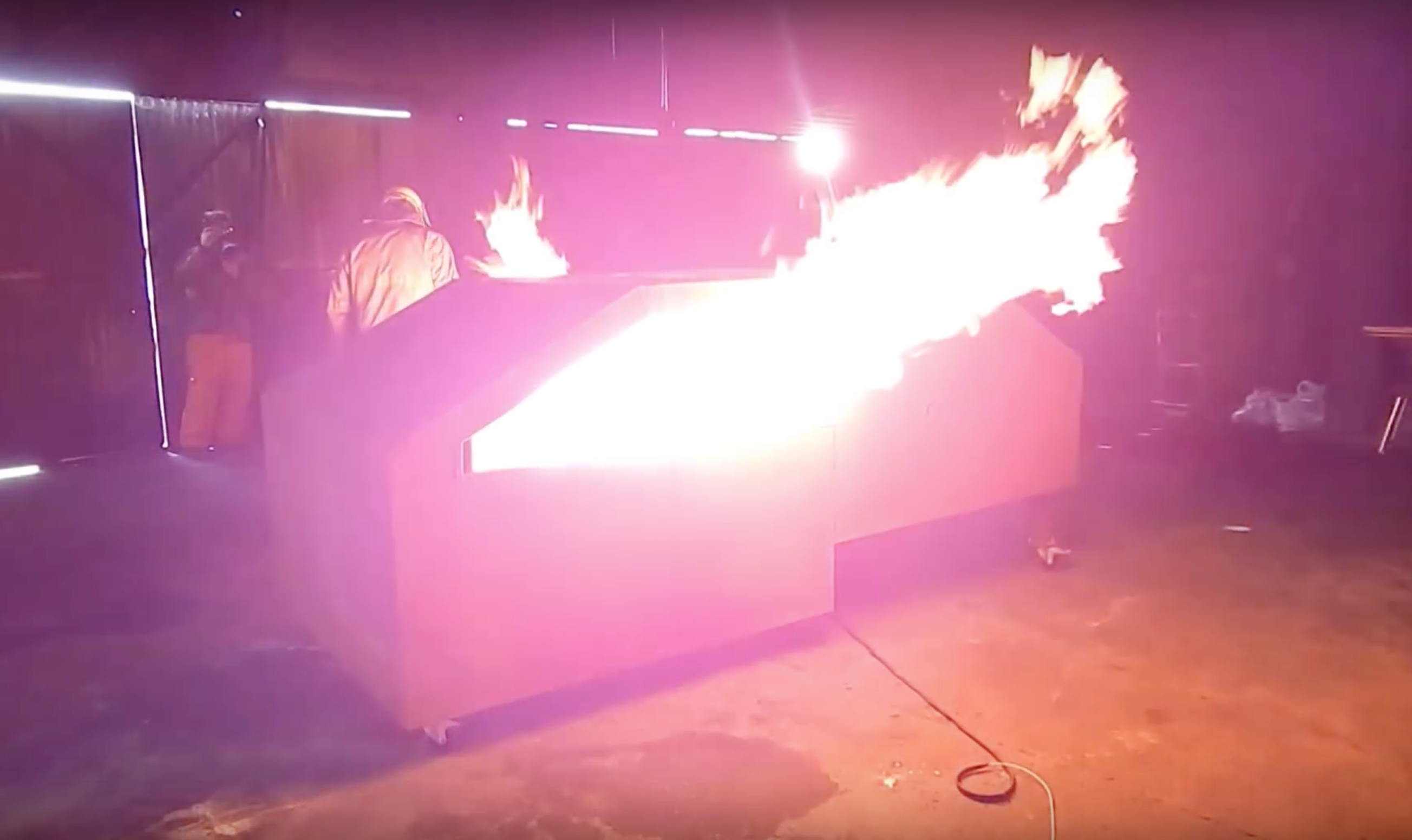 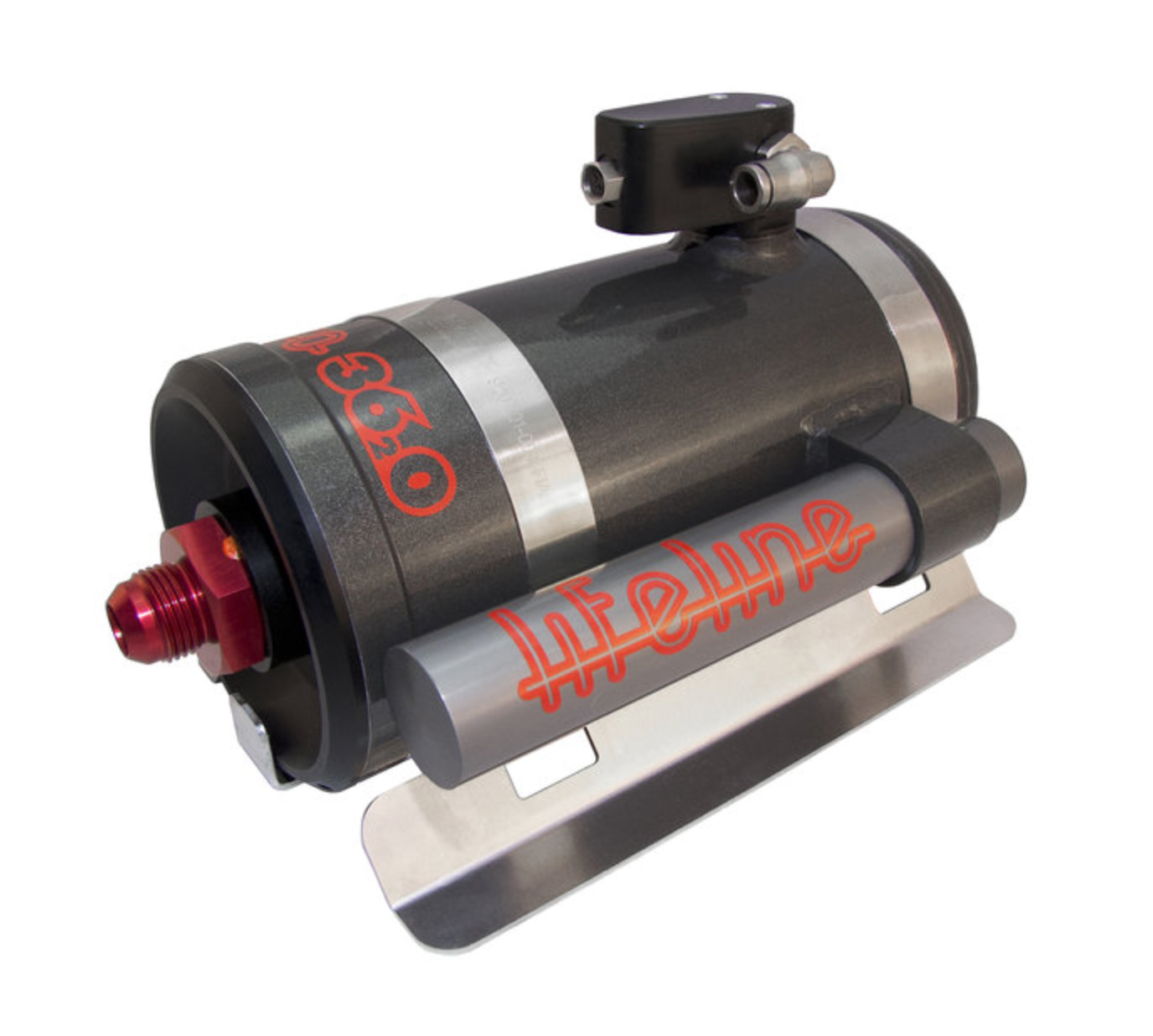 Check out the video below of Lifeline testing it’s new 3620 fire suppression systems. It was announced earlier this year with products expected for sale in early 2016. The fire looks massive and it’s out in seconds. Even more interesting to me is the test rig they use. I don’t ever remember seeing how our motorsport fire extinguishers are tested. They must fill it with fuel or oil because the test cell ignites crazy fast with flames shooting over six feet out the “windows.”

Apparently the 3620 uses a two stage deployment which puts out a fire in milliseconds – see the video below. The system uses 3M™ Novec™ 1230 extinguishant which apparently helps to prevent the fire from reigniting. This means they need less extinguishant in the canister making the system lighter than comparable systems.

Here’s the lifeline press release from earlier this year.

The standout driver safety product at the recently-held Autosport International Show at the NEC, was undoubtedly Lifeline Fire and Safety Systems’ new Zero 3620 fire suppression system which will have an extremely wide appeal across all forms of off-road motorsport, from WRC to extreme rally raid events.

FIA regulations for the current type of product have been in force since 1998 and the new framework, with which Zero 3620 complies, will be introduced with effect from 2016.

As background to development of Zero 3620, Jim Morris, managing director of Lifeline, explains the FIA’s new testing protocol: “The FIA have deemed there should be the ability for any system to deal with a bigger and more severe engine bay and cockpit fire, more quickly and more effectively, over a greater area.

“In considering the technical parameters involved, it was obvious to us that we would need to develop a system that would act quicker than anything we have produced before. What our engineers have come up with is a system so advanced that we already have two patent applications pending on it.”

The net result of months of research and development testing is a unique two-stage deployment, which knocks the fire out in milliseconds and, moreover, immediately prevents re-ignition. Because of its short reaction time, Zero 3620 uses less 3M™ Novec™ 1230 extinguishant, resulting in a lighter system, which reduces the vehicle’s overall weight.

“We are well ahead with production scheduling in our new factory with this product,” continues Morris, “and we expect to be able to supply orders as soon as the homologation is in place, well in advance of the mandatory deadline.”

Lifeline Fire and Safety Systems are based in new premises in Falkland Close, Coventry, UK and have a worldwide network of distributors whose contact details can be found on the Lifeline website www.lifeline-fire.co.uk