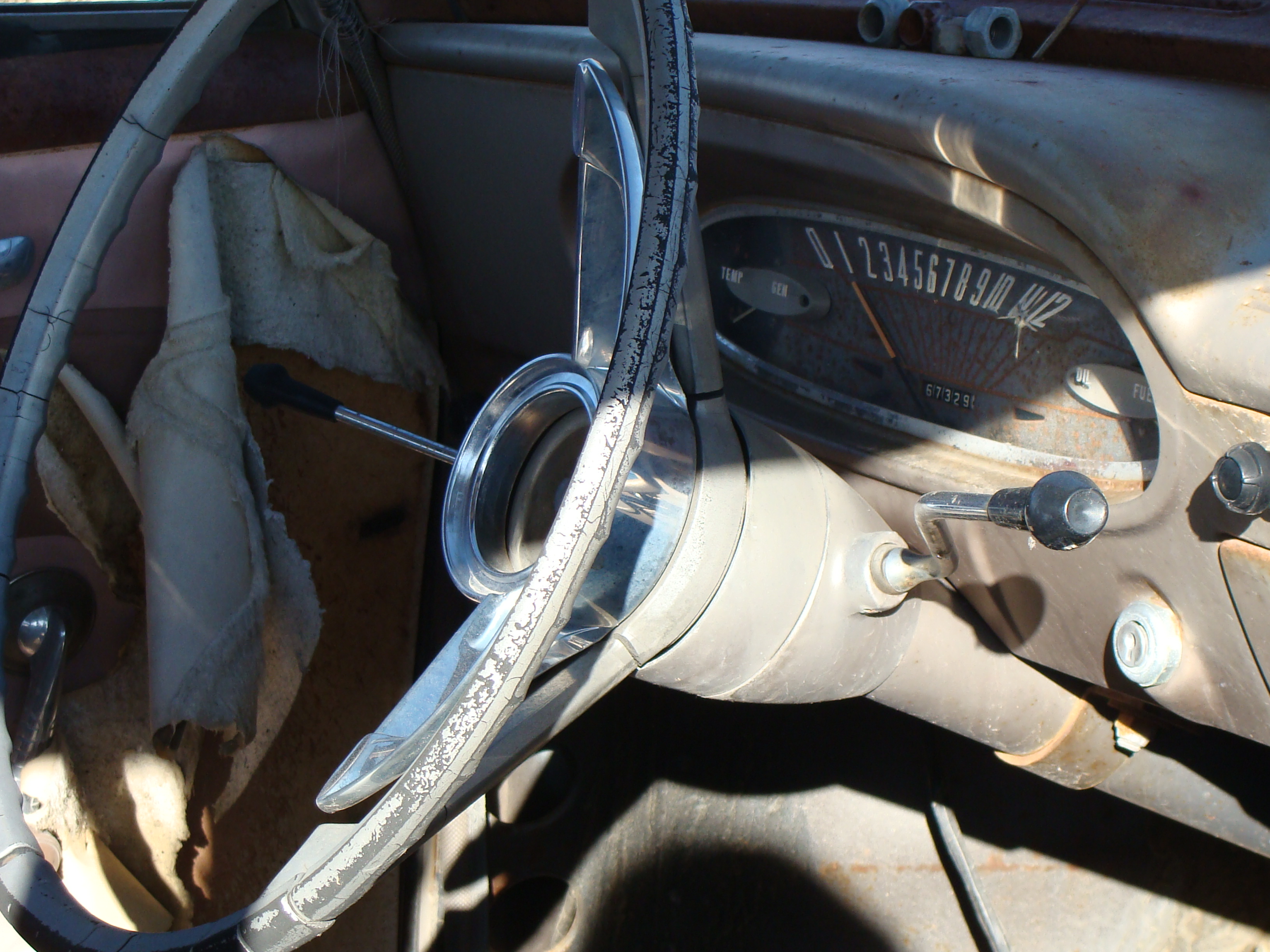 I’ve always loved the junkyard. My sense of adventure takes over as I roam looking for the rare and unique. Often I’m amazed at what I find. Maserati Biturbos, diesel BMWs, Lincolns with a BMW diesel (yes, it was a thing), Alfas, NSUs, manual and turbo Dodge Caravans, at least a thousand early 2000 model years Audi and Volkswagens, and everything between. 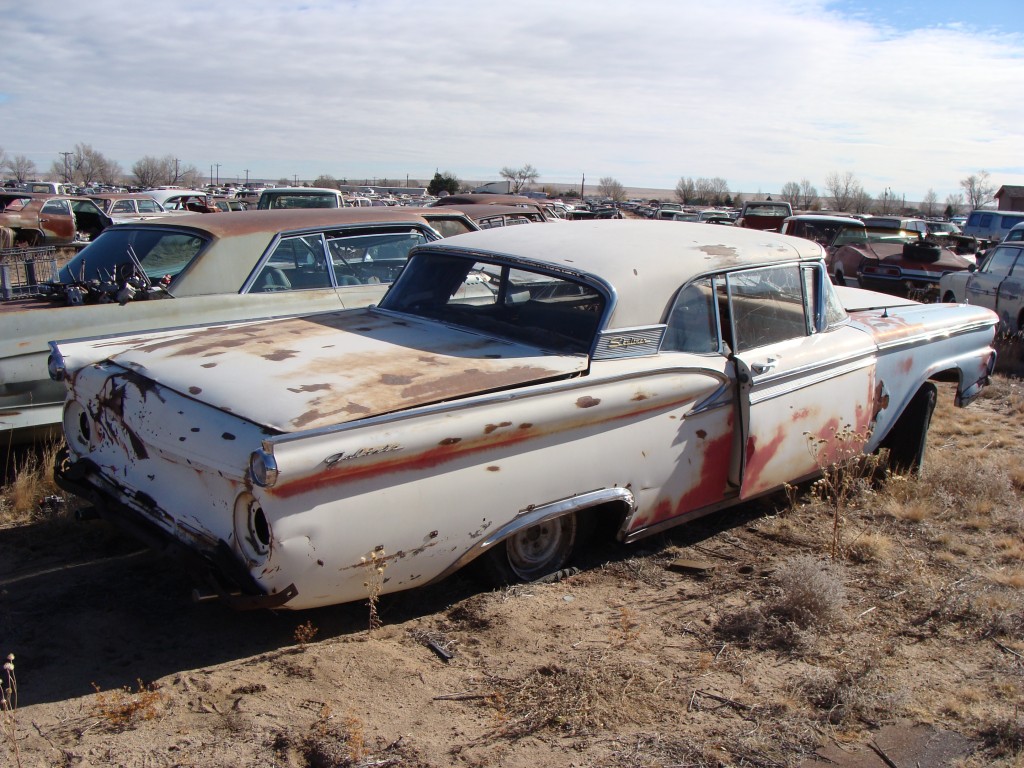 Growing up in Ohio, I had a few favorite spots, a few of which have been around for decades. Every time I stopped in I ‘d find the same people at the counter, usually adjacent to a pile of dirt factory stereos and a coin-operated snack machine with finely aged peanuts and sun-dried M&Ms. I developed a relationship with these Shepards of the steel. I’ve been there in snow storms, rain storms, and horrible heat. I’ve ran away from swarms of bees, fallen off precariously placed cars, lost tools, found tools, and bled. All in the pursuit of junk. 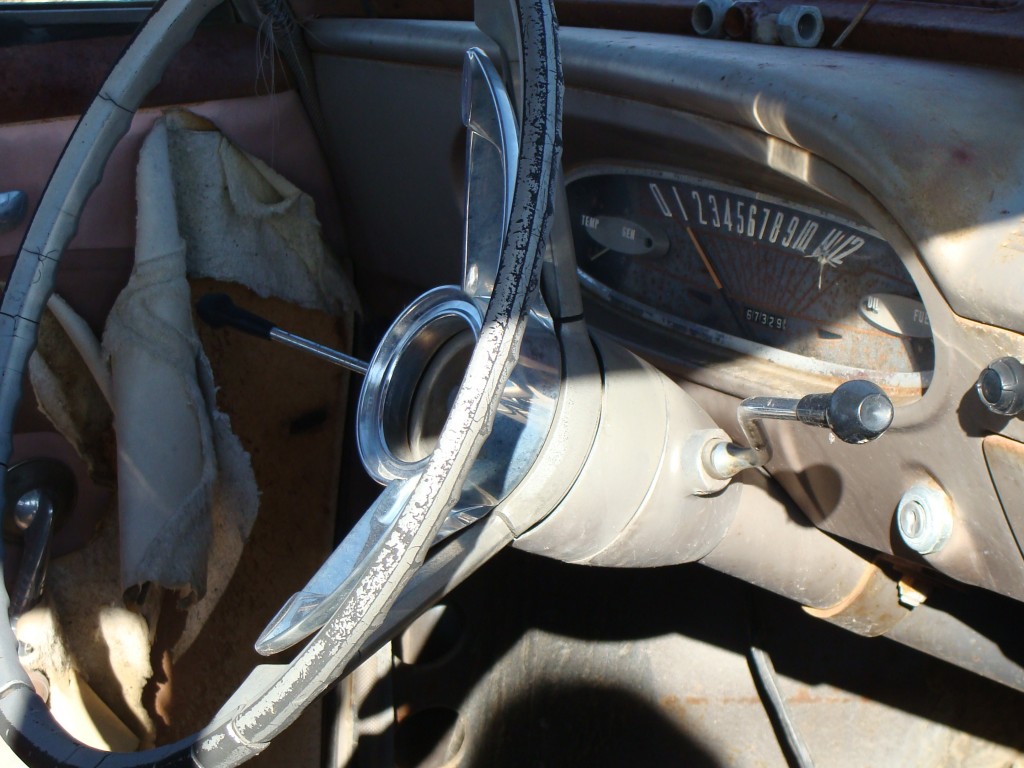 My favorite junkyard was under the forest in North East Ohio. Wish I could recall the name, but its just west of Geneva. I don’t think the people who own it have a viable business plan since I never saw another customer there. I wasn’t there for parts either, mostly because northern cars are rusty, and things sitting in the woods for years rot. Instead, I was there for the neat things I could find tucked away in corners, and at the end of the nearly mile long path to the back. 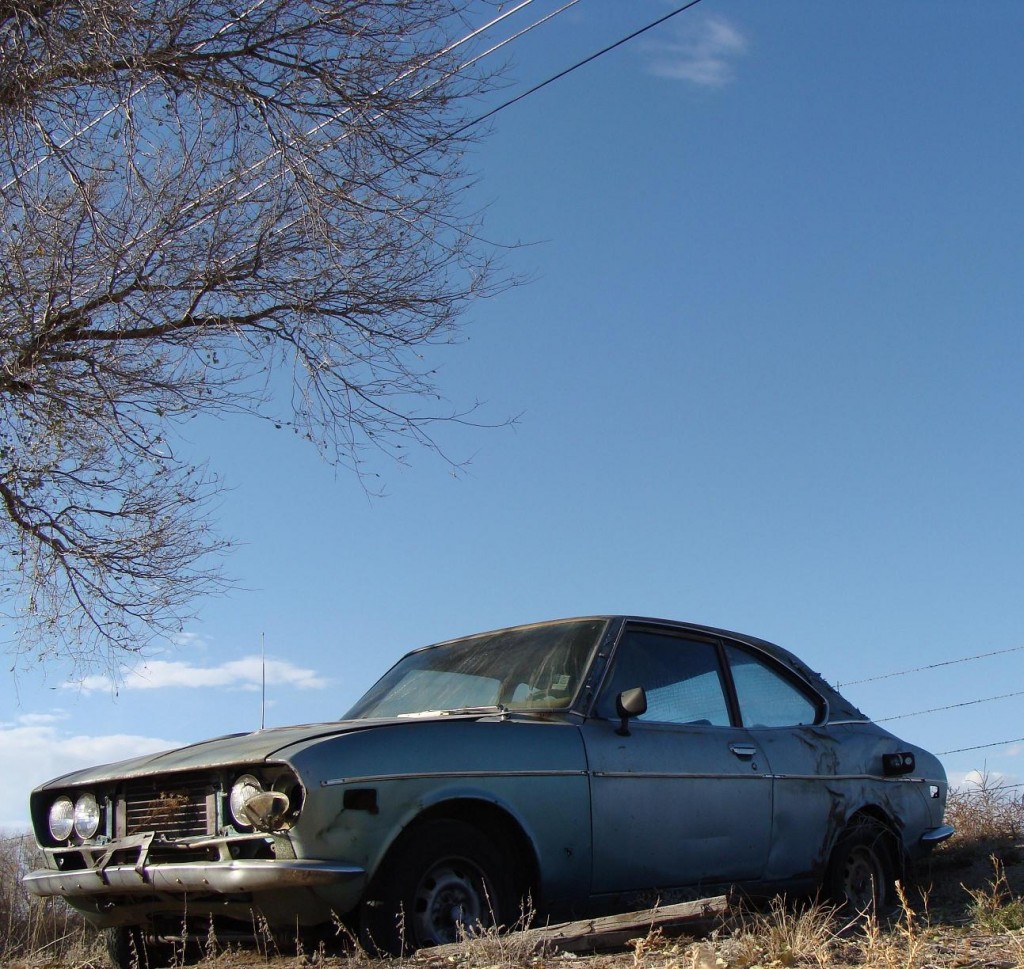 Moving west, I learned that you can remove usable parts from a car older than 2003. When I first moved to Colorado I stumbled across a gem. There is a long time wrecking yard on the plains a bit outside of Colorado Springs down highway 94. Frankly I have no idea what the name of the yard is, but its home to probably a thousand cars, nothing newer than 1980. This is the yard from which the pictures you see here came. It was a sort of museum of automotive history with the fields strewn with the evolution of motoring and the remains of the golden era of cars. These cars echoed with the memories of family trips, road side attractions, drive-ins, and drive-thrus. A bygone era largely forgotten. Standing in the silence of the windy desert afternoon, I almost felt sad. Also, sunburned. 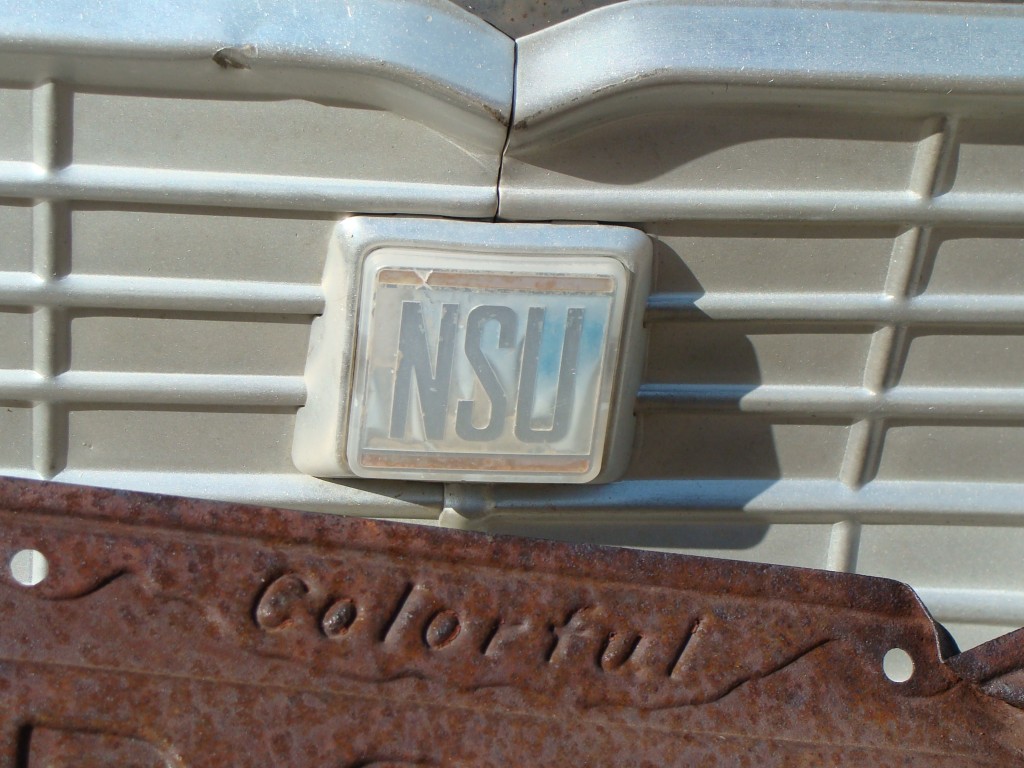 All sentiment aside, its was a cool place to see. Not only for the rarities held within, but the fact such places are rare themselves. The modern recycling outfit is profit driven and corporate modeled. After all, sentiment doesn’t pay the bills.

I’d be lying if I said I enjoyed the “pick n’ pull” model of junkyards. Sure the flat rates can make desirable items a deal, and yes, the selection tends to be good since they have buying power. But they are soulless. The staff is ambiguous, the layout is uniform, and there is no character. Furthermore, they have turned used parts into a now or never proposition. Gone are the days that a beloved parts car would live in the back corner of the field. If you needed a part, it would be there. Now its a mad dash to get the parts before its crushed, or someone else buys them. Many seasoned yards would dismantle a chassis before crushing it, storing some of the more useful parts to sell later. Sadly, that practice is dead too. Hell, where I am in California, you can’t even buy wheels off the cars since they are scraped before the car hits the yard. 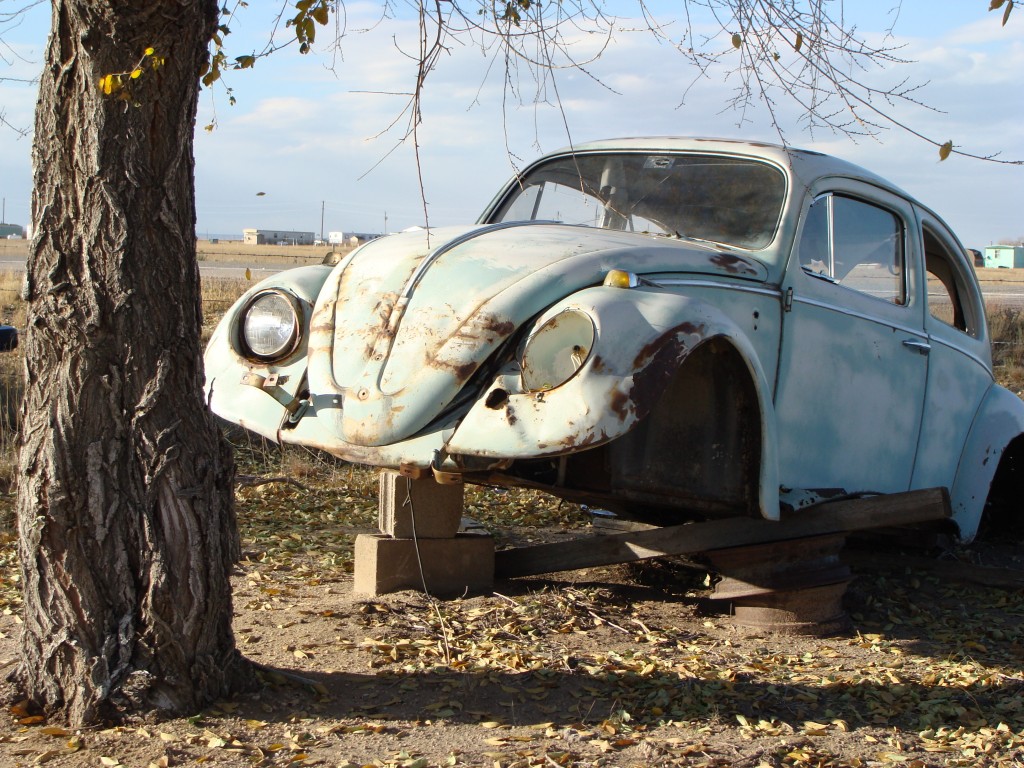 I’m not a pessimist, and I do see the benefits. Technology has revolutionized junk yard shopping through applications like Row 52. If you need a part, a quick search on your phone can tell you where to go. This saves loads of time when you know what your looking for, not to mention $2 entry fees. Their volume also keeps prices relatively low, which is good since I doubt your showing up to the yard in a Bentley. 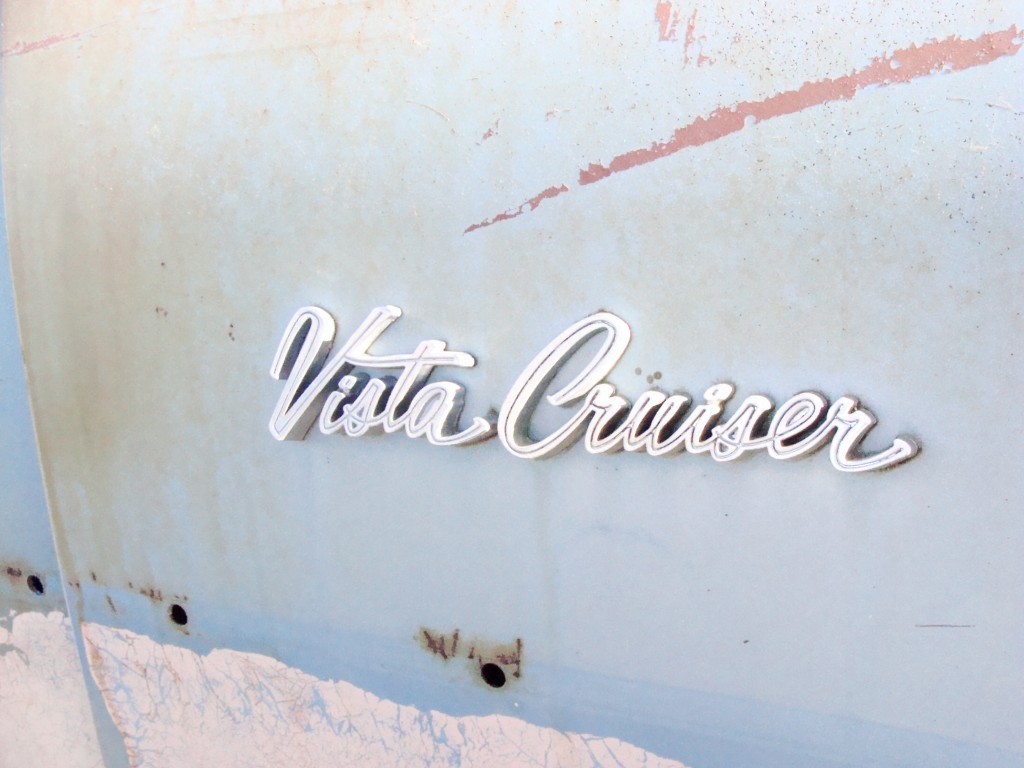 In time this new model will surly put my favorite haunts out of business. Just how economics works and its probably better for the environment that way too. In the mean time, enjoy the old junkyard before it joins the drive-in as just a memory of what motoring was. Who wants to see a rotted out Prius, anyway? 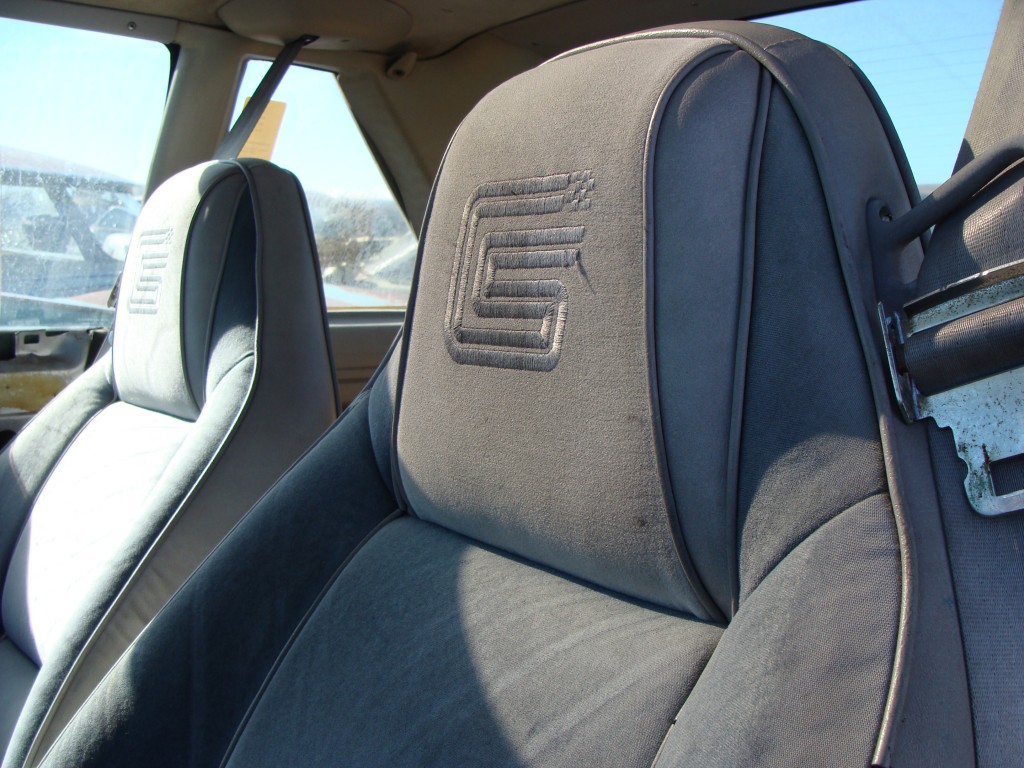