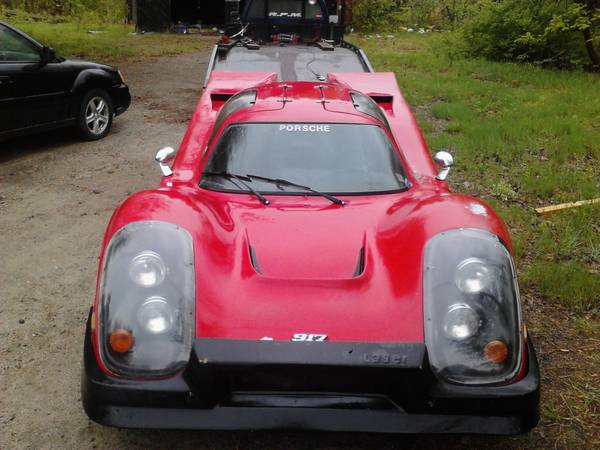 This is wild. I’ve never seen one these before and I have to admit that I kind of like it. It’s a kit car and is fitted with a 4 cylinder engine but its still pretty cool. The front lights are awesome. Gull wing doors! All for $4,000! 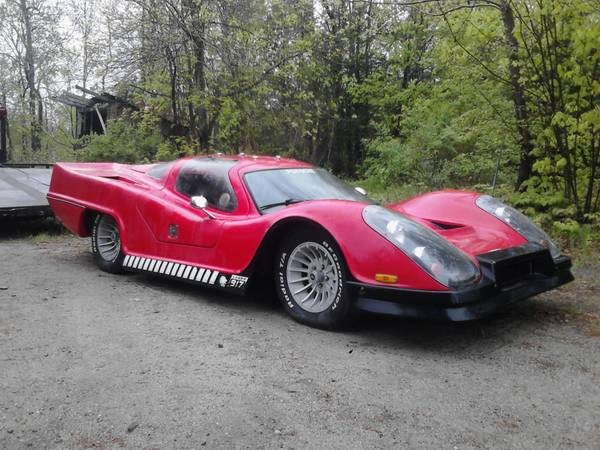 I feel like someone could reshape the back and make the car pretty awesome. 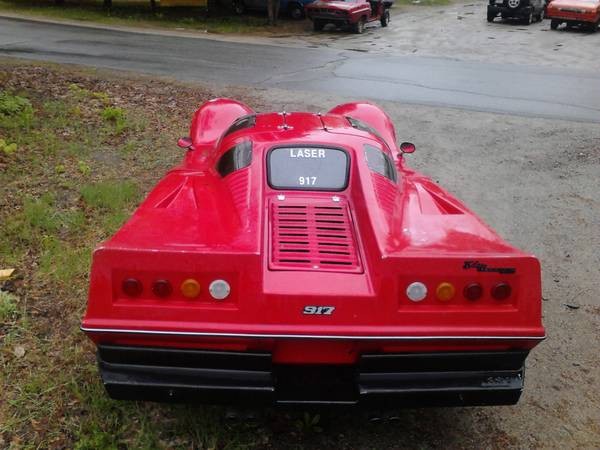 While the back end isn’t quite right, but it does have a cool rear diffuser to make up for it. 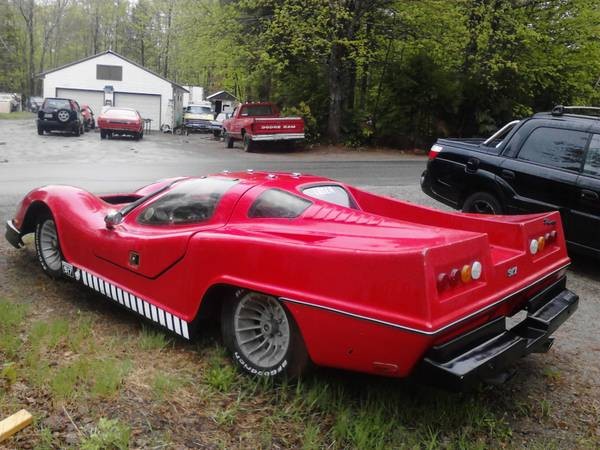 The interior is also a little weird and the seats seem really strange but then again, when was the last time you saw something like this rolling down the road? 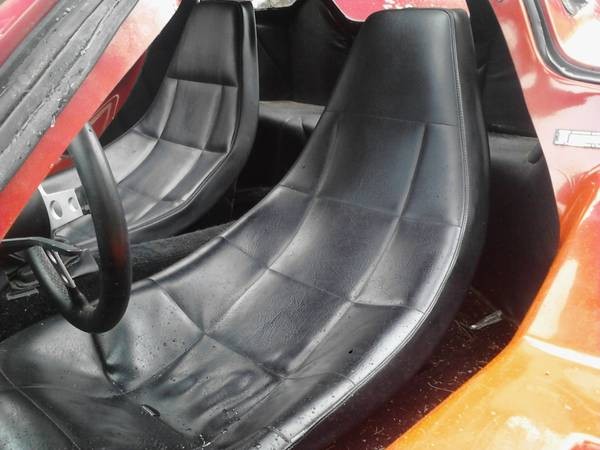 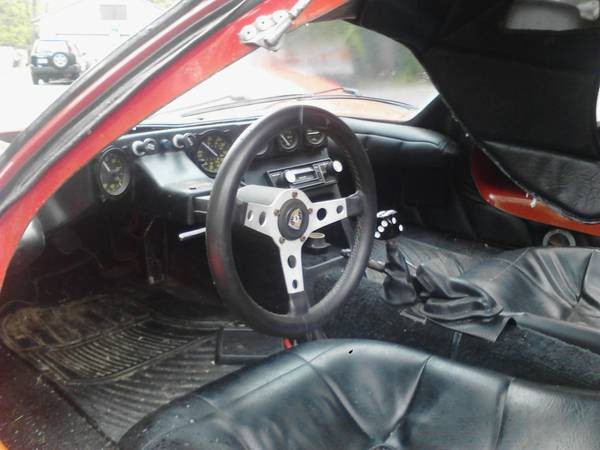 But enough of the interior, the front end is awesome. Some buy this! Here’s the link in case any of you are in the mood for weird kit car that looks kind of like a Porsche 917. 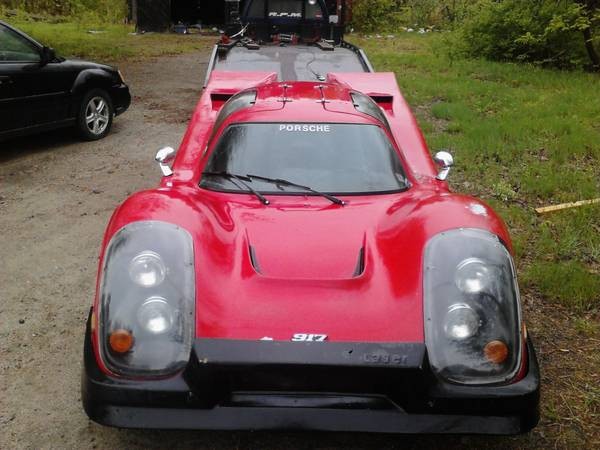