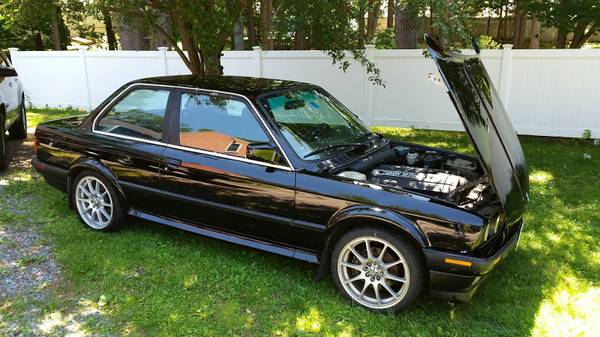 I found this on Boston Craig’s List for $8,500. We recently saw an S54 swapped 325ix a few weeks ago selling on Bring A Trailer but that one sold for $17,250. Here’s a chance to a similar car for less than half the price. I have to admit this one is tempting. Between the S52 motor and the work required to install it, $8,500 is a fair price. Someone should buy this. 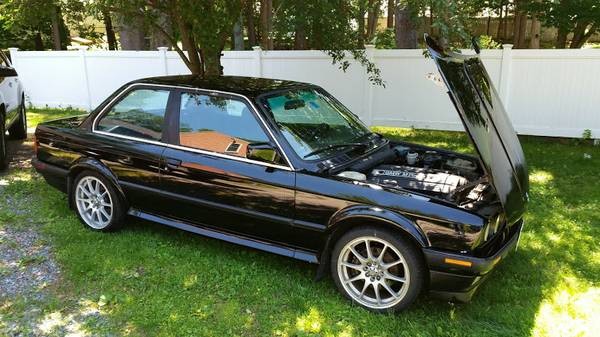 Here’s the ad for those that find it after the sale and are curious about the car:

This M3 motor swap has become fairly common and sought after in E30’s within the last 10 years but it is not often seen in an AWD model as it requires a custom oil pan to be built in order to maintain the factory awd system as well as manual brakes or hydroboost brakes. Car runs well and is as turn-key and neatly completed as any swap car comes. Fender has a dent, hood has a dent that has been filled but not re-painted yet and PPG sealer has been laid down over body work on the drivers side quarter panel and rocker. I was planning on re-spraying these spots as well as the lower valence after completing the swap. I have extra red trunk and hood panels that you can have. 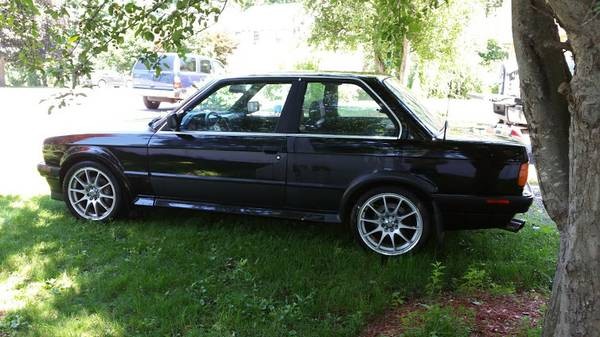 Motor is 240hp stock but with larger S50 intake runners, larger 3.5″ AFM and a lightweight flywheel as well as a tune to match this should put it at a conservative ~260+hp. Not exactly an STI or corvette killer but a very fun lightweight well handling car to drive none-the-less. 325iX in snow is an absolute blast to drive, add some new snow tires and let er-rip. 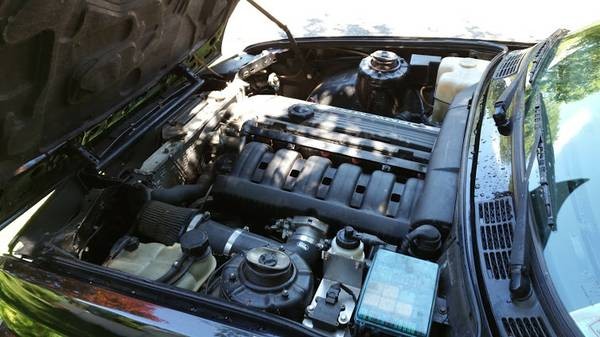 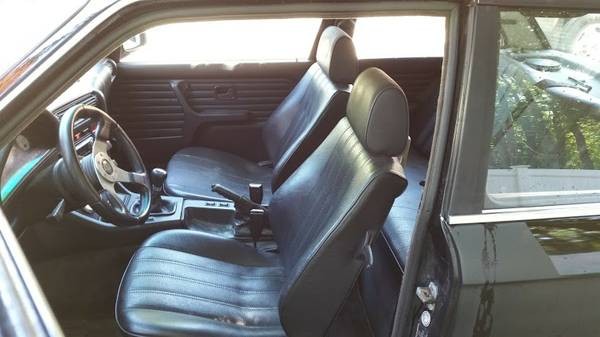 As Is sale, no trades. 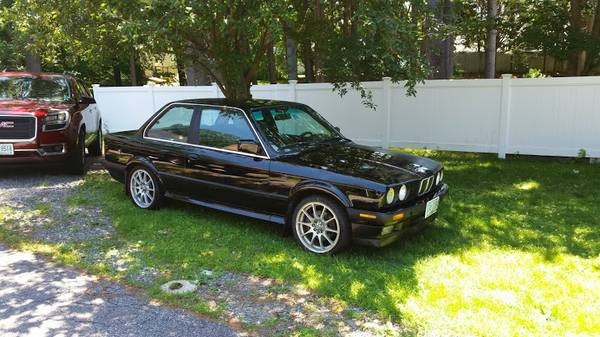