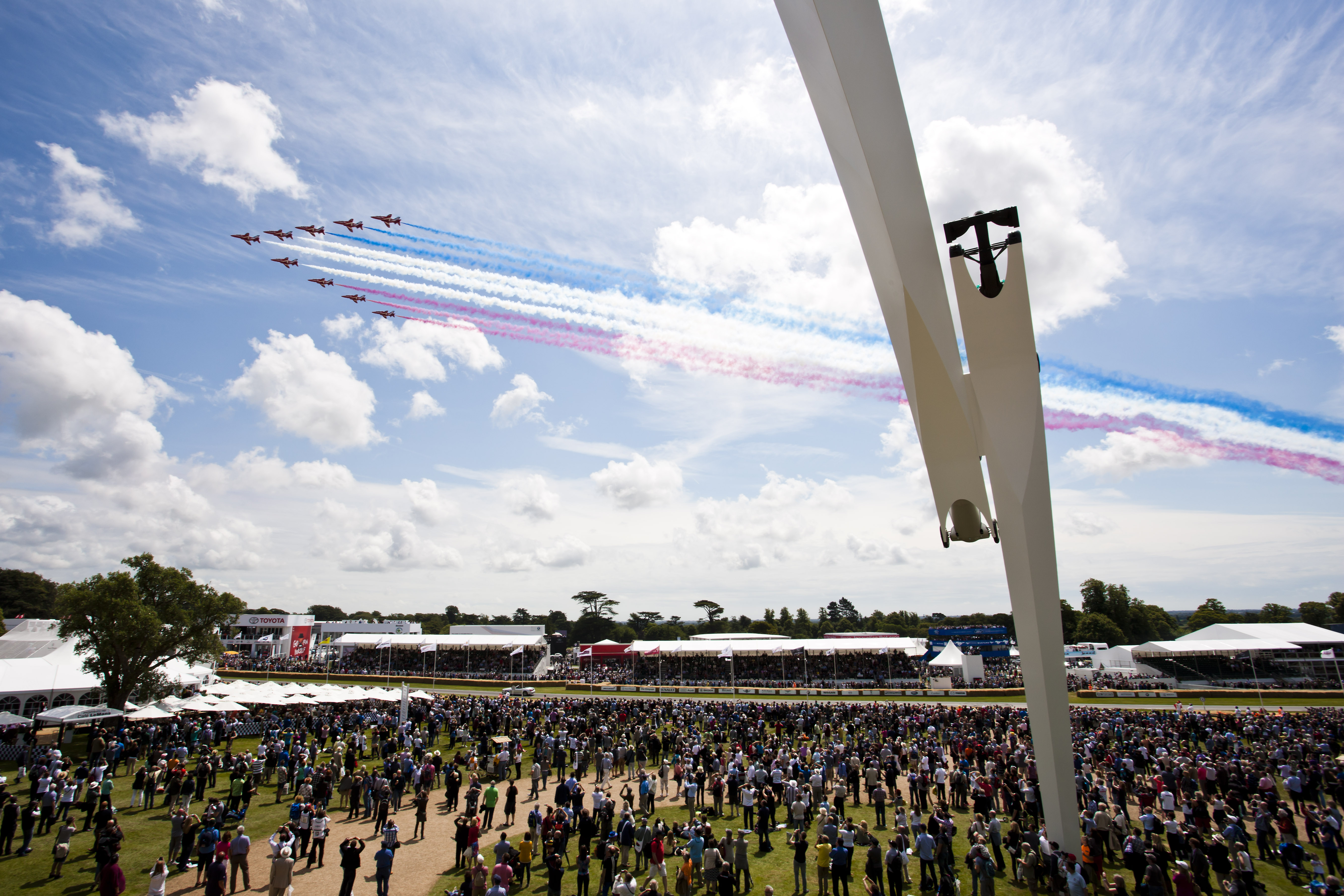 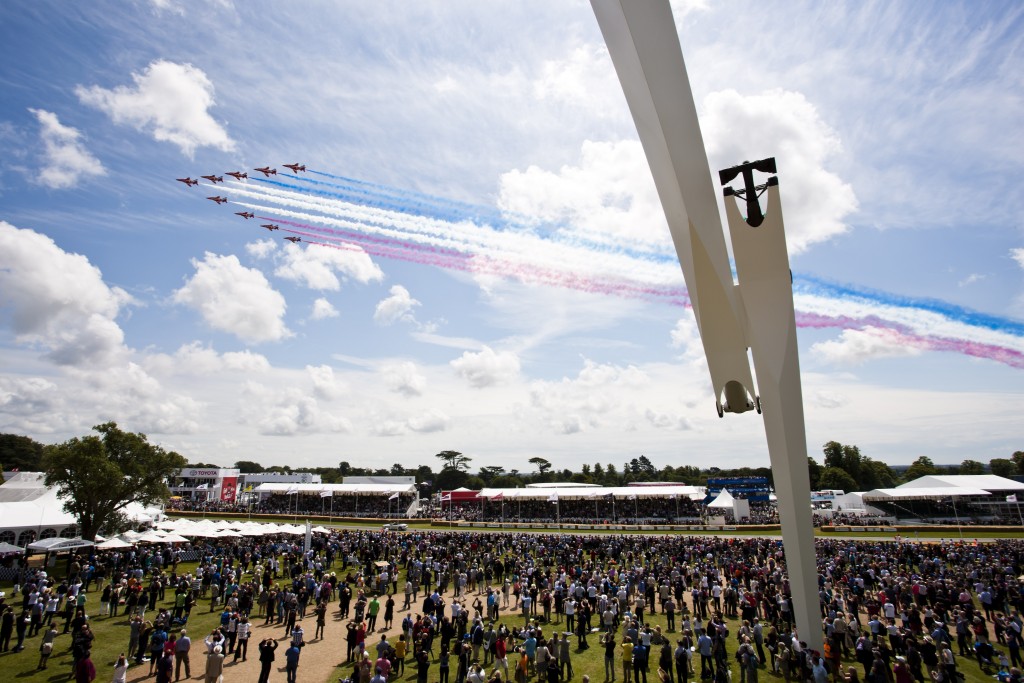 Today Goodwood is delighted to officially launch the 2015 Festival of Speed – for the first time exclusively online.

The 2015 Festival of Speed centres, which will be held on June 25-28 around the theme Flat-Out and Fearless: Racing on the Edge, pays tribute to the drivers and constructors throughout history that threw caution to the wind in pursuit of victory.

The Gerry Judah-designed Central Feature, an annual tradition at the Festival of Speed, will honour Mazda’s contribution to motoring and motor sport in the year in which the all-new version of the world’s best-selling sportscar, the MX-5, will be launched.

Today we are pleased to announce the following, all of which you can read about in more detail on theGoodwood Media Site: