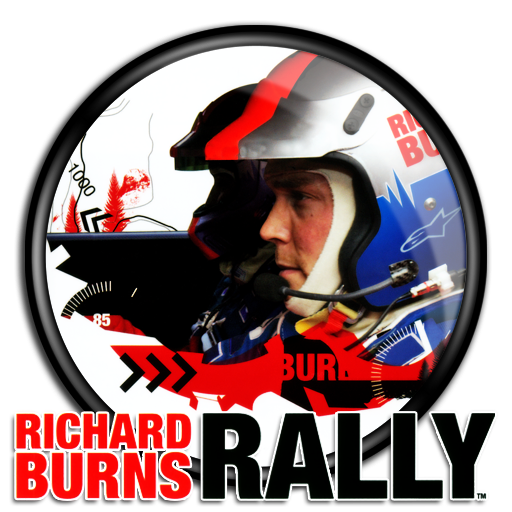 Not that long ago, I wrote an article about the best rally simulator known to men, Richard Burns Rally. While I did cover the standard game more or less thoroughly, I did miss out on one very important bit – modding. There are many mods available for RBR, some are small, some are large. Some come in form of a new texture, and some, like the French mod RSRBR, completely overhaul the game. It was for that reason that I decided to do a whole separate article on it.

While the original game was nearly flawless in replicating the physics aspect of racing, it unfortunately failed to provide us with much variety. You only had 6 tarmac stages, 6 snow stages and 33 gravel stages, 7 cars to choose from, and even there, the selection was not really that good, with six WRC cars and one 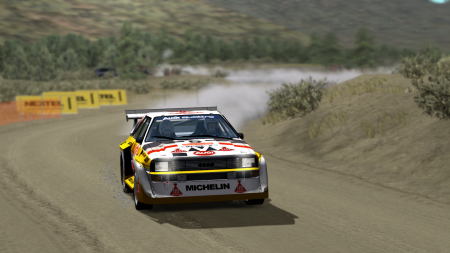 Super 1600, which was not available in the “career” mode. On top of no variety, the game also was missing something massively important – multiplayer.

One minute you could be racing a 2CV through the tight city stage, next you can jump behind the wheel of the unforgiving Group B monster – Audi Quattro, and take it around the Finland stages converted from snow to gravel, and if you want to feel like Ogier, feel free to jump into the Polo WRC and take it around the replica of one of the real WRC stages. This process is so addicting, in fact, that I absolutely lost track of time and completely forgot to write this article.

Personally one of my all-time favorites has to be the classic Porsche 911, from the NGP pack, which is a blast to take around any stage, as long as you remember that the car really can bite your head off if you’re not careful. 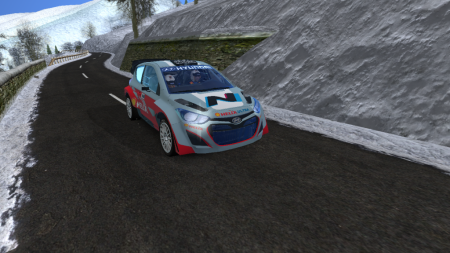 Oh yes, the NGP pack. What I forgot to mention was that in this year’s edition of RSRBR, the French developers included the “Next Generation Physics” or the NGP mod. While the selection of the NGP cars is not very broad at the moment, they ones that are included make the original cars from Richard Burns Rally feel like the ones from Colin McRae Rally 2. Even on a very aged and heavily abused racing wheel like mine, you can tell the difference in force feedback feel. The cars really feel more alive and it’s really hard to explain how exactly they feel without physically introducing them to the mod. So how about you go to rallyesim.com and download yourself a copy of this massive and very engaging mod. 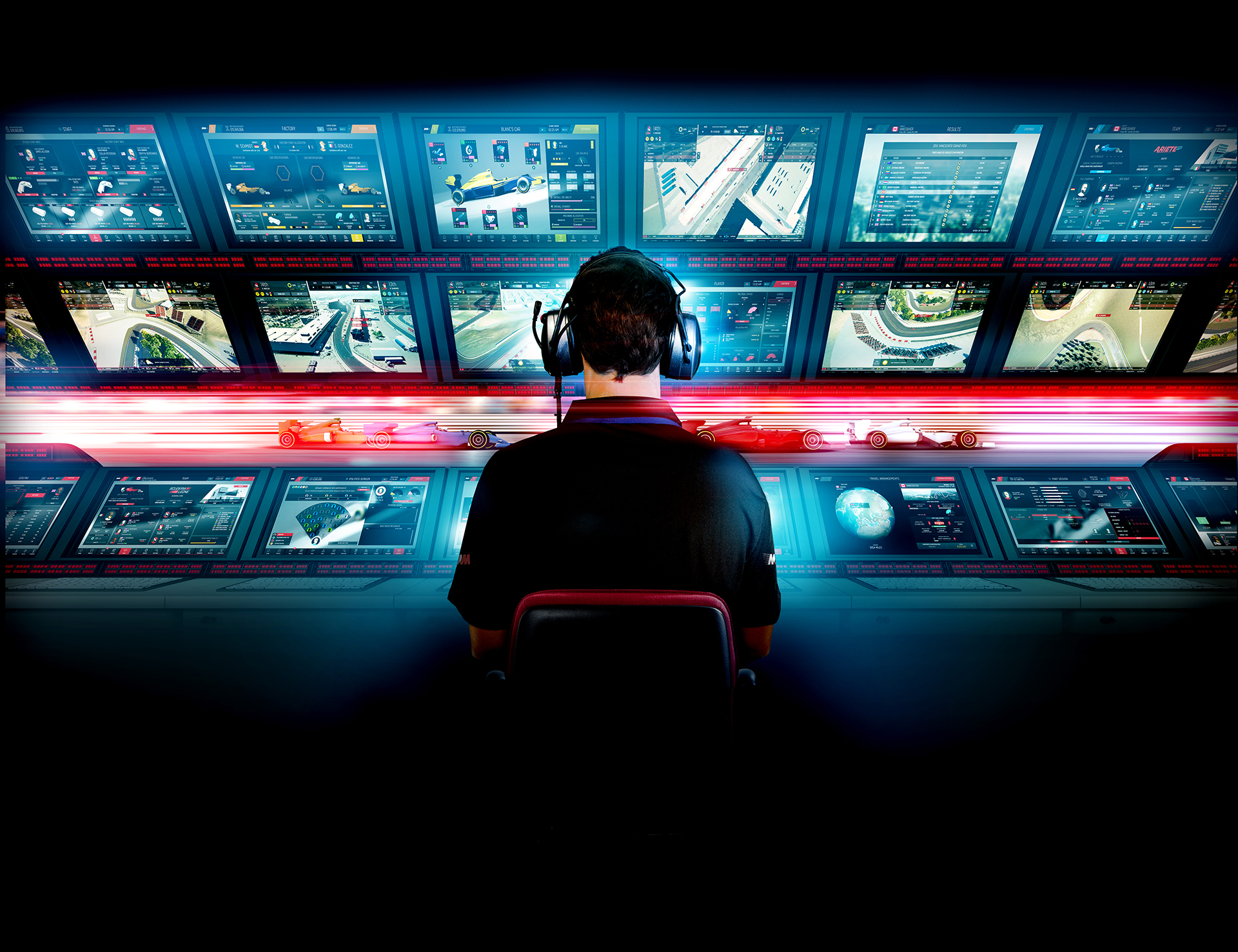