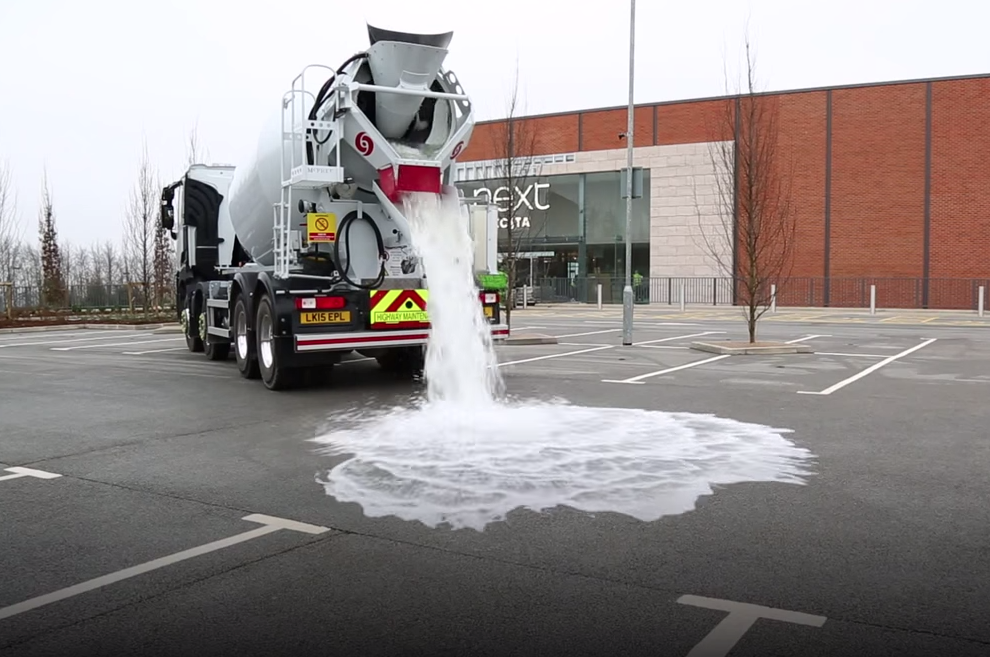 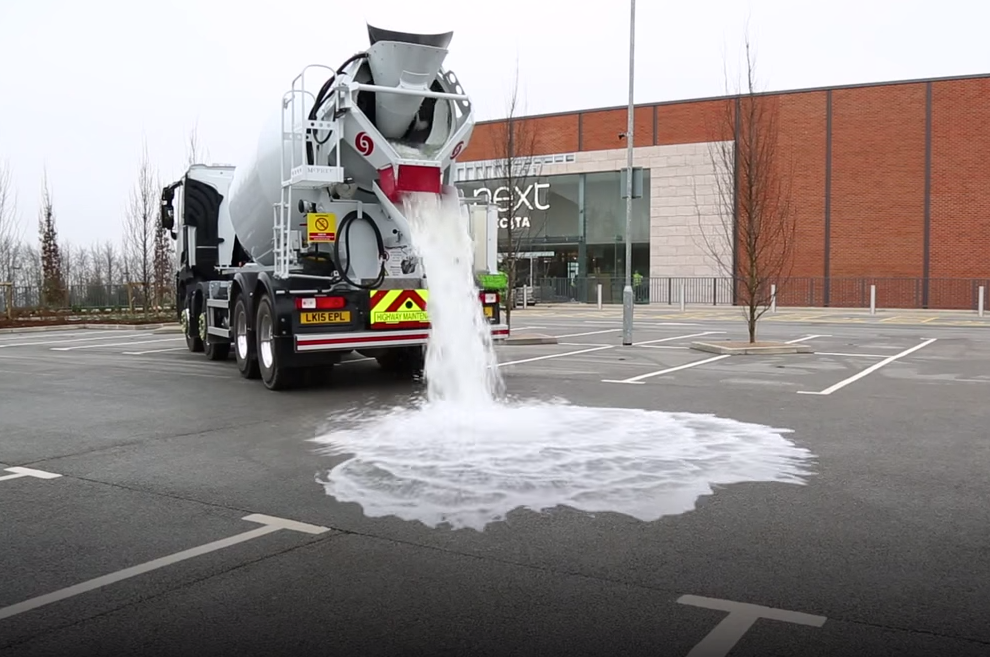 But what if we could use it on a racetrack?

What if there was little to no worry about hydroplaning?

Yes, there are questions to be asked.  Could Topmix withstand the heat of racing?  How slippy would it be in the wet (it’s still concrete, after all)?

Some tracks are beginning to pay more attention to getting the most drainage as possible, such as in the Watkins Glen paving project where extra care is being paid to the drainage issues.  Watkins Glen posted this video of water permeating the new base layer of the track surface.  It is still an asphalt base layer, not like Topmix, but is heading in the right direction.