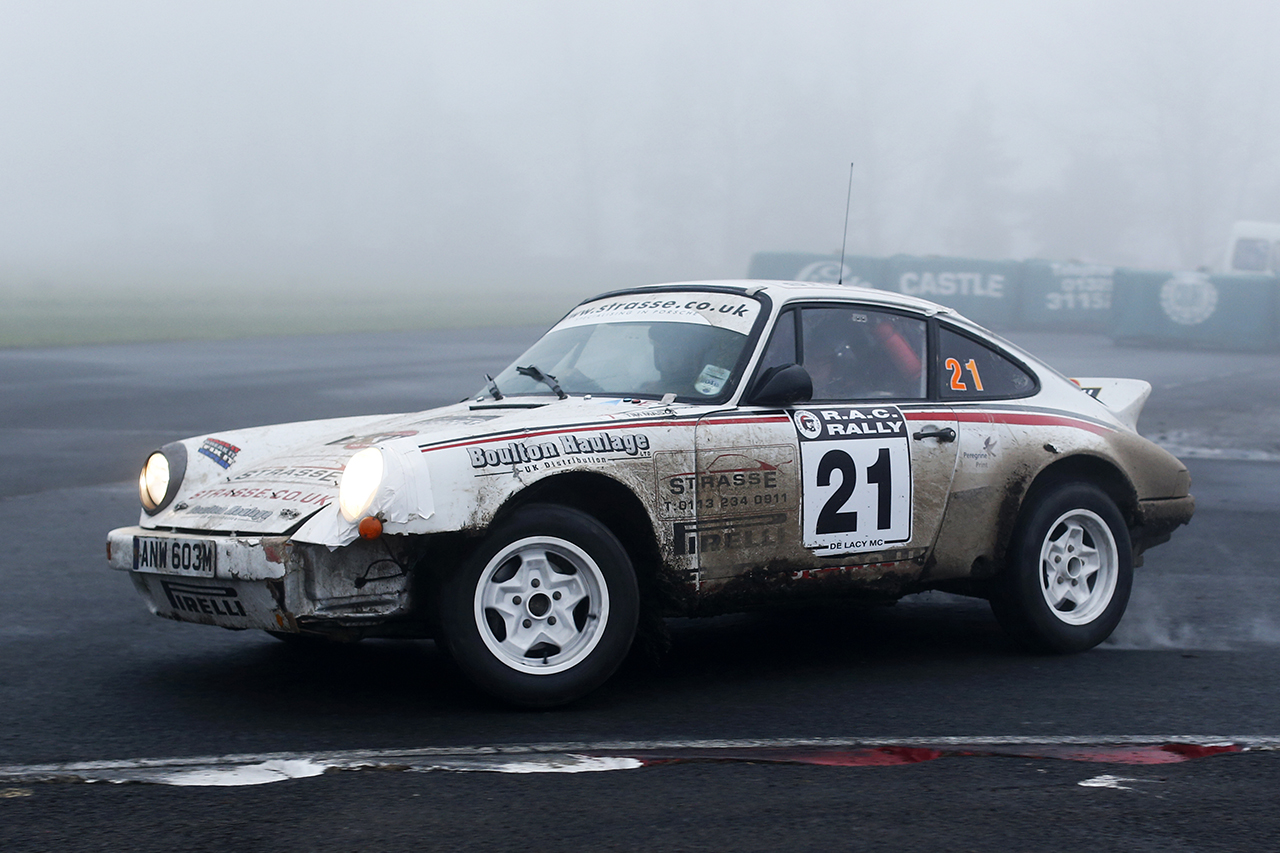 The Roger Albert Clark (RAC) Rally will boast a cosmopolitan flavour this year, with a former FIA World Rally Championship and Dakar Rally contender set to join the fray and thrill fans at Croft Circuit next Saturday (29 November). 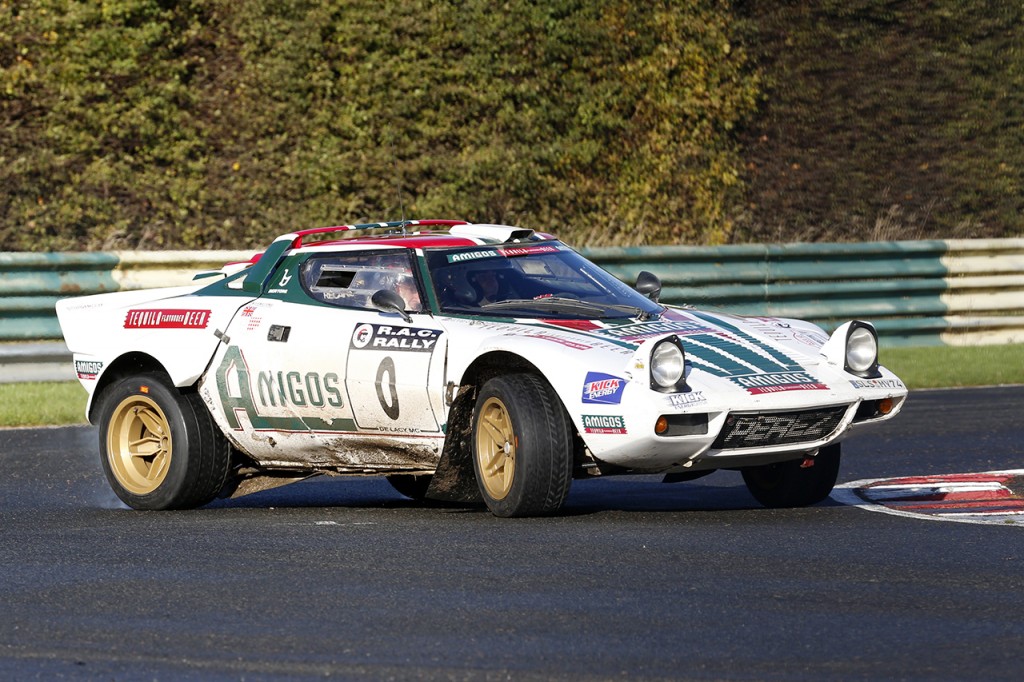 Named in honour of the late Roger Clark – winner of the original RAC Rally back in 1972 and again four years later when it formed a round of the WRC calendar – this year’s 11th edition of the north east-based historic event will rev into life on the evening of Friday, 28 November, before calling into Croft for a couple of high-speed special stages and a mid-morning service stop the following day.

The popular and demanding rally has attracted more than 60 entries, with Grégoire De Mévius a notable participant. Running as a privateer, the Belgian finished a career-high fourth in the 1998 Network Q Rally of Great Britain, and after hanging up his WRC helmet, he went on to compete on a number of occasions on the Dakar Rally – leading the notoriously punishing event more than once. 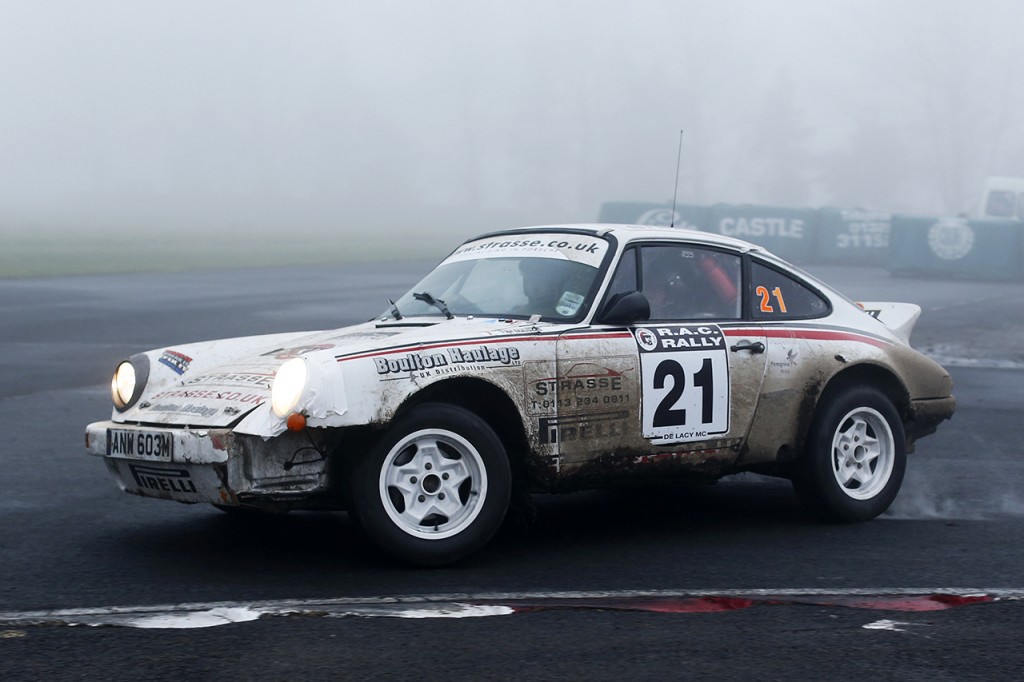 De Mévius is no stranger to the RAC Rally either, having finished 11th on the event in 2012, and he returns this year in a Porsche 911 – just one of many iconic cars set to take to the stages. The classic German sportscar will be joined by a plethora of Ford Escort MkI and MkIIs, a Fiat 131 Abarth, Audi Quattro, Datsun 240Z, Lancia Fulvia, Lotus Cortina, Ford Falcon, Talbot Sunbeam and a brace of Austin Healeys amongst others.

Former British National Rally Champion Steve Perez will be another leading protagonist in his flame-spitting Lancia Stratos, whilst Paul Griffiths in an Escort RS1800 and fellow Escort MkII driver Matthew Robinson will both be surefire front-runners, the latter in particular keen to atone for his rally-ruining ‘off’ last year.

Following an almighty battle with Robinson and Steve Bannister in 2013, Matt Edwards in a similar car is another fancied runner, as is Nick Elliott following a superb title-winning campaign in the West Wales R.A.C. Rally Championship. Both Robinson and Elliott’s cars have been prepared by Rallysport Development of nearby Malton, North Yorkshire. 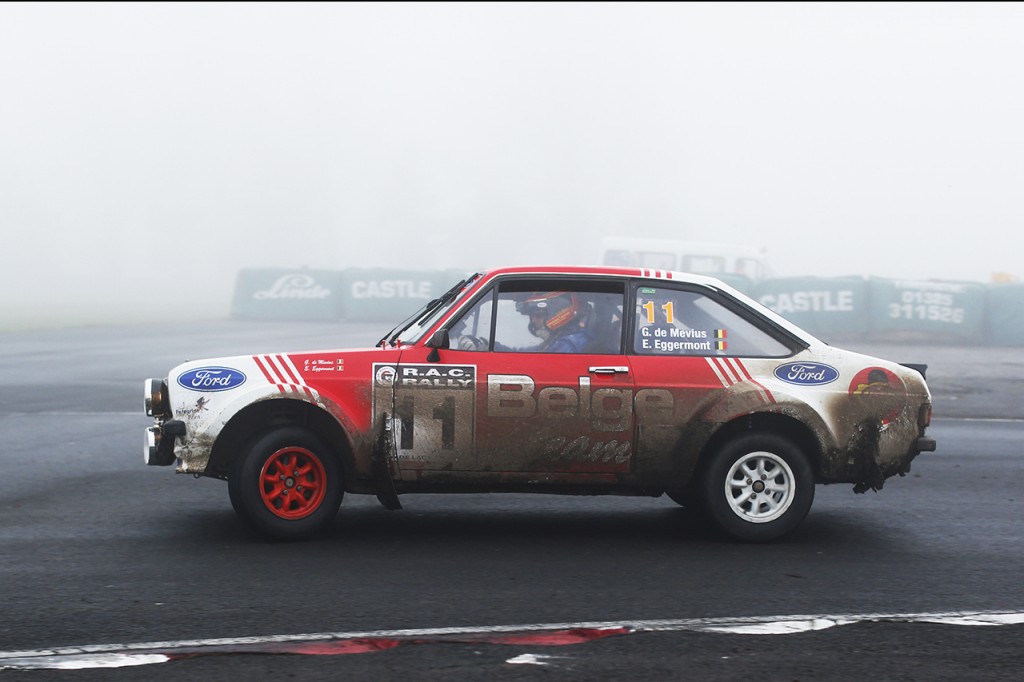 The dark horse is likely to be the eagerly-anticipated Fiat 131 Abarth – built from scratch by Rallysport Development – which will be piloted by Julian Reynolds and co-driver Patrick Walsh, the winning crew from two years ago.

“The RAC Rally is one of the biggest events on Croft’s calendar, and to see rally cars sliding flat-chat around the track is an awe-inspiring sight,” enthused circuit manager Mike Cantelo. “Not only that, but fans will be able to watch the cars being serviced after the two runs, and gain an insight into everything that goes into the preparation and maintenance of these spectacular machines.

“On top of that, to have a World Championship-calibre driver coming along to participate is a real boon, and I’m sure Grégoire and every other competitor in the field will be giving it their absolute all to send spectators home with smiles on their faces.”

A full entry list for the event can be found at: https://www.rallies.info/webentry/2014/rac/entries.php?type=s