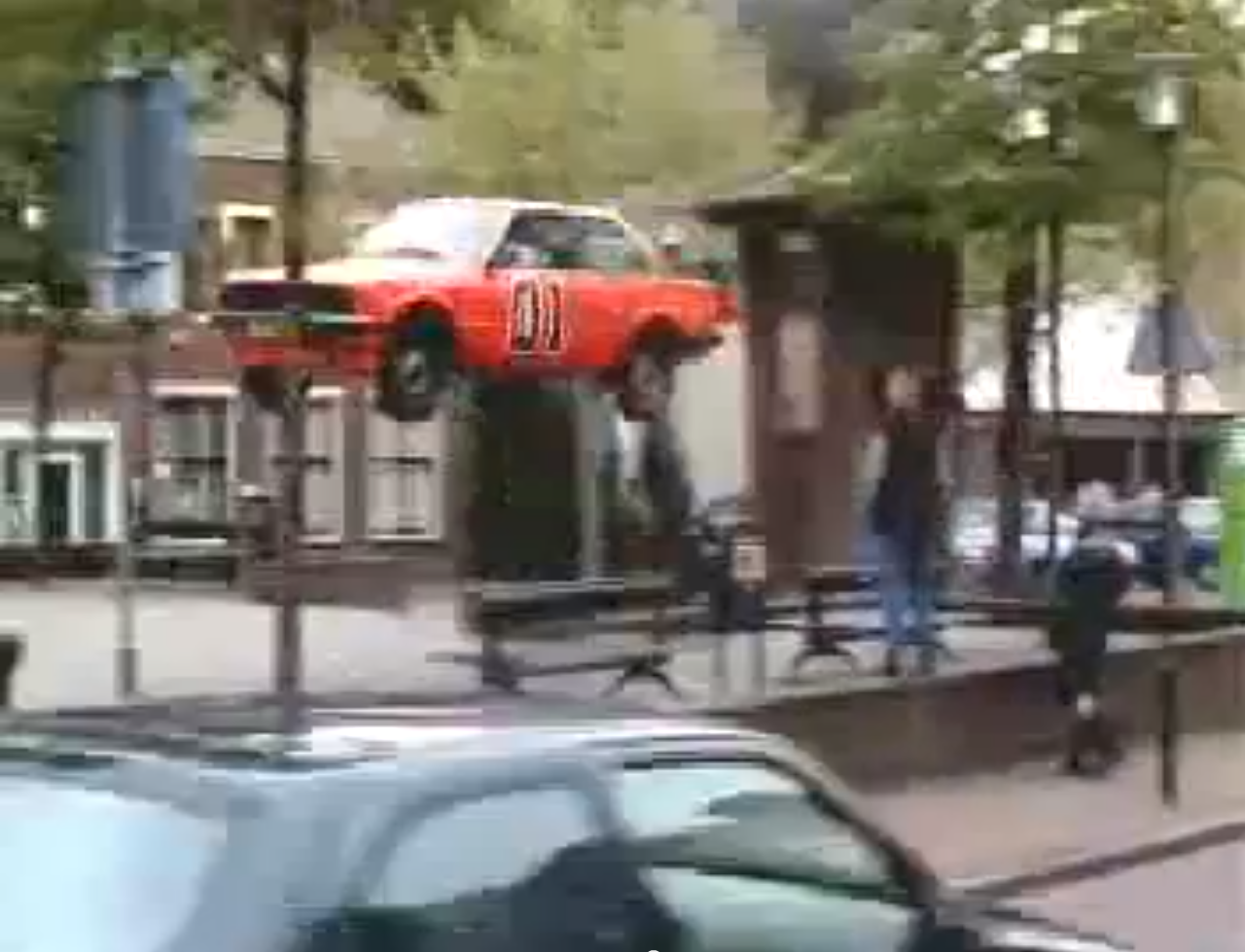 BMWs were not meant to fly. But there are a few of us that cant stop sending them over jumps. My friend Colin Rogers found this first video and said the little E30 and can fit 27″ tires and jump like this all day long.  Its supposedly constructed using various BMW suspensions pieces and now has a pick up truck back to it. If it jumps like a truck…

Then there is THIS! I have no idea whats going on here but the guy is clearly insane. And now I want a General Lee E30. I’m not really sure how the guy even got the car this high in the air and it’s almost hard to believe that he could land that without breaking his back.

The other thing is where is this and why?

This is my version of a jumping e30 that we built for the Baja 1000. It’s technically the first BMW with a VIN number on it to compete in the race. Here is a video of us jumping it in front of the motel the day after the race.

The other thing to keep in mind is my car is fitted with three foot long Bilstein 9100 series shocks with external reservoirs making the landing way less bouncy.

I realize this jump is nothing compared the psychopaths above, but this my E30 rally car from New England Forest Rally 2010. The jump wasnt that big of a deal, it just sort of happen while you’re racing down the road.  Nothing like setting up a ramp and sending it like the other e30s. 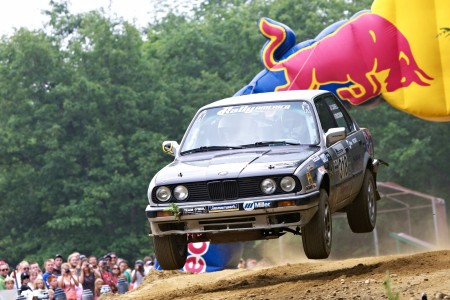