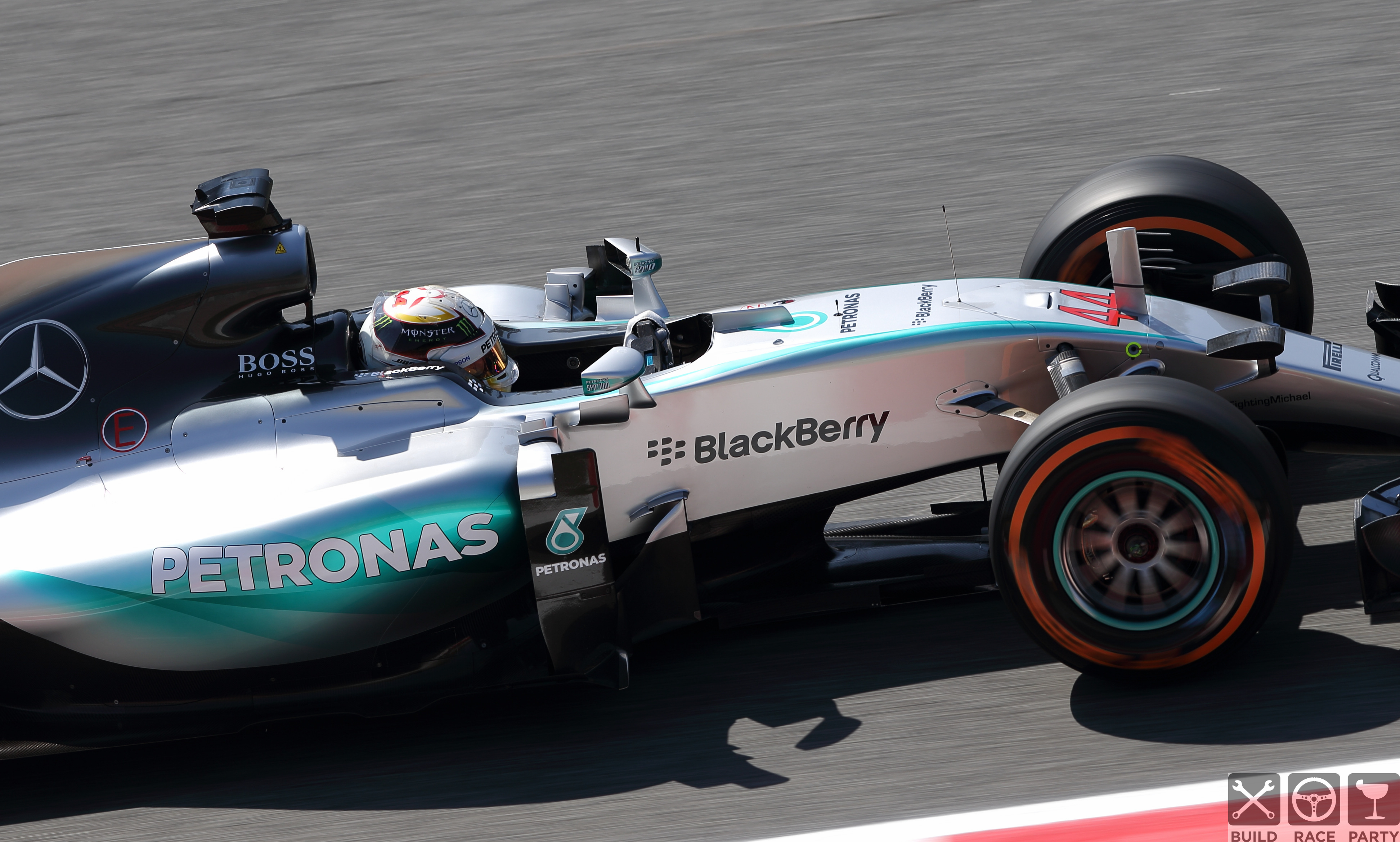 Hamilton isn’t on the pole. For the first time this season, it is his teammate, Nico Rosberg who has edged out his teammate to take on the number one spot for the race. Sitting not far behind in 3-5 positions are the Ferraris and Mercedes-powered Williams teams. Also making a good showing into the top 10 are both the Red Bull teams.  With the start of race now only a few hours away, everyone is eagerly awaiting the green lights. Will Rosberg maintain his composure and strategy to capture his first victory of the season? Will he crack again? Will Hamilton go for a move early in the race or try to pull off a pass from the pit lane? It’s anybody’s guess. 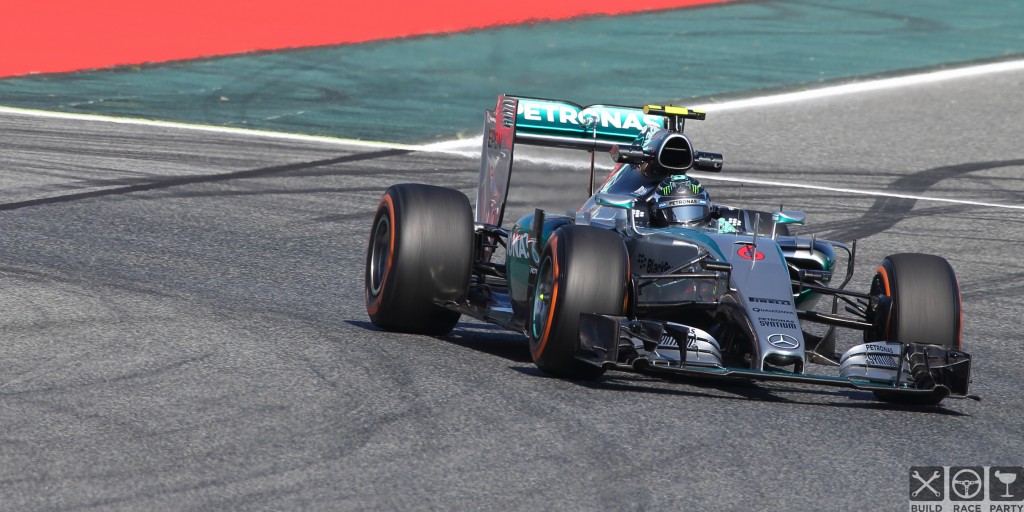 Also making a strong showing is the McLaren Honda team that broke into Q2. Quite a remarkable feat considering that this is only the fifth race of the season and I personally expected this to be a development season for the team.  Apparently they had other plans and it might be possible that before the end of the season we could see the team break into Q3.

This is the first time that I have heard the motor in person this season and I’m surprised that this point has not been raised by the usual FIA-following-flock. The Honda power unit sounds like a two-stroke leaf blower!!  Low-pitched and gurgly as if it’s running some incredibly rich air: fuel mixture.  Of course, a further discussion of the less-than-inspiring noise coming from the current F1 engines is not my intention here. None of these motors sound impressive, albeit that they are louder than last year’s cars.  One this is clear, the sound of the Honda power unit is distinct at this stage of development, and sounds a lot like the Honda motor powering my lawn mower. Nonetheless, it’s great to see another manufacturer in the mix to give F1 something it drastically needs: variety. 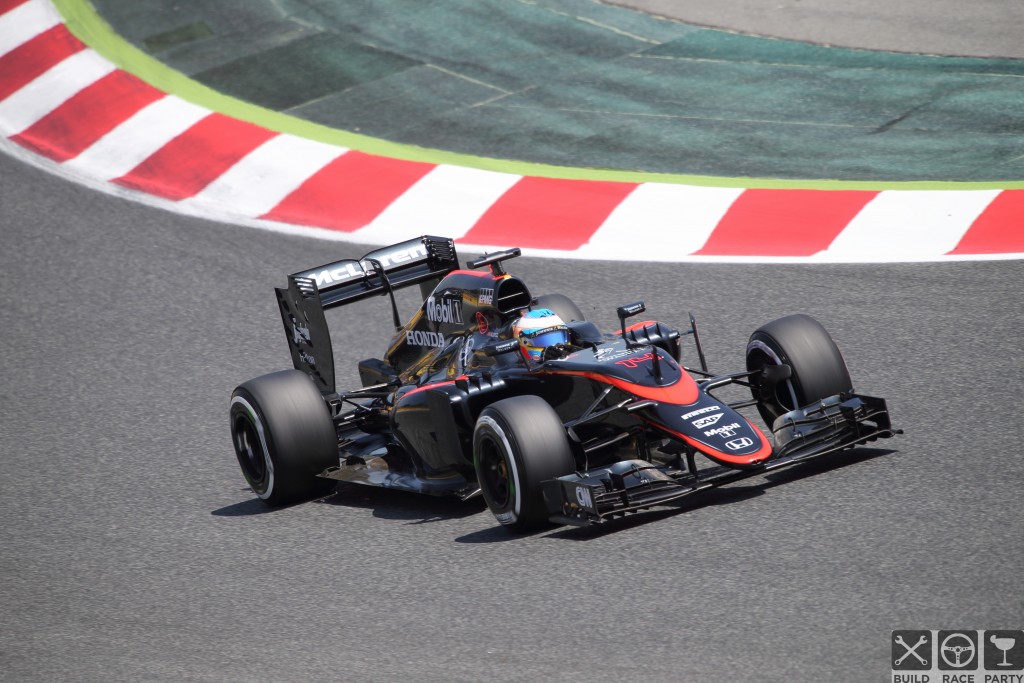 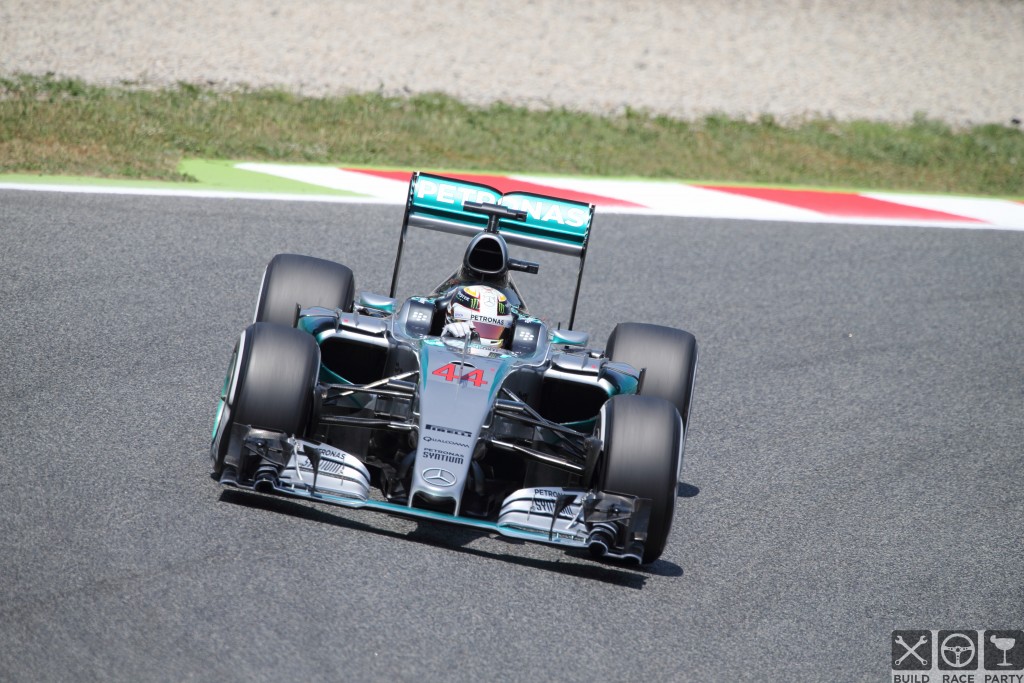 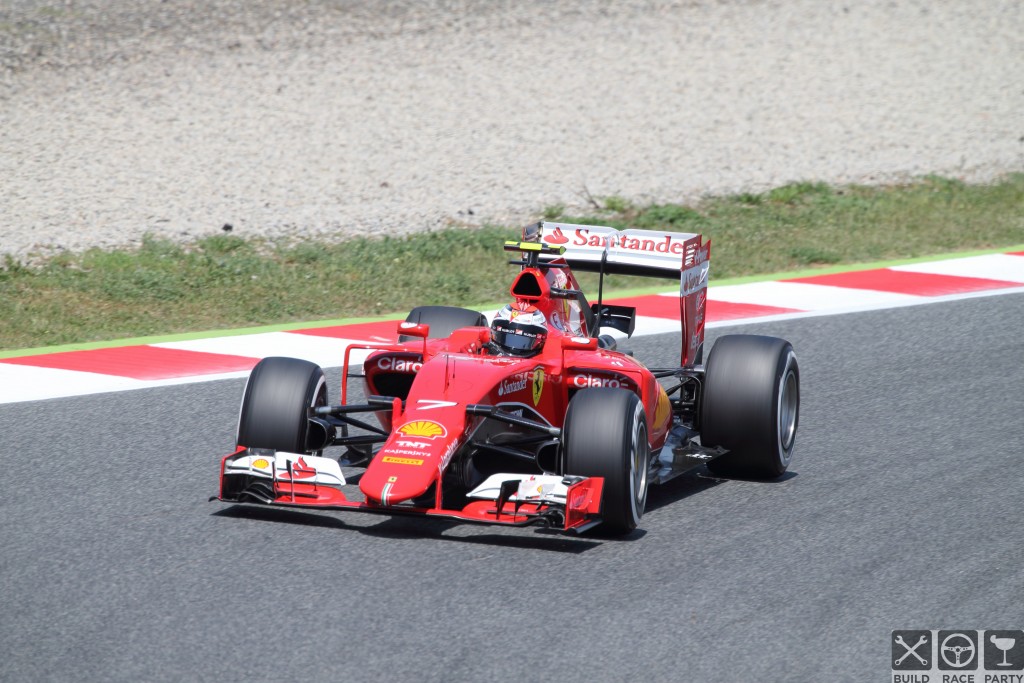 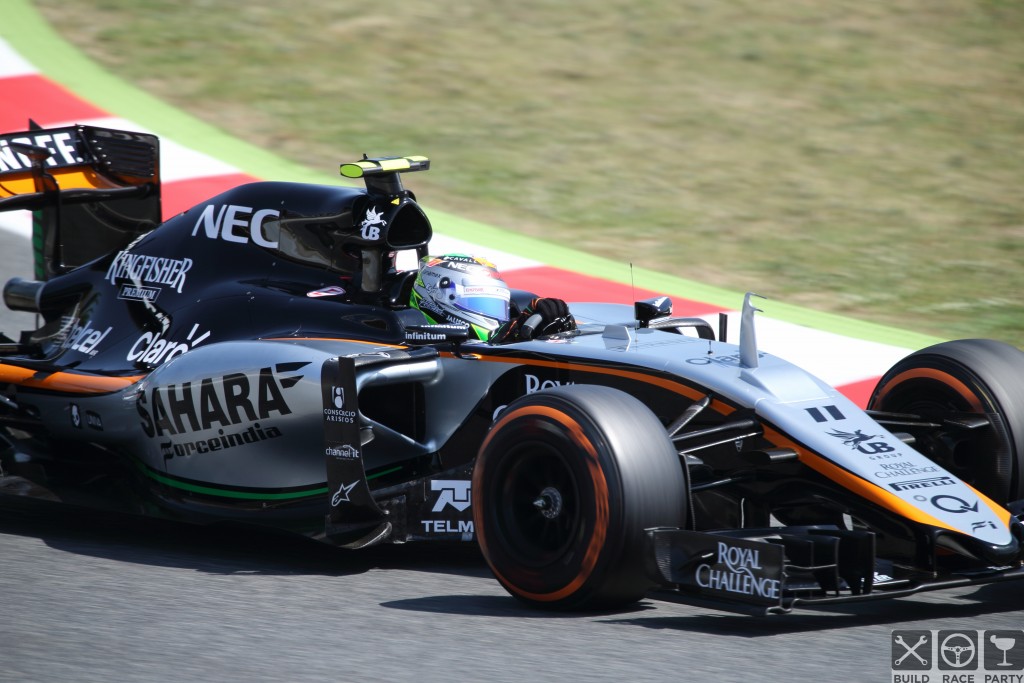 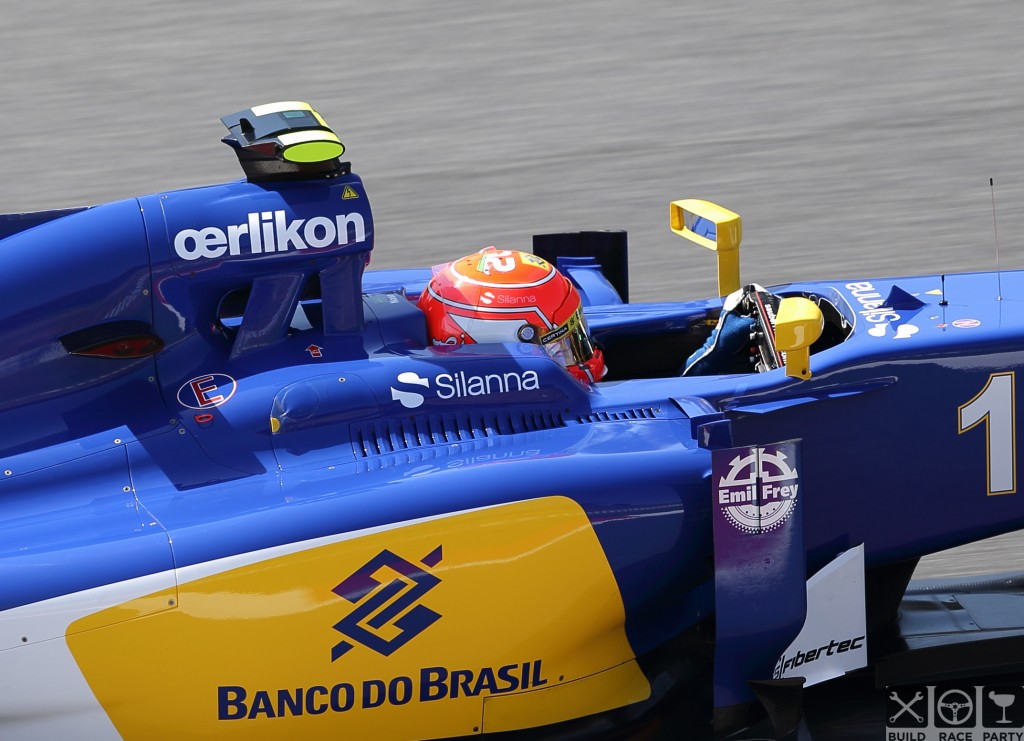 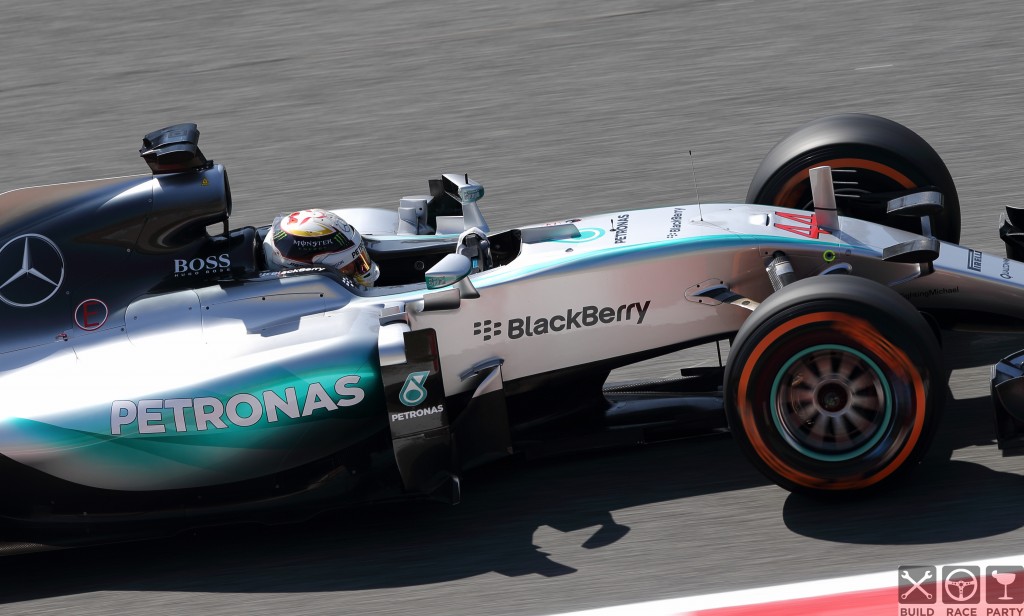 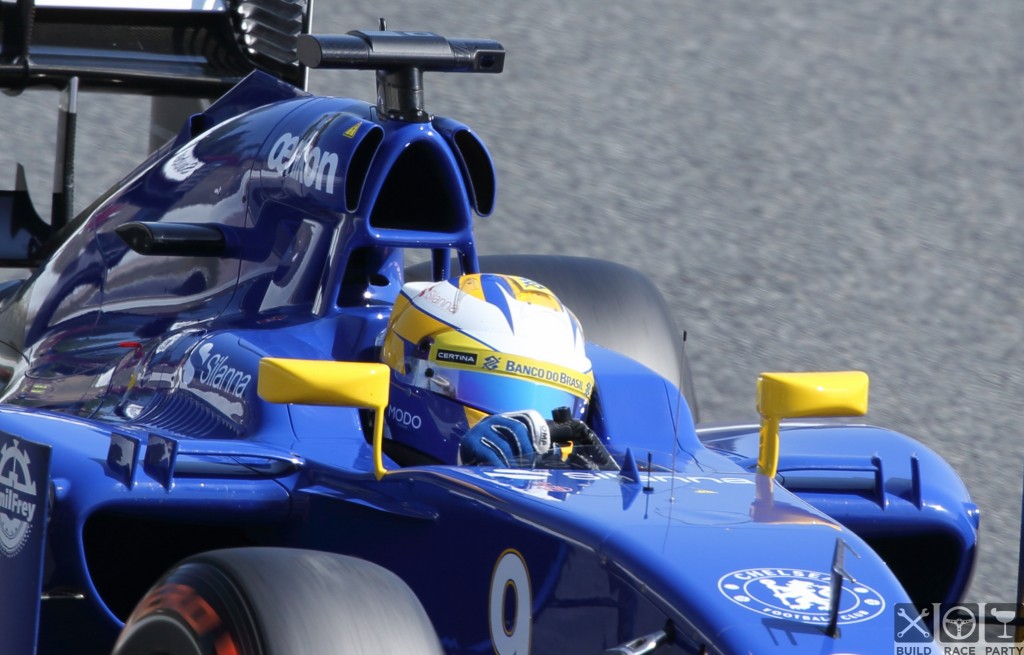 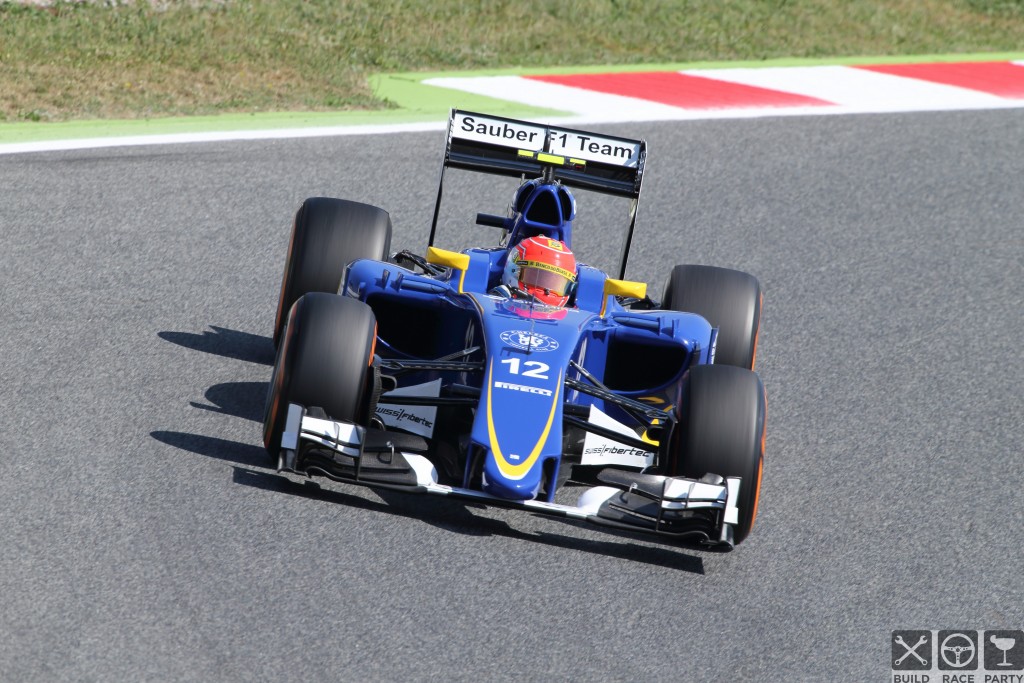 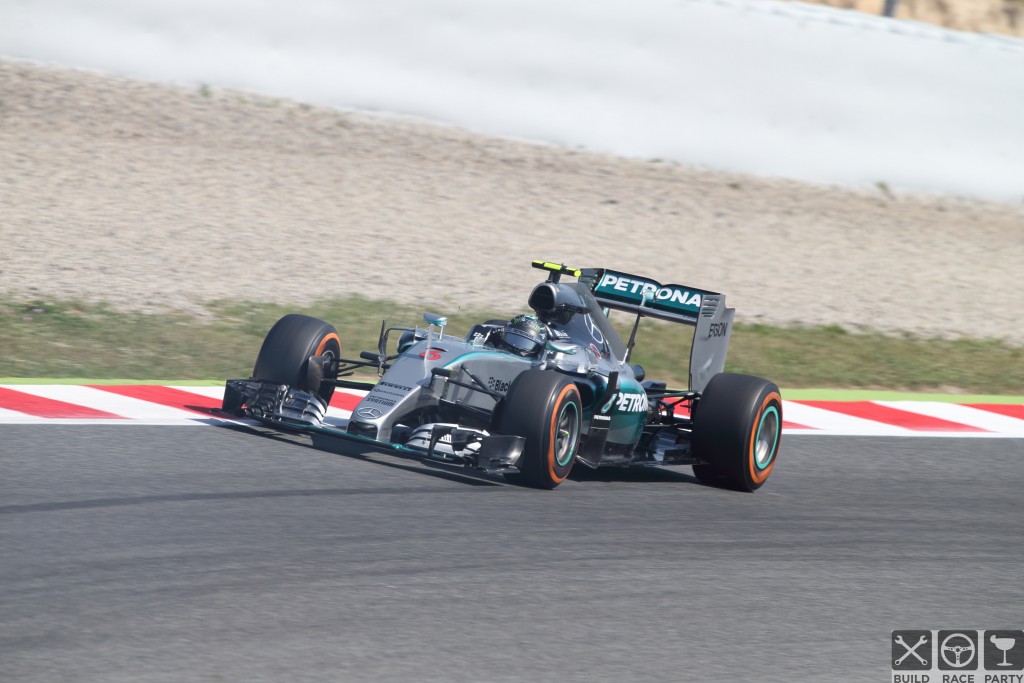 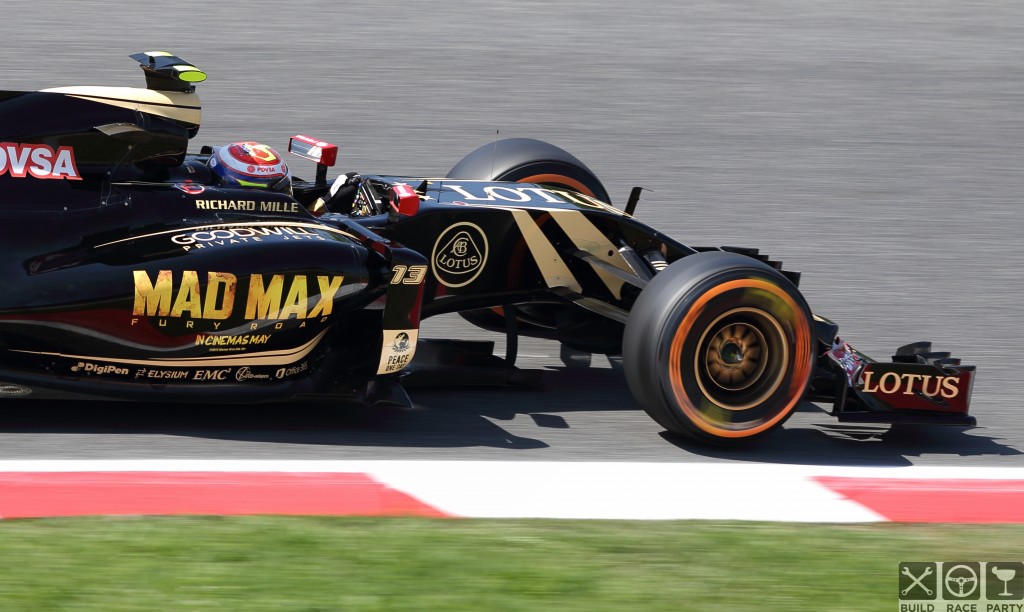 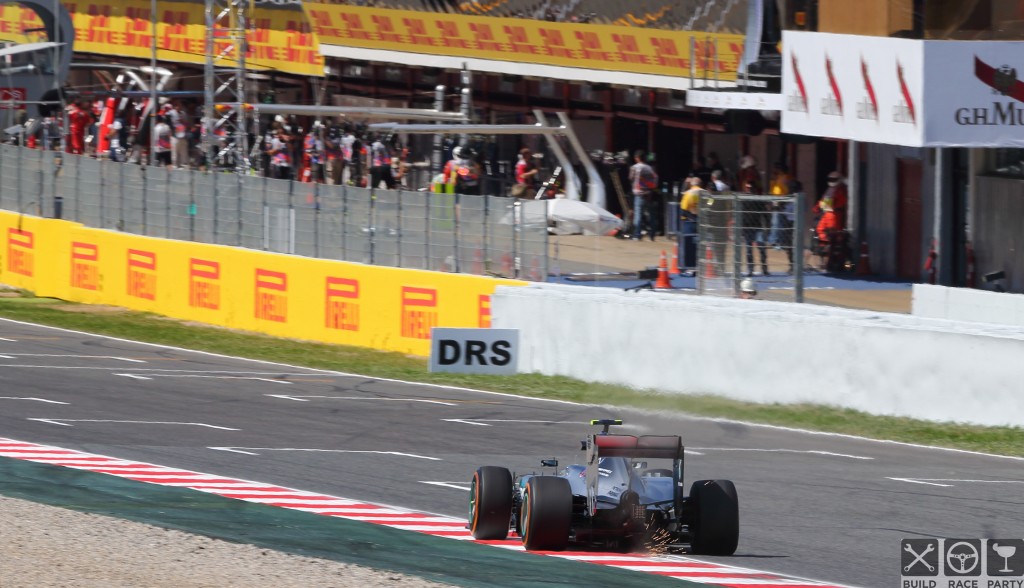 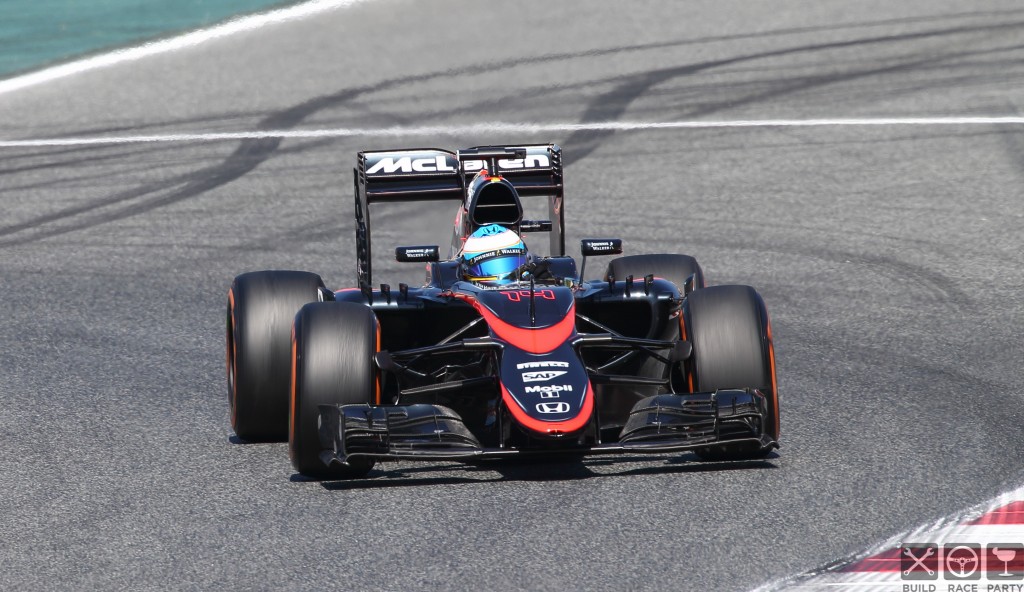 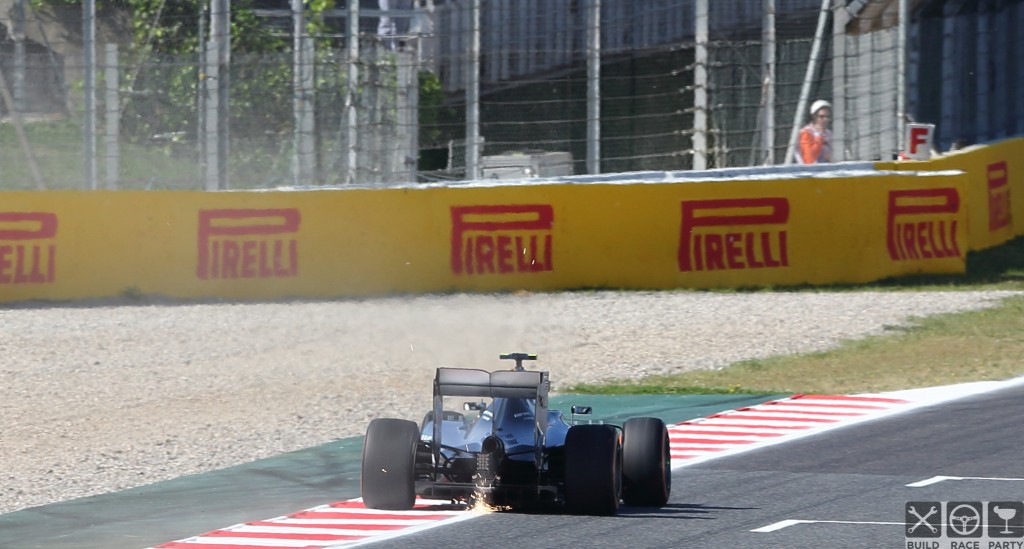 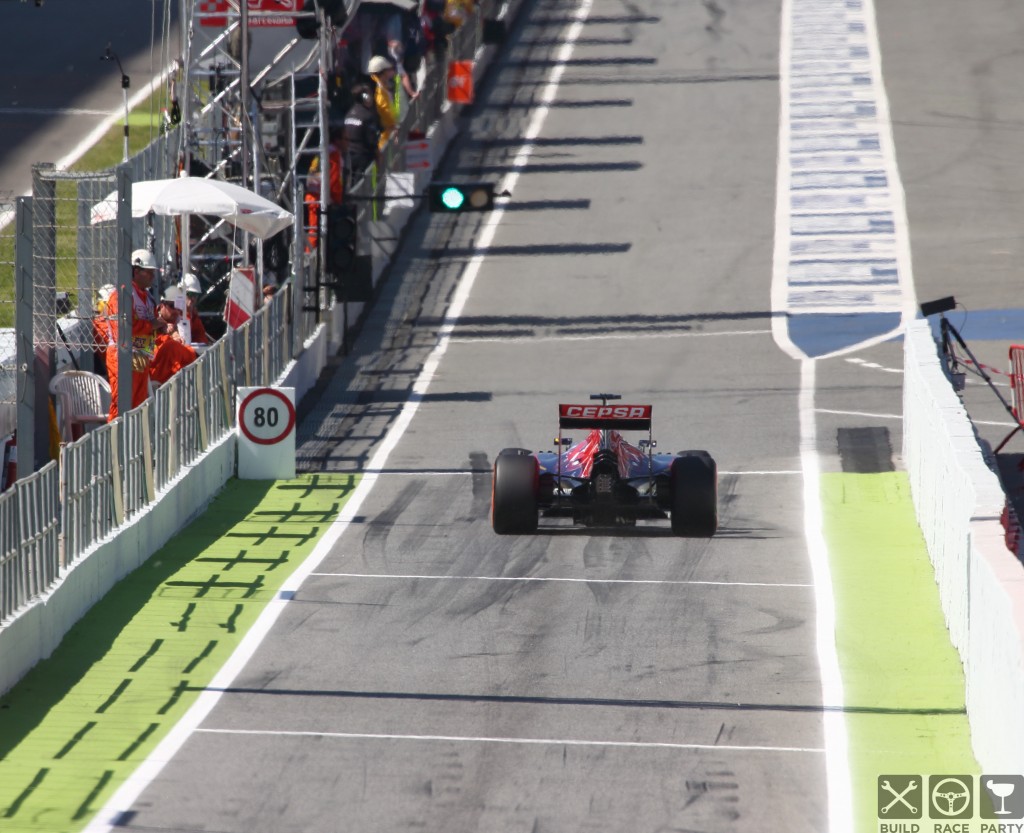 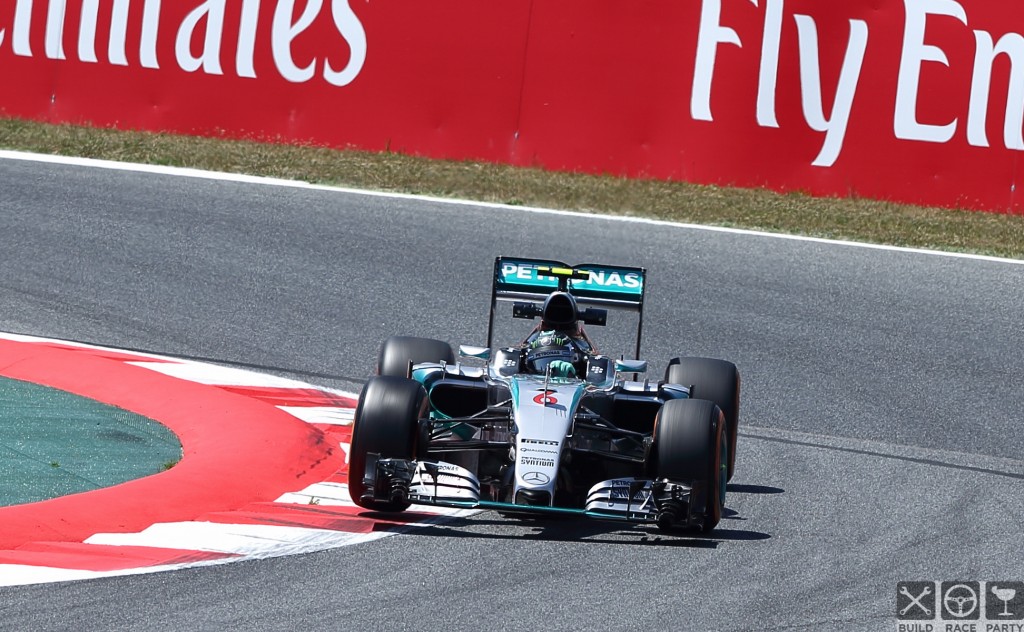 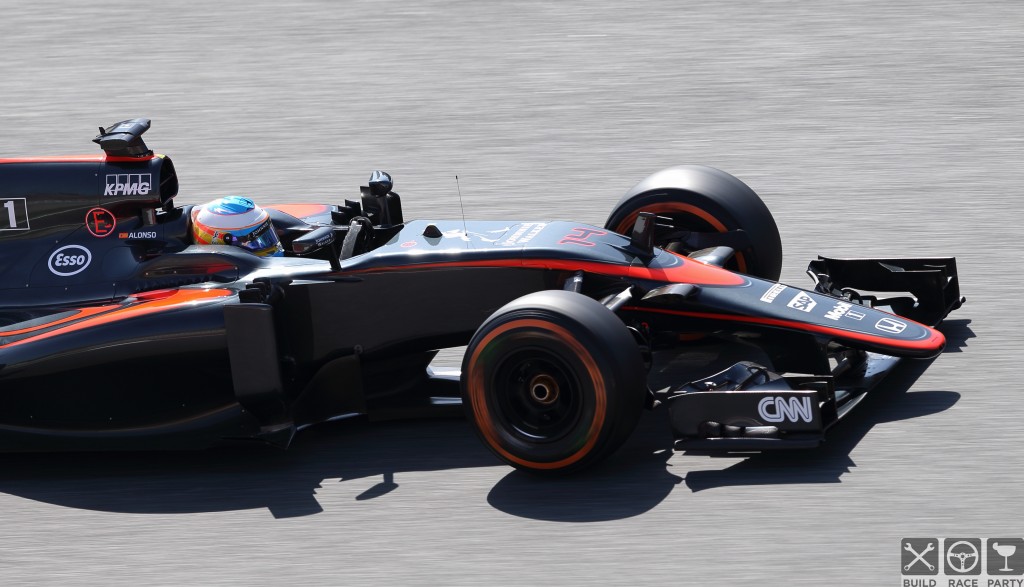