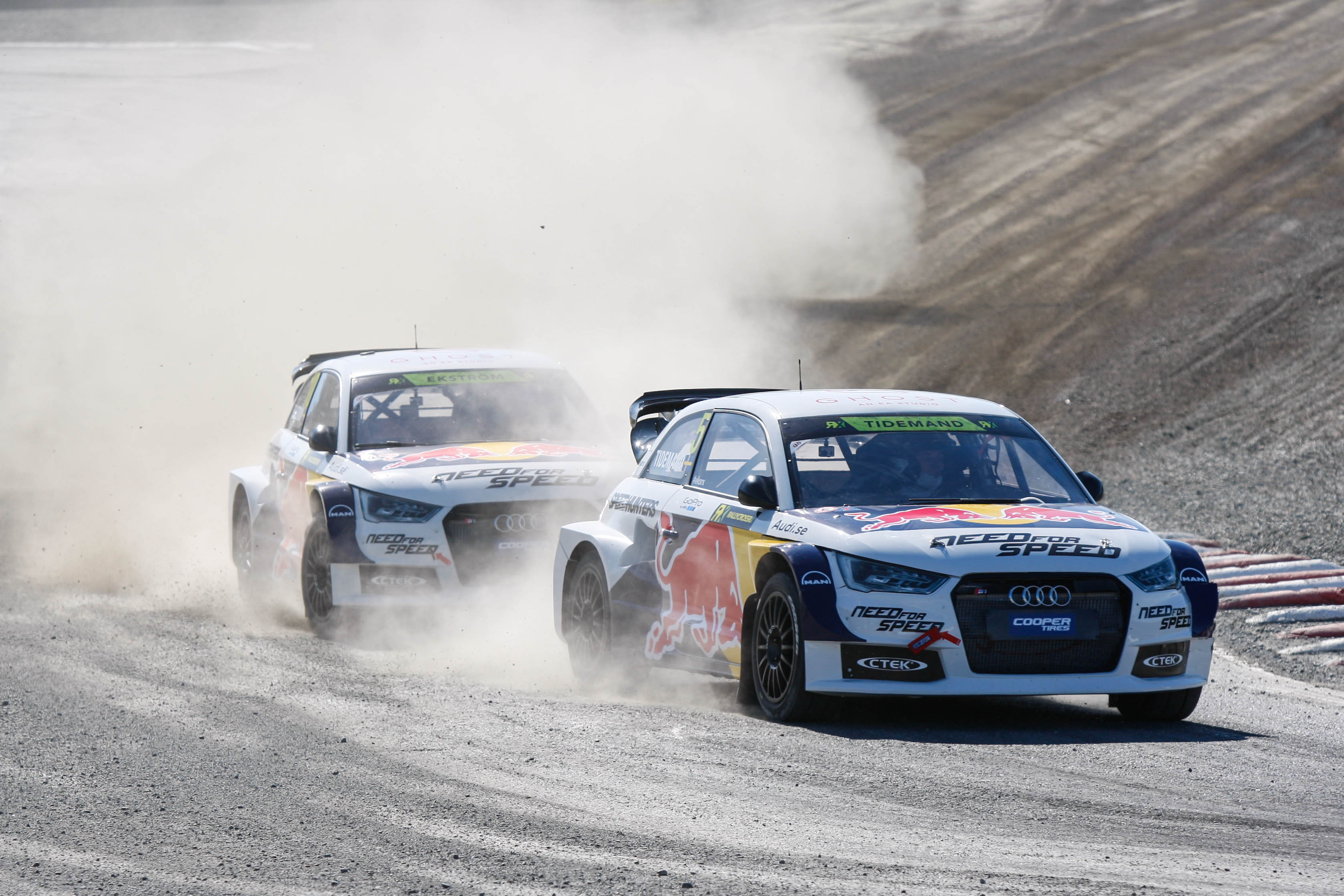 Former Formula One driver and FIA GT1 World Champion Markus Winkelhock will compete as a wildcard entry at next week’s World RX of Finland, round four of the FIA World Rallycross Championship presented by Monster Energy. The German racing driver will pilot an Audi S1 Supercar in the EKS RX Team alongside team-mate Pontus Tidemand.

Winkelhock will replace EKS RX founder Mattias Ekström who contested last weekend’s World RX round in Norway but is unable to compete in Finland due to a clash with his busy DTM schedule. Winkelhock already has connections with rallycross after winning the FIA GT1 Championship with All Inkl Munnich Motorsport: a team which competed in last year’s FIA European Rallycross Championship and expected to appear in World RX later this season with team principal Rene Munnich piloting an Audi A3.

“It’s absolutely awesome to be part of EKS and get the chance to drive such an amazing Audi,” explained 34-year-old Winkelhock. “The first test in Sweden was very helpful to become familiar with the car, the starting procedure and so on. I was very happy with these first steps and the team was as well. But for sure, for me as a GT driver the race weekend will be a big shift. Nevertheless I’m very thankful to Mattias who gave me the chance to do World RX.” 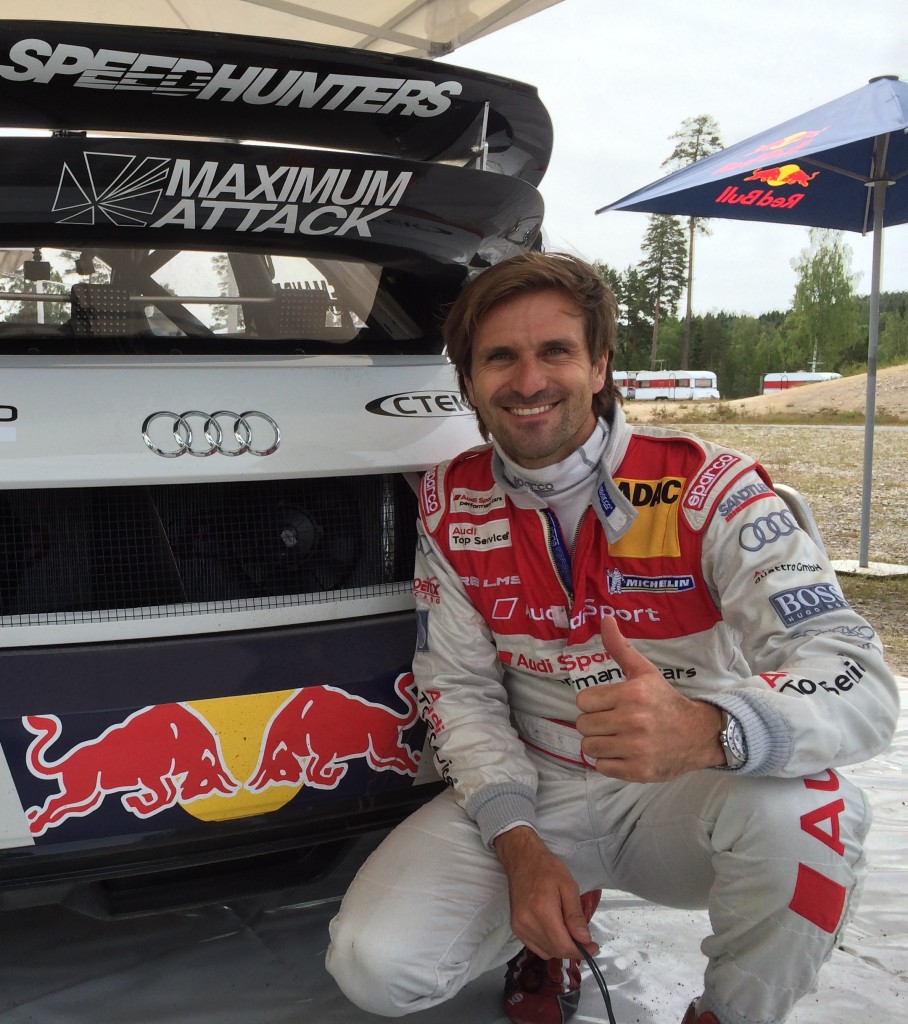 Winkelhock’s career started in single-seater racing. In 2004 he switched to DTM for one season before he moved back to single-seaters in 2005 and became a test and reserve driver in the Midland F1 team. In July 2007, Winkelhock made his race debut in F1 and led the European GP for a total of six laps. At the end of the season, he returned to DTM with Audi and stayed for three years before moving to GT racing, where he became FIA GT1 World Champion in 2012. He has also won the famous Nürburgring 24 Hours with the Audi R8 LMS ultra and is part of Audi Sport customer racing’s GT line-up in 2014.

Mattias Ekström, driver and EKS founder, spoke confidently about his replacement driver for Finland. “We are very happy to have Markus in the team,” explained the two-time DTM Champion. “It was impressive how he adapted to the car during his first ever test in Höljes this week. He has never been in an RX supercar before and he did a great job. The whole team was impressed by his performance. For sure, practice and racing are two different things. It’s not only to be quick, but we are very confident that Markus will do a great job while I’m at the Norisring.”

Martin Anayi, World RX Managing Director for IMG Motorsport, added: “It’s a real pleasure to welcome Markus to the FIA World Rallycross Championship for our Finnish event. We’ve already got a former F1, WRC and Formula Drift Champion competing at Kouvola so it’s great that we are be able to add a former FIA GT1 World Champion into the mix.  Despite limited testing the Audi S1 proved to be a highly competitive car when we saw the EKS RX Team make their debut in Norway and it will be interesting to see how Markus fares against the other World RX front-runners.”